A journey up cascade lasers, into single photon sources, and down spin-quantum memories with our guest speaker Prof. Sven Hoefling, as he presents a seminar on «QUANTUM MATERIALS AND DEVICES». 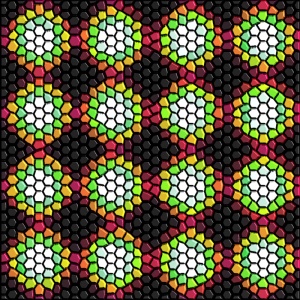 Quantum effects play an important role in modern photonic and electronic devices. While on one side a monotonic down-scaling of the geometric size of devices leads naturally into regimes where quantum effects play a key role in their physical description, quantum effects are on the other side directly exploited for obtaining better device performance or completely new functionalities.

In this presentation material platforms and technologies for the fabrication of quantum materials with precision down and below to the nanoscale will be presented, which enable one to tailor widely their physical properties. The deliberate utilization of low-dimensional electronic and photonic materials and of quantum phenomena results in a full plethora of new phenomena and devices.

After a general introduction into the quantum-engineered material fabrication, selected physical phenomena and devices will be presented, as for cascade lasers, single photon sources, spin-quantum memories, polariton lasers and nanoelectronic devices.

Sven Höfling was born in 1976. He received the diploma degree in Applied Physics from the University of Applied Science in Coburg and his Ph.D. degree from Würzburg University. He was with the Fraunhofer Institute of Applied Solid-State Physics, Freiburg, Germany from 2001 to 2002 working on the characterization of InGaAs light emitting diodes. In 2003, he joint Würzburg University for his Ph.D. work on single mode emitting GaAs/AlGaAs quantum cascade lasers. 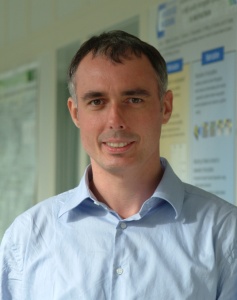 He was visiting Scholar at Stanford University and visiting professor at the National Institute of Informatics, Tokyo, Japan and USTC in Hefei and Shanghai, China. Since 2013 he holds a personal chair at the University of St Andrews, Scotland and he is professor of physics. He received the Walter Schottky Prize of the German Physics Society.

His research interests are focused on the design, fabrication, and characterization of low-dimensional electronic and photonic nanostructures