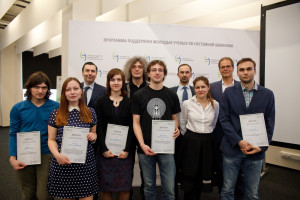 On April 27 an award ceremony of the winners in the Systems biology Fellowship Program administered by Skoltech Center for Data Intensive Biomedicine and Biotechnology with support from Philip Morris International took place. The program, which is the first of its kind in Russia, will grant the five winners a three-year support of basic research in the broad field of systems biology and data-intensive biology that is in the main focus of biomedical research at Skoltech. The total sum of each individual award is 1,890,000 rubles over the course of three years. Five winners were selected: 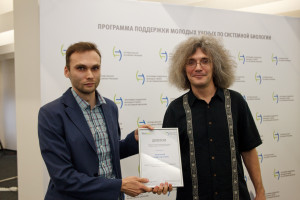 «Systems biology is the biology of the future, it will allow scientists to put together the enormous amounts of disparate information that we have acquired during past decades to control various biological processes, battle disease, and some day even rationally engineer new organisms with desired traits. Because of its strength in mathematical sciences Russia is well-positioned to make a mark in this area. I am very happy that the first ever fellowship program in systems biology in Russia is supported by industry.  I hope other companies will follow soon. And it is only natural that Skoltech, an innovative university that combines research excellence with consideration of use, became the partner in this important program» – emphasized CDIBB Director, Prof. Konstantin Severinov. 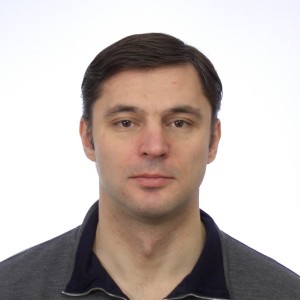