An innovative new lithium-ion cathode crystal structure stands to significantly boost the durability and effectiveness of batteries without compromising safety. This finding, which emerged as a result of research conducted by a group of international researchers, including Skoltech scientists, could have far-reaching implications for modern energy storage technologies given the imperatives of energy consumption and battery safety. The results of the study have been published in scientific journal Nature Materials.

Lithium-ion batteries are the primary energy source used for modern portable electronics and are found in most mobile phones, cameras and laptops. In this context, lithium serves as charge carrier: while a battery charges, lithium ions leave a crystal lattice of mixed transition metal oxide that is capable of changing its oxidation state. Modern batteries primarily rely on layered cobalt and lithium mixed oxides for this purpose.

Lithium-ion batteries have traditionally been defined by two key limitations: their potential quantity of recharge cycles and their capacity (i.e., the amount of lithium ions that leave the battery’s crystal lattice while charging and return while discharging). Typically, no more than 60% of a battery’s lithium ions leave a cathode structure; otherwise, the likelihood of negative consequences such as fires and explosions increase. The potential quantity of recharge cycles is also typically limited because energy within batteries tends to decrease over time. 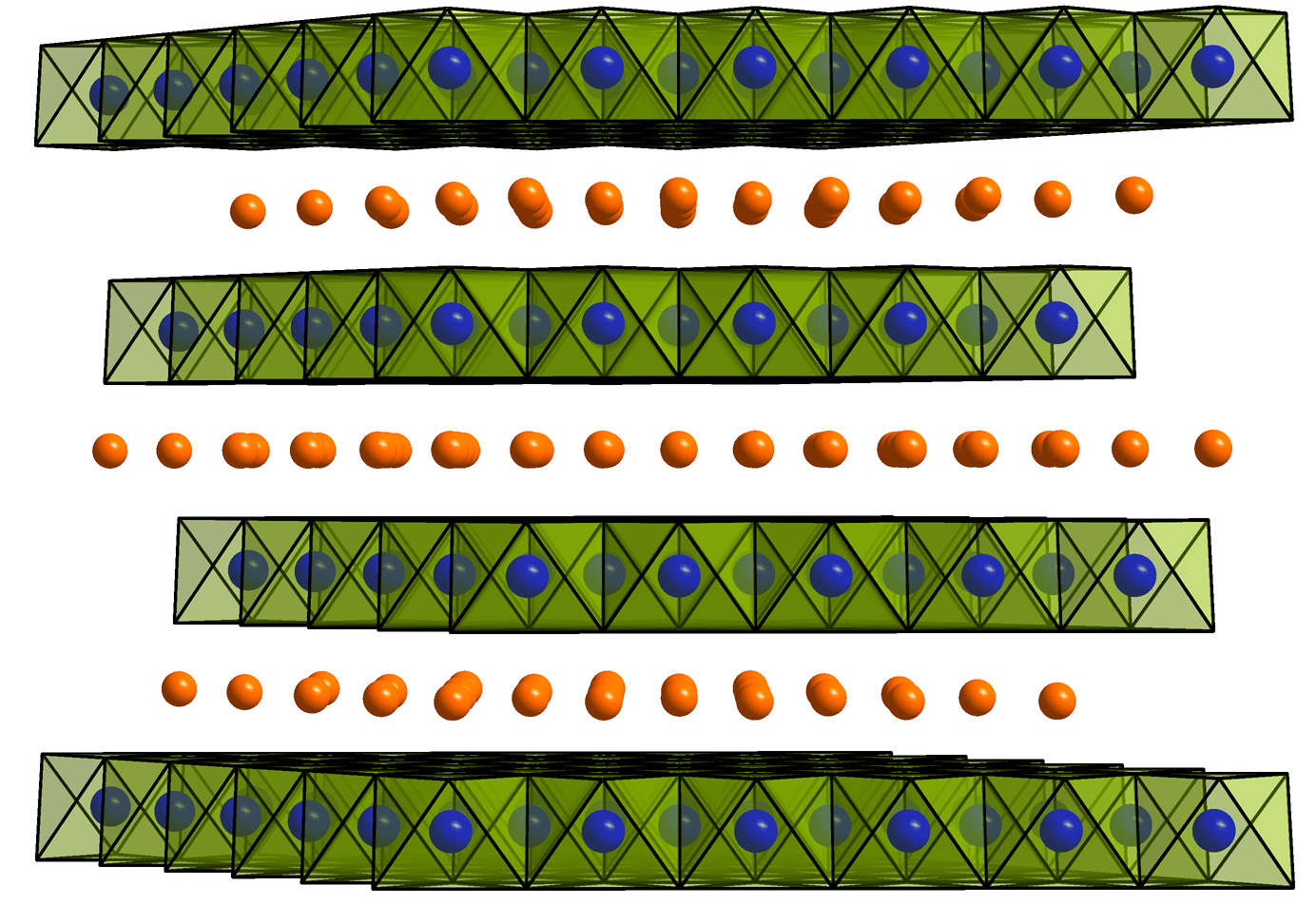 In their recent study, the Skoltech scientists and their team of international colleagues explored how to deal with these limitations.

The classical cathode of a lithium-ion battery has a layered structure where the layers of lithium are interleaved with layers of oxygen and a transition metal (Fig.1). Nature does not tolerate emptiness, so when lithium ions leave their place, transition metal ions can migrate to replace them. Thus, the lithium ions cannot return to their original location and battery capacity drops.

The recent study has revealed a fundamentally different crystal structure for the cathode material (Fig.2), wherein layers are shifted relative to each other, causing a framework structure to replace the traditional layered one. This has been shown to boost the stability of cathodes without draining energy. Furthermore, using the new structure, nearly all lithium ions can leave the cathode without presenting an increased fire risk, significantly bolstering battery capacity. In practical terms, this would enable mobile phones and other electronic devices to retain their charge for much longer than the current status quo. 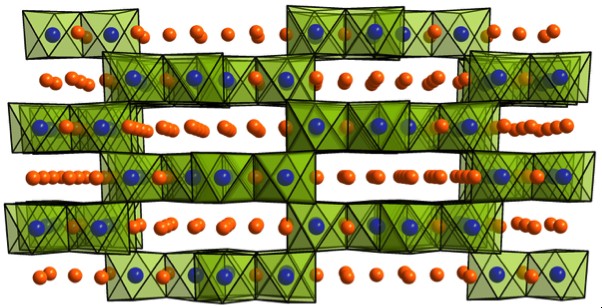 For modelling purposes, lithium was inserted into an iridium oxide crystal structure. This material is expensive and would not be feasible for mass production purposes. As such, a key next step will be for the scientists to replace iridium with more abundant and cheaper metals.

“Before, it was believed that lithium-ion battery capacity was solely determined by the change of transition metal’s oxidation state. In one of our previous studies, we showed that oxygen also contributes to battery capacity, increasing it. This happens because it also can change its oxidation state. In our recent study, we demonstrated how to use this extra capacity to the fullest extent, without fear of explosions, fires or the degradation of materials,” said Professor Artem Abakumov of the Skoltech Center for Electrochemical Energy Storage, a study participant.