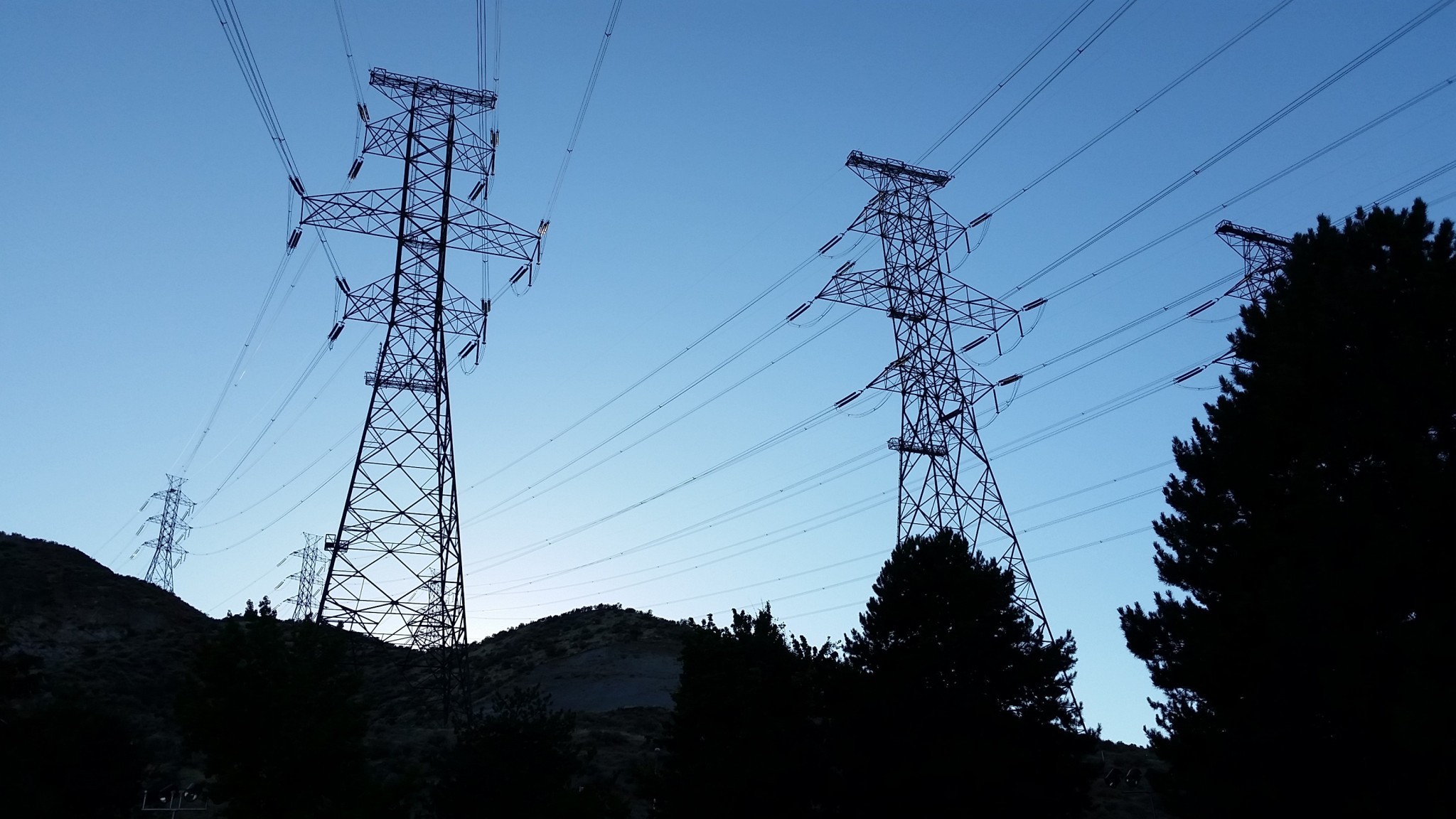 A group of international researchers have revealed that, contrary to popular belief, the enhancement of power transmission capacity may not reduce the cost of electricity.

In the traditional method of reactive transmission planning, power companies plan their investments first, and then the power grid is adapted to meet their needs, either through the addition of new power lines or the substitution of old ones.

In the more cutting-edge method of anticipative transmission planning, the transmission grid is planned first and after that power companies plan their investments in new generating units.

Industry actors such as regulators, independent system operators and network planners have embraced rules and mandates aimed at exploring the benefits of coordinating transmission and generation expansion. This philosophy has become increasingly relevant as levels of integration of renewable energy have become higher, especially where there are zones with high potential for renewable generation, located far away from the main network.

The recent study that Skoltech scientists participated in, however, found that increasing transmission capacity does not always reduce operating costs or increase social welfare, even in view of potential investment spikes and market impacts in deregulated markets.

The scientists demonstrated that that anticipative transmission planning and proactive power expansion may in fact pose a greater detriment to social welfare than a lack of investment. These findings were result of capturing with high fidelity the complex economic-based interrelations between power investments by sound knowledge of the most recent mathematical developments in hierarchical optimization theory.

They developed an alternative formulation and a solution methodology for proactive transmission planning aimed at dealing with this problem, which could help to identify different forms of expansions and their impact. The results of this study can be used by power transmission planning organizations and regulators when building and organizing transmission grids.

Professor David Pozo of Skoltech’s Center for Energy Systems, a study co-author, said: “Up-to-date scientific and technical literature holds that anticipative transmission planning invariably causes an increase in social welfare. However, we proved that this is not true. There are cases where increasing transmission capacity could lower social welfare. Our findings are especially relevant in power systems with large transmission networks, where power generation is concentrated between a few large companies. Toward this end, our results could be implemented for transmission planning in Russia.”

The results of the study have been published in Applied Energy journal.