Rise of the quantum thinking machines 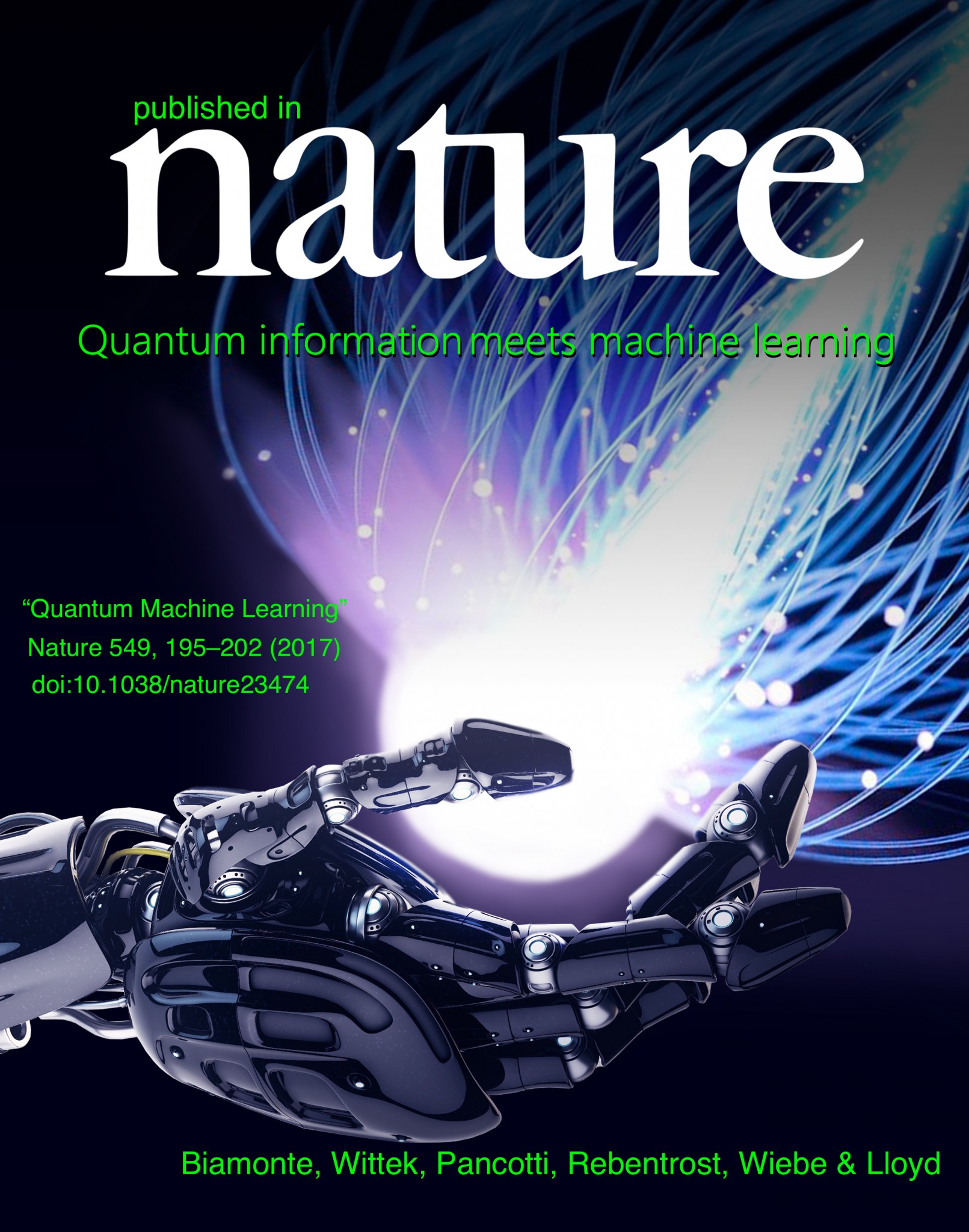 Quantum computers can be made to utilize effects such as quantum coherence and entanglement to accelerate machine learning.

Although we typically view information as being an abstract or virtual entity, information of course must be stored in a physical medium.  Information processing devices, such as computers and your iphone, are therefore fundamentally governed by the laws of physics.  In this way, the fundamental physical limits of an agent’s ability to learn are governed by the laws of physics.  As the best known theory of physics is quantum theory, quantum theory therefore ultimately must be used to determine the absolute physical limits of a machine’s ability to learn.

Quantum enhancement is predicted to be possible for a host of machine learning tasks, ranging from optimization to quantum enhanced deep learning.

In the new paper published in Nature, a group of scientists led by Skoltech Associate Professor Jacob Biamonte produced a feasibility analysis which outlined what steps can be taken for quantum enhanced machine learning to be born out in practice.

The prospects of using quantum computers to accelerate machine learning has generated recent excitement due to the increasing capabilities of quantum computers.  This includes a commercially available 2000 spin quantum accelerated annealing by the Canada-based company D-Wave Systems Inc. and a 16 qubit universal quantum processor by IBM which is accessible via a (currently free) cloud service.

The availability of these devices has led to increased interest from the machine learning community.  The interest comes as a bit of a shock to the traditional quantum physics community, in which researchers have thought that the primary applications of quantum computers would be using quantum computers to simulate chemical physics, which can be used in the pharmaceutical industry for drug discovery.  However, certain quantum systems can be mapped to certain machine learning models, particularly deep learning models.  Quantum machine learning can be used to work in tandem with these existing methods for quantum chemical emulation, leading to even greater capabilities for a new era of quantum technology.

“Early on the team burned the midnight oil over Skype debating what the field even was — our synthesis will hopefully solidify topical importance.  We submitted our draft to Nature, going forward subject to significant changes: all-in-all we ended up writing three versions over eight months with nothing more than the title in common,” said lead study author Biamonte.