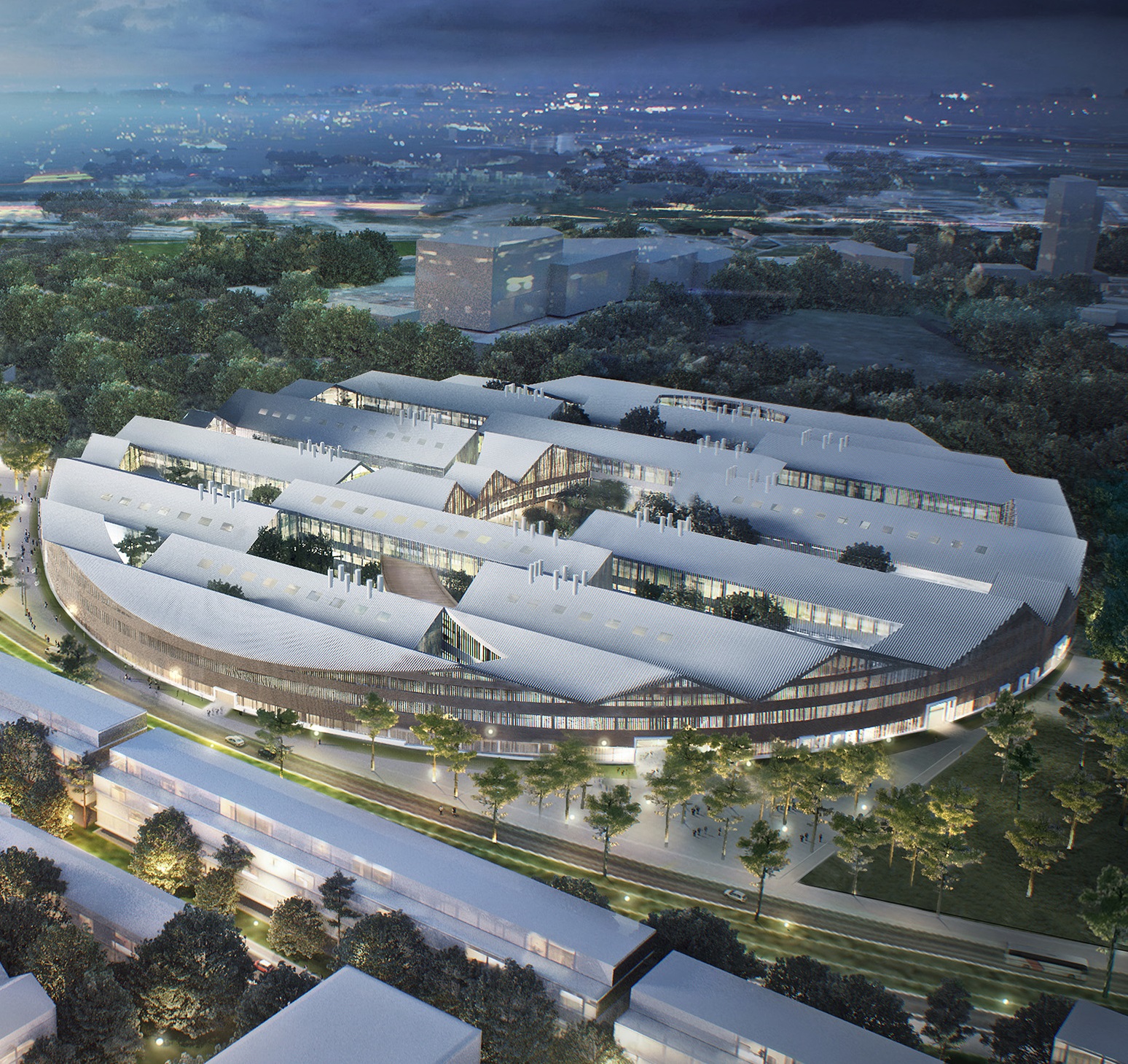 From sending students to Antarctica to conduct research on resident microbial populations, to discovering new antibiotics, Skoltech’s Biotech CREI has carved out a reputation for offering students opportunities that simply don’t exist elsewhere.

This year, this reality lured in four students who wished to complete their MSc degrees in Tatarstan’s capital of Kazan and the city of Vladivostok on Russia’s Pacific coast, but who also wanted to expand their horizons in a way that is only possible at Skoltech.

After completing their first year of MSc studies at Skoltech, the four students will return to the Kazan Federal University (KFU) and the Far Eastern Federal University (FEFU) to complete their programs. In the end, they’ll receive diplomas from both Skoltech and their home universities. 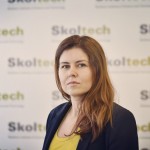 “The main aim of the program is to encourage long term partnerships and collaboration between universities in Russia. We’re glad that students are involved in this process. The four students that have been accepted this year are showing good results and are motivated to continue their research projects at their home universities,” said Maria Kolesnikova, Assistant Director for Development at the Skoltech Center for Data-intensive Biomedicine and Biotechnology.

We caught up with the four of them to learn more about their motivations for completing the joint degree program and their impressions of life at Skoltech thus far.

What are some of the reasons to pursue a joint program?

Beyond predictably wanting to excel in their respective research areas, the students expressed a broad range of motivations for having pursued the joint program. 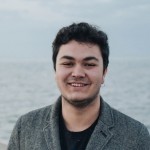 For Nurislam Shaikhutdinov, who will be studying at KFU next year, a key motivation is staying close to his roots while also building bridges between the two institutions.

“To study at two universities simultaneously has its advantages. Firstly, you don’t lose touch with your previous university, and secondly I would like to become a kind of link in the exchange of experience between the two universities,” he said.

Anna Egorova, who will receive her second degree from FEFU, believes that studying at two universities will help her keep pace in a rapidly proliferating field.

“Nowadays biotechnology is becoming one of the leading fields of science that keeps developing and expanding its boundaries,” she said. “So I decided to pursue my graduate studies at two universities… I am sure that this education will give me the opportunity to further develop and realize my potential.” 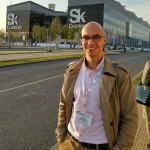 Arseniy Pozdyshev, who will earn his second degree from KFU, was inspired by the opportunity to gain access to Skoltech’s unique offerings.

“In Kazan there are great laboratory opportunities, but knowledge gaps can at times stand in the way of these opportunities. Skoltech presents a huge step forward in solving this problem,” he said.

Similarly, Andrei Grinchenko – who has already completed a graduate program and has taught courses at FEFU for several years – was lured in by the opportunity to expand his knowledge base and then share his findings back home.

“I have been working at the FEFU laboratory for a long time. At some point, I felt the need to obtain new knowledge and skills in and related to cellular biology and biochemistry. The joint program will help me gain knowledge and skills at Skoltech during my first year, and then during the second I’ll apply them in my laboratory at FEFU to add to existing projects and create new ones,” he said.

What do the students think of Skoltech so far?

All four of the students had glowing initial impressions of the institute.

Shaikhutdinov said he was happy with his courses and professors at Skoltech, as well as the general atmosphere, the infrastructure, the events and what he described as a lack of bureaucratic hurdles for students. 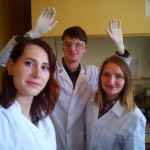 “In short, it is difficult to list all the things that I like here,” he said, adding: “In my opinion, Skoltech is among the best places in Russia for students to realize their ambitions. “

For Egorova, the fact that Skoltech’s lingua franca is English has proven to be a major bonus.

“What I like the most about this program is that it allows you to learn a foreign language and to attain knowledge that will help me not only in my future career, but that also will foster personal growth,” she said.

Pozdyshev appreciates the opportunity to view his scientific work from a completely novel angle. 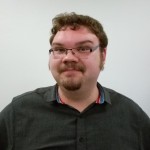 Grinchenko has found much to be grateful for at Skoltech, but is particularly enthusiastic about the fact that the joint educational program will allow him to enjoy the best of all worlds.

“I really like how everything is arranged in Skoltech,” he said, referencing the educational system, the fields of study, the ease of communications with faculty and staff, and the institute’s round-the-clock accessibility. “But I also love my native city and university. The joint program allows us to develop both here and back home. Considering I had a stable job and commitments in my home city, deciding to study in Moscow wasn’t easy, but looking back, I don’t have any regrets. This is an incredible experience, and I will definitely apply what I learned here back home.”