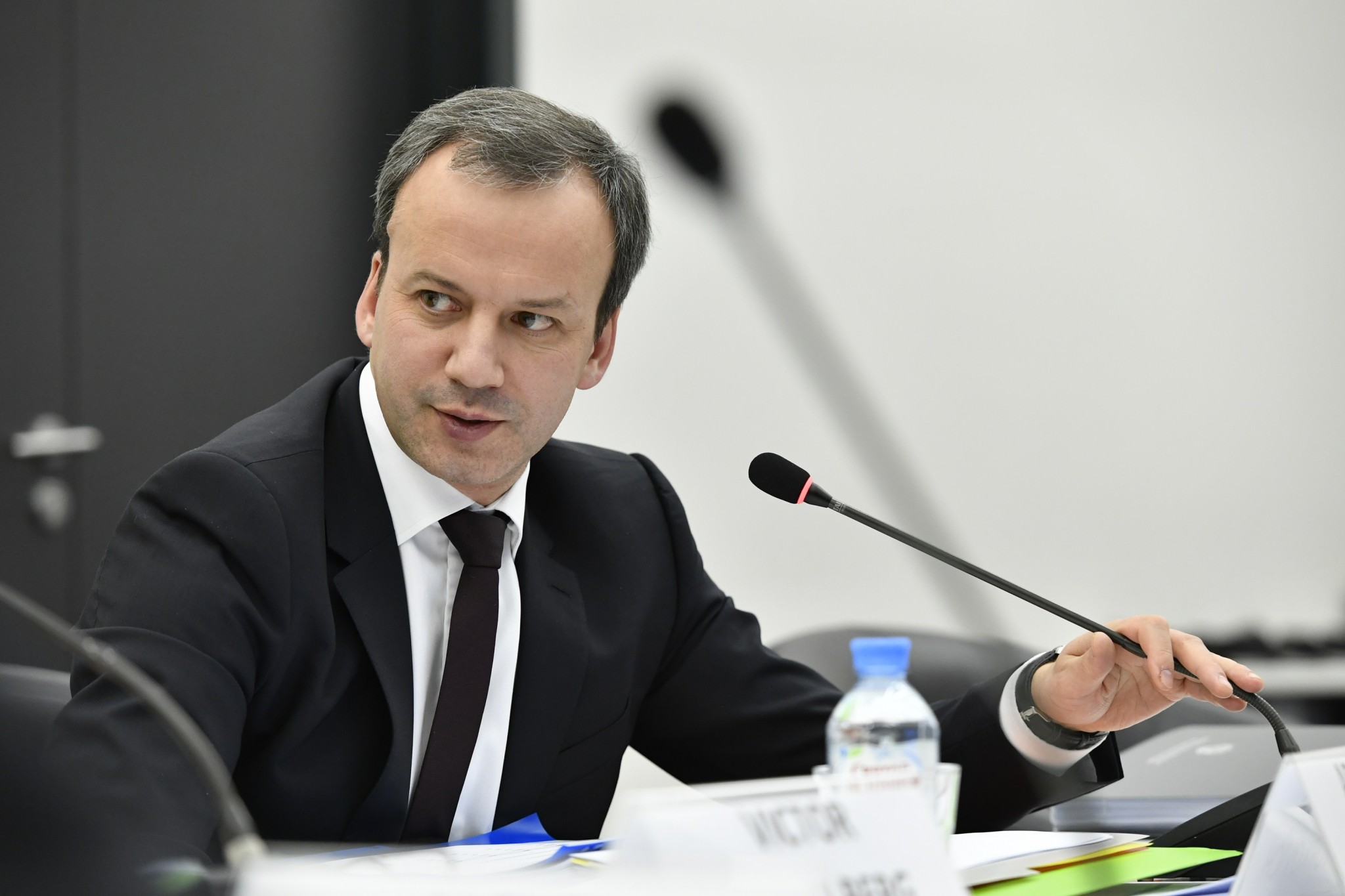 On 13 December, the Skoltech Board of Trustees held its 27th meeting under the chairmanship of Arkady Dvorkovich, Deputy Prime Minister of the Russian Federation.

During this meeting, the Board approved a number of important documents pertaining to Skoltech’s development in the mid- to long-term. These include, in particular, the Institute’s strategic plan until 2022, the main thrust of its financial model, and its budget for 2018.

Skoltech President Alexander Kuleshov delivered a presentation about the Institute’s achievements thus far in 2017 with respect to the key performance indicators that were established for the year by the state program and operational development plan. In 2017, Skoltech professors published an average of 4.1 papers each in scientific journals indexed by Web Science and Scopus. The Institute has played an active role in the implementation of the National Technological Initiative and the Digital Economy program, having entered into more than 50 industrial contracts with leading Russian and international companies. More than 60% of Skoltech MSc and PhD students are actively pursuing innovative work; upwards of 10 Skoltech startups became Skolkovo residents in 2017.

The strategic initiatives discussed at the meetings included, among others:

The members of the Board of Trustees also supported an initiative by the leadership of the Institute to further develop the Skolkovo Education Center infrastructure in conjunction with the Moscow School of Management SKOLKOVO and the New Economic School. 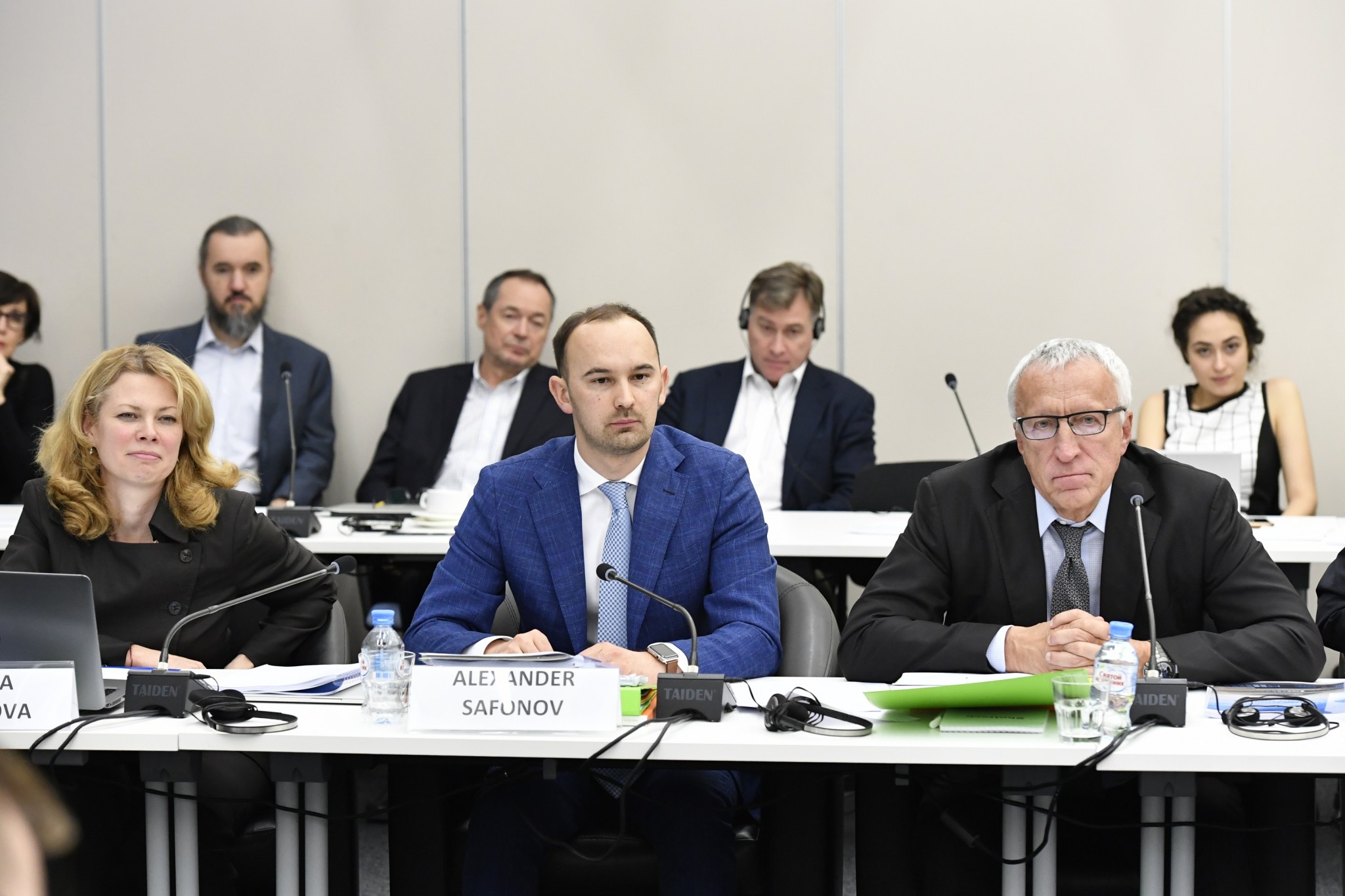 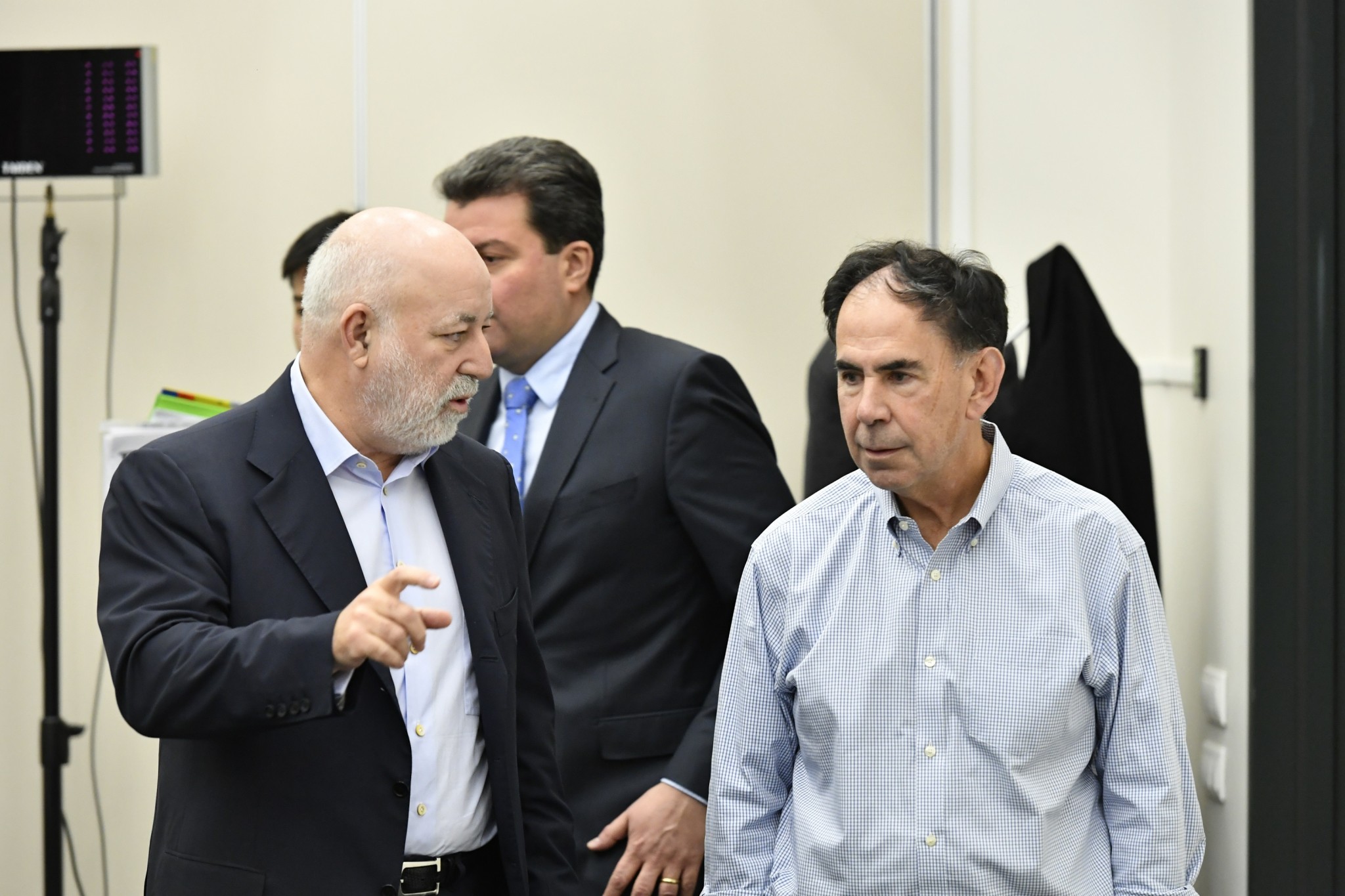 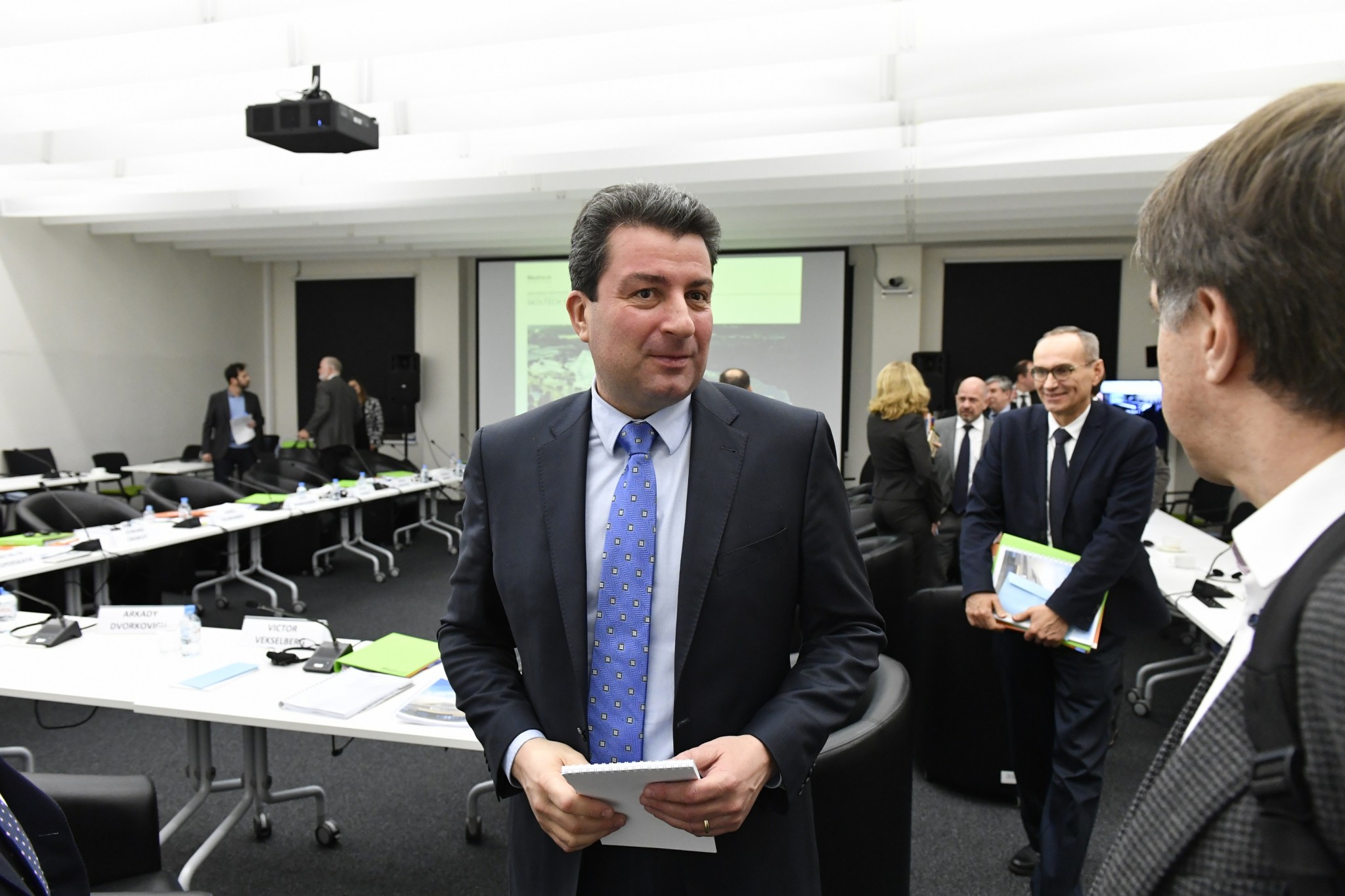 Skoltech Vice President for Institutional and Resource Development Alexei Sitnikov pictured on the sidelines of the meeting. Photo: Skoltech. 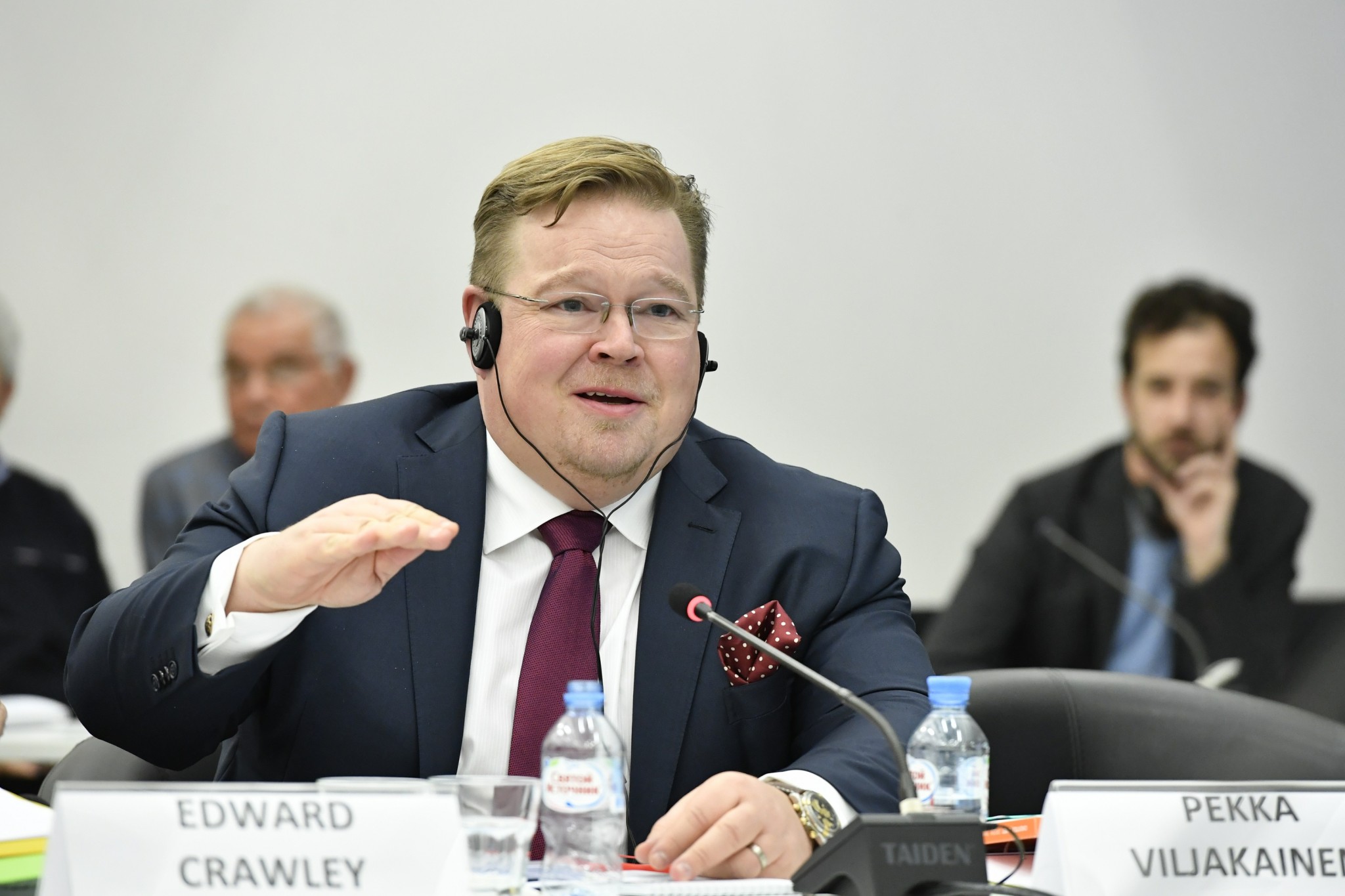