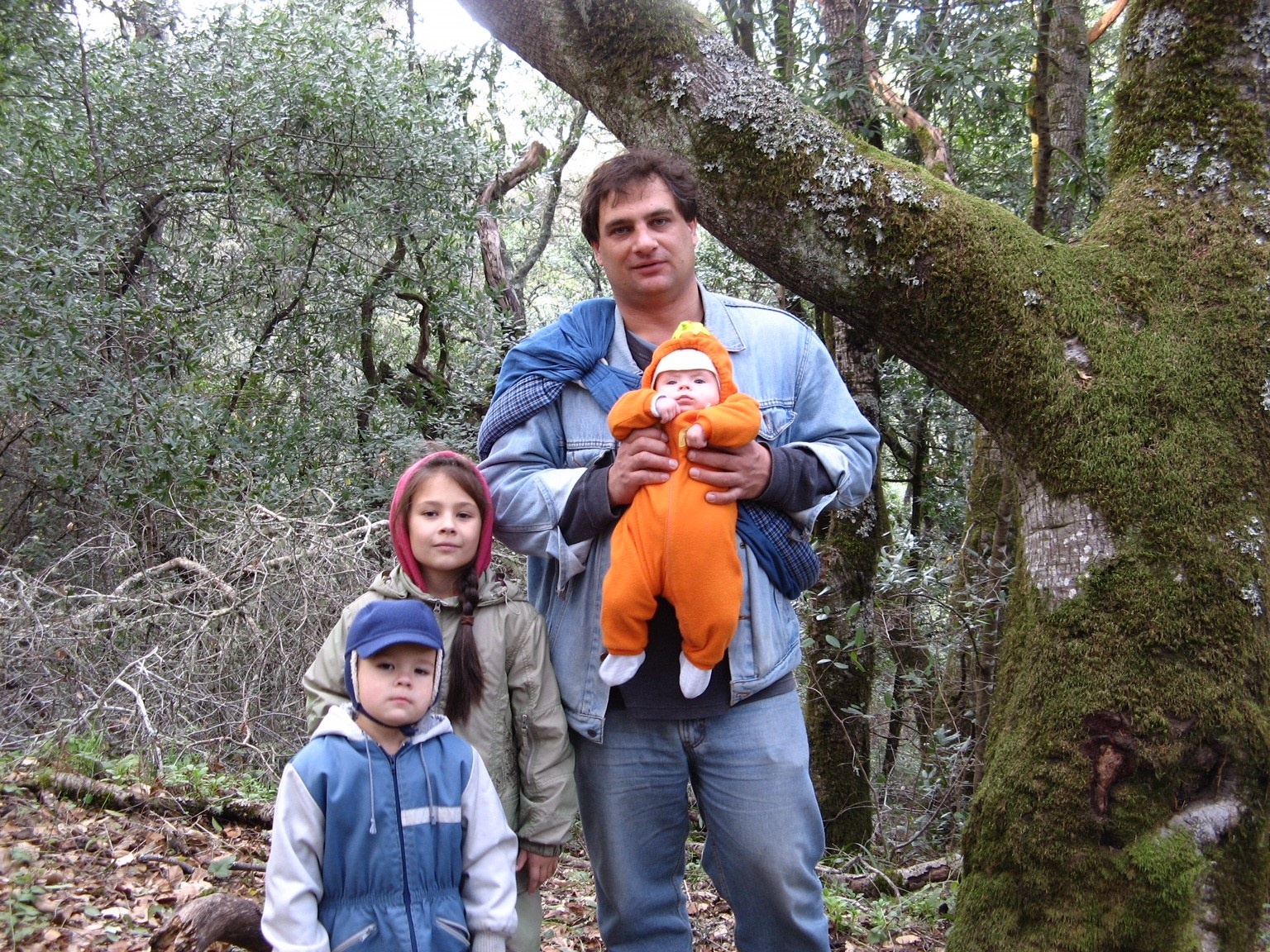 Skoltech Professor Dmitri Papatsenko passed away this week after a long and heroic battle with cancer.

Papatsenko, an expert in developmental and regenerative biology, had been a member of the faculty of Skoltech’s Center for Data-Intensive Biomedicine and Biotechnology (CDIBB) since 2015, conducting research and teaching courses in Stem Cell Biology and Developmental Biology.

In the early 1990s, Papatsenko distinguished himself from his peers by developing a self-taught expertise in mathematical biology, propelling him to the forefront of a burgeoning field.

Prior to his foray into the mathematical realm, Papatsenko had specialized in molecular biology, which he studied at Moscow State University (MS, 1991) and the Engelgardt Institute of Molecular Biology (PhD, 1995).

His niche academic qualifications put Papatsenko in high demand on the American academic market, where he spent nearly 20 years holding various scientific and academic positions at such illustrious institutions as New York University; the Rockefeller University; the University of California, Berkeley; and the Icahn School of Medicine at Mount Sinai.

“He made himself indispensable by combining his acquired mathematical skills with the perspective of an organismal biologist,” said Skoltech Professor and CDIBB Director Konstantin Severinov, who had been a close friend of Papatsenko for decades. “For me, his death is a big personal loss because he was my classmate from university. Here at Skoltech he will be missed very much,” Severinov said, noting that Papatsenko’s courses were an enormous hit with the students.

And even in his final days, he remained devoted to his coursework.

“In the end, he was bedridden, but he was adamant about planning his upcoming course, which he planned to teach partially by Skype and partially in person,” Severinov said, noting that this was typical of Papatsenko’s tireless drive and optimistic outlook.

The late professor had also been working on a book combining his encyclopedic knowledge of developmental and stem-cell biology with mathematics.

Former colleagues said that despite his prolific scientific accomplishments, Papatsenko was a very modest person, who was extraordinarily conscientious about not burdening anyone else with his struggles.

He was known for his knack for explaining complex scientific ideas in ways that even small children could understand.

Beyond his rich professional life, Papatsenko had a deeply rooted passion for fishing. Whether in the ocean while he was teaching at Berkeley, on a river in the Russian countryside, or by the Skoltech pond, the late professor knew exactly which types of fish were around, what bait they would respond to, and how they would behave.

He was described as jovial, and as a big man with an even bigger personality.

Papatsenko leaves behind a wife and three school-aged children in Moscow, as well as an adult son who lives in New York. 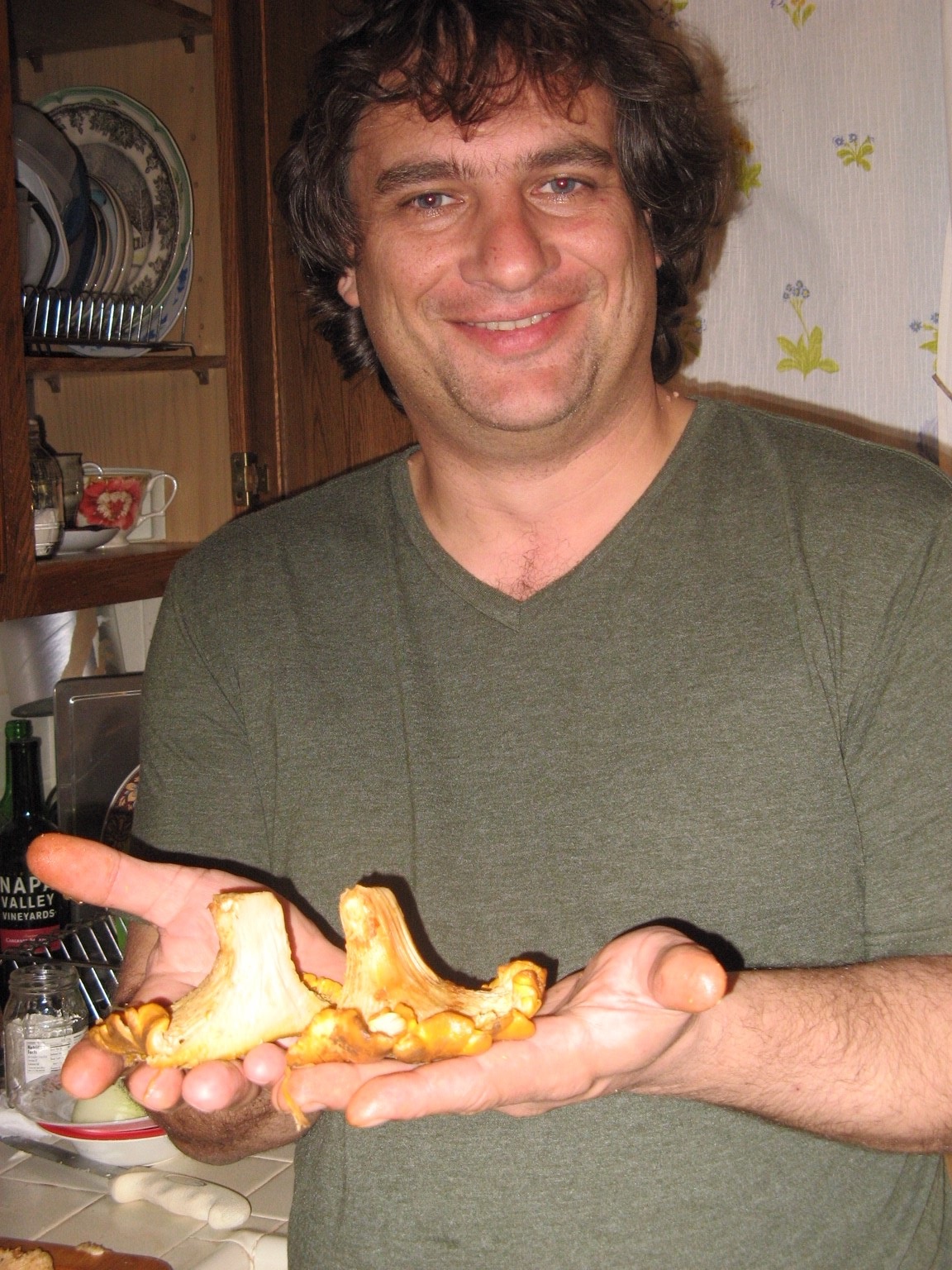