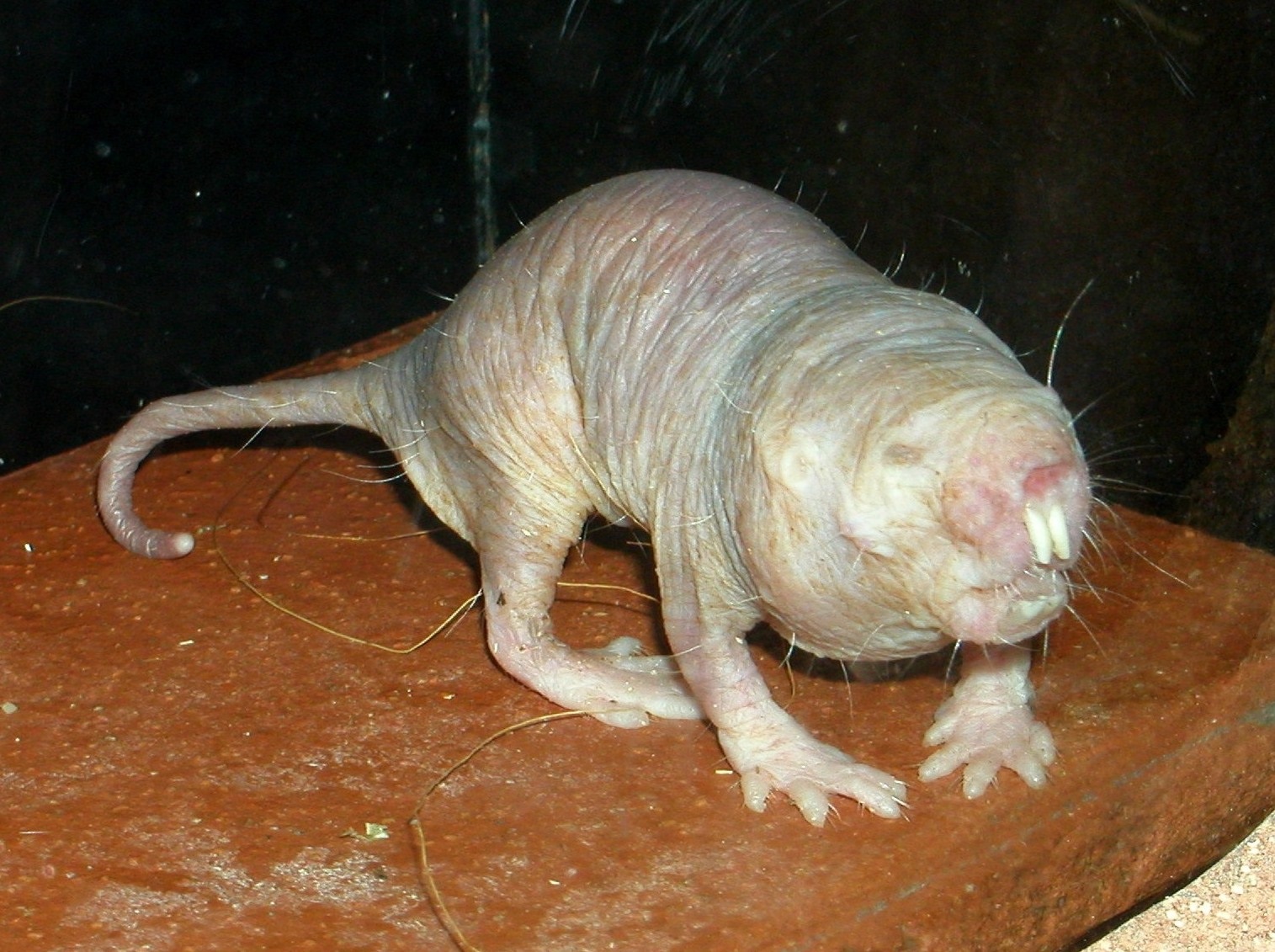 Scientists from Skoltech, Harvard and Rochester University have shown that the non-aging naked mole rat is still susceptible to aging at the cellular level. The researchers studied the reaction of the rat’s cells to three main types of aging triggers in other rodents and discovered that despite high resistance to these triggers, the rat’s cells are still subject to aging if given a fairly powerful stimulus. This means that the rat is indeed an enigmatic creature whose extraordinary longevity secret remains to be unraveled.

The naked mole rat is the longest-living rodent on Earth. It shows virtually no signs of aging and can live up to 30 years, which is very long for an animal nearly as small as a mouse. Moreover, naked mole rats almost never suffer from cancer and remain fit and active until an advanced age. The rat’s remarkable features have inspired researchers worldwide to search for effective anti-aging solutions.

“Naked mole rats are susceptible to all the major types of cellular senescence, while displaying much higher resistance to environmental exposure. This is probably the main factor that slows down the aging process and significantly increases the life span of naked mole rats as compared to other rodents,” said one of the authors, Skoltech PhD student Alexander Tyshkovskiy.