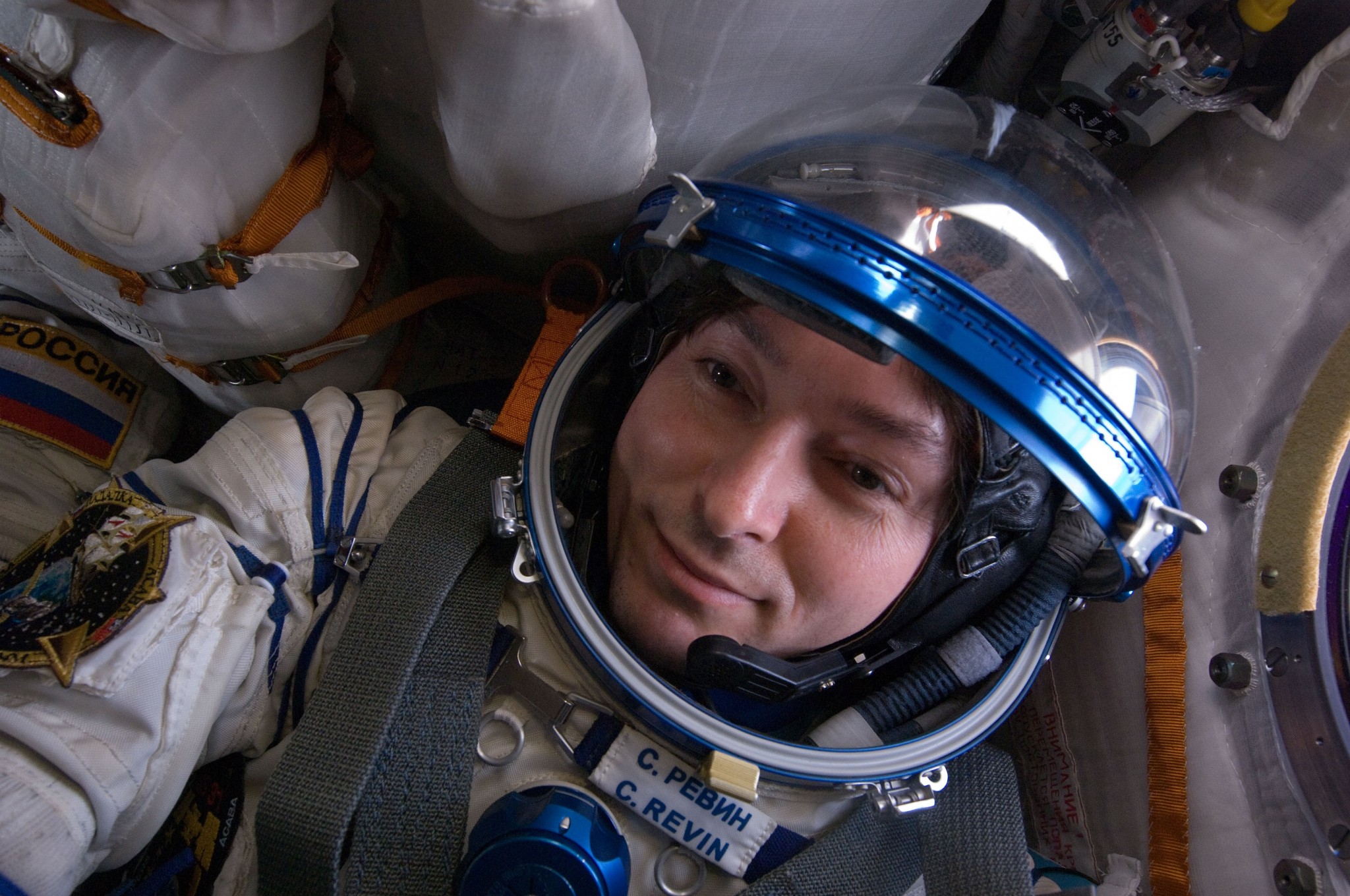 During the recent SpaceUp unconference, Skoltech hosted a panel of experts that included Russian cosmonaut Sergey Revin, who spent four months aboard the International Space Station in 2012.

While there, he had the opportunity to work side-by-side with cosmonauts and astronauts from around the globe, managing dozens of experiments in the process.

On the sidelines of SpaceUp, Revin offered his insights into achieving one’s dreams – no matter how insurmountable they may at first seem – and into life in the International Space Station (ISS).

When and why did you decide to become a cosmonaut?

I made this decision when I was in high school. I pursued this goal step-by-step –  first through university and then through my work in the space industry. I then attended the Cosmonaut Training Center, and went on to fly into space.

How difficult was it to become a cosmonaut?

The selection was indeed tough, but my desire to become a cosmonaut was so strong that it propelled me through everything I needed to accomplish. The requirements are very high. Cosmonauts are required to know an enormous amount – much more than one learns during a typical education.

I focused heavily on self-development, including by reading a lot of books about cosmonautics. This eventually helped me to earn extra points in the selection process.

I also focused diligently on sports and physical training. This is crucial for cosmonauts, and my love for sports in my everyday life helped me to make it through the difficult selection process and end up on a flight crew. 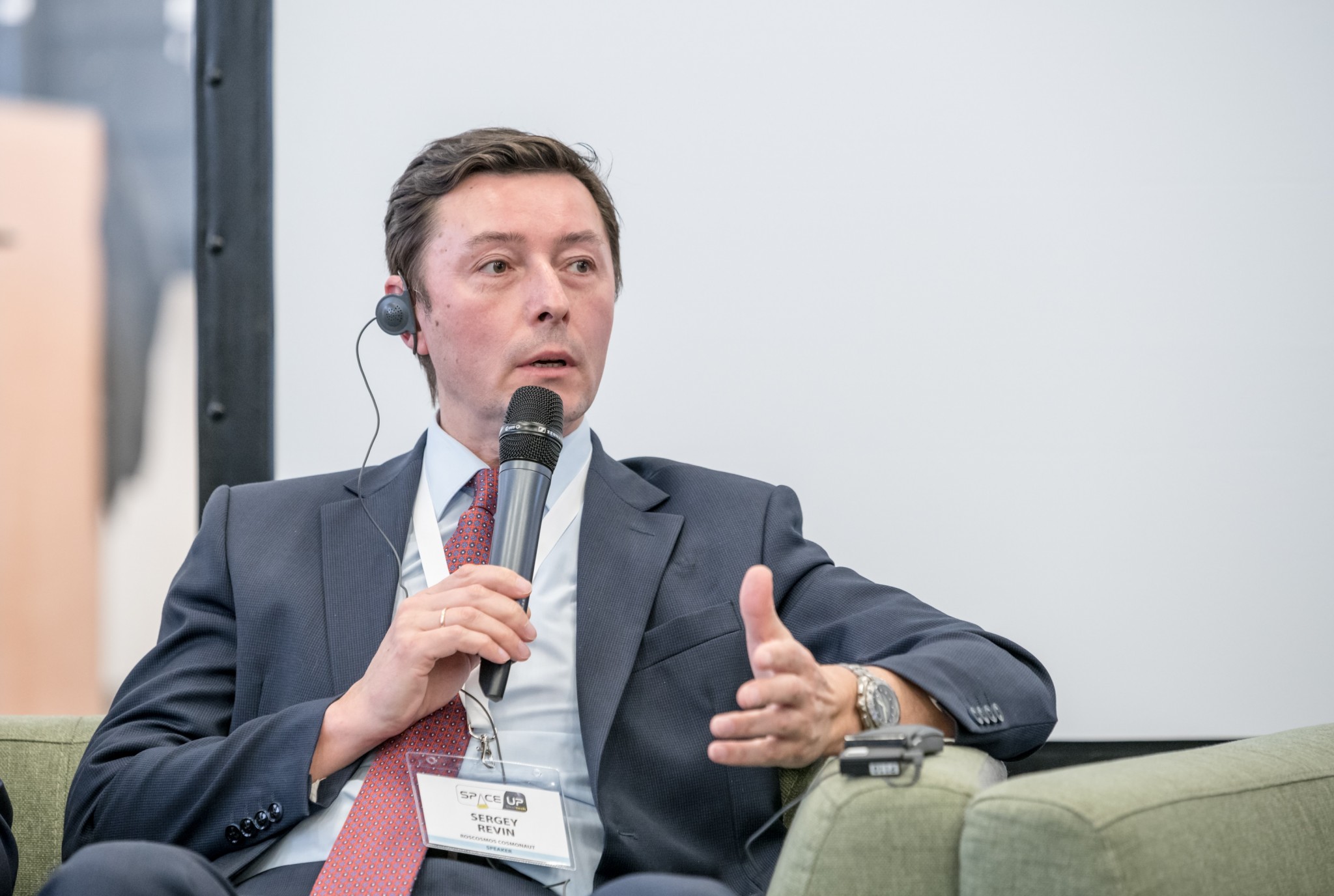 What sports did you do to prepare?

Track and field athletics, like the long jump, running and sprinting.

Tell us about your flight history.

So far I have only had one flight. I waited a long time for my turn.

At the moment, I need to take care of a minor health issue, and then I hope I will be able to fly again. Otherwise, I will continue to work in the space industry from here on earth.

When did your ISS mission take place, and how long were you up there?

It was six years ago. I flew on the ISS-32 expedition, which lasted four months

The ISS, where Revin spent four months in 2012. Photo: NASA.

Were you aboard the ISS with astronauts and cosmonauts from other countries?

Yes. The group included individuals from the United States, Russia and Japan

How difficult was it to work together with people from different countries in the ISS?

We didn’t have any problems. Maybe I was lucky, because we all had similar characters. And, of course, we were all driven primarily by the goal of conducting high-quality work.

We became very close as a result of our diligence, as well as the common interests we shared in our free time. We started to study together a year prior to the start of the mission. We conducted trainings in Moscow, as well as in the United States, Europe and Japan. So by the time of the start of our mission, we were well prepared to work as a team. 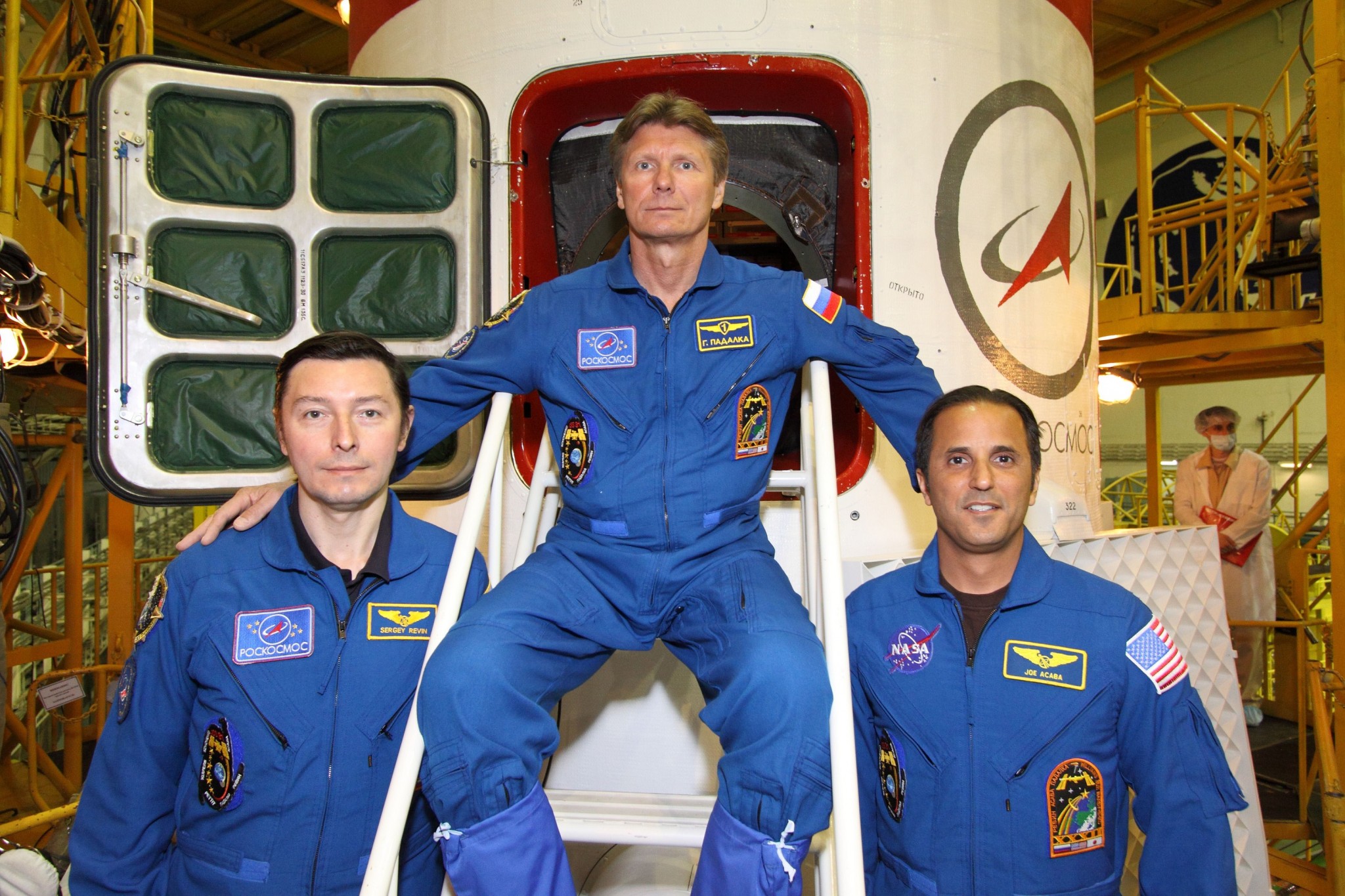 Revin and his crewmates Gennady Padalka (center) and Joe Acaba (right) pictured in front of the hitchway to their Soyuz. Photo: NASA.

What was your main function onboard the ISS?

I was responsible for performing 50 different experiments on a repeated basis. A lot of work was connected with the replacement of equipment… this year will be 20 years since the launch of the first module [ed: the ISS consists of 53 modules]… Each day we had two breaks a day for physical training. In the evenings, we prepared for the next day. That is, we’d fill out paperwork and prepare equipment in order to optimize the next day’s workload. There was a little time left to take photos and videos of the Earth

What were the most impressive moments you had during the expedition?

For me, it was mostly about emotions. I am glad that there is an ISS  – that there is this unique international project that I am directly involved in. [In addition to the international astronauts and cosmonauts onboard the ISS], at any given time many people are engaged on the ground in flight control centers in Korolev, Houston, Munich and Tsukuba.

The way the work of the ISS is organized is one of a kind. That and the engineering structure of the station itself give me a great sense of pride. 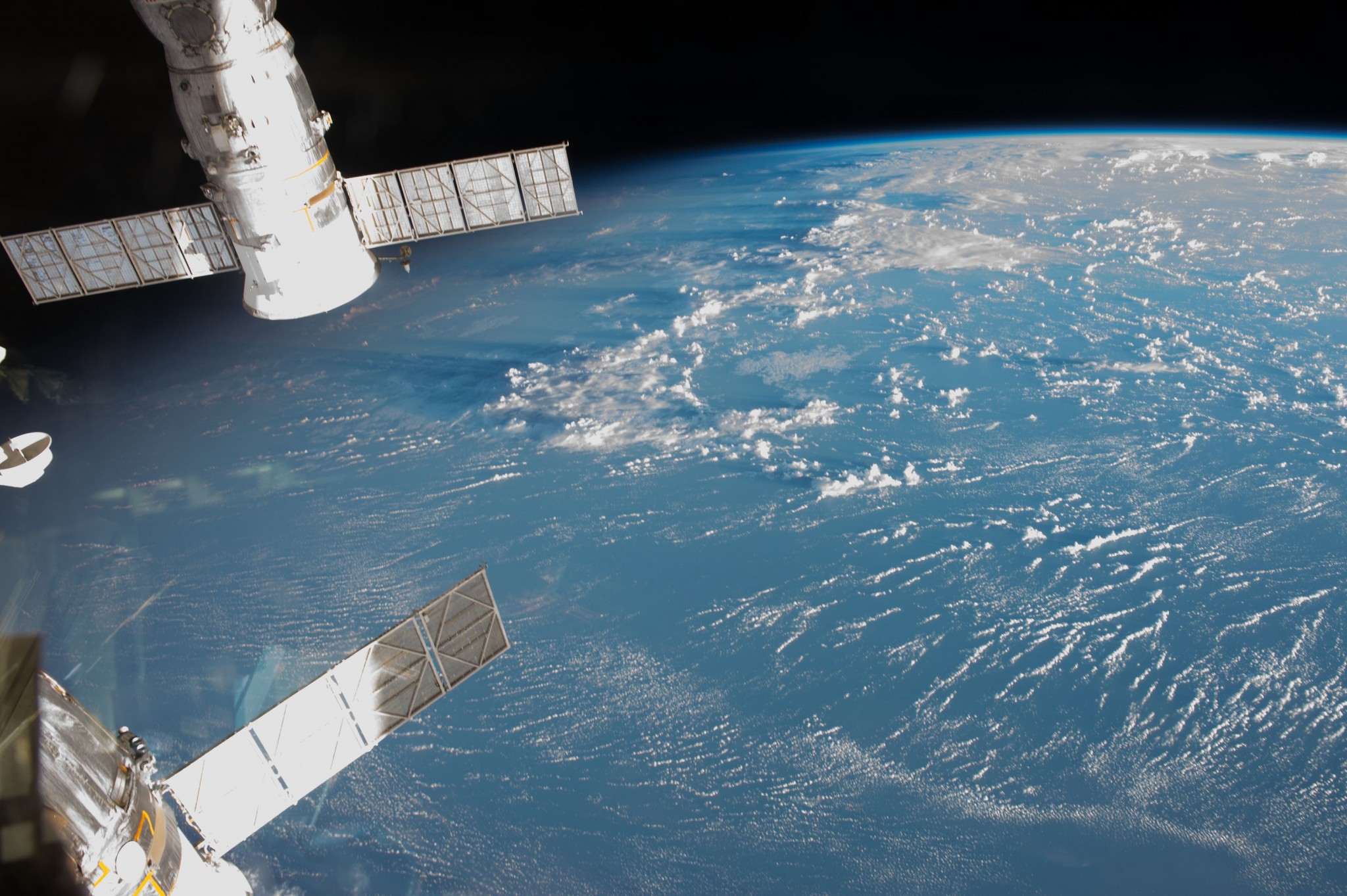 Earth, as seen from the ISS. Photo: NASA.