Seminar: "Quantum sensors made of diamond"

“Currently, about 20% of Skoltech’s international students do not speak a word of Russian,” says Alexey Sitnikov. 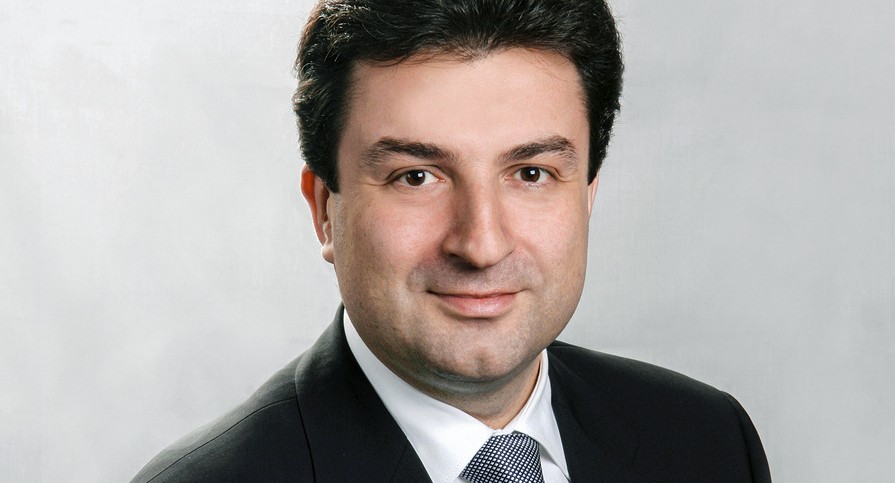 Attracting gifted international scientists and experts is among the key goals of Russia’s national science program. During his interview with the Future Russia Portal, Vice President for Communications and Community Development at the Skolkovo Institute of Science and Technology (Skoltech), Alexei Sitnikov, shared insights into how this goal can be attained, what makes US scientists come to work in Russia, and which research and education challenges are considered a first priority in Russia.

— Why does Skoltech recruit English-speaking students and faculty?

— Skoltech was founded as an international university, with its international faculty involved in the educational process, research, and development. It is not only for the benefit of our international faculty that we teach and communicate in English; our students, who hail from England, Germany, France, India, China, Japan and other countries, all speak English. Currently, about 20% of Skoltech’s international students do not speak a word of Russian. We deliberately pursue this language policy to help Skoltech blend into the international scientific and educational community. After completing their Master’s or PhD studies in Russia, international students either stay here and get a job with a local company or go back home and help to bring more “quality” students to Russia. I put special emphasis on the word, “quality,” because it is not an exaggeration to say that Skoltech operates at the highest international standards. We are not up to wasting money on third-rate foreign students – what we are after is real talent. Trust me, this is not snobbery. Foreign students, in turn, are drawn to Russia because here they can study under world-renowned professors, while staying in a native or familiar language environment. Of course, we feel absolutely comfortable with recruiting students from the former Soviet republics. For example, in Kazakhstan we are facing strong competition from China, since many Kazakhs go to study in that country. Japan is also joining in this big competition for international students, targeting Russia amongst other countries. This is not a one-way process, it’s a multilateral process. In my opinion, for the national projects to be a success, Russia should create competitive programs for foreign students in English. 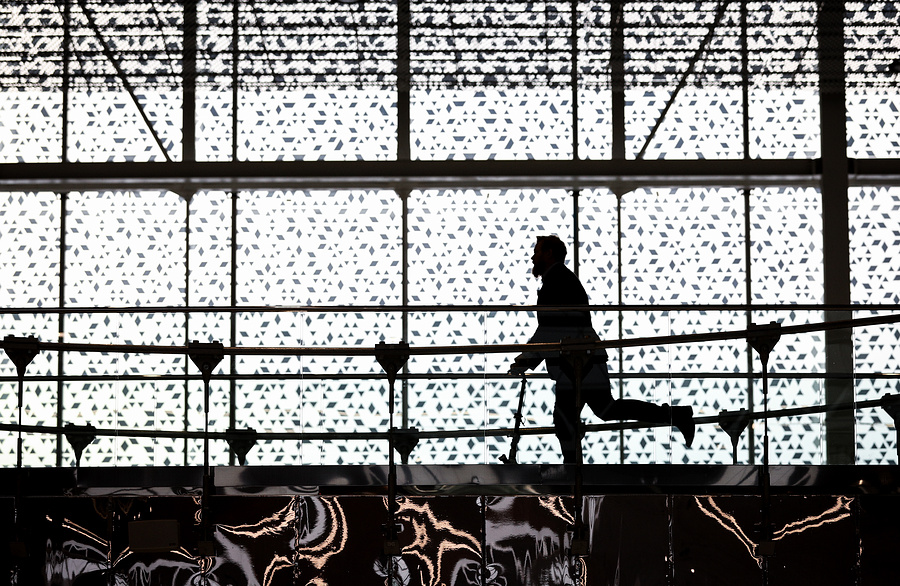 — Does Skoltech have unique programs of particular appeal for foreign students, and if it does, what are they?

— Last summer, we launched the Skoltech Global Campus pilot program, which offers short-term internships, each lasting 4 to 8 weeks and including classes and lab work. Despite its intensive-learning nature, the program allows students to get a feel of the local environment, perform a real science project at a Skoltech lab, and improve their Russian. The students are offered a very effective Russian language course and get to know Moscow and Russia better. We opted for the intensive-learning model to keep up with the modern trend towards shortening the training timeframe. In the past, one had to study for 5 or 6 years to become a specialist in any field, whereas today it may be enough to complete a short-term intensive-learning course in order to gain a fairly high level of competence in some areas. Formerly, foreign students came to Russia mostly to study the Russian language, history and culture. This is a wonderful tradition that we hope will be continued. As for Skoltech, it offers a model that none of the Russian universities have ever applied: our students take short-term internships in an English-speaking environment in the frontier areas, such as Big Data, Machine Learning, Artificial Intelligence and the like, where Skoltech is one of the renowned leaders. We have top-notch lab facilities, including a robotics lab, and an advanced space program. By the way, Russian space science and technology still hold great appeal for international students thanks to Russia’s extensive background in the area. The first Skoltech Global Campus Summer Program to be held soon will be dedicated to Data Science and Energy Systems ‒ the topics that are currently in the limelight, and rightly so, because of Skoltech’s impressive accomplishments in these areas. The project work is what foreign students enjoy the most, as we can see from real examples. Last summer, a Stanford student took a month-long internship in Russia. At the end of the program, he decided to stay for another month at his own expense to bring the project to a close. He then returned to Stanford, where he gave high praise to Skoltech’s program, so now we are expanding our collaboration with this famous university. This summer, more Stanford students are planning to join Skoltech’s intensive-learning programs in Data Science and Energy Systems. 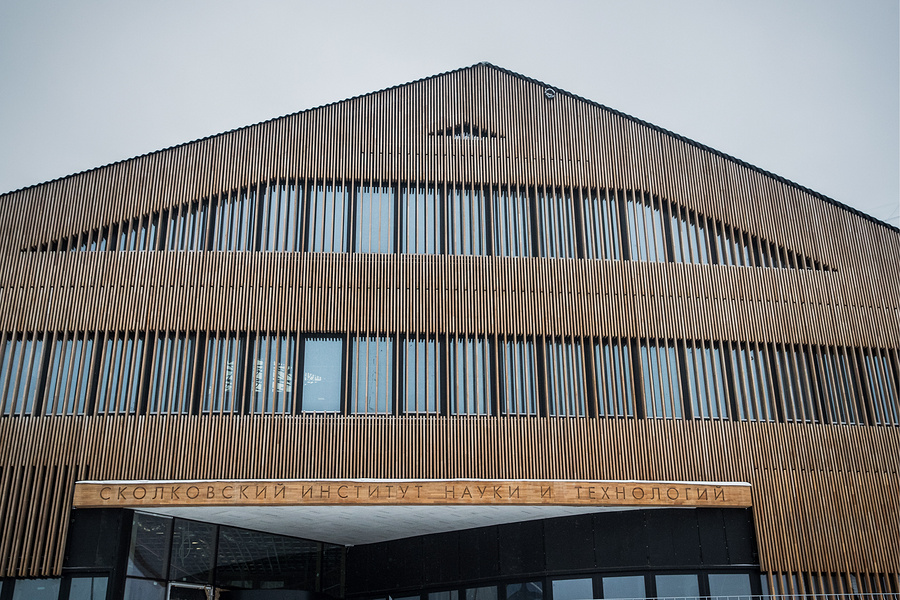 — What are the barriers and obstacles to Skoltech’s development?

Second, we need to overcome the political barrier, or rather ease the fears heightened by some countries’ preconceived notions about what’s going on in Russia. Such misperceptions should be dispelled in a consistent manner. We believe that students from North America, Europe and other parts of the world should be given an opportunity to see a top-ranking Russian technology university, whose infrastructure is far better than that of many universities in their home countries. Of course, we do not measure ourselves against the Massachusetts Institute of Technology, Stanford University, Harvard University or other world-class research and education centers in terms of investment volumes. Skoltech’s strong point is that it has built its infrastructure from scratch, putting into place cutting-edge research and technological facilities. We prioritize quality over headcount to prove the assumption that the desired outcome should be quality, not quantity-driven. There can be no better promotional tool for a university that the feedback from its proud alumni. We should remember that it is in our human nature to compare between what we have back home and what we find elsewhere. If, for example, a foreign student discovers a big difference in the administrative procedures here and in their home country, this may have a disastrous effect, negating all the positive experience they have had in their professional communications with scientists and professors who are always eager to work with students, to one extent or another.

— What are the targeted key figures for Skoltech’s Global Campus Program?

— We expect to recruit about 120 students annually, primarily for the Master’s programs, so that the Global Campus Program graduates could ultimately become Skoltech’s “ambassadors to the world”. Integrating students from international universities in Skoltech’s ongoing educational programs is yet another challenge. Here the figures can be really big, but the sticking point is that the class timetable needs to be coordinated on a continuous basis, because the program is about integrating short-term course attendees into Skoltech’s global training schedule, rather than creating separate groups of foreign students with their own schedules. From the standpoint of efficiency and financial performance, this is a more sensible and much easier solution. Moreover, I believe that our short-term programs should be tuition-based. In many countries, foreign students pay for their studies. This is the case in Europe too, where education is virtually free for local citizens and fee-based for foreigners. We consider introducing a tuition-based model for international students, too. 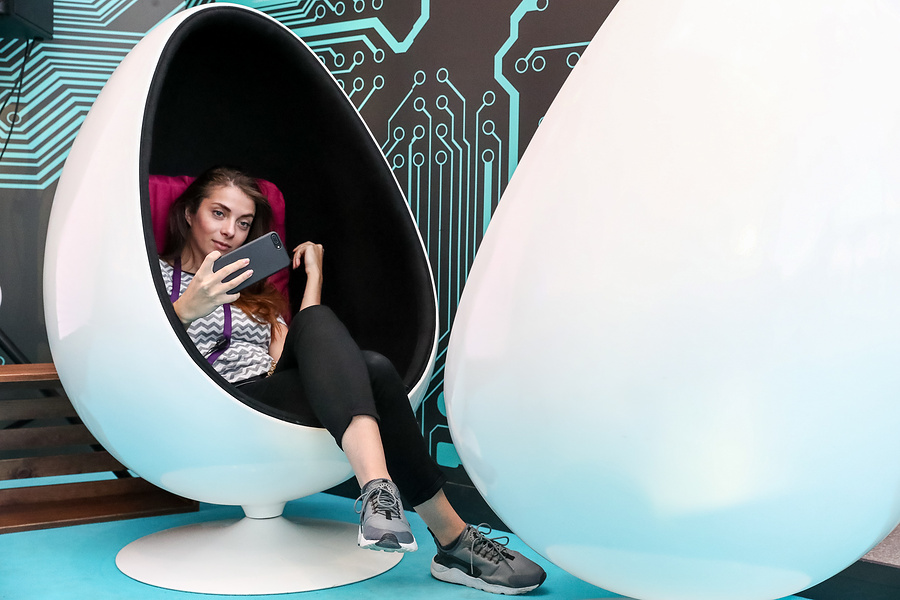 — What do you think should be done to make scientific research and education in Russia more appealing for both international scientists, who have already proven themselves, and young talented English-speaking Skoltech students?

— I suppose it makes sense to focus on Russia’s traditional areas of excellence rather than start something from scratch – this will hardly work here. Here’s just one example of what Russia can offer. Last year, we created the Skoltech Neuroscience and Brain Restoration Center, which studies degenerative brain diseases, a subject of intensive research worldwide, compelling the leading countries to invest heavily in human resources, equipment, and research programs. While our new center was still in the making, we noticed that it stirred a great interest among our American partners. Guess why? The answer is simple: here in Russia, a scientist can accomplish a lot more in a much shorter time because our system is less sluggish and more flexible when it comes to testing new hypotheses, methods, and solutions. In the United States, with its multi-trillion-dollar health economics, you should first get rid of the old solution before you come up with a new one, such as a new Alzheimer’s diagnosis method, even if it’s not a ground-breaking solution at all. A new, more effective solution shakes the very foundations of the industry and leads to huge market losses, leaving it to the author to deal with formidable opposition. When asked why they chose Russia and Skoltech, our American partners said that here one can find a more effective way of combatting Alzheimer’s thanks to a huge clinical base, extensive groundwork in neurology and rehabilitation, and above all, eagerness to work on a new solution. The reality is such that the longer we live, the more diseases we live to fall victim to, so I believe that foremost priority should be given to aspects of human health, life expectancy and satisfaction with life, and the associated solutions running the gamut from pharmaceutical drugs to sophisticated gadgets.