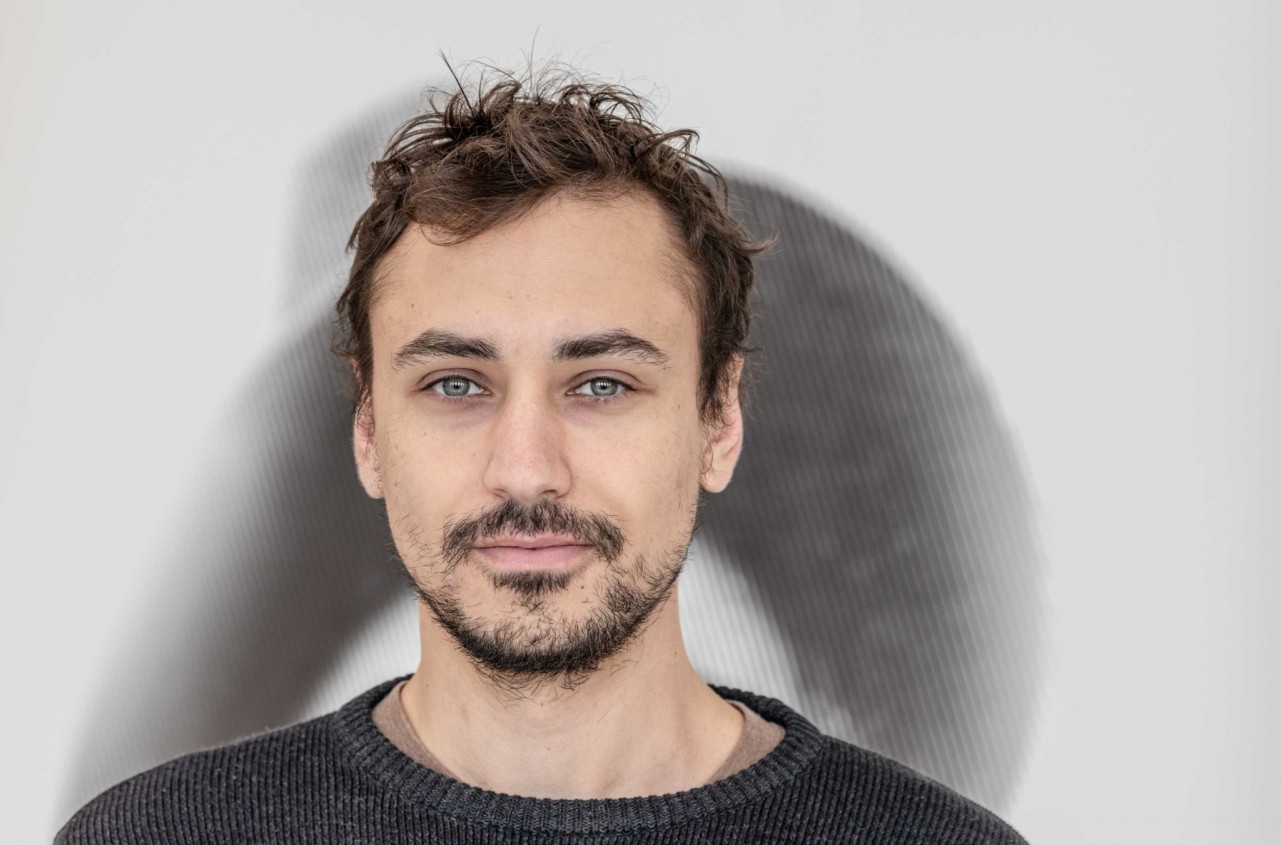 Mauro Morales, a PhD student from Chile, came to Skoltech in 2017. He is among Chile’s best young theoretical physicists, having won the Chilean Physics Olympiad, as well as obtaining a fellowship to do a Master’s degree at the Los Alamos National Laboratory, New Mexico. After studying at Skoltech’s Deep Quantum Laboratory for over a year and publishing some of his findings, he recently completed a three-month fellowship at the Berlin Mathematics Research Center (MATH+) for the Thematic Einstein Semester (TES).

The Thematic Einstein Semester is a prestigious interdisciplinary program that accepts only the very best students from across the world. The aim is to unite different fields of mathematics and to reach out to other areas of science.

It is truly a testament to Mauro’s academic abilities that he was accepted to and successfully completed the TES program; it also highlights Skoltech’s ability to attract some of the world’s best students. During his 3 months in Berlin under the TES program, Mauro worked in areas that he was less familiar with, before focusing primarily on the field of “quantum cryptography,” which he describes as different from quantum computing (his current field):

“In computing, your goal is the manipulation of information to solve a problem – to make it understandable. With cryptography, the goal is the opposite in that you are aiming to make information inaccessible to outsiders.”

During the first month of TES, Mauro took part in a course designed to prepare participants for the international conference (month 2) on Network Games, Tropical Geometry, and Quantum Communication. At the end of the third month, all participants had to present a project, and Mauro’s was titled, “Sharing secrets with networked quantum states.”

We caught up him to hear about his experience.

Can you talk a bit about the Einstein Fellowship?

In Berlin, they have a project, “MATH+,” which unifies mathematics and physics between the universities, and they pick researchers for each of the following three areas – Tropical Geometry, Network Games, and Quantum Communication. One of the legs of MATH+ is called the “Thematic Einstein Semester.” They choose students of a certain academic level and the goal is to work in areas deemed important or fashionable; in other words, key areas of interest.

Quantum Communication is a secure form of communication that utilizes quantum mechanics. On a superficial level, the above-mentioned topics don’t appear to be related, but the idea behind the Thematic Einstein Semester is to find common areas or develop common research projects between those three topics.

The first month was a crash course on Quantum Communication, Tropical Geometry, and Network Games to get everybody up to speed; it’s very interdisciplinary and they gave us open problems to solve in groups. Until I did that course, there were certain aspects of Quantum Communications that I did not know.

During the second month, they held a big conference on the three topics mentioned, where the main researchers in those fields came to Berlin to give talks. Everything we had learned in the first month was preparation for the conference so that we could understand what they covered. It was an important event, because it was an opportunity to meet with all the researchers. After the conference, we started our project, “Sharing secrets with networked quantum states,” and presented it at the end of the third month.

There were many projects, but the topic that I worked on is called “Quantum Cryptography.” The idea behind it is to increase security in communication; current communication is relatively insecure, because hackers are constantly trying to breach networks. A quantum network, where communication is based on the rules of quantum mechanics, provides a level of security that does not exist on a standard network.

The unit of information in classical communication is the bit – a zero or a one. Every piece of information is made up of zeros and ones. For example, if you have a file on your computer, it would be impossible to send it securely by conventional means (electrical impulses through wiring) – all it takes is for somebody to connect and decipher the zeros and ones. In addition, in sending information by conventional means, whether it be a movie or some other file, you would not know whether somebody had eavesdropped.

We can now replace a conventional cable with a special fiber optic, through which we can transmit photons – these photons are governed by the rules of quantum mechanics. If I send information in this way and the recipient reads it, you would know if somebody had been eavesdropping, in which case you can cut the connection until it is safe to communicate again. That’s one of many reasons why quantum communication is so secure; it’s also why so many countries are building quantum networks.

How was your presentation received?

I started working with a postdoc, Nathan Walk, who was in the group that took me on and a very good researcher in that field. Normally I work in computing, but I learned more about cryptography through him. Together, we worked on a protocol for secret sharing, which is called “Quantum Secret Sharing.”

My presentation was well received. I had to present to people of different fields, not just from quantum mechanics, so I had to make it understandable for everybody but also interesting for those not too familiar with the topic. As a matter of fact, Nathan and I are still working on that project and we are going to turn it into a publication. It still needs work, but we’ll be publishing it soon.

Mauro has returned to Skoltech’s Deep Quantum Laboratory and his group plans to invite Nathan Walk to visit Skoltech and give a talk. He is continuing to work on his thesis and is finishing a big paper with his advisor, Jacob Biamonte, and their collaborator, Zoltan Zimboras, from the Wigner Institute in Budapest, Hungary. Mauro plans to visit Professor Zimboras to collaborate and conduct further research.