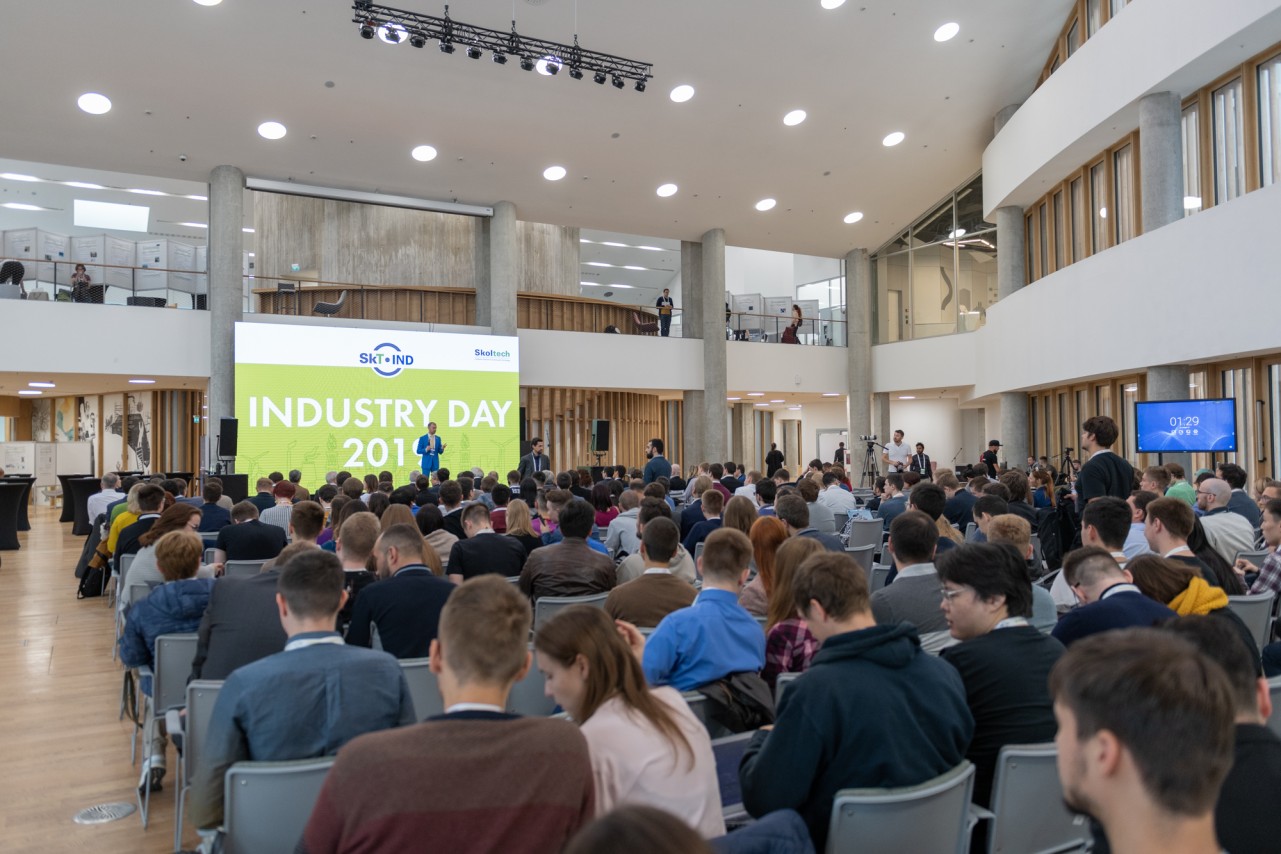 Industry Day, Skoltech’s largest networking event, takes place today at the Eastern Ring. The event gives students from Innovation Workshop and the Industrial Immersion internship program a unique opportunity to present their projects to industry representatives in the form of poster sessions and project prototypes. Sixty industry participants took part, including major players such as Hwawei, SIEMENS, Yandex, Boeing, S7, Samsung Research Russia, Philips Research, Ernst and Young, and many more.  The day was punctuated with parallel panel sessions, laboratory tours, council meetings, and an open lecture. There was also an impressive display of project prototypes.

Among these was FruitSort, a device that uses neural networks and a camera to sort spoiled apples from good ones with 84% accuracy. The FruitSort team explained that the prototype has potential use for Russian food producers by efficiently preventing spoilage through automated sorting. 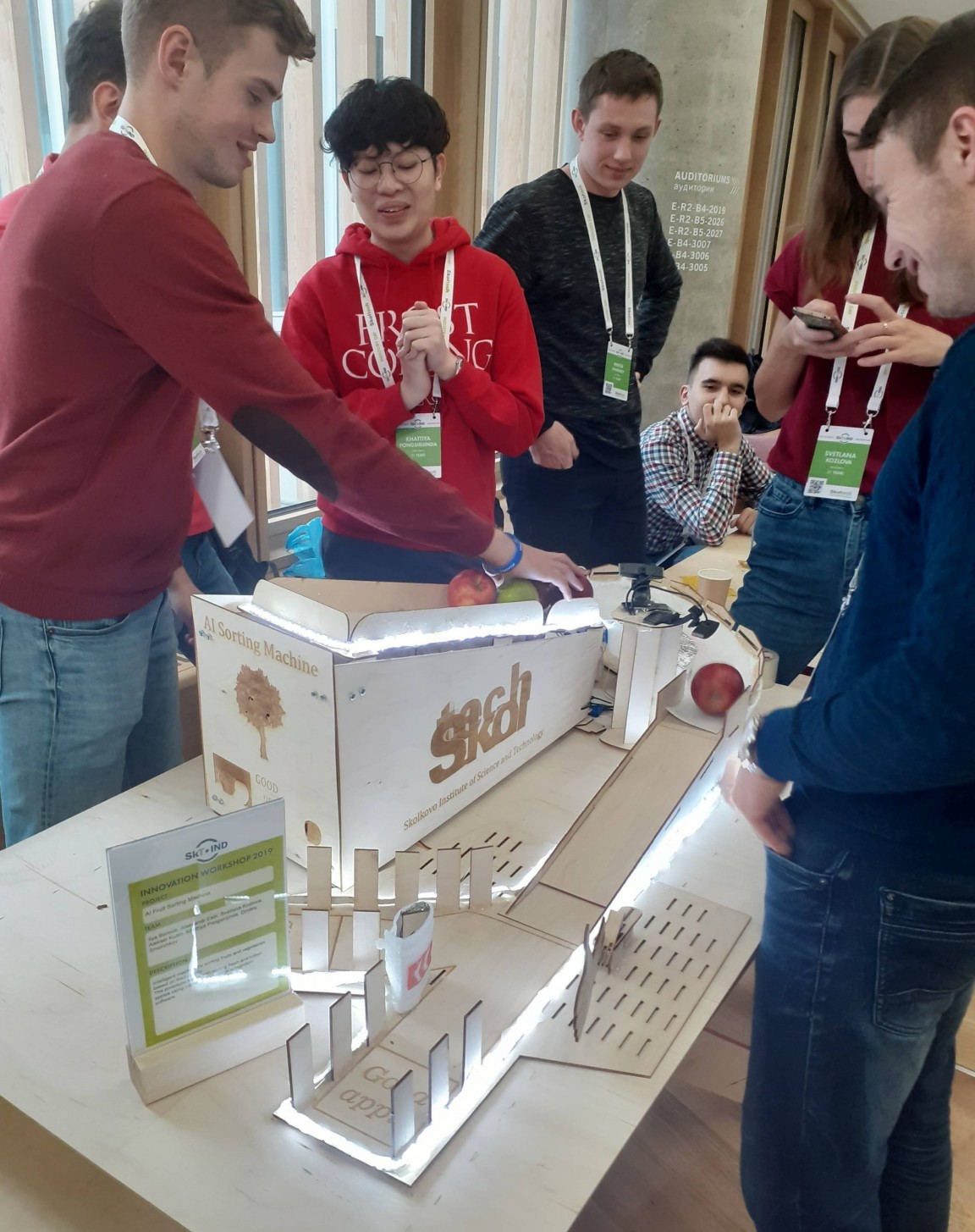 Another project prototype focuses on increasing efficiency for urine analysis tests utilizing a mobile phone application and a simple home-testing strip. This has potential use for pregnant women, who regularly undergo such tests during the third trimester and could allow them to do so cheaply and effectively from home without the hassle of having to go to the doctor. 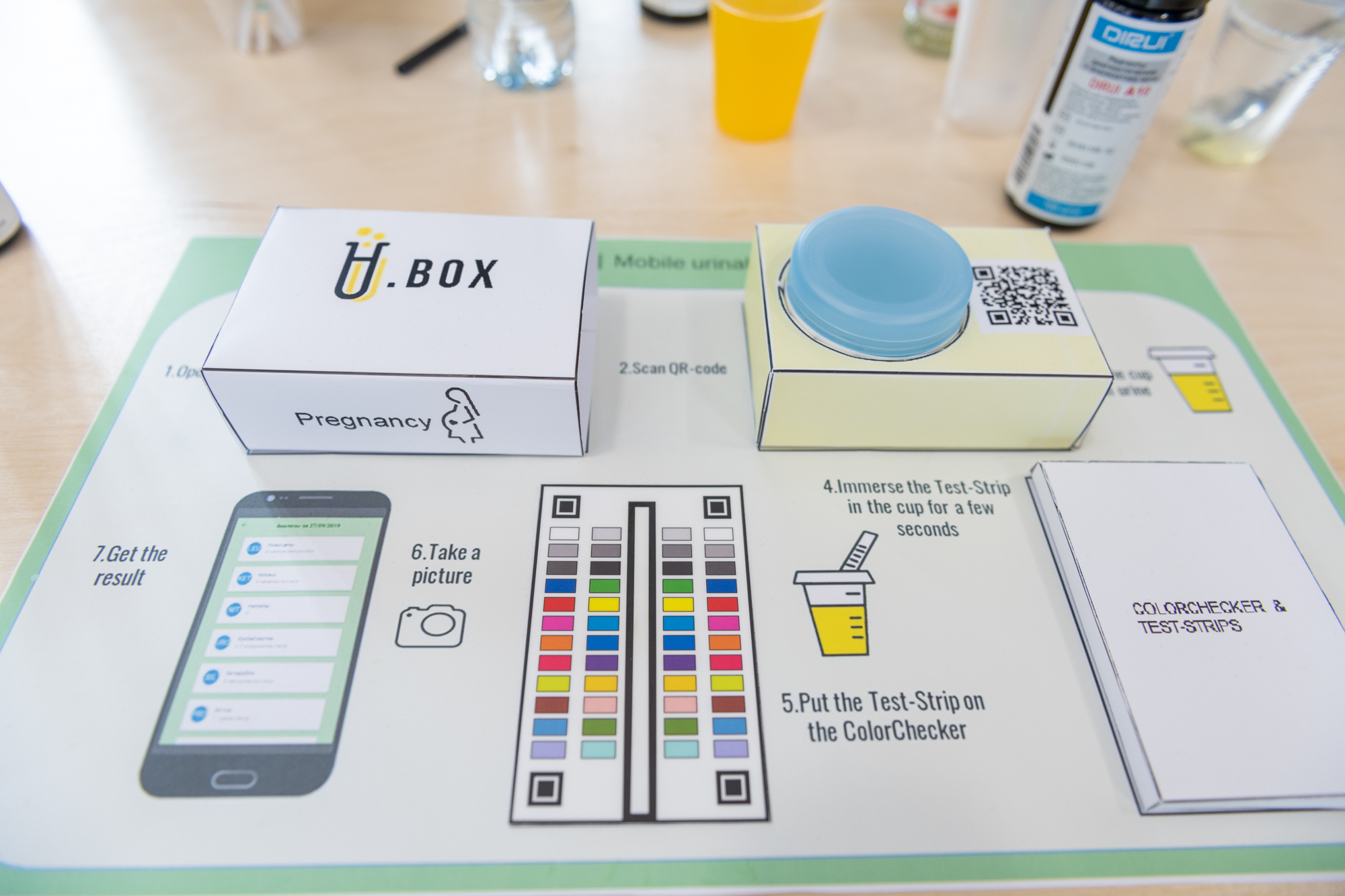 Yet another prototype consisted of a device designed to assist amputees by acting as a computer mouse, giving them a level of control that could even allow them to play first-person shooter games! 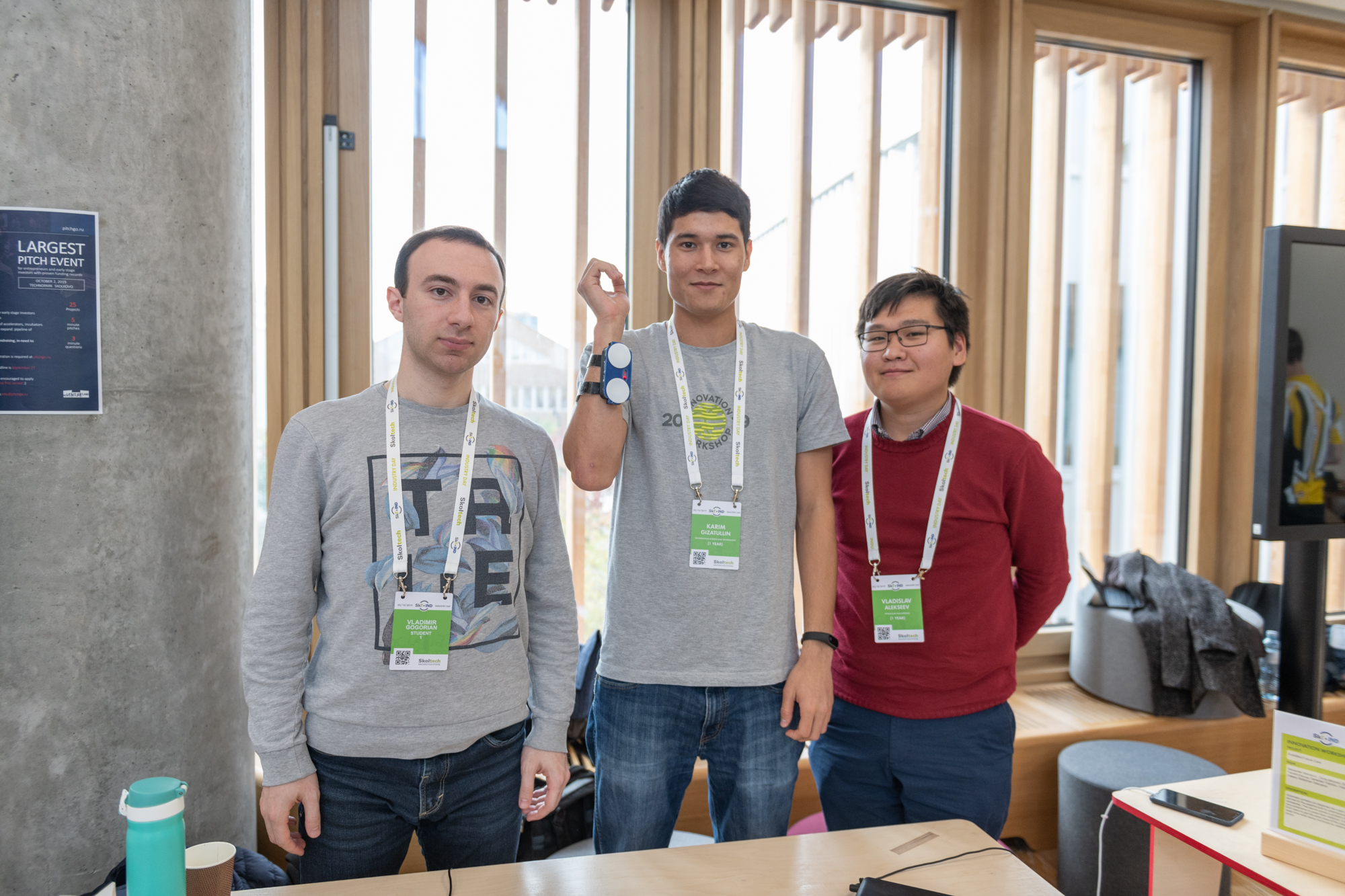