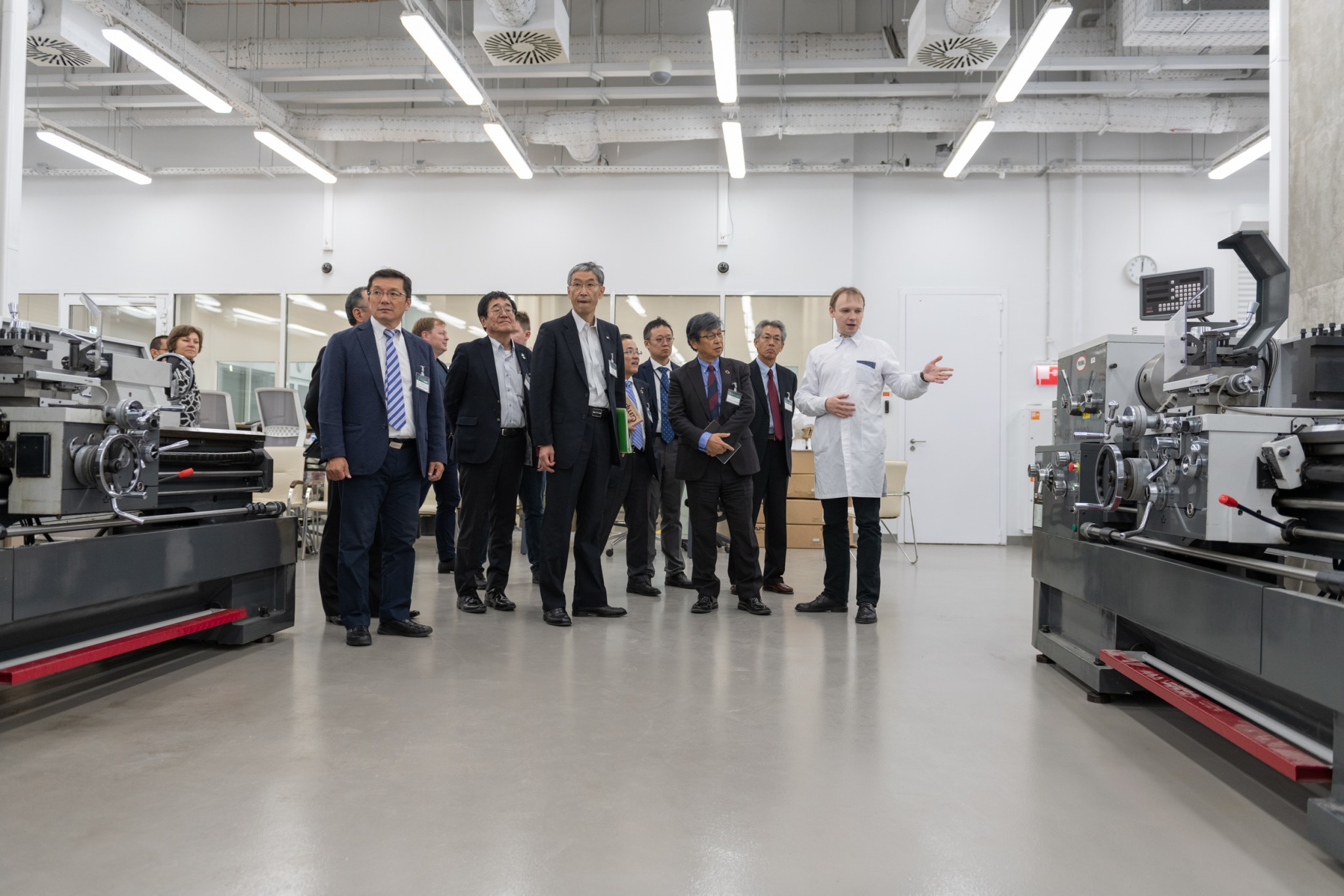 During the visit to Skoltech’s new campus, the delegation toured the FabLab and the Advanced Imaging lab and were given a presentation about the equipment, lab projects, and clients. As well as visiting Skoltech, the Japanese delegates visited Technopark and Renovo Lab. The Japan CTO Forum overseas study mission is part of an effort to network and develop international relationships. 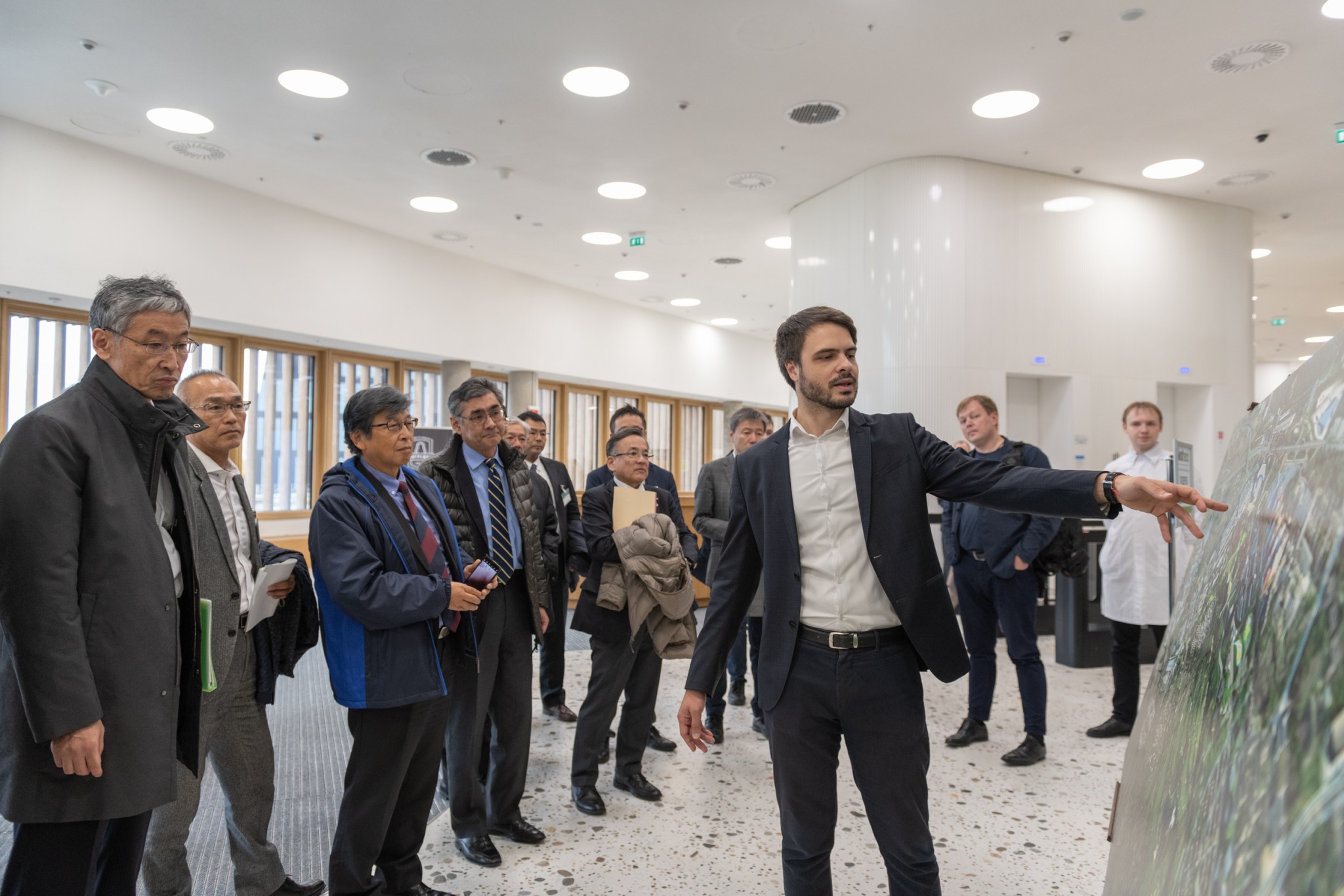 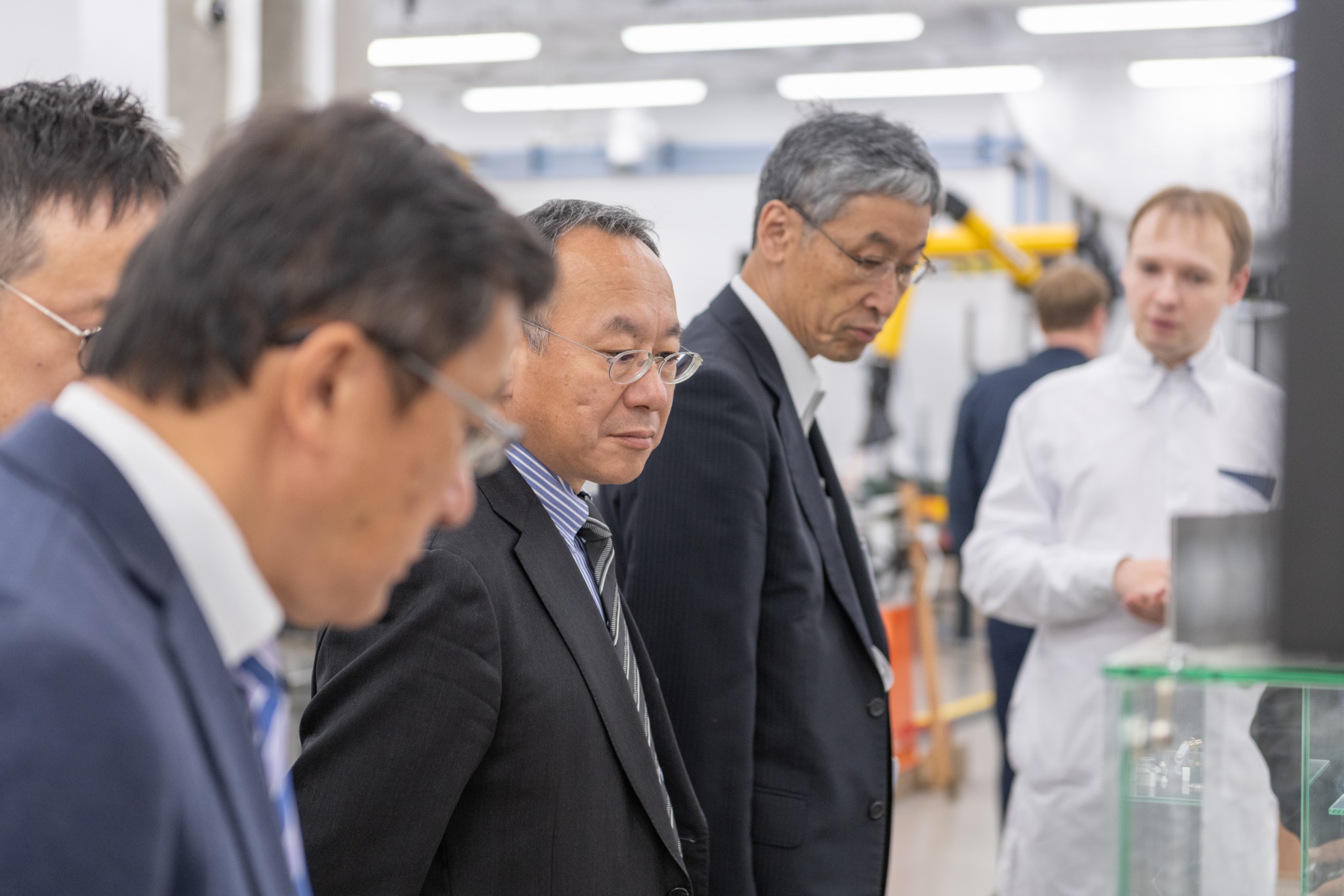