Skoltech Provost and Full Professor at the Center for Energy Science and Technology, Keith Stevenson, has won the 2021 Charles N. Reilley Award of the Society for Electroanalytical Chemistry, joining an international cohort of distinguished scientists in the field of electroanalytical chemistry. 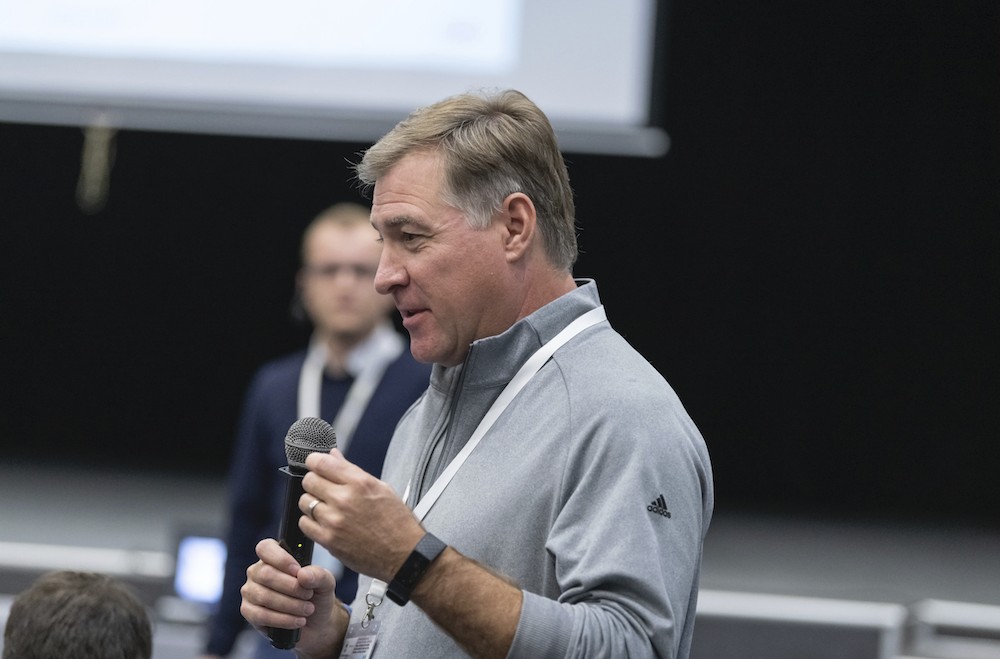 The Reilley Award recognizes an active researcher who has made major contributions to the theory, instrumentation, or applications of electroanalysis. The award is given in the memory of Charles N. Reilley, one of the most distinguished analytical chemists of the 20th century. He especially helped define the measurement science field in 1950s and 1960s, now known as the vibrant and respected as discipline of Analytical Chemistry.   As SEAC notes, Reilley’s interests were both fundamental and broad: he made seminal contributions not only to electroanalysis, but also optical spectroscopy, nuclear magnetic resonance spectroscopy, separations, data analysis, instrumentation, and surface analysis. The first award was given in 1984 to Allen J. Bard, who is largely considered the father of electroanalytical chemistry.

“Reilley’s research was based on fundamentals yet retained an eye to significant applications in analytical measurements. He was known for having both breadth and depth. I have strived intensely to also possess these traits. I’m elated to be recognized for carrying the mantle that measuring things is at the heart of modern chemistry.  He was also a great teacher and drove curriculum reform to modernize laboratory science.  Another trait that I share with him having done so at the high school, undergraduate and graduate level”, Professor Stevenson said, noting that he was proud to be Reilley awardee and join this eminent group of world-renowned scientists.

As Skoltech Provost, he is heading the global development of the only Russian university included in the TOP 100 Nature Index Young University ranking in 2019. From 2014-2019, he also founded and developed the Skoltech Center for Energy Science and Technology, now an emerging powerhouse in top-level energy research conducted in collaboration with MIT, Moscow State University, and other leading universities across the globe.

Professor Stevenson is now one of only two people to share both the SEAC Young Investigator award (2006) and the SEAC Charles. N. Reilley Award that recognized outstanding accomplishments in electroanalytical chemistry. The award ceremony will take place at Pittcon 2021, the world’s leading laboratory science conference in New Orleans in March next year.