The second meeting of the BRICS working group on Photonics, coordinated by the Skolkovo Institute of Science and Technology (Skoltech), was held online on October 13-15. One of the main topics of discussion at the three-day meeting was the development of the BRICS Virtual Institute of Photonics (BRICS VIP), created on the initiative of Russia, as well as the areas of work that are being carried out within the framework of this project. 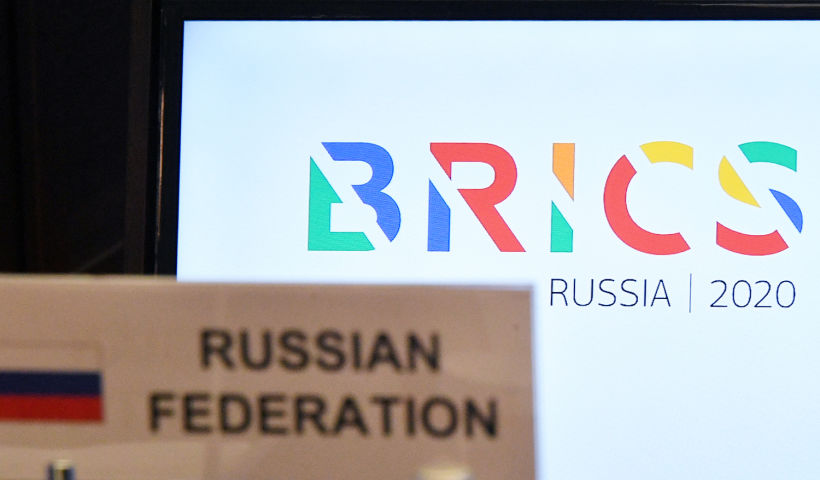 The BRICS Virtual Institute of Photonics was established by the decision of the BRICS Ministers of Science, Technology and Innovation at a meeting in South Africa in 2018. BRICS VIP, based at the Skoltech Center for Photonics and Quantum Materials, brings together representatives of the academic community, development institutions, and industry of the BRICS countries to coordinate Photonics activities, including basic and applied research, innovation, and to create and develop training programs in this field.

Opening the meeting of the working group, Alexey Ponomarev, Senior Vice-President of Skoltech for Industrial Relations, noted that since the BRICS countries identified Photonics as one of the priorities of scientific and technological cooperation, the participants in the process are gradually increasing their opportunities for cooperation. “We are facing a very important task for the future, and I hope that we will be able to develop cooperation not only in basic research, but also in applied industrial projects,” Ponomarev said.

Deputy Director of Department of State Scientific, Scientific-technical and Innovative Policy of Russian Ministry of Education and Science Andrey Romanov, in turn, noted that the next important step in cooperation of the BRICS countries in the field of Photonics will not only be the discussion of the successes but also identification of areas for further development. “I am sure that the discussions will be productive,” Romanov said.

The participants of the Working Group discussed the state of affairs and prospects for the development of Photonics in Russia, Brazil, China, India and South Africa, research projects in the field of integrated optics, radiophotonics, high-speed optical communication systems, nanophotonics and metamaterials, as well as applications of photonics in biomedical technologies, agriculture and food production. One particularly relevant report, presented by Xinqiang Wang of Peking University, described ways in which UV-C light can be used for COVID-19 disinfection.

As part of the discussion on scientific and technological projects supported by the BRICS countries through joint competitions, international groups of scientists spoke about cooperation in the development of multifunctional sensors, optical communication, the use of nanoheterostructures in the development of lasers, quantum information processing, optical integrated circuits and space optical quantum communication lines.

The participants of the working group discussed priorities for further work in 2021-2022, opportunities for involving industrial partners in research projects of the BRICS countries, and, in particular, the prospects for holding the second BRICS conference on Photonics, similar to the first conference held in 2016 at Skoltech before the creation of the working group.

Press office, Ministry of Science and Higher Education of the Russian Federation