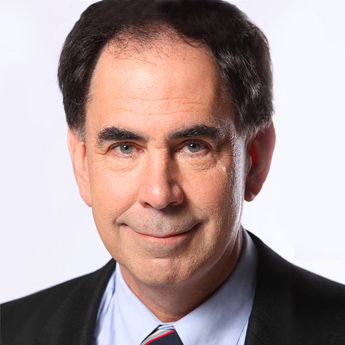 Dr. Edward Crawley is the Founding President of the Skolkovo Institute of Science and Technology (Skoltech). He received an S.B. and an S.M. in aeronautics and astronautics and an Sc.D. in aerospace structures, all from MIT.

Dr. Crawley’s early research was on structural dynamics - aeroelasticity. His most recent research has focused on the architecture, design, and decision support in complex technical systems subject to economic and stakeholder constraints.

He is also a consultant on the design of actual systems. For example, he is working with the National Aeronautics and Space Administration (NASA) to design human exploration and earth observing systems. Professor Crawley has served as Chairperson of the NASA Technology and Commercialization Advisory Committee and as a member of the NASA Advisory Committee, as well as the Presidential Advisory Committee on the Space Station Redesign in 1993.

From 2003 to 2006, he was the Executive Director of the Cambridge-MIT Institute, a joint venture with Cambridge University funded by the British government and industry; the institute’s mission was to understand and generalize how universities can act effectively as engines of innovation and economic growth.

Previously, from 1996 to 2003, he was head of the Department of Aeronautics and Astronautics at MIT, during which time he directed the strategic realignment of the department. He is a founder of ACX, a product development and manufacturing firm, and BioScale, a company that develops biomolecular detectors.

In 2003, he was elected to the Board of Directors of Orbital Sciences Corporation (ORB). In the summer of 2007, he founded and still serves on the board of Dataxu, a Boston-based company in internet advertising matching.

In 2011, he founded and acts as chairman of Ekotrope, a company that supplies energy portfolio analysis to businesses and consumers.

He has served as founding co-director of an international collaboration on the reform of engineering education and was the lead author of Rethinking Engineering Education, the CDIO Approach. For his work in CDIO, he received the 2011 Bernard M. Gordon Prize for Innovation in Engineering Education from the NAE.

He is the author of numerous papers published in the AIAA Journal, the ASME Journal, the Journal of Composite Materials, and Acta Astronautica.

Dr. Crawley (who is conversant in Russian) has spent time as a visitor at the Moscow Aviation Institute, as well as Beijing University of Aeronautics and Astronautics, Stanford University, and Cambridge University. 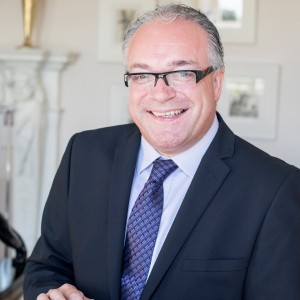 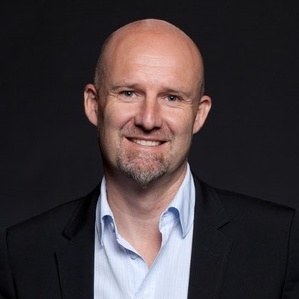 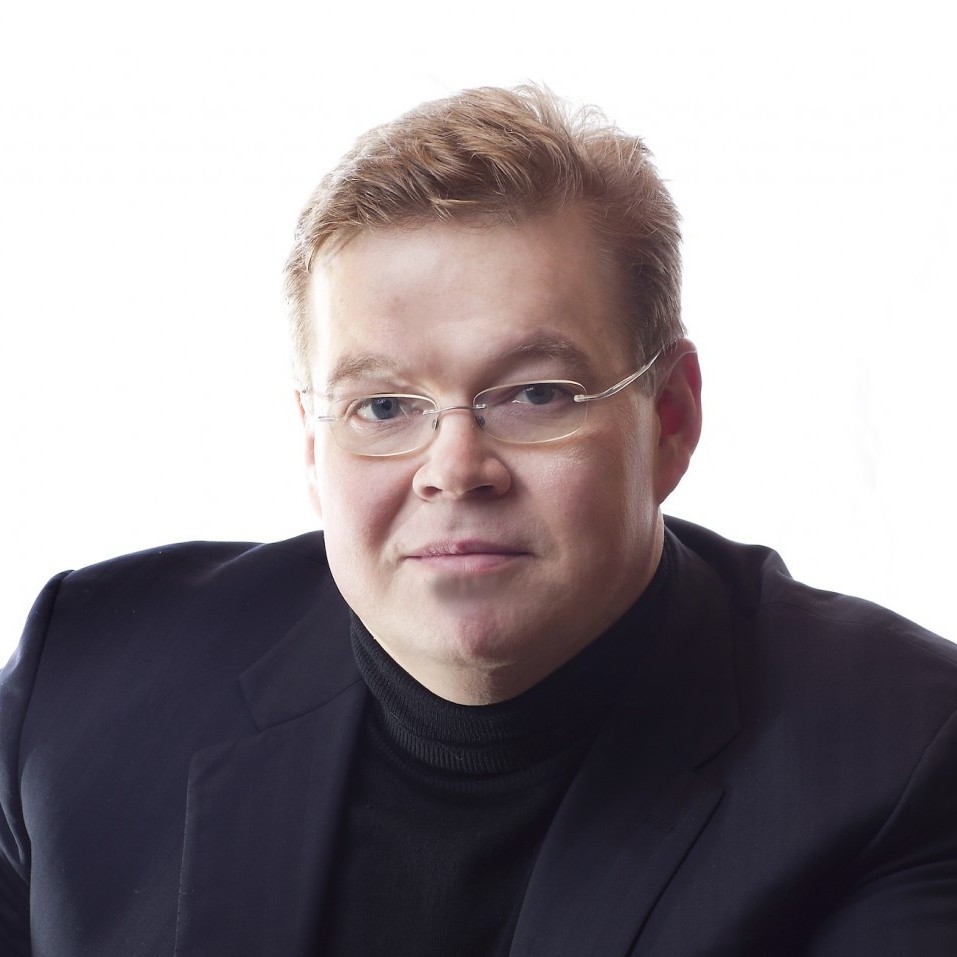