Rector at the Moscow Institute of Physics and Technology 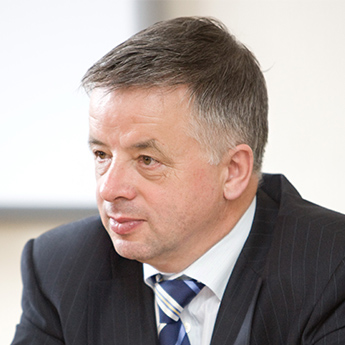 Since June 1997, Nikolay Kudryavstev has served as Rector at the Moscow Institute of Physics and Technology (Phystech) and was re-elected in 2012. He became a professor at Phystech in 1990 and helped found the Laboratory of Impulse Engineering. Since then, he has worked in various positions including the roles of Molecular Physics Chair and Dean of the Department of Molecular and Chemical Physics. In 2007, he was elected to the Schlumberger Board of Directors. Professor Kudryavtsev is a member of the Russian Academy of Sciences and an author of more than 100 scientific works, 9 monographs (in co-authorship) and holds 10 patents. He is also an associate member of the International Informatization Academy. 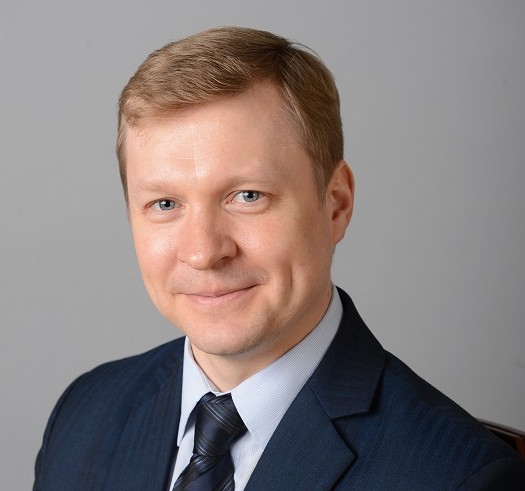 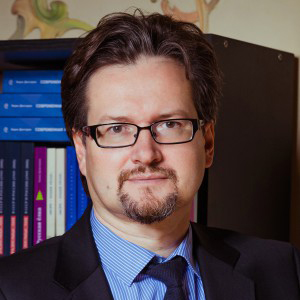