For the first time, Skoltech is featured in the SCImago Institutions Rankings, on top of the university sector rankings for Russia and Eastern Europe in computer science and biochemistry, genetics and molecular biology. 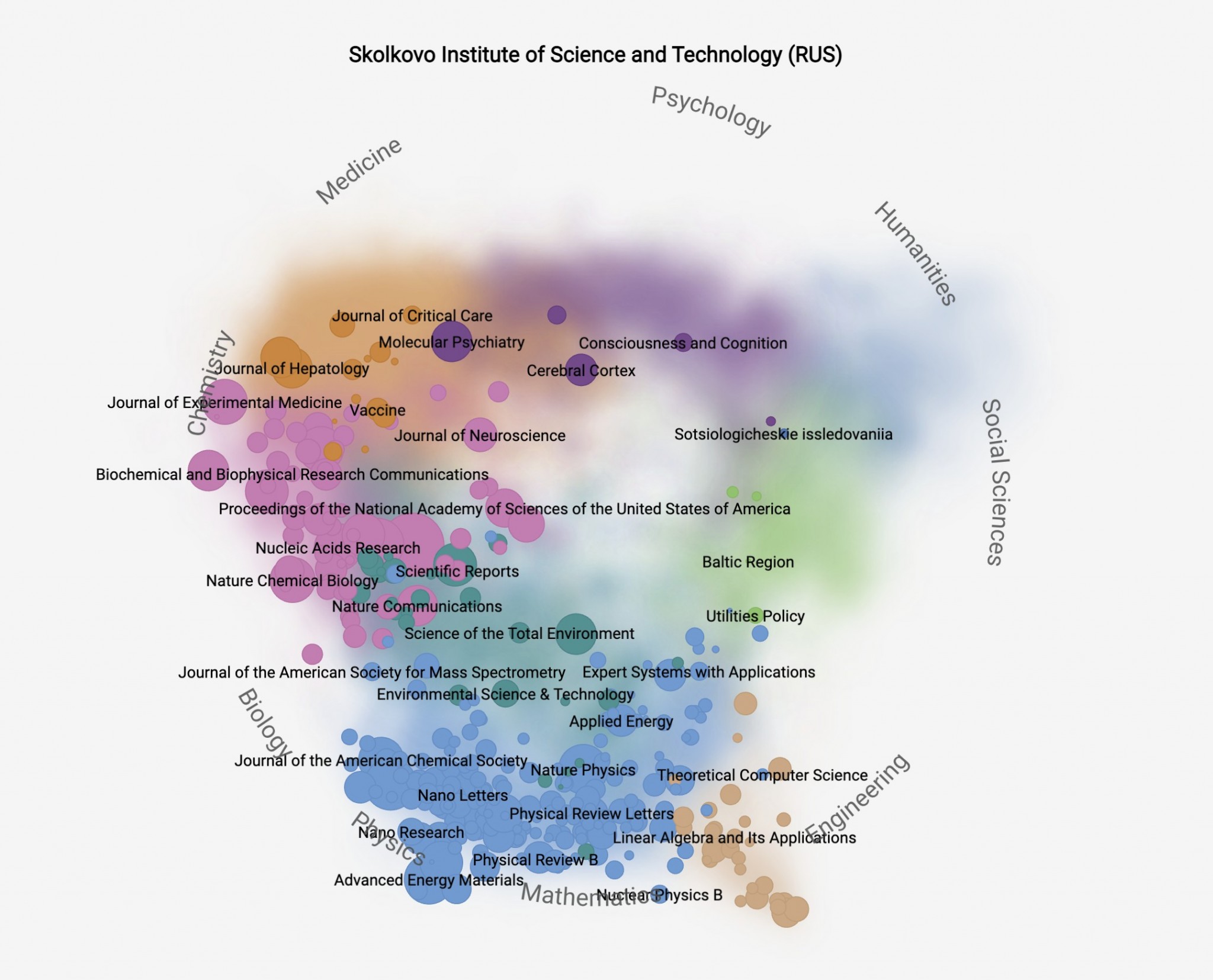 According to the website, the SCImago Institutions Rankings (SIR) is a ranking of universities and research-related institutions that uses a composite indicator based on research performance, innovation outputs and societal impact measured by their web visibility. In total, it ranks 7533 institutions across the world.

In the overall ranking, Skoltech holds the 599th position, being in the 23rd percentile overall and 21st percentile for innovation. Skoltech is also in the first place in the innovation rankings for Russia and second for Eastern Europe.

When it comes to subject rankings, besides leading in computer science and biochemistry, genetics and molecular biology, Skoltech is second among Russian universities in agricultural and biological sciences and pharmacology, toxicology and pharmaceutics; and third in engineering, mathematics and medicine.

“To see Skoltech rise so quickly in SCImago rankings is a testament to this new model of accelerated universities that aim to raise the research and innovation outputs to a world class level. Clearly, the investments made in the development of Skoltech as a modern top-tier, globally competitive university is paying dividends as evidenced by such rankings,” Skoltech Provost, Professor Keith Stevenson, said.​