Biofuels produced from meat and cheese 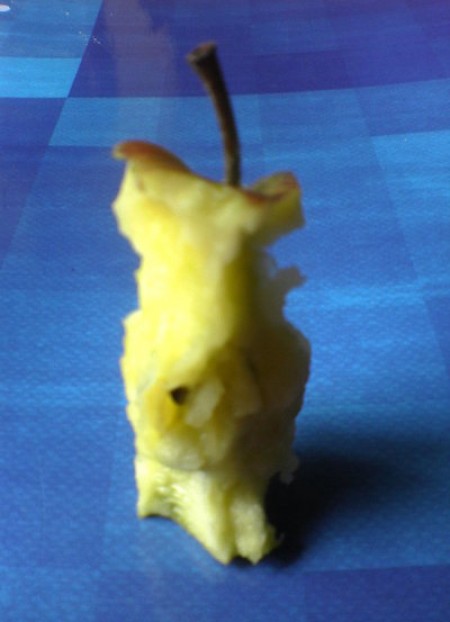 Scientists in Russia are proposing to turn food waste into liquid biofuels through a process called hydrothermal liquefaction.

UN studies have revealed that around a third of all food products made for human consumption are discarded. In Europe and North America, the average discarded volume of food per person is 100kg per annum. In the poorest regions of Africa and Asia, the amount is around 10kg a year. In total, 1.3 billion tonnes of food products are thrown away globally each year.

Converting this waste into biofuel would of course bring significant environmental and energy benefits. Scientists have already successfully used carbohydrates fermentation and fat transesterification to make biofuels from food waste. Unfortunately, these two methods don’t completely solve the food disposal issue as only part of their respective biomasses are converted to fuel, leaving remains that need to be disposed of.

Hydrothermal liquefaction is a thermal depolymerisation process used to turn wet biomass into oil. Scientists at Skoltech, the Skolkovo Institute of Science and Technology, believe it could provide an energy efficient means to convert food waste into biofuels.