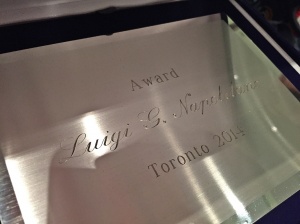 “I am quite surprised, but thank you!” Seven words. That was all that Alessandro Golkar could utter when he was invited on stage at the Toronto Convention Center to receive the 2014 Luigi G. Napolitano Award. The audience at the International Astronautical Congress was not affronted by the lack of verbosity. After all, the 29 year Skoltech professor and space scientist from Italy had just won a prestigious prize for a young scientist (under 30).  It makes sense that words do not come easy when an award committee says that your paper “presents a fundamentally new, and potentially highly useful approach to the operations of space systems in the future.” Kudos.

A few hours later Golkar, whose paper was titled ‘Design Margin Utilization in Commercial Satellite Cloud Computing Systems’, felt more more articulate. He emphasized that his innovative concept of Federated Satellite Systems is embedded in the Skoltech framework, with its focus on cross-cutting and applicable research.

“I am trying to conduct research that has short term commercial potential. But it also signifies a fundamental paradigm shift in space systems design. It really does”, he commented. “We propose to develop federations for collaboration between different companies and countries. Individual space missions could share resources that they do not use. Utilizing margins will result in creating a network similar to the Internet, but in space. It is really a cloud computing implementation for space systems. I believe this research will benefit satellite operators and space agencies willing to listen, in many, many ways.” 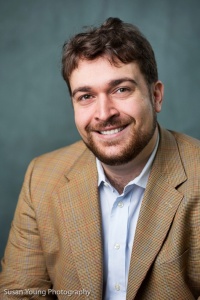 The award is named after Golkar’s compatriot, Prof Luigi Napolitano, who made significant contributions to microgravity research and to the international space station. Another Italian researcher, Professor Paolo Gaudenzi, taught Golkar at earlier stages of the Skoltech professor’s career.

“Giving people the chance to grow. That is really what being university professors is all about,” said the ostensibly proud Gaudenzi. “Scientific outcomes are a consequence. Human capital is the core asset of a university. This is very clear in Skoltech. Now Alessandro has to push forward and continue in the same direction.”

Another mentor of Golkar’s was Edward Crawley. The two met at MIT, where Crawley taught and conducted research. The American engineering professor was impressed by the young Italian and brought him to Skoltech, where Crawley now serves as president. “We are all proud of Alessandro”, the rector commented, “and we view this as internnational recognition of the quality of faculty we are assembling here at Skoltech.”

The upside of clinching an award is a boost of confidence, for him and his team of students, says the assistant professor who was the first non-managerial faculty member at Skoltech. “I consider this a team award. I told my students that it is theirs too. We were first in proposing this concept to the international community. We underpinned the fundamental theory and developed analysis both from a technical and economic perspective. In the future we will also develop a prototype of a payload to enable such federated satellite operations in space. I can also foresee a startup to commercialize parts of our work as a Skoltech spinoff.

The university’s unique approach has a significant part in winning this prize. It provides researchers the means to find students, hire postdocs worldwide, and present works at international conferences. Without such support nothing would happen. So I am glad to have brought this award for the first time to a Russian institution. I feel very lucky and humbled. Optimistic, too.” 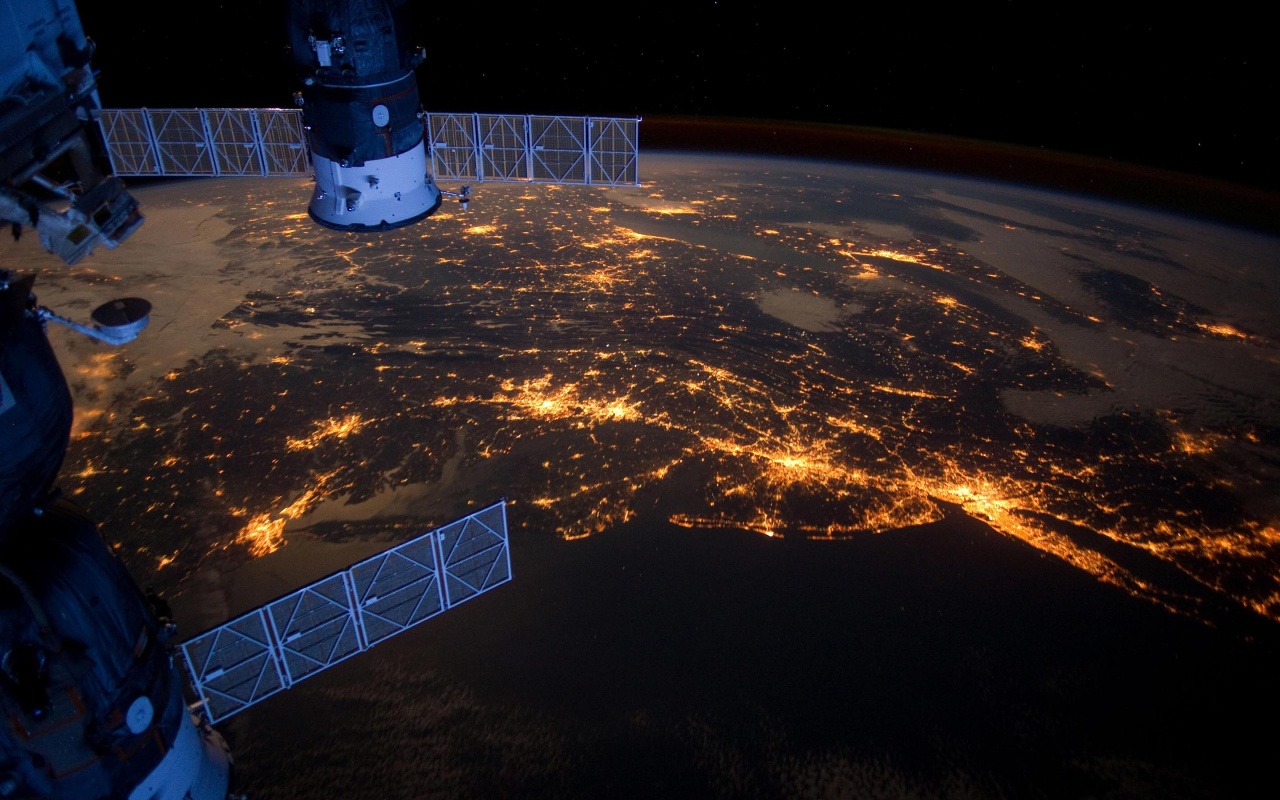