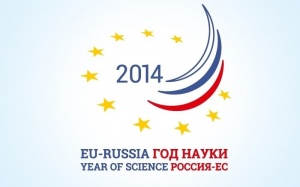 The Federated Satellite Systems (FSS) workshop led by Skoltech professor Alessandro Golkar has been chosen by the EU-Russia Year of Science as an official event.

The workshop, held for the second time by The Skolkovo Institute of Science and Technology (Skoltech) on 13-15 October, has thus become part of the yearlong program of scientific cooperation between Russia and the EU. Paolo Gaudenzi, professor at University of Rome and Faculty Fellow at Skoltech, will serve as the EU partner for the workshop.

The FSS, organized by Skoltech, in collaboration with Prof. Daniel Selva of Cornell University and Prof. Olivier de Weck of MIT, also announced a call for abstracts to be presented at the event, which will be held at Skoltech in Moscow, Russia. 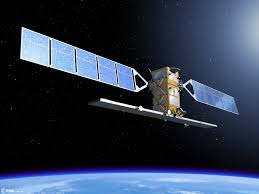 Federated satellite systems are a new concept in space systems design that aims to create a commercial cloud-computing environment to enable sharing and trading of in-space resources between spacecraft. Federated satellites exchange resources such as link capacity, processing capability and storage capacity. This exchange improves the efficiency utilization of spacecraft resources and makes use of unallocated resource margins of participating missions. In a commercial perspective, the federated satellite systems concept allows the creation of new markets of in-space resources, among other benefits in spacecraft cost, performance, and reliability. Researchers have begun to explore benefits and costs of a federated approach to spacecraft design, and several research avenues have just started opening in this field.

Topics of interest to the workshop include, but are not limited to:

This workshop aims to forge links to create a multidisciplinary and international research community that will follow novel approaches to innovate the way in which spacecraft missions are conceived, designed, implemented, and operated. It is through this process that we will create transformational new space science and technology.

Concept papers of up to five pages describing research and concepts related to federated satellite systems and other advanced space system concepts can be submitted online or by email to Skoltech’s Strategic Research Innovation Research Group . Applications will be accepted until September 1, 2014.