The Skolkovo Institute of Science and Technology (Skoltech) has become the only Russian university included in the TOP 100 Nature Index Young University* ranking in 2019. 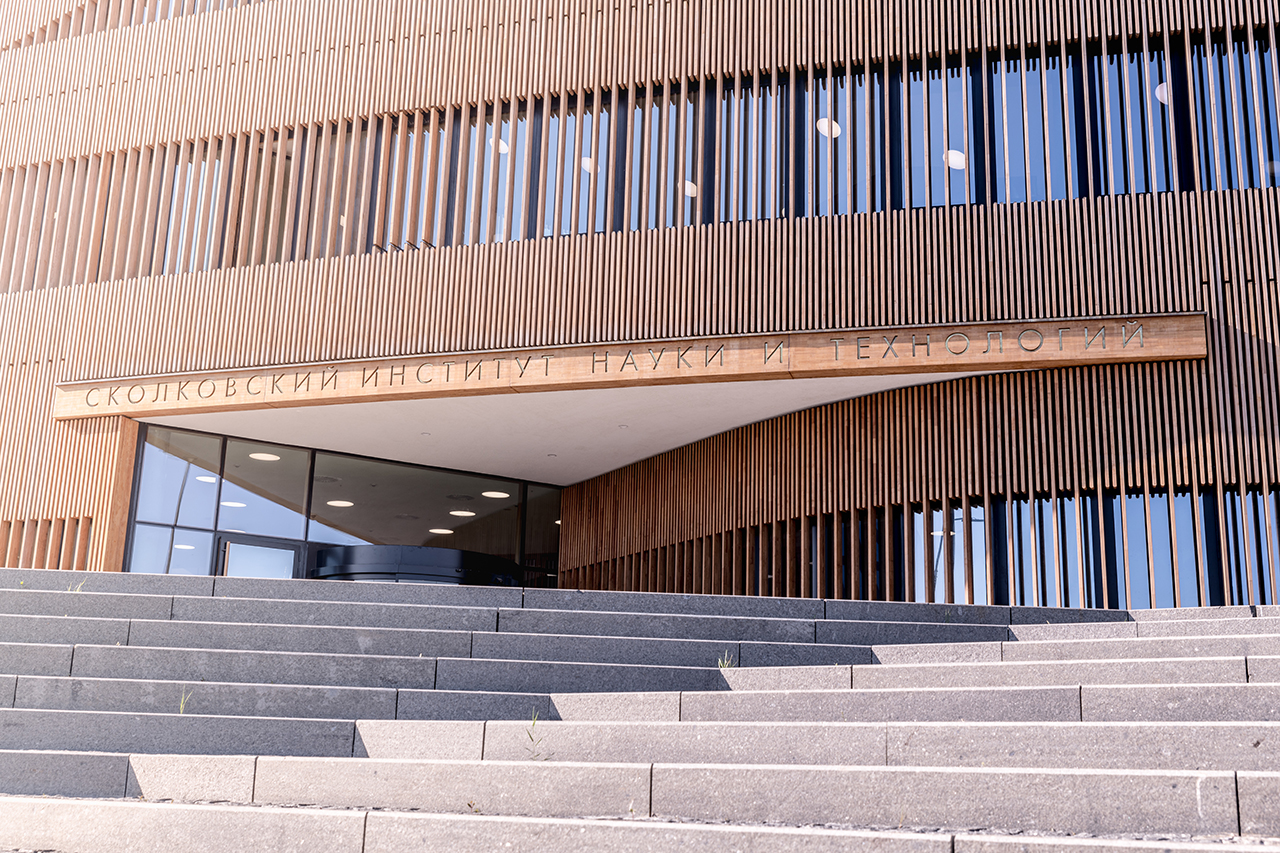 Founded less than 10 years ago, Skoltech won the 97th place in this prestigious ranking. This year’s leader is the University of the Chinese Academy of Sciences (UCAS) established in 1978. The ranking lists a total of eight universities under 10 years old.

“In reality, our university is only four years old ‒ it was in 2015 that we started creating our own labs. Over this short period of time, we have succeeded in building an excellent team of researchers, convinced that our efforts would be rewarded shortly,” says Skoltech President and Full Member of RAS, Alexander Kuleshov. 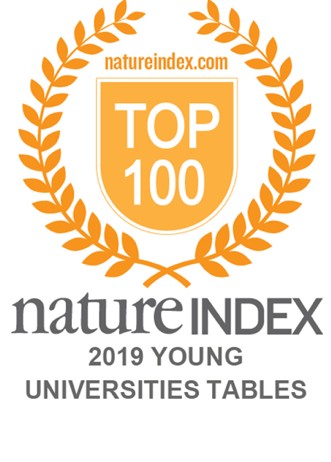 The TOP 100 Nature Index 2019 Young University ranking lists the universities that have excelled in ground-breaking scientific research in natural sciences, such as chemistry, biology and life sciences, earth sciences, and physical sciences.

​The ranking draws on metrics known as the Article Count (AC 2018) and Fractional Count (FC), which measure the number of articles and the contribution an institution makes to an article, respectively. The other two criteria are an institution’s leading position with respect to other young universities in the subject ranking and its place in the overall ranking of academic organizations in 2018.

“It is interesting to observe that many of the most successful young universities have similar traits. Apart from being free from the traditions that often characterize older institutions, these younger universities often have strong interdisciplinary cultures, and pride themselves on promoting creative thinking, as well as providing leadership opportunities for young and mid-career researchers. These measures also help to attract a diverse student population and encourage the pursuit of unconventional research that inspires innovation,” stated the founder of the Nature Index David Swinbanks in an official release.