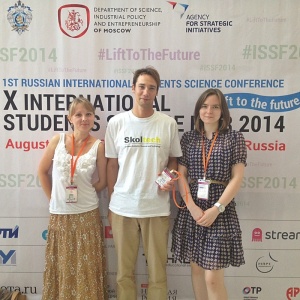 A team of Skoltech bio-medicine researchers and PhD students got together with peers and colleagues from more than 200 countries for the International Students Science Fair. Titled “A Lift to the Future”, this was the tenth  ISSF get-together since 2004 and the first ever held in Moscow.

The conference touts itself as a ‘unique platform for the exchange of ideas and the latest advances in research education’. Participants from around the world presented road-maps to solving critical issues in robotics, biomedicine, energy, and the ongoing global environmental crisis.  Students from Kenya to the Philippines, from the Black Sea to Singapore, shared experiences and knowledge – and took endless selfies.

Olga Musharova, a Skoltech biomed PhD student says that “for me, as a young scientist, it was helpful to get a sense of what it feels like to be an expert in an international environment.  Lots of participants had creative and unusual ways of looking at global problems. That was refreshing.“

Another young scientist, Julia Piskunova, was brimming with optimism. “I have a feeling that most of the guys we’ve met here will be leading scientists in the near future.”

And the young women? 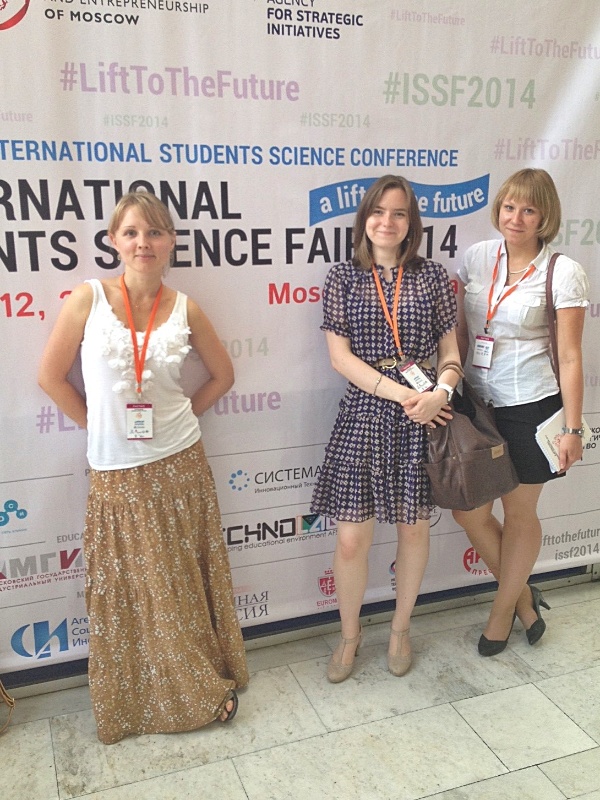 The Skoltech biomed researchers at the International Students Science Fair in Moscow. 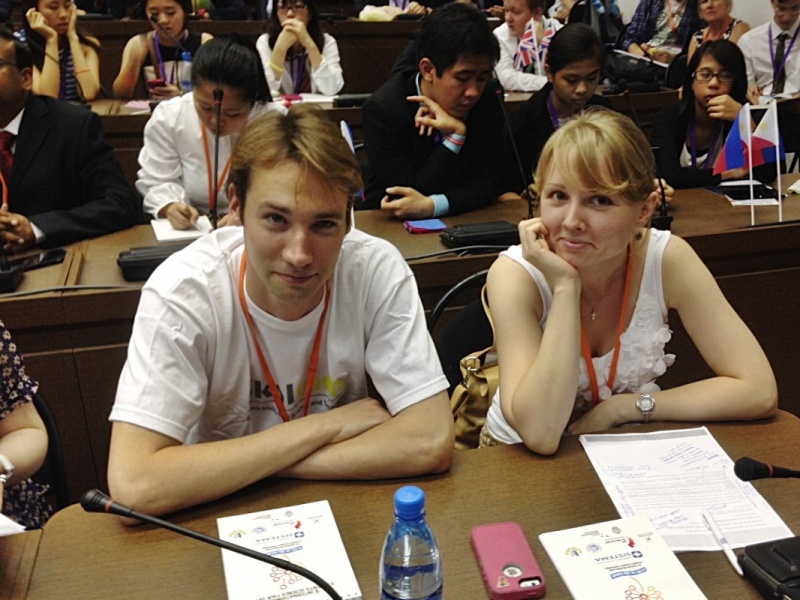