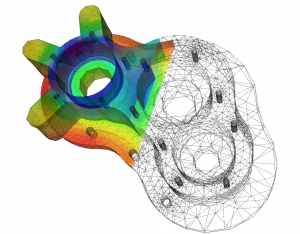 We are sorry to announce that The Skoltech Colloquium planned for this week is cancelled and rescheduled for May 2015.

1) a parabolic free boundary problem describing the evolution of the price of a good in an economic market.

2) a Boltzmann-type kinetic model for opinion formation in human societies under the presence of strong leaders.

3) a mean field (human) crowd motion model consisting of a nonlinear conservation law for the crowd density coupled to an eikonal mean field. The presented systems are based on modeling ideas stemming from statistical physics, adapted to the social science topics.

They feature interesting mathematical/analytical twists, which will be discussed in detail.

What: Partial Differential Equations Models in the Socio-Economic Sciences 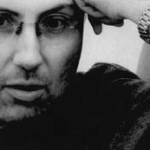