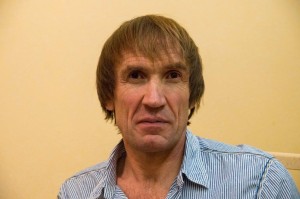 We are glad to invite you to a seminar by Dr. Yaroslav Ispolatov, titled “Diversity and Co-Evolutionary Stability”