The close-up view of the Sun. Skoltech participates in the science of a European Solar Telescope 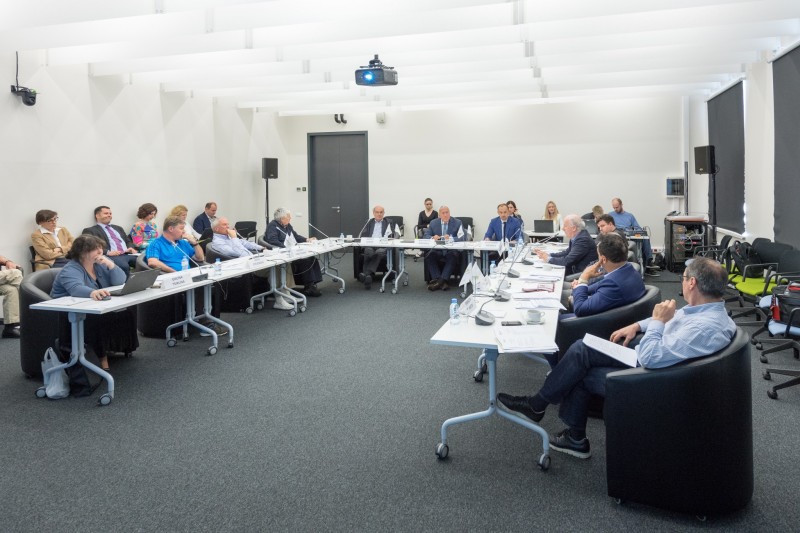 The Chairman of the Academic Council, Alexander Kuleshov, began the Meeting by highlighting recent events where Skoltech strategic priorities were discussed. Further, the Academic Council members presented their visions on Skoltech future development and practices for keeping the best students at Skoltech and in Russia, touching upon the Shared Governance principles.

The Academic Secretary, Alexander Safonov, presented an overview of the Academic Council and its Committees activities during the past year outlining the main deliverables and marking the valuable contributions of faculty members to Skoltech governance.

The next Academic Council is scheduled for 14 September 2017.