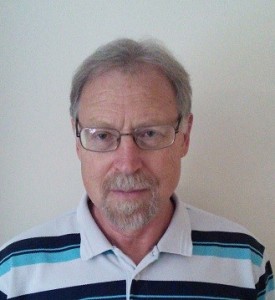 I will start from molecular systems, namely polyelectrolytes in electric field under load. I will discuss the prototypes of polyelectrolyte-based nano-devices, such as nano-vices, nano-pumps and nano-valves, which may play an important role in future nano-technology, and problems of the engineering implementation of these devices. I will discuss a couple of associated problems and will demonstrate how the macroscopic concept of solid friction transforms at nano-scales. Then I will discuss how the problems of polyelectrolytes in electric fields under load are related to the macroscopic problem of the reduction of the inter-surface friction.

Next, I will present a few examples where an adequate description of a phenomenon requires a multi-scale analysis, covering many space and time scales and show how the macro-scales processes emerge from the microscopic dynamics. This will be illustrated on the exciting astrophysical phenomena, like icy geysers on Saturn’s moon Enceladus, Saturn’s Rings and granular gases in space. Then I will discuss the possible ways of practical application of micro-macro relations, obtained by the kinetic theory, to the challenges of urban traffic and pedestrian dynamics in concourses.