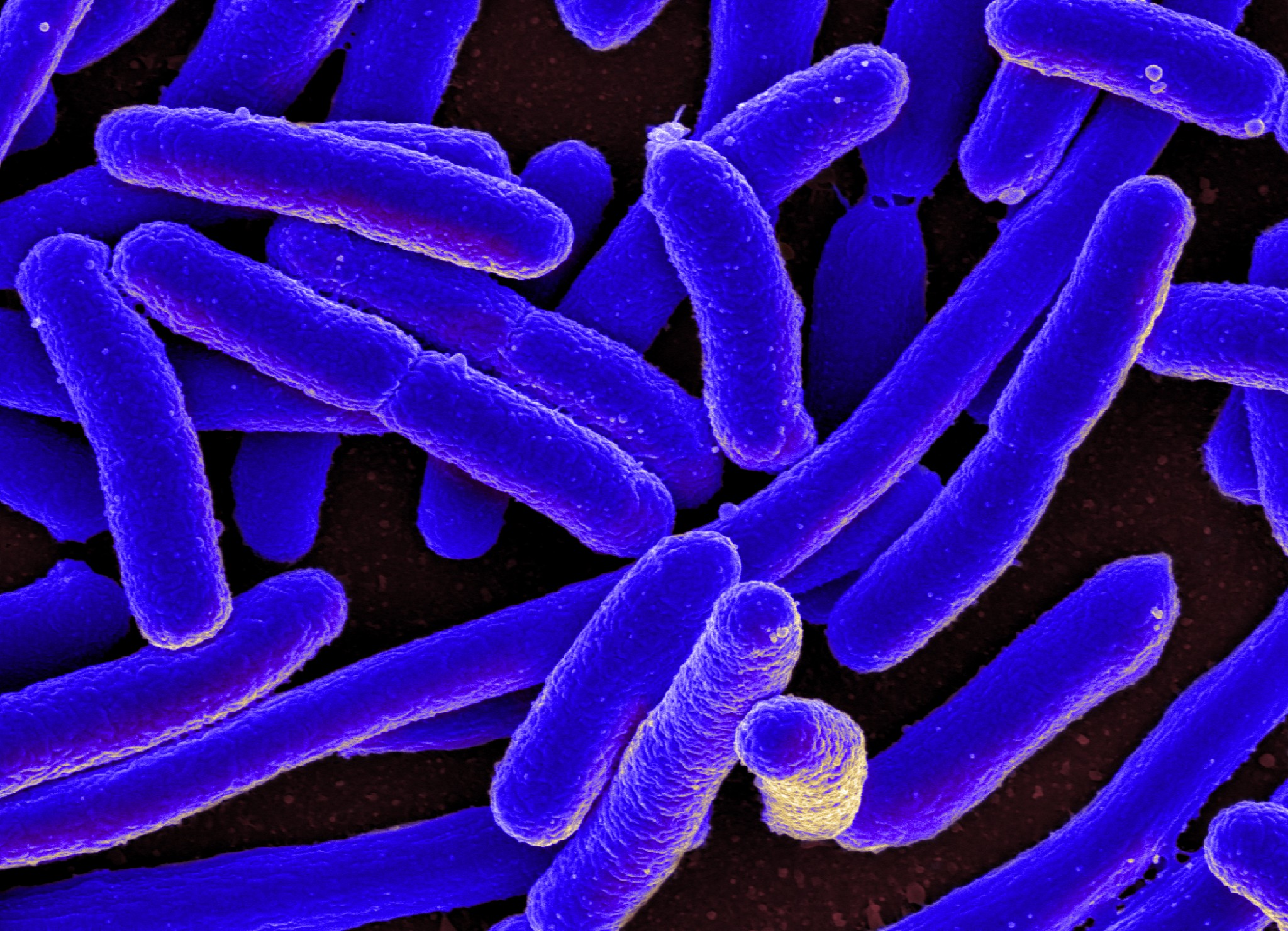 Scientists have zeroed in on how certain antibiotics may have the unintended effect of strengthening bacteria. Photo: NIAID // Wikimedia Commons.

Scientists from Russia and Denmark have found that in addition to inhibiting bacterial cell growth, Microcin С, a promising new antibiotic, also acts as something of a danger signal – helping bacteria become more resistant to other types of antibiotics. These findings raise new questions that, if resolved, could be key to the development of novel methods of fighting antibiotic resistance.

The war against bacteria is hard-fought. Physicians are increasingly faced with bacterial infections that cannot be treated with antibiotics. Scientists around the world are participating in this biomedical arms race, seeking innovative, cutting-edge solutions to battling bacteria.

The incurability of certain bacterial infections is caused by the widespread use of antibiotics as well as the phenomenon of persistence. Persistence occurs when some bacterial cells stop all cellular processes, thus rendering antibiotics – which can only affect active cellular processes – ineffective. Cells in this state retain sensitivity to antibiotics, but because they stop growth, they can wait out the danger, ultimately leading to a relapse of infection.

Microcin C – a promising natural antibiotic produced by bacteria commonly found in the stomach (Escherichia coli) – is an adenylated peptide that acts like a Trojan horse: the peptide component ensures access of a toxic “warhead” to sensitive cells. Upon entry, the peptide is destroyed by cell enzymes – peptidases – thus releasing the warhead that inhibits protein synthesis and prevents bacterial growth.

In a joint research project, scientists from the Skolkovo Institute of Science and Technology (Skoltech) and the University of Copenhagen found that in addition to inhibiting bacterial growth, Microcin C intensifies persistence in sensitive cells. Thus, Microcin C and other Trojan-horse antibiotics not only block cell growth; they simultaneously do the opposite – transmit signals that strengthen and stabilize bacteria against other antibiotics.

The results of the study reveal that doctors and scientists need to take an even more serious approach to the development and use of new antibiotics. It is always crucial to seek a balance between fighting bacteria and contributing to their evolution, because an antibiotic that doesn’t kill a bacterium will only make it stronger.

The results of the study have been published in the scientific journal Molecular Microbiology. Skoltech PhD student Julia Piskunova served as lead author of the study.

The Skolkovo Institute of Science and Technology (Skoltech) is a private graduate research university. Established in 2011 in collaboration with the Massachusetts Institute of Technology (MIT), Skoltech provides a world-class education in innovation, advances scientific knowledge, and fosters new technologies aimed at addressing critical issues facing Russia and the world. Skoltech conducts its work by integrating the best practices of the leading Russian and international educational and scientific research universities. The university further focuses on entrepreneurship and innovative education. Please visit our website for more information: https://www.skoltech.ru/