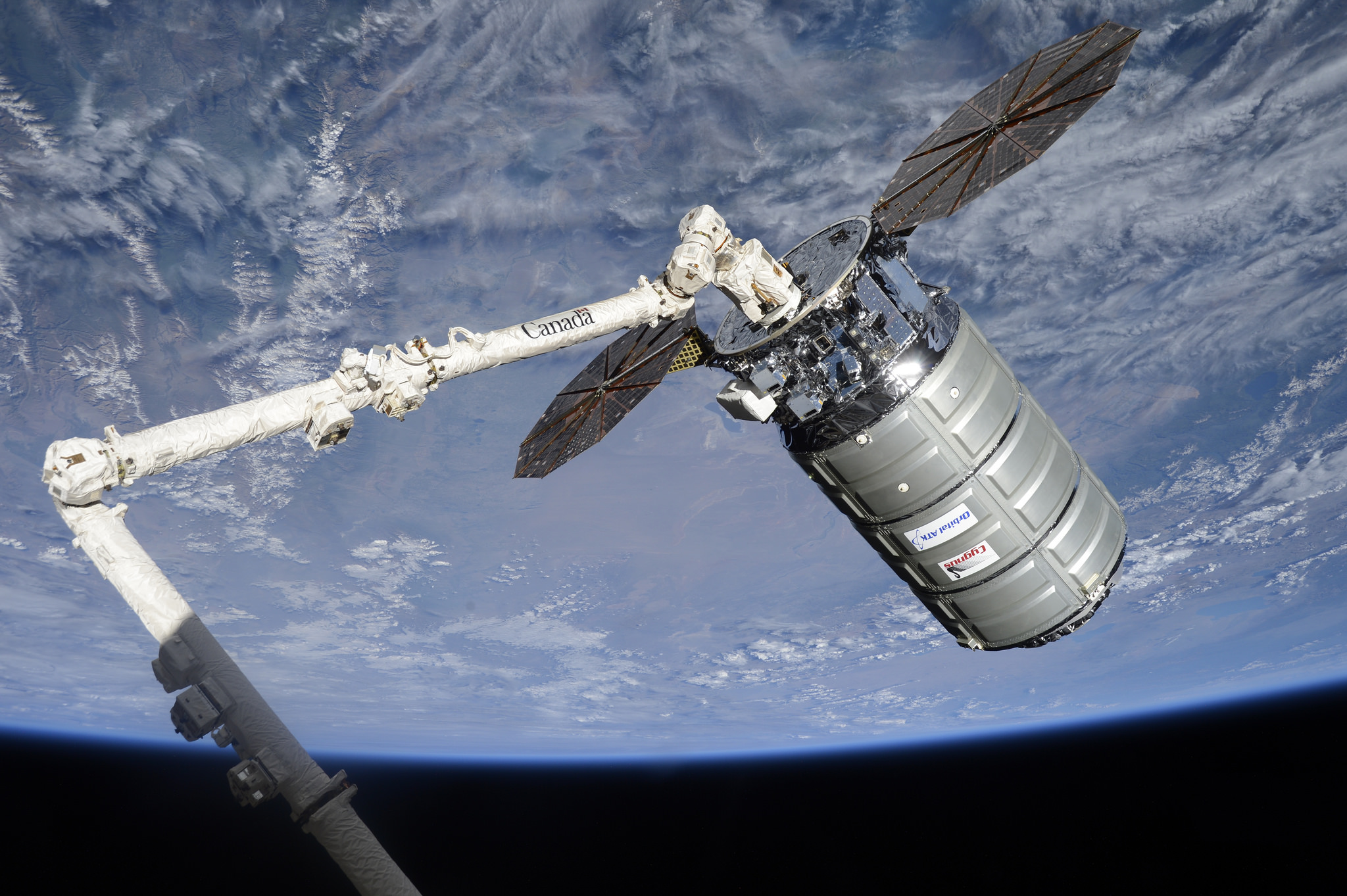 Scientists from Russia and Canada in the joint research analyzed the effect of space conditions on the protein composition of the blood of 18 Russian astronauts. The results indicated many serious changes in the human body caused by space flight. These changes have adaptation proposes and take place in all of the major types of human cells, tissues, and organs. The results of the research have been published in the prestigious scientific journal Nature Scientific Reports. Skoltech and MIPT Professor Evgeny Nikolaev initiated this research and is a corresponding author of the study.

The effects of spaceflight on the human organism have been studied actively since the mid-20th century. It’s well known that space conditions influence metabolism, thermoregulation, heart biorhythms, muscle tonus, respiration system and other physiological aspects of the human body function. But the molecular mechanisms driving physiological changes caused by space flights remain unknown.

Proteins are key players in the adaptive processes in an organism, so scientists decided to focus on them. To obtain a deeper understanding of changes in human physiology during space travel, the research team quantified concentrations of 125 proteins in the blood plasma of 18 Russian cosmonauts who had conducted long-duration missions to the International Space Station. The blood was initially taken from them 30 days prior their flights, and again directly after their return to Earth and finally seven days after that. This timing was chosen as it helped the scientists detect trends in protein concentration changes and see how fast the protein concentrations returned to their normal levels prior to the flight.

Protein concentrations were measured using a mass spectrometer. This technology makes it possible to identify the certain molecule and do quantitative analysis of a mixture of substances (count the amount of exact molecules).

“For the research we took a set of proteins – non-inflectional diseases biomarkers. The results showed that in weightlessness immune system act like they do when the body is diseased, because the human body doesn’t know what to do and tries to turn on all possible defense systems. For this study, we began by using quantitative proteomics to study the cosmonauts’ blood indicators, so we detected not just the presence of a protein but its amount as well. We plan to use a targeted approach in the future to detect more specific proteins responsible for the human response to space conditions. For this, the cosmonauts will have to donate blood while in orbit,” said Professor Nikolaev.

The factors that affect the human body during spaceflight are very interesting, because they are not among those that influenced human evolution on Earth. It is not known if the human body has mechanisms responsible for rapid adaptation to such serious changes. The results of the study indicate that such mechanisms likely do not exist because during space flight, these adaptations take place in all of the major types of human cells, tissues, and organs. This means that the human organism doesn’t know what to do and tries to do everything in its power.