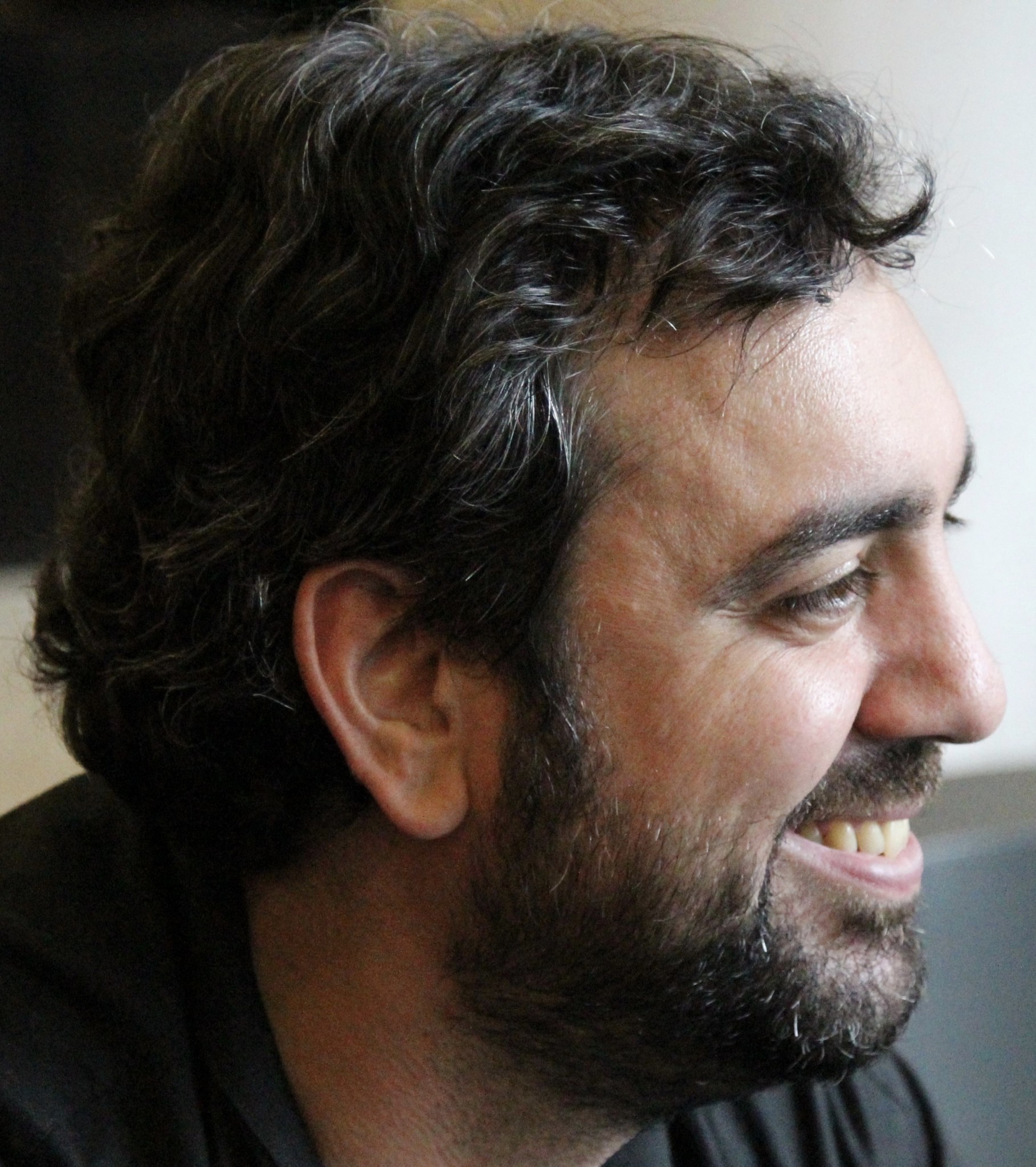 Quantum technology has reached a critical juncture; it is leaving the research lab and entering industry.

In particular, quantum technology is poised to fundamentally change the computing industry, providing solutions that are enhanced by quantum mechanical effects.

Quantum computers are able to directly apply superposition, entanglement and other unique characteristics of quantum physics to aid in data processing.

A quantum computer with as few as 100 coherent qubits – the basic unit used in quantum computers, like a bit in a classical computer – will far exceed the capabilities of even the best classical supercomputer. Quantum enhancement will increase the computational power needed for tasks ranging from machine learning to simulating quantum chemistry.

The stakes are high. Industry giants like Microsoft and Google are currently racing to commercialize quantum computing technology. IBM has recently released an open source API to freely make use of their 16 qubit quantum computer as a cloud service. And D-Waves Systems Inc. has recently unveiled a specific-purpose quantum annealer with 2,000 spins.

Conceptual interaction of the building blocks behind Biamonte’s work. Biamonte studies collective quantum effects, both as fundamental science and as a tool to enhance computation. His work pulls together tools and techniques across a range of the mathematical, physical and computational sciences. Image: Jacob Biamonte.

To address this fundamental challenge, the Skoltech Center for Computational and Data-Intensive Science and Engineering (CDISE) has founded a quantum software initiative. The team is led by American physicist and self-described Quantum Computer Scientist, Professor Jacob Biamonte.

Prior to joining the Skoltech faculty, Biamonte had already made a name for himself with several internationally regarded contributions to the theory of quantum computers, including a recent publication in the Nature journal about quantum machine learning. He has won several awards for his work, and completed his PhD at the University of Oxford.

Over a decade ago, Biamonte was employed as one of the world’s first quantum software programmers at D-Wave Systems Inc. in Vancouver, British Columbia in Canada.

He describes his research as “working on two sides of the quantum coin.”

Biamonte’s working primarily on software that will run on quantum computers. His CDISE colleagues, including Professors Ivan Oseledets and Andrzej Cichocki, have long worked on tensor networks, which arose as a means of simulating quantum computers using classical computers.

Biamonte joins a substantial tradition of pioneering quantum research. Skoltech has completed a wealth of cutting-edge research and experimentation in the field.

The Center for Photonics and Quantum Materials (CPQM) focuses on the quantum manipulation of light and the quantum properties of materials. At present, several of its faculty members are working on topics related to quantum computing, including Professor Pavlos Lagoudakis, who conducts experiments on quantum simulator technology, and Professor Natalia Berloff, who conducts research on quantum fluids, superfluid turbulence and coherence in non-equilibrium quantum systems, among other areas.

The Center for Advanced Studies conducts research in and hosts regular workshops on the mathematics underlying quantum mechanics.

CPQM Professor Boris Fine described Skoltech’s quantum research during a recent interview: “The field of quantum technology is promising, and it is also advanced, challenging. What we do is internationally competitive and many people at Skoltech are doing very ambitious research in the field, but obviously we are not in a vacuum. There are other groups, other universities, who are doing similar research, so we both cooperate and compete with them.”

The evolution of quantum computing 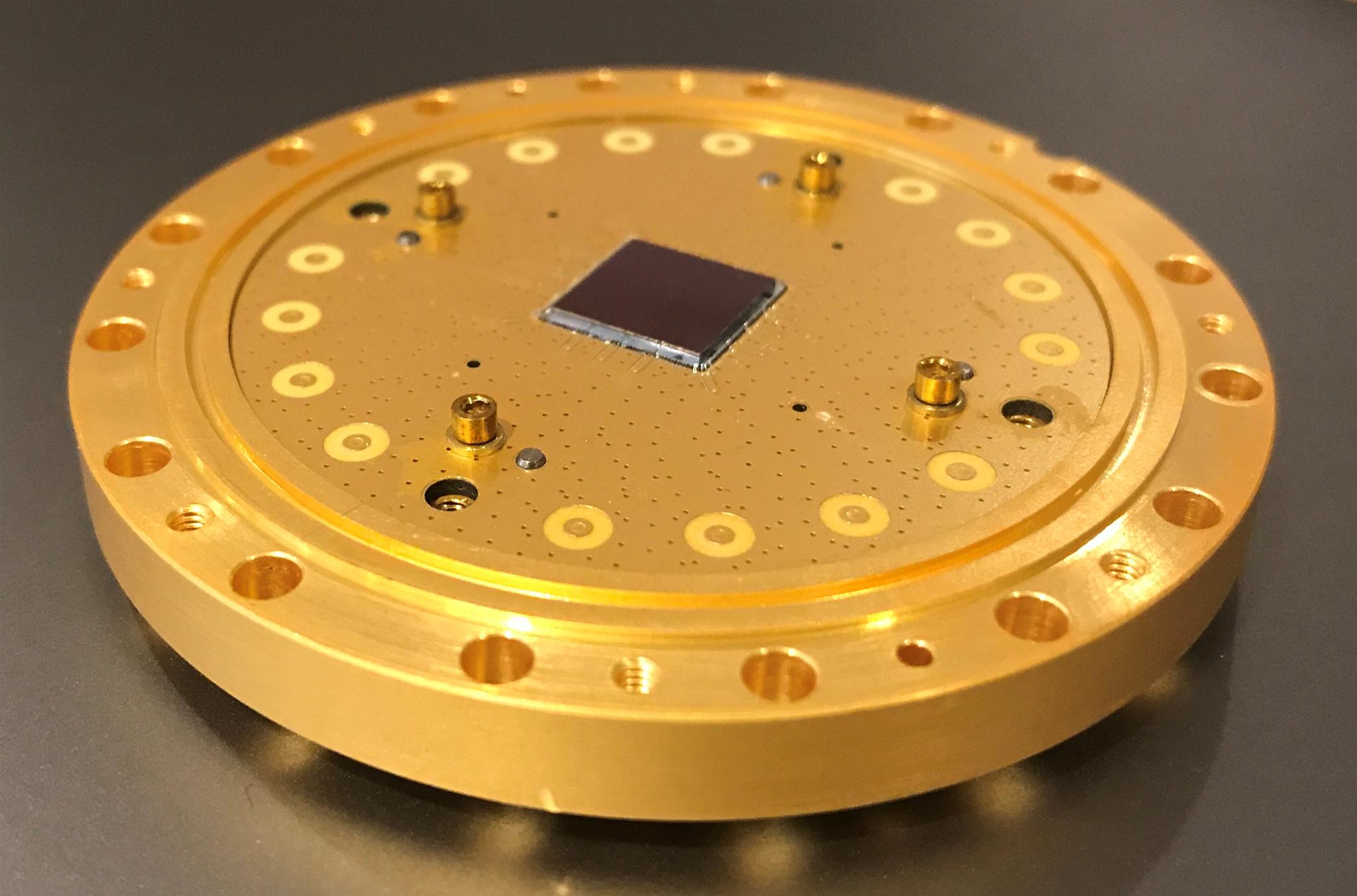 “Quantum mechanics provides the most tested and accurate predictive theory in the history of science,” Biamonte said. “It’s roots however could be described as a theory of happenstance.”

In the early 1900’s, quantum theory arose as an ad hoc means to merge the recent observed phenomena of energy existing only in discrete packets – quanta – with the traditional mechanics of wave motion.

“Interestingly, this theory applied much more generally than for the case it was developed for, and this allowed early researchers to recover key properties such as the energy levels of several systems including Hydrogen,” he added. “The theory was long considered to be riddled with non-physical effects, such as the seemingly ludicrous ability for a particle to be in multiple physical locations concurrently.”

For decades, experiments were conducted to prove that quantum theory was wrong.

“After over 100 years of such experiments, quantum mechanics has yet to fail us. And these strange physical effects, long viewed as technological bugs, actually turned out to enable new modes of operation for computational devices. In a nutshell, quantum computers fundamentally utilize the peculiar features of quantum mechanics as a novel resource to process information. Quantum software makes fundamental use of these quantum modes of information processing,” Biamonte said.

Shaping the evolution of quantum software

Although quantum effects are far from being perfectly understood from a fundamental research perspective, these effects can still be utilized as a powerful computational resource.

He added that on the other hand, classical computers appear to experience an exponential slowdown when faced with tasks such as simulating chemical physics.

Biamonte is rapidly settling into the local research community: “Moscow is a beautiful city with a tremendous tradition of theoretical physics research. The opportunities at Skoltech are virtually unprecedented. This environment makes possible collaborative research that can only be matched in the most elite institutions,” he said.