A Skoltech-led team of scientists has peered into the brains of humans, macaques and chimpanzees to discover that we’re not so different after all. In particular, they focused on alternative splicing during various stages of brain development in these three species. The study also shed some interesting insights into the role played by alternative splicing in the context of our evolution. 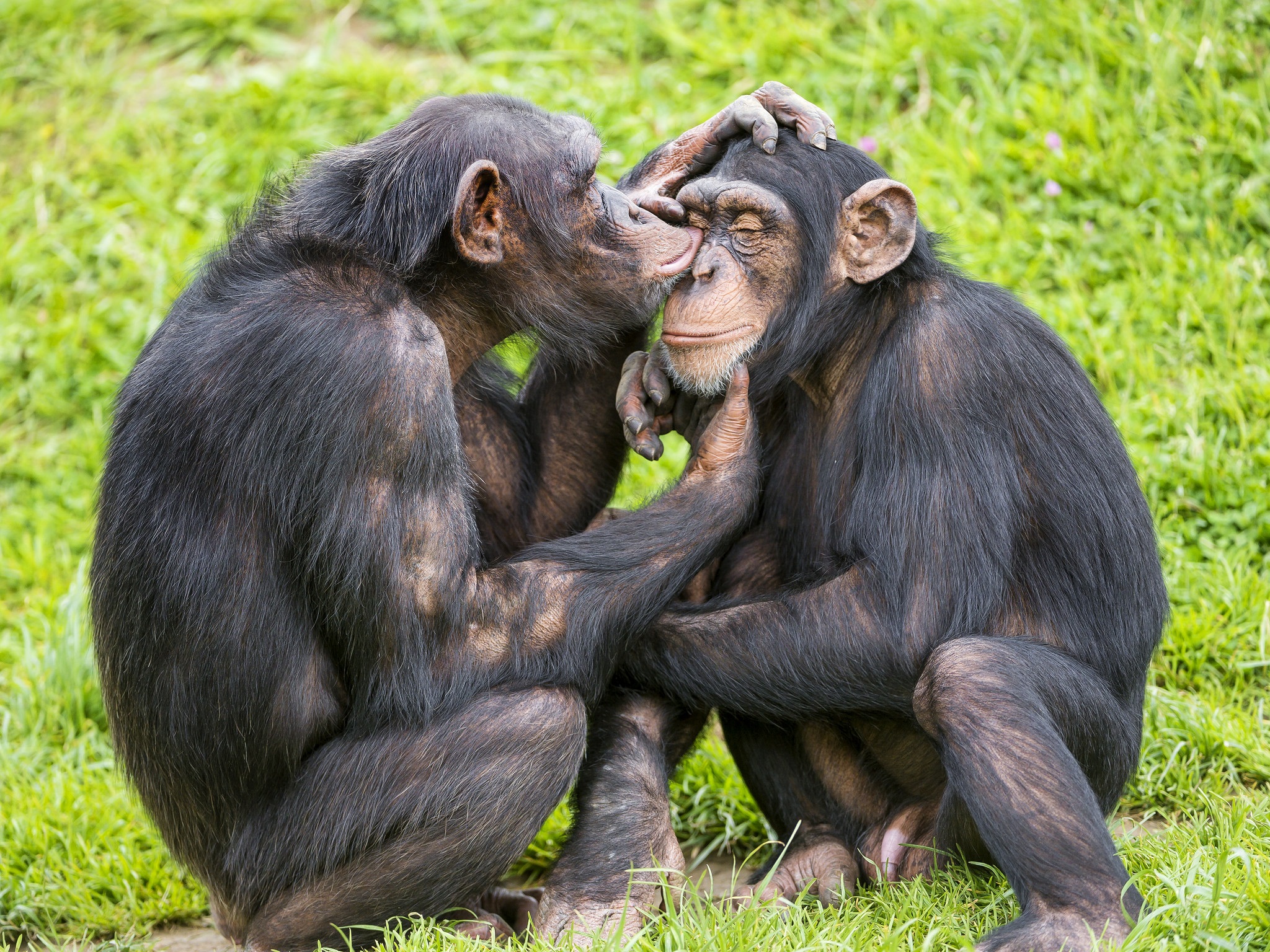 Turns out we have more in common with our simian counterparts than we previously thought. Photo: Magic of Photography // Flickr.

In conducting their study, the scientists focused on alternative splicing, one of the most mysterious processes that occurs in our cells. It is the process where one gene product can be combined in different ways, causing variability in the matrix RNA-molecule, which codes proteins. Due to this event, one gene is able to produce different types of RNA molecules and different types of proteins, respectively. It is believed that alternative splicing events take place with 95% of our genes, and in some cases it results in alternative proteins.

In their latest study, researchers from Skoltech and the University of Shanghai analyzed alternative splicing on a batch of 168 brain samples from humans, chimpanzees and rhesus macaques. The prefrontal cortex was the focus of their study. The most mysterious part of the brain cortex, the prefrontal cortex is responsible for complex mental activities, such as making decisions and drawing up action plans. The team was interested in how alternative splicing events change during individual development.

After all, perhaps the choice of an alternative variant of a particular protein is responsible for the differences between a man and a monkey?

It turned out that the differences in splicing between individual species were much greater than the differences between different stages of development. However, although changes in the course of development do not occur very often, they are highly conservative in all three studied species. The scientists discovered mutations that explain the majority of strong interspecific splicing differences, and identify more than twenty proteins that regulate age-related changes. Notably, despite the high conservatism of alternative splicing demonstrated by scientists, humans have more age-related changes in alternative splicing than other primates

Mikhail Gelfand, Skoltech Professor: “It is well known that the human, in comparison with other primates, is born prematurely. It can be assumed that the human-specific variants that we observe characterize the earlier stages in brain formation and contribute to the brain plasticity that is characteristic of man.”

Skoltech research scientist Pavel Mazin, the study’s lead author, said: “Alternative splicing is considered a very important mechanism, which plays a key role in the development of the nervous system. We were wondering how much it could differ between species, as was shown in earlier studies? It seems that in fact an important part of splicing does not change as fast as we previously thought!”

The results of the study have been published in the Journal RNA.