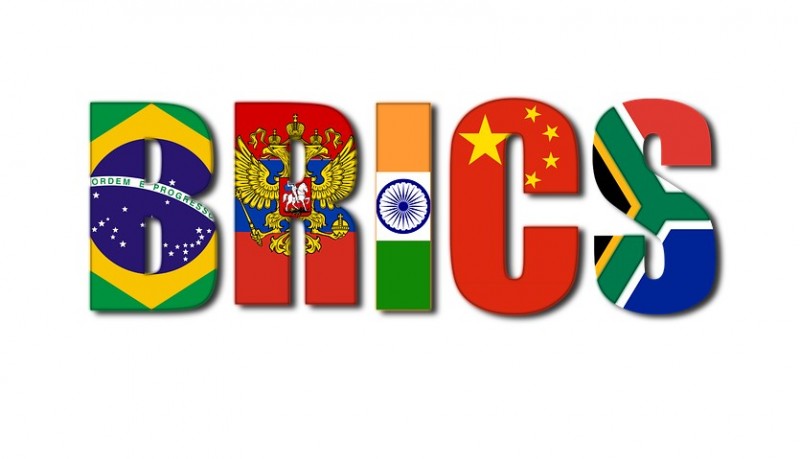 Brief summary on Science, Technology and Innovation Cooperation within BRICS and the concept of the 1st Meeting of the BRICS Working Group on Photonics

The BRICS Science, Technology and Innovation Initiative (BRICS STI Initiative) covers various high-priority areas, as defined by the ministries of science and technology of the BRICS countries.  India and Russia are coordinating countries for cooperation on Photonics. The coordinator from Russia is the Ministry of Education and Science.

The BRICS Working Group on Photonics (hereinafter – WGP) is aimed at launching negotiations and consultations on joint research, technological and (or) production projects and Photonics initiatives within BRICS countries.

The first part of the BRICS WPG Meeting will be devoted to the formats and rules governing the functioning of the WGP, determining the key national centers of expertise for the solution of priority tasks.