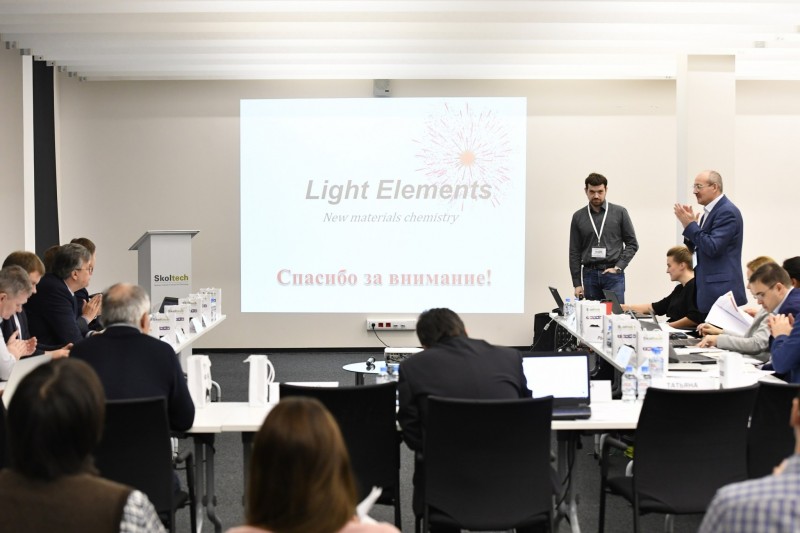 Young members of the Skoltech community have been awarded grants of half a million rubles in pre-seed funding to develop their pioneering scientific ideas.

Each year, Skoltech hosts the annual UMNIK grant competition. This research funding program was created by Russia’s Foundation for Assistance to Small Innovative Enterprises to support young scientists with brilliant innovative research ideas in the areas of IT, medicine, biotechnology, advanced materials and hardware systems.

This year’s winners were selected by a panel comprising more than 20 experts who evaluated the commercial viability of applicants’ project ideas. Of 14 shortlisted entrants for the Skoltech-based grant competition, six were selected as winners.

The winners from Skoltech include Alexander Kvashnin, Senior Research Scientist of the Center for Electrochemical Energy Storage, and Artem Isaev, a PhD student at Skoltech’s Center for Data-Intensive Biomedicine and Biotechnology (CDIBB).

As he explained: “The main goal of the project is to search for new prospective superconducting ternary compounds made of light-elements using a state-of-the-art computational method, and then to carry out an experimental synthesis of predicted materials with desired properties which will compete with known traditional materials.”

He added that winning the grant was a pleasant surprise, which gave him a sense of validation. “My first thought was that I’m really doing something worthwhile.”

Isaev – who studies under CDIBB Director Konstantin Severinov – submitted a research project that aims to create a new method of transporting DNA into Streptomyces cells, using bacteriophages as vehicles.

“Streptomyces – a genus of soil-dwelling bacteria – is responsible for the production of more than 70% of known antibiotics. Recent genomic studies have shown that this source has not yet been exhausted, and that a lot of new genes – potentially ones that are related to antibiotic biosynthesis – could be found in the Streptomyces genome. The problem is that most of the relevant gene clusters are inactive. One way to increase activity is to put these clusters into a new genomic context within related Streptomyces species,” he explained.

To accomplish this, he said, we need a new method that would allow for the delivery of large DNA fragments to cells of different strains of Streptomyces species. “For my project, I proposed that we should try to use bacteriophages as a means for DNA delivery to such strains. We will try to adjust bacteriophage receptors in such a way that they would be able to recognize new hosts,” he said.

In the future, he anticipates that if his project goes well, it could have a considerable impact, and expressed gratitude to the selection committee for choosing him. “In a global sense, a platform for the screening of Streptomyces genomes for regions related to antibiotic production could be created in the future based on this technology, and I’m very glad that the UMNIK grant will provide me with the opportunity to develop this approach.” 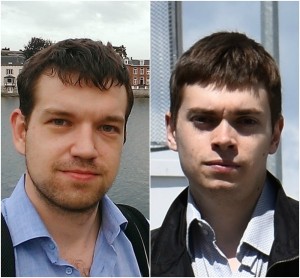