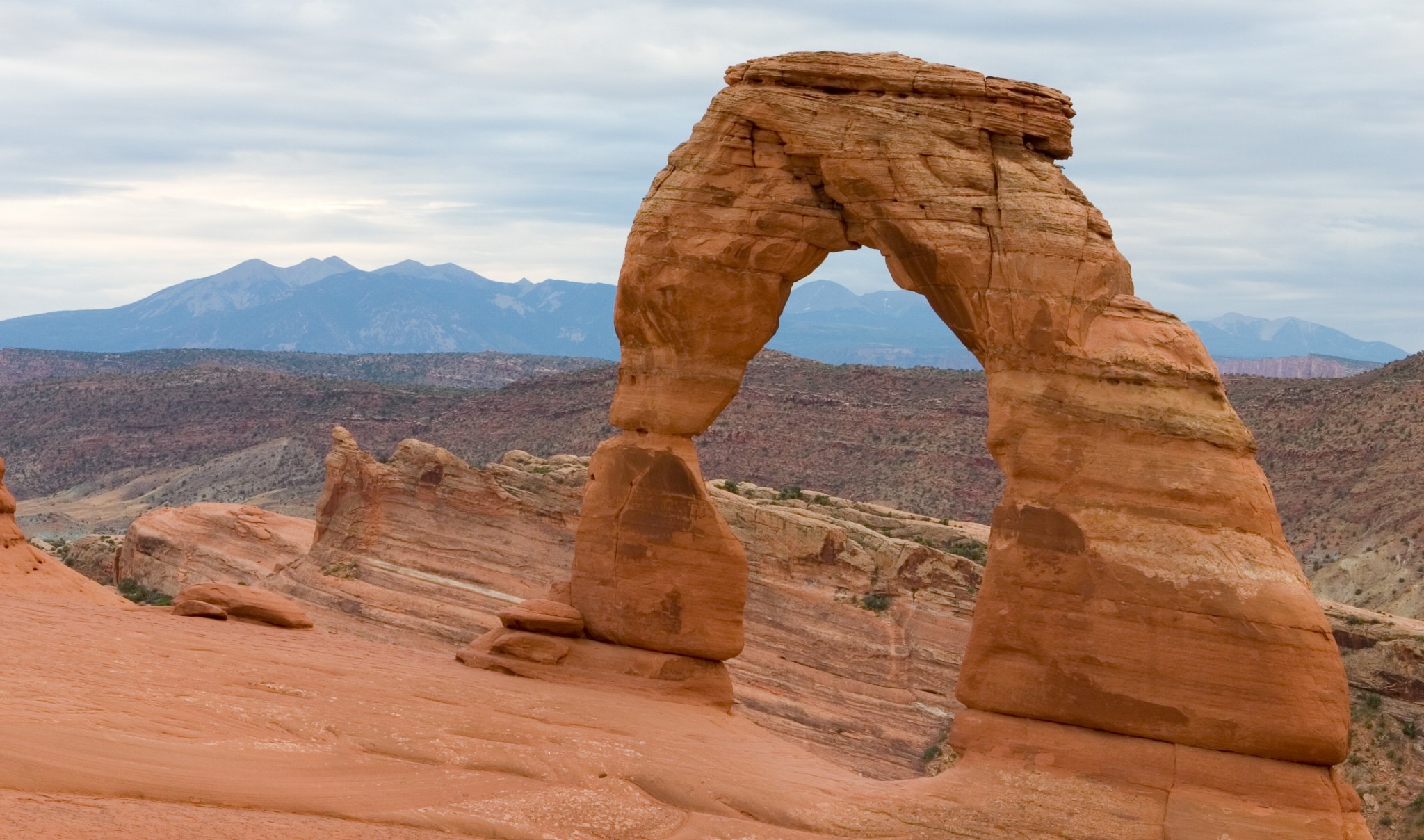 Natural arches, pillars, rocks and other amazing natural sandstone landforms have always attracted attention because of their unusual shapes: they look like a well-thought-out engineering design rather than the result of a natural process. In reality, these structures form under the action of two forces ‒ pressure and erosion. Mathematicians from Skoltech decided to model these processes taking a few of the world’s best known landmarks as examples, and recorded the results in a video [linked here].

Scientists have always been aware that these bizarre structures were masterfully sculpted by water and wind, but they could not figure out until recently why they have such non-trivial shapes. In 2014, a group of Czech researchers led by Jiri Bruthans suggested that the shape may be due to negative feedback between stress and erosion. In other words, the higher the stress on the particles inside a piece of sandstone, the lower the erosion rate, and vice versa – the lower the stress, the faster the piece is destroyed.

We come across this phenomenon every spring, when snow trampled down on walkways stays there much longer than heaps of snow on the sides. Bruthans and his team  conducted a series of experiments in which blocks of pressed sandstone particles were exposed to water flow to obtain forms very similar to natural pillars and arches.

Skoltech researchers Igor Ostanin, Alexander Safonov and Ivan Oseledets developed a mathematical model of the process and described it in a paper published in Nature’s Scientific Reports.

They discovered that sandstone erosion can be very well modeled by methods widely used in the topological optimization of structures, where a design can be made simpler by removing excess material while maintaining the structure’s strength.

“We split an area into elements. Each element was assigned a value in the range from 0 to 1, where 1 corresponded to intact material (with maximum strength),” explains Alexander Safonov. “As a result, elements in the lowest-pressure areas, i.e. on the boundaries or under the arches, were the first to be weathered away.”

At the request of N+1, Alexander Safonov demonstrated how his algorithm works, using a few famous buildings as an example. The video [linked here] shows how the erosion would develop if these buildings were made of sandstone. Each building was “assembled” from finite elements, their number ranging from 76,000 to 490,000. In the latter case, it took the model 35 hours to make the calculation. “This is an algorithm for materials subject to weathering (sandstone, for example); it can only predict possible shapes but not the duration of the process,” added Safonov.

The color scale in the video matches the pressure range, with orange and blue corresponding to the maximum and minimum pressure, respectively.

*Article originally published in Russian by the N+1 news site. Reprinted by Skoltech with permission.