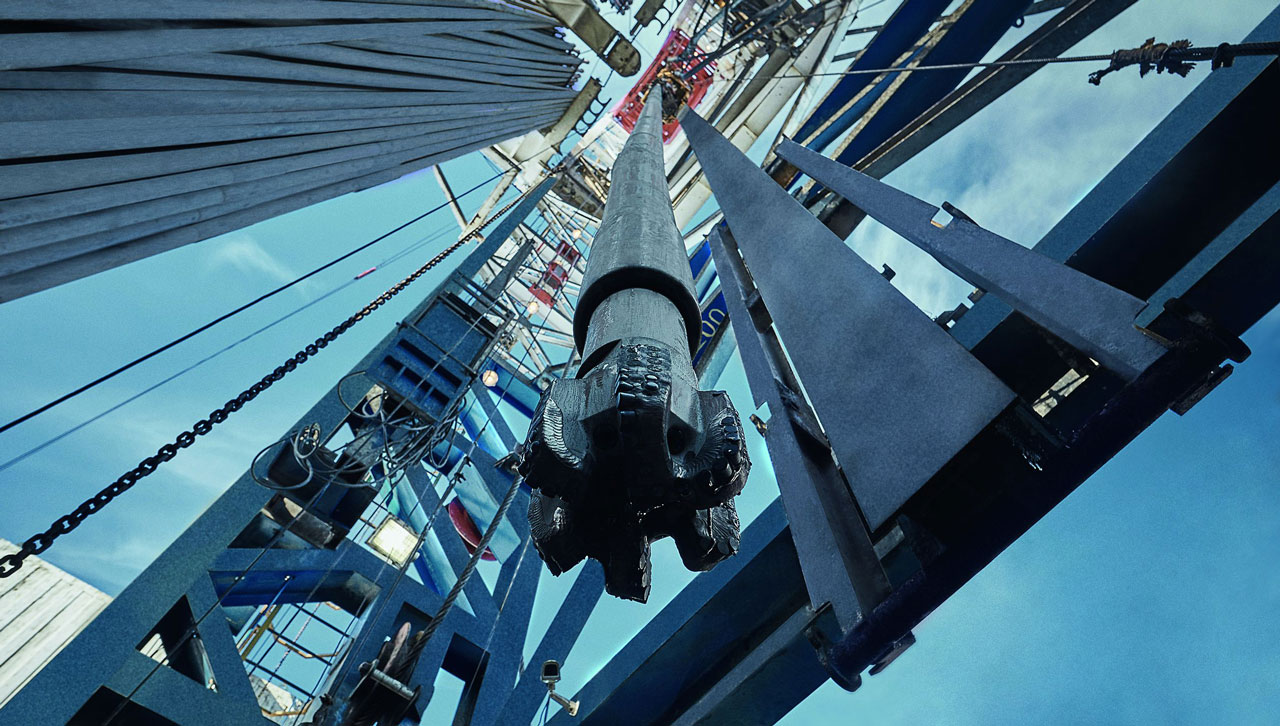 The Gazprom Neft Science and Technology Centre, together with the Skolkovo Institute of Science and Technology is implementing a project to create new super-hard materials for drill bit inserts. This domestic development will be able to compete with imported products, reducing the production cost of bit inserts by 10 to 30 percent, as well as offering a breakthrough for other industries including construction, mining, and instrumentation technology. Initial prototypes of promising new super-hard materials have already been obtained.

The ideal material for bit inserts is diamonds — the hardest substance on earth. They have a number of drawbacks, however — diamonds are a fragile material, production of which requires colossal pressure (at 60,000 atm or 6 GPa) and temperatures of up to 1,500—1,700°C. In addition to which, diamonds cannot be mechanically produced from anything other than diamonds, meaning producing materials therefrom is very expensive and labour-intensive. The Gazprom Neft Science and Technology Centre is developing new super-hard materials that should not be significantly inferior to diamonds in terms of hardness and crack resistance, but which should be far cheaper to produce (being synthesized at lower pressures and/or temperatures).

In addressing this issue the Science and Technology Centre is using the Russian innovation “USPEX” — a methodology which makes possible the computer-aided prediction of crystalline structures, developed by Professor Artem Oganov at the Skolkovo Institute of Science and Technology, together with his students. The USPEX method allows crystalline structures to be predicted under arbitrary pressures and temperatures, based on knowledge of the material’s chemical composition alone. Such an approach allows analysis of multiple prototypes or samples digitally, without their having to be manufactured.

The first promising prototypes of these new super-hard materials were obtained in February. Following research into their properties, the most promising prototypes will be manufactured at the Vereshchagin Institute for High-Pressure Physics, Russian Academy of Sciences (RAS), Troitsk. Initial borehole testing of drill bits using these new materials will be undertaken in late 2018.

Mars Khasanov, Director of the Gazprom Neft Science and Technology Centre, commented: “In order to remain the industry’s technological leader, Gazprom Neft is continually developing new approaches to addressing production challenges. Developing new materials is one of the most interesting and promising areas of science, in which we expect some technological breakthroughs, in the nearest future. Discovering new substances with manageable properties could significantly impact not just the oil industry, but also act as an impetus in modernising many other industrial activities.”