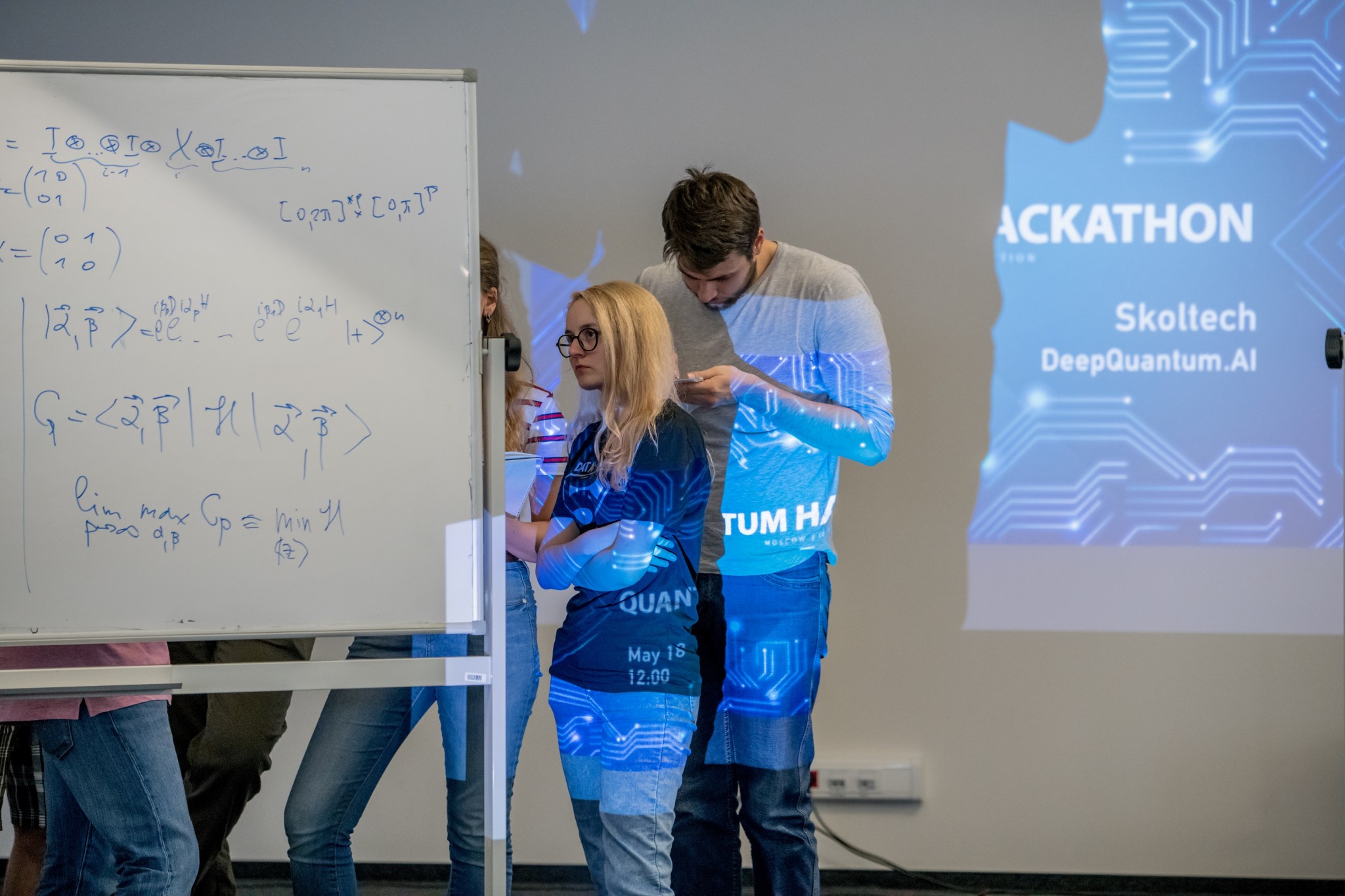 Participants in the hackathon grapple with a problem. Photo: Tim Sabiroff // Skoltech.

They came. They saw. They quantum computed.

Several dozen students flocked to Moscow on Friday to participate in Russia’s first ever quantum computing hackathon – an event cohosted by Skoltech and the Moscow State University’s Quantum Technologies Center.

“I believe this hackathon will enhance Skoltech’s role as an organizing hub of quantum computing software,” said Skoltech Professor Jacob Biamonte, head of the institute’s quantum computing initiative Deep Quantum Labs, on the sidelines of the event.

The organizers included research scientists and graduate students from both host organizations. Their goals in hosting the event were threefold:

1) to use hands-on programming exercises to teach participants the basics of quantum computing;

2) to build a sense of community among Moscow locals with an interest in quantum physics, deep learning and related topics; and

3) to spread the word about the game-changing quantum computing experiments and research being conducted at Skoltech and MSU. 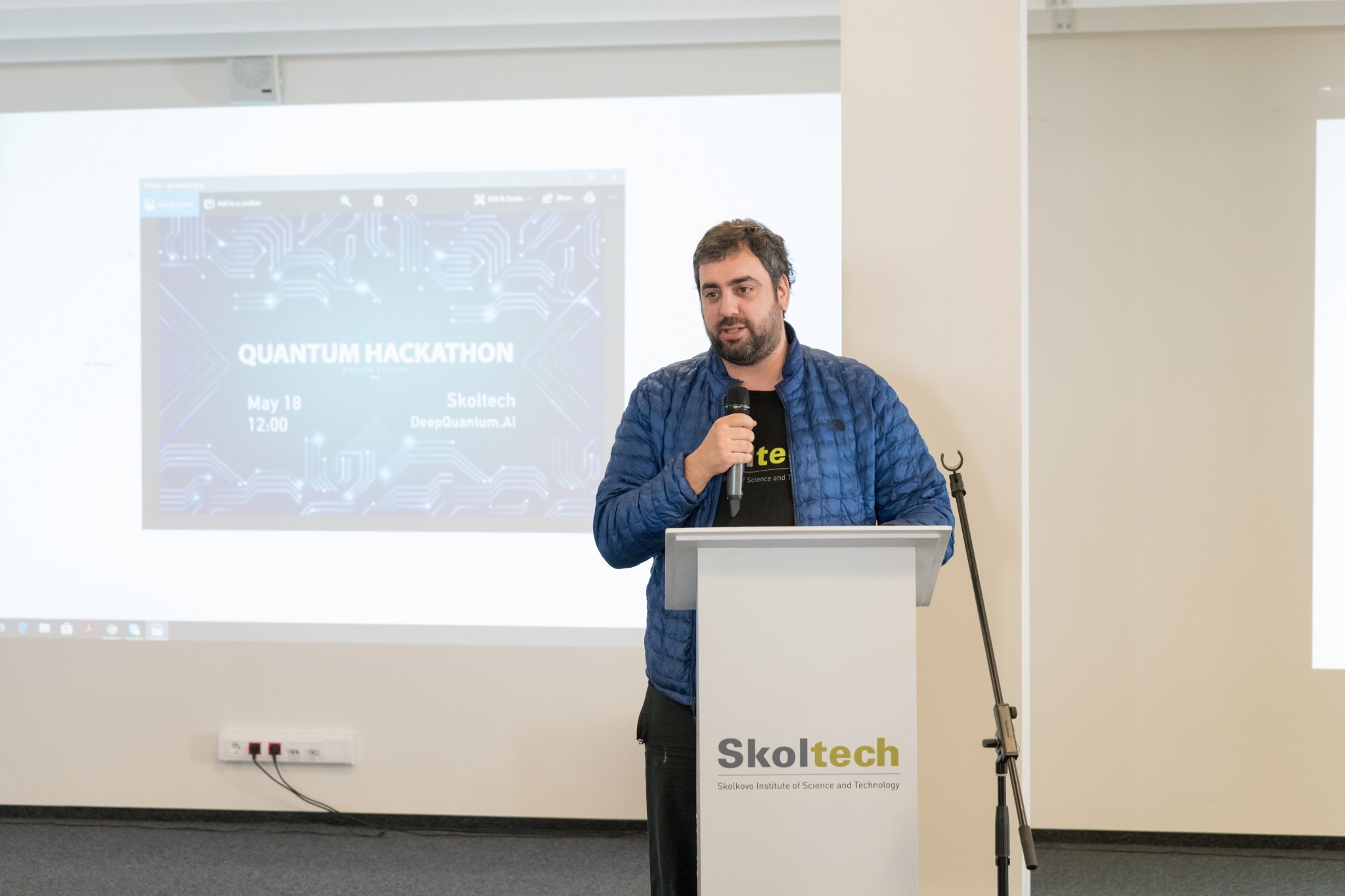 Professor Jacob Biamonte leads a discussion at the start of the hackathon. Photo: Tim Sabiroff // Skoltech.

Addressing the first point, Stanislav Straupe, a Senior Researcher from MSU, explained: “One of the main goals of the Hackathon is to create a new learning format – learning-by-doing. Instead of lectures, we like to just throw people into the world of quantum mechanics and see if they can swim. We also hope they’ll come up with a smart algorithm – we look forward to seeing if they can come up with something we don’t know.”

Biamonte was pleased with the turnout, noting: “The hackathon’s participants haled from a broad range of academic disciplines, reflecting the ever-diversifying nature of the field.”

After a brief introduction from the organizers, the participants split into teams comprising specialists from various disciplines and tackled two problems.

Straupe posed the first problem: that of the quantum black box.

“We have a quantum black box. Quantum logic works like this – the quantum algorithm is a sequence of quantum gates. To debug it, you determine if these gates work as you designed them or not. So you have to understand what the gate does. This is what our problem is all about. We have an unknown gate. You can plug a quantum state into it and measure the output. You can freely choose both the input and the measurement. Your task is to understand the transformation the gate performs with a limited number of trials. The team which gets the best approximation wins. The reason it’s not obvious is because the output is probabilistic, so you have to do some statistics and then learn from this probability distribution what the gate does,” he said. 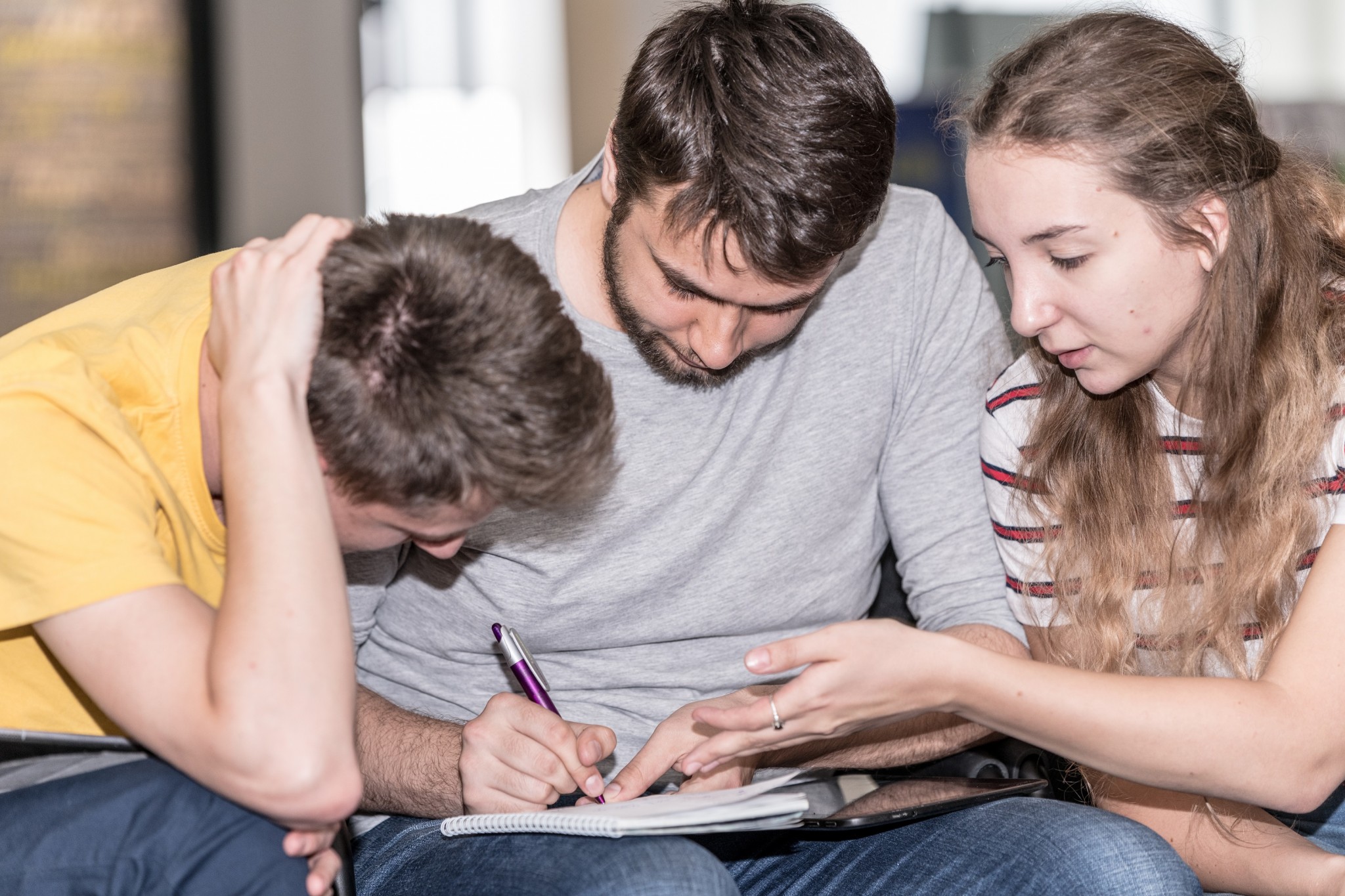 The students spent hours poring over the problems, and the competition was stiff.

“The competition was strong.  Almost all of the 14 teams contained people who wanted to attend our new MSc track on Quantum Computer Science.  Several participants also attended Skoltech’s recent course on quantum computing.  The winning team did a fantastic job.  To give you an idea of just how difficult it was, there were three other teams just behind them but the winners produced results that were very close to the theoretical, published ideal,” said Biamonte.