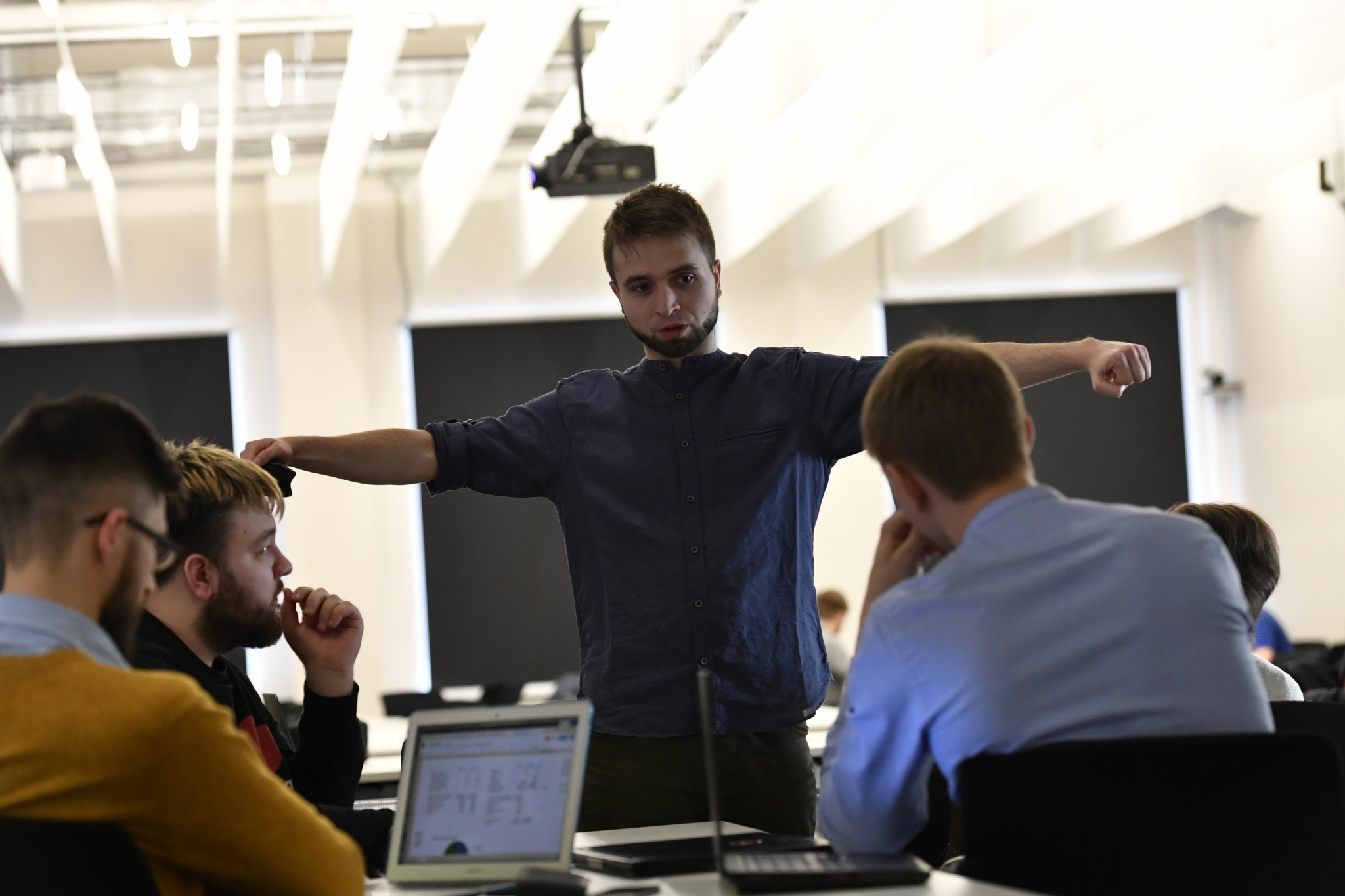 After having mesmerized audiences for more than a century, the Minnesota Orchestra teetered on the brink of destruction.

The cause? Bad negotiations.

Having found itself in dire financial straits in 2012, the orchestra’s management proposed slashing all of the musicians’ salaries by 35 percent, according to widespread media reports.

The musicians rejected the offer and refused to negotiate.

With neither side being willing to identify the needs of the other and make compromises accordingly, the orchestra’s management abruptly locked the musicians out.

It took 15 months to strike the agreement that would end the standoff. Ultimately, the musicians accepted a smaller pay cut in exchange for several concessions from management.

It is precisely this sort of dispute that Skoltech Professor Kelvin Willoughby strives to teach his students to avoid.

Each year Willoughby leads students in the Technology Licensing Game, a brutal, weekend-long negotiation gauntlet that is equal parts anticipated and feared. 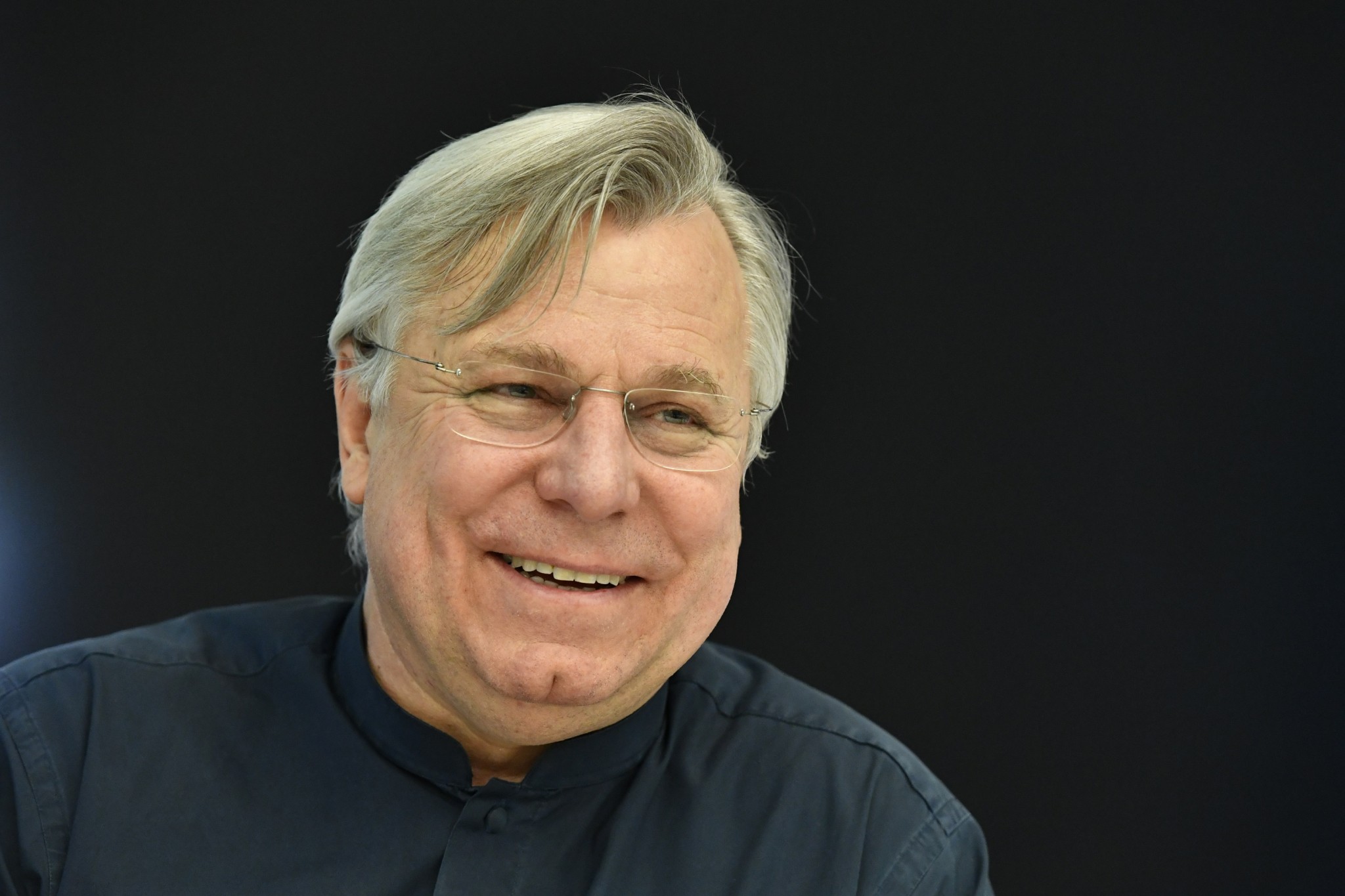 The event – the culmination of a course Willoughby teaches in Intellectual Property (IP) and Technological Innovation – places MSc and PhD students into hypothetical negotiation scenarios that are known at times to get a bit too real.

“One of the themes of my course is that to succeed in technology entrepreneurship, it’s not enough just to have a good invention or even a good prototype; you need to be able to communicate and negotiate with a variety of people, listen, improvise — this is an essential part of success in innovation. The students know this from my lectures, but playing the game makes it real for them. They can feel it in their belly and get engaged with it emotionally,” Willoughby said during an interview following the most recent iteration of the game.

The game was developed by Willoughby as an integral part of his course and is based on a real-world case – Amicon-Jackson-Hemoglobal – studied by students at the Harvard Business School. The game has been played several times, since the course was first introduced at Skoltech in 2015, but each time the process and result of the game is unique. 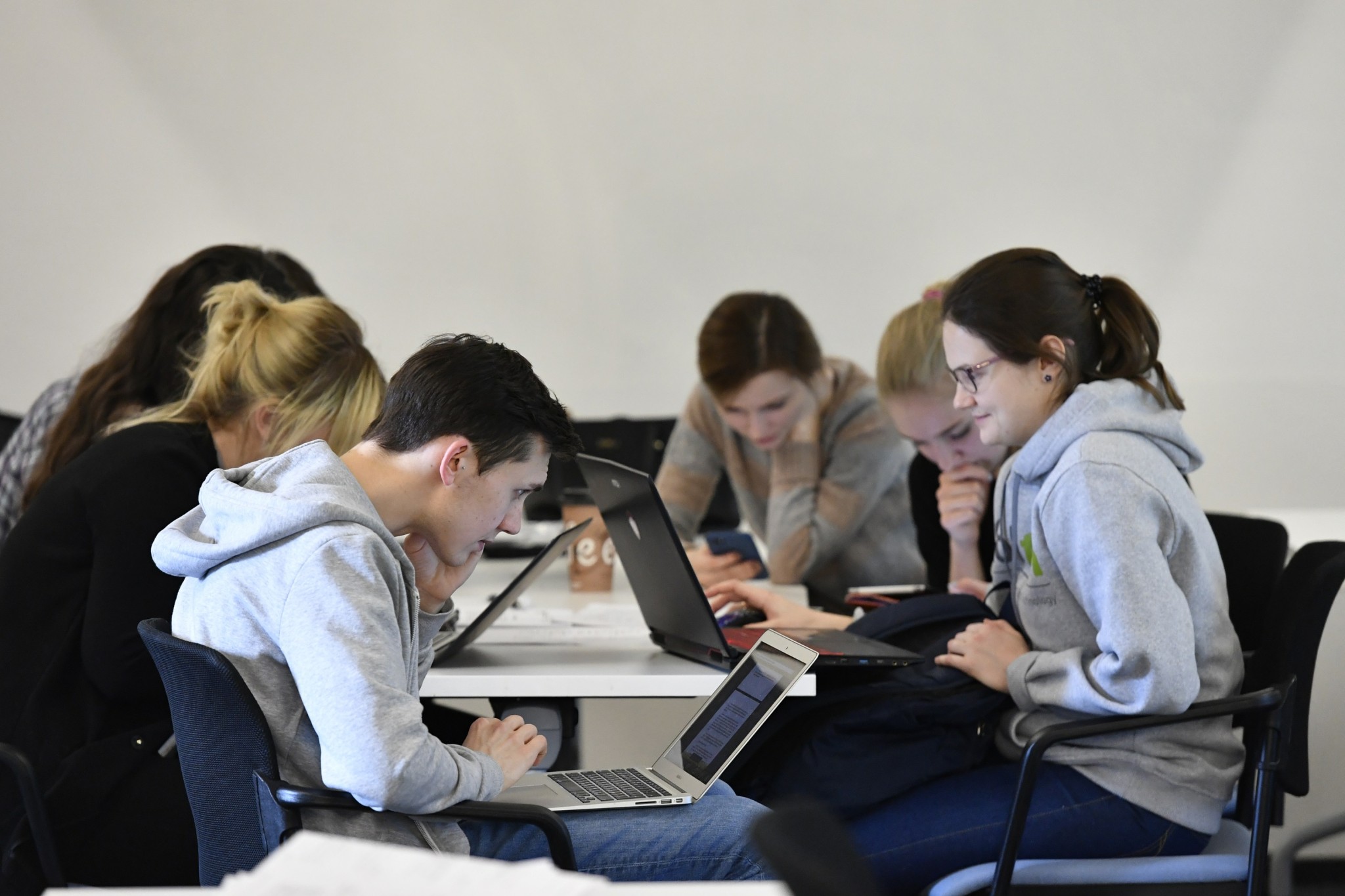 As time goes by, students tend to become increasingly absorbed in the game. Photo: Skoltech.

In the game’s scenario, Amicon, the licensor, is a US-based university start-up with a patented blood filtration technology. It is preparing to undergo licensing negotiations with two potential licensees – American company Jackson Industries and European multinational Hemoglobal, both of which are active in technologies and services related to blood collection and processing.

This year about 80 MSc and PhD students were divided up among the three companies, and tasked with negotiating a licensing agreement with Amicon under the most favorable terms possible.

Willoughby said that time and again he’s found that the teams that tend to perform the best are those who have pored over the case materials in advance.

“The best teams prepare various different scenarios in advance, along with a plan of which scenario is best, and when to resort to the others, and try to guess how the other side might respond to each of your scenarios,” he said.

Ultimately the students were assessed based on their overall performances, rather than on their abilities to negotiate the most lucrative deal.

By the end of the second day of negotiations, many students had absorbed their roles to the extent of seemingly forgetting that this was all part of a game. We caught up with a few of them to learn more about their experiences. 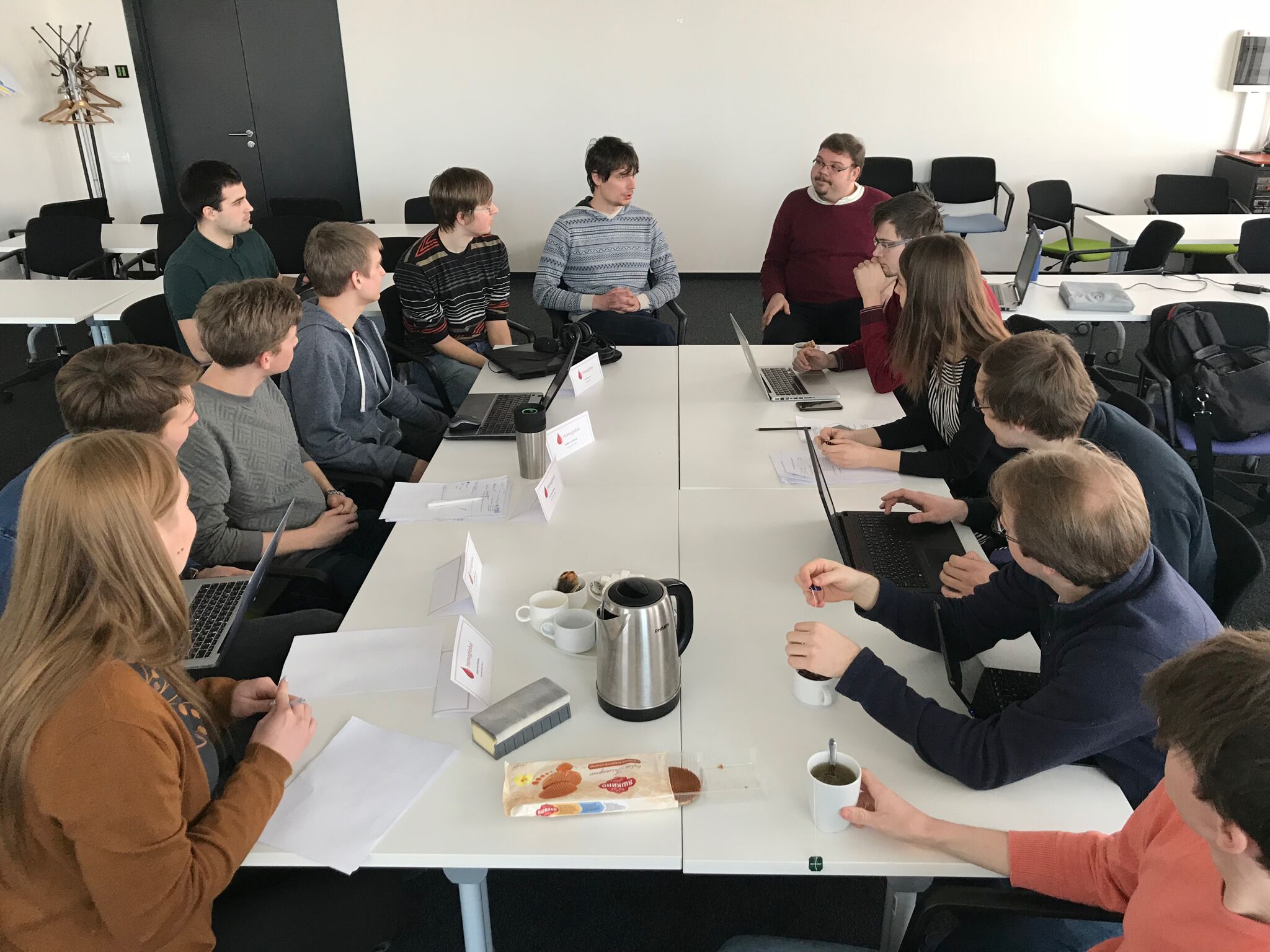 PhD student Rustam Akhtyanov said that for him, the biggest struggle was working with limited information about what would motivate the other parties, and thus having to make and operate under a series of assumptions.

But as far as he’s concerned, it was all worth it. Beyond enjoying the negotiation game itself, he learned a great deal. “I was reminded how essential it is to listen to other people. This is the best way to understand the primary motivators of your competitors and business partners before it’s too late,” he said.

For MSc student Lloyd Neuberg, the process was equal measures challenging and rewarding.

“I’d have to say the most challenging part was avoiding major mistakes while negotiating, including friendly-fire among team members.  It seemed every team in our group had such a moment once or twice, and the concern was that such mistakes could lead to less favorable offers from potential partners,” he said.

He explained that in his opinion, the most rewarding part of the game was being able to negotiate a deal that initially seemed impossible. “I also felt very fortunate to have some members on my team who just naturally seemed to have good negotiating skills,” he said. 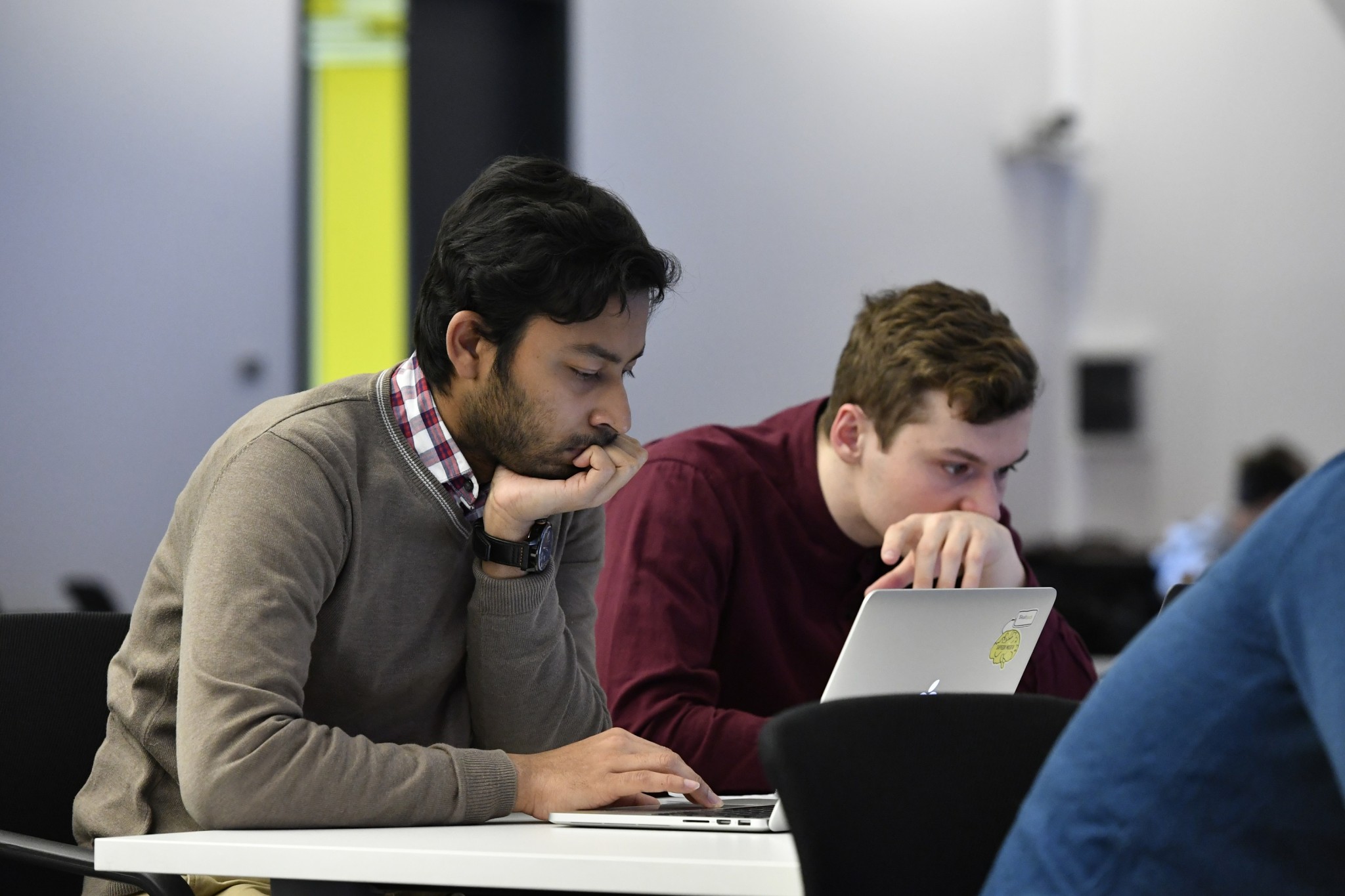 PhD student Kirill Golubev found the psychological nuances revealed during the game to be both fascinating and trying. He noted the necessity of examining the various viewpoints within teams, as well as that of remaining aware at all times what was motivating his adversaries.

Meanwhile, he found the process of developing a solid IP contract to be among the most rewarding facets of the experience, along with the process of fostering solid communications within his team.

“The most important lessons I’m taking away are the necessity of properly organizing one’s team, as well as dividing responsibilities in advance,” he said.

MSc student Daria Trofimova struggled with her realization during the game that to succeed, her team would have to take a tougher stance with their adversaries.

“The most challenging part was understanding that our team should be not so kind to the other team. Initially, we wanted all of the companies involved in the negotiation to be glad with the results, but this proved to be an unsuccessful strategy and we eventually realized that we needed to shift our focus to our own company’s happiness.”

Challenges aside, Trofimova lauded the exercise for having imparted invaluable practical skills that will help propel the students’ careers after graduation.

“I consider this game the most interesting and challenging experience for all the students, in particular because it showed us how to apply the knowledge we acquired during the lectures and how to be successful in business,” she said. 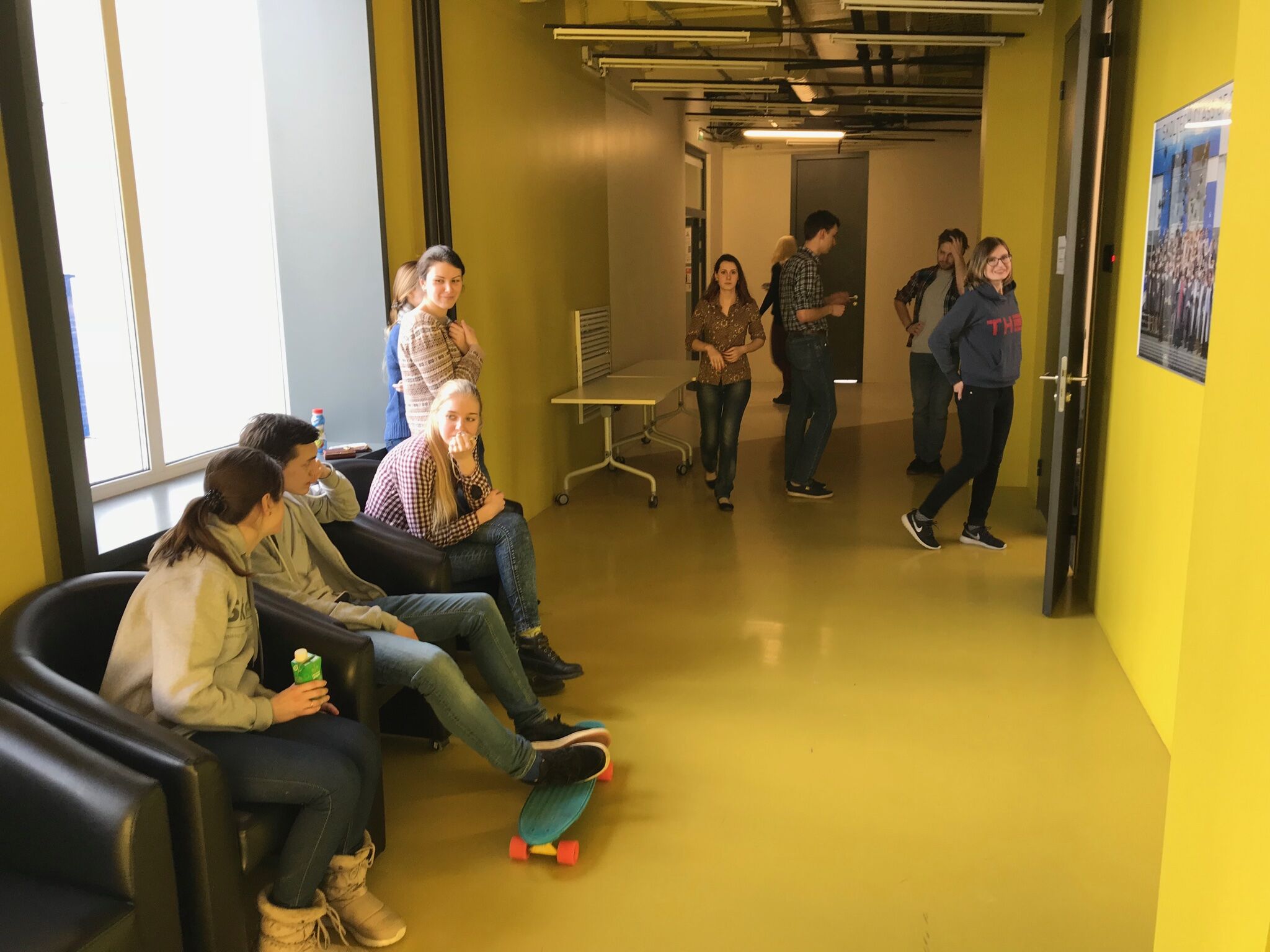