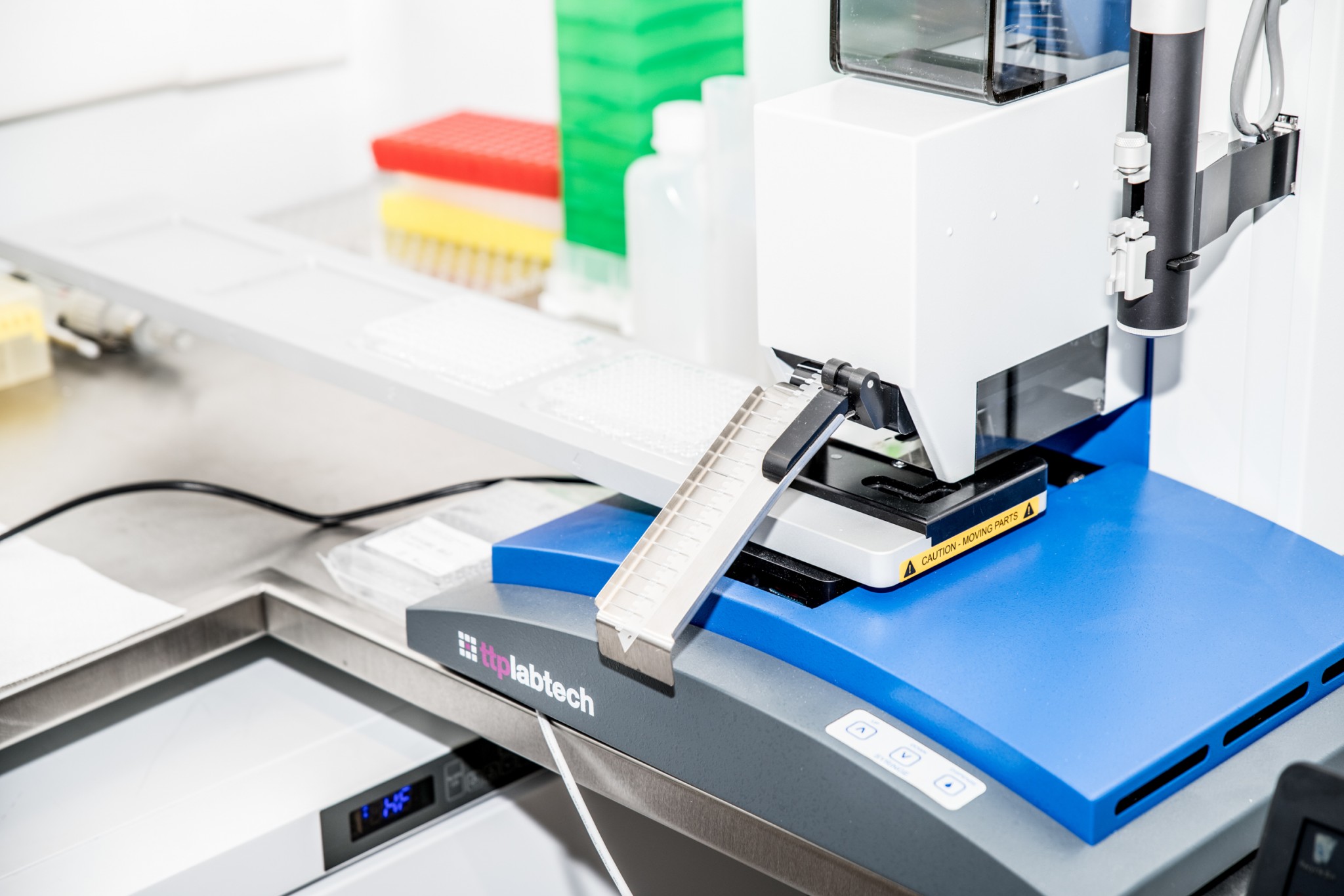 With the rapid advancement of technology over the last few years, the genome decoding has become less costly and the sequencing has evolved into one of the key routine techniques in biomedical research. To obtain statistically significant results, the labs have to conduct extensive research and go through a painstaking and costly material preparation phase and, sometimes, deal with the tiniest samples, especially in neurobiology research. 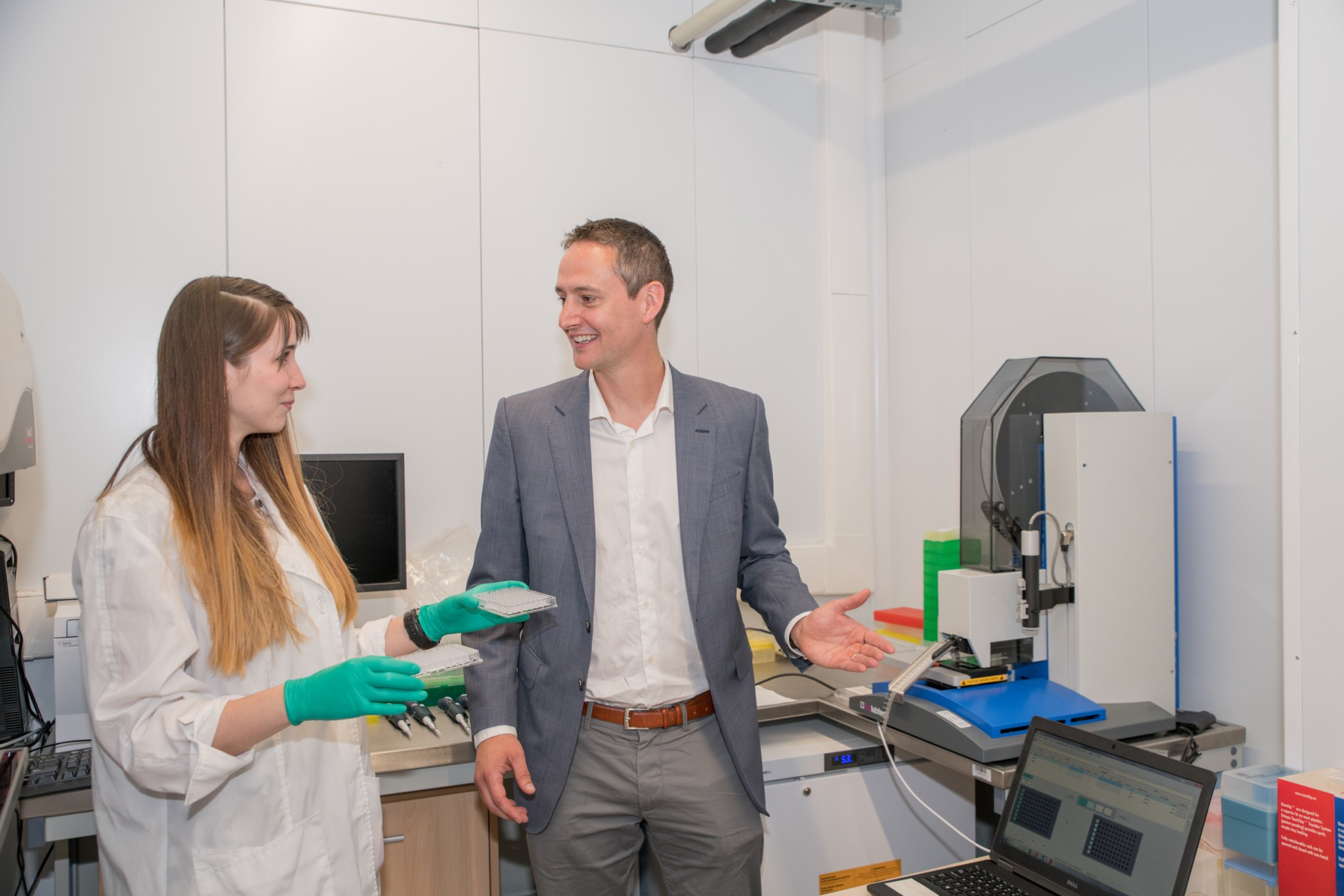 In Skoltech’s lab, Mosquito provides precise sample and reagent pipetting according to a specified algorithm ‒ one of the most arduous sample preparation routines, and can quickly and accurately measure out and mix liquids of different viscosities, dispensing as little as 25 nanoliters with no risk of contamination. Mosquito fills a 96-well plate with nano-scale samples in a matter of minutes. 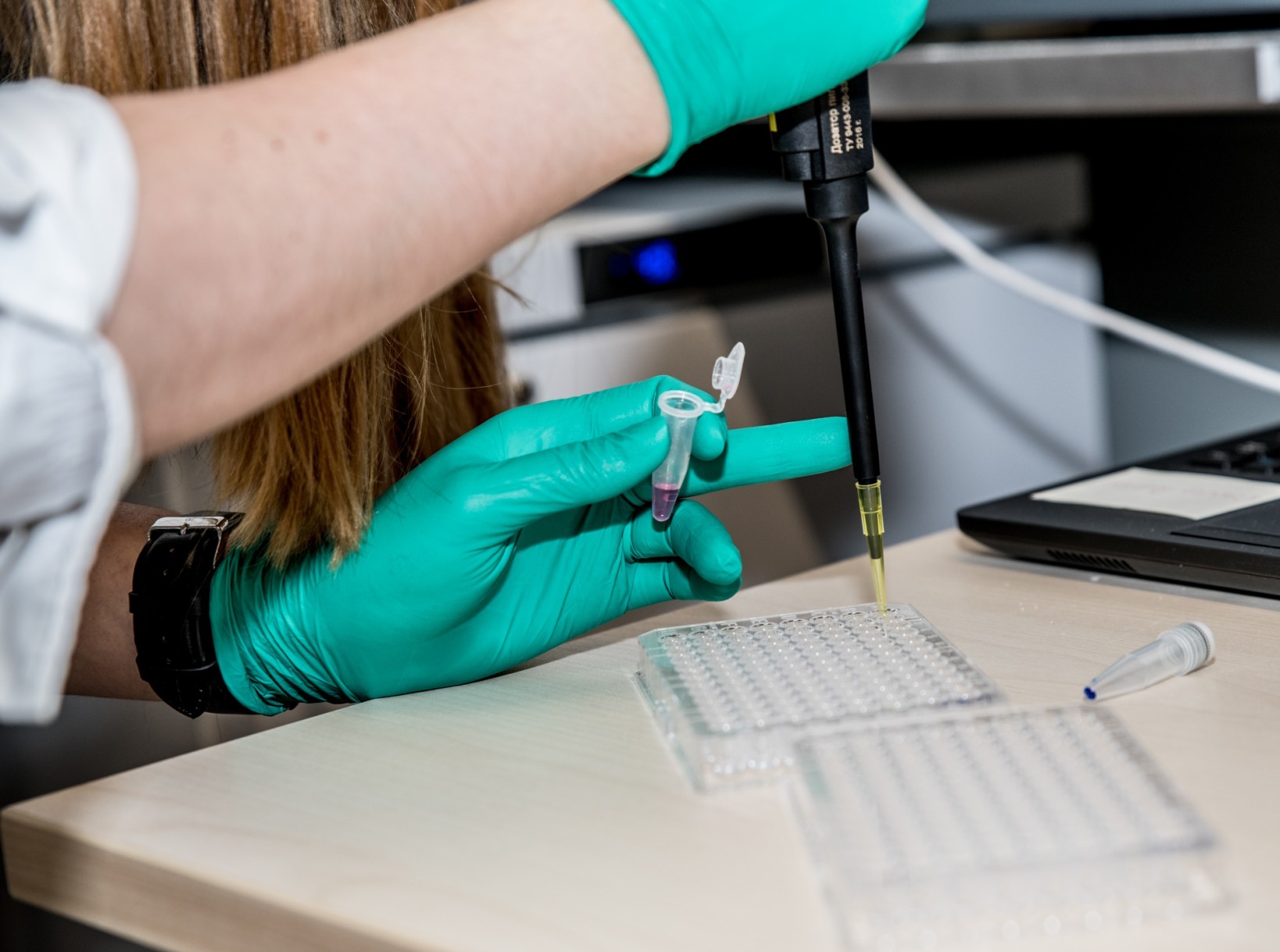 Skoltech’s lab also plans on using Mosquito to compile genomic libraries that can help deal with a broad variety of tasks in genetics, biotechnology and medicine, including the diagnosis of hereditary diseases. However, extensive research should be carried out before a genomic library can be created. Preparing for single-cell genome experiments is yet another task the robot will be used for.

This is the first Mosquito robot in Russia. Over 800 Mosquito robots are already operating worldwide, of which about 100 are used by world-leading research centers and universities to prepare samples for genomic research. 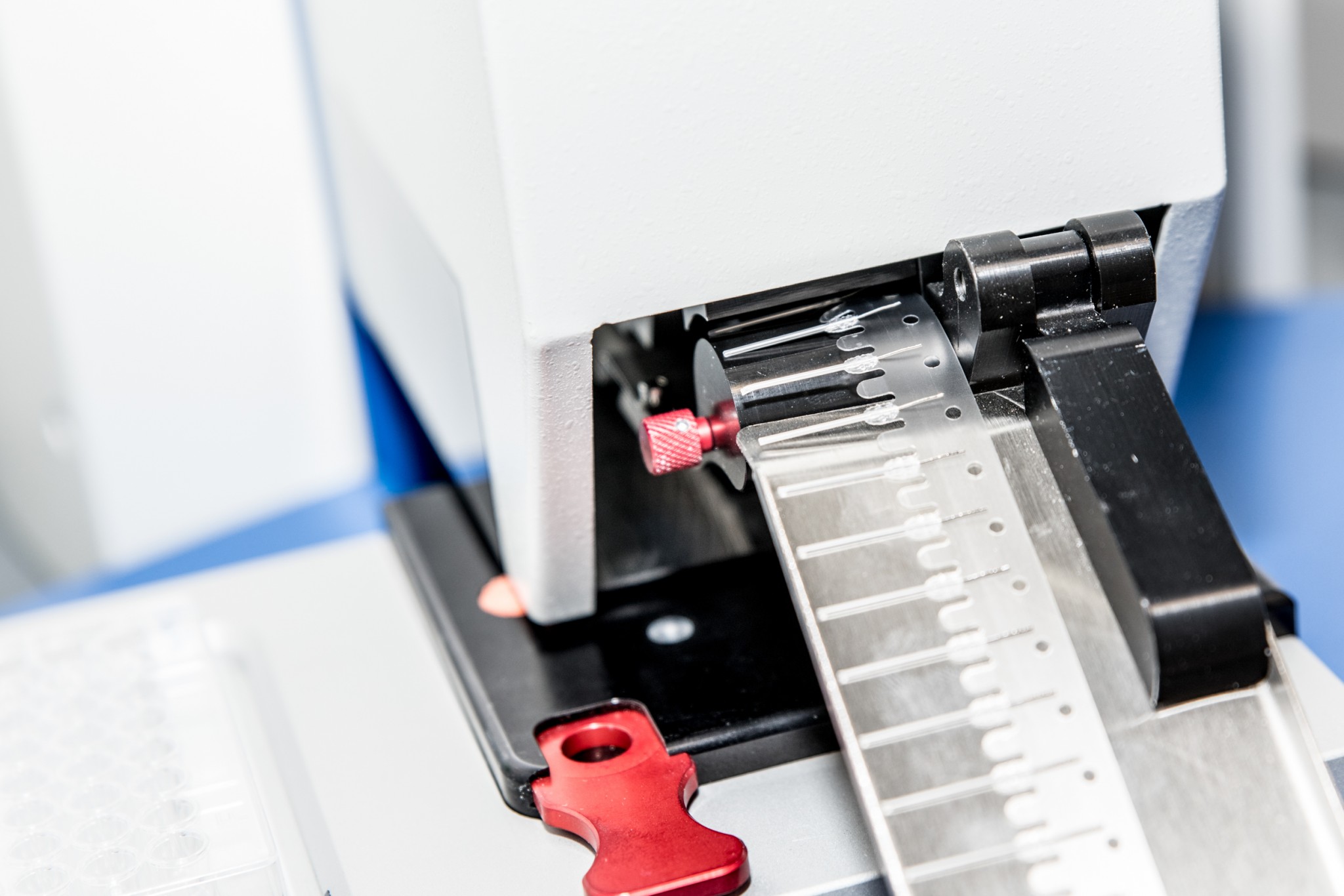 A team of CLS researchers led by Professor Philipp Khaitovich looks into human-specific molecular features through the integrated analysis of genetic, transcriptomic and metabolic data on humans and other mammals, such as chimpanzees, macaques, and mice. Skoltech scientists are trying to establish the underlying molecular mechanisms of the human phenotype evolution.