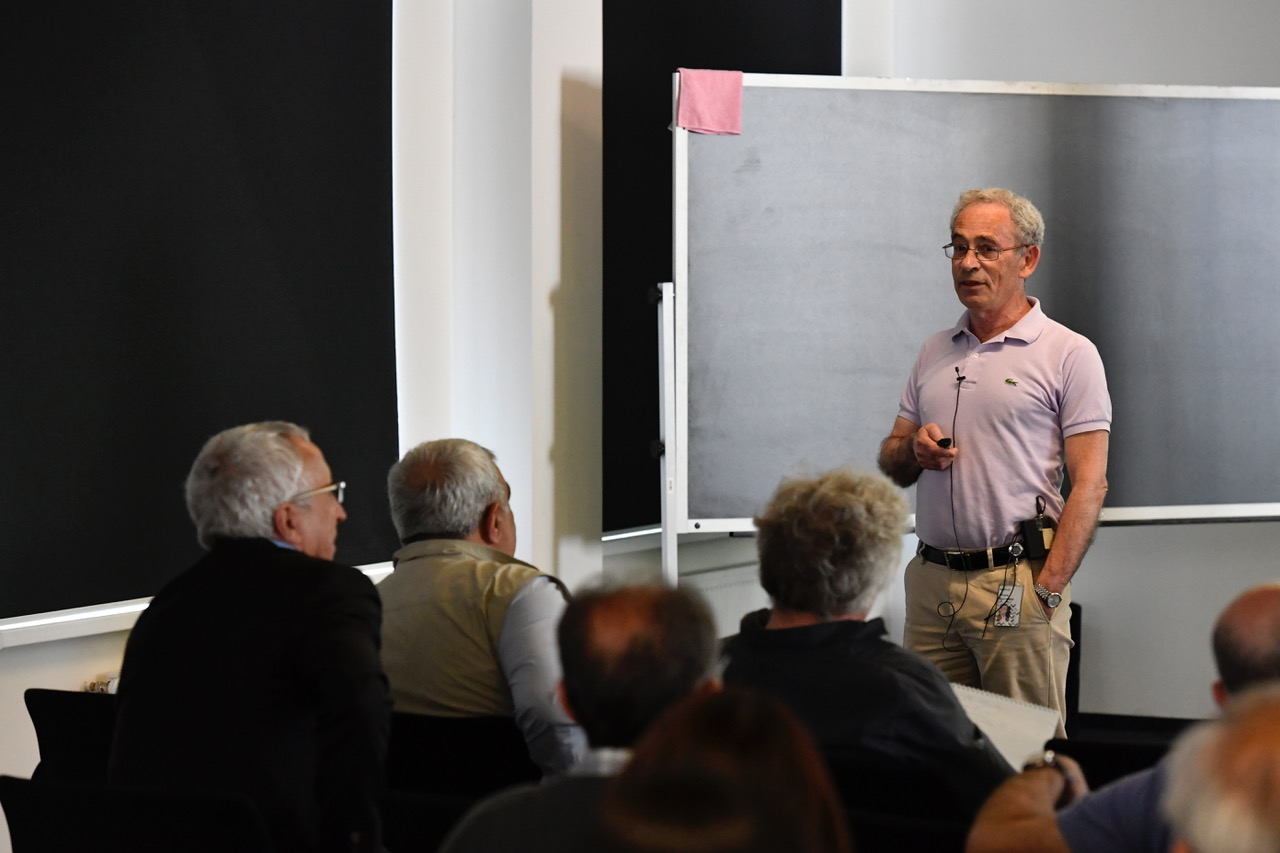 Leading mathematicians from around the globe gathered at Skoltech last week in honor of the 75th birthday of brilliant Russian mathematician Victor Buchstaber. 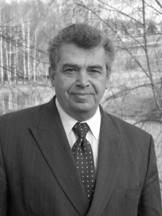 To mark the occasion, the Skoltech Center for Advanced Studies (CAS) and the Steklov Mathematical Institute joined forces to organize an international conference on Algebraic Topology, Combinatorics and Mathematical Physics. The broad range of topics covered was designed to reflect that incredible academic diversity that Buchstaber is known for.

“Buchstaber is a remarkable mathematician whose scientific interests are uniquely broad. He made fundamental contributions in topology, the theory of integrable systems and their applications,” said CAS Director Igor Krichever.

Skoltech Professor Alexander Gaifullin of the Center for Advanced Studies (CAS), who completed his graduate studies under the guidance of Buchstaber, echoed the sentiment: “Victor moves in several rather broad areas of mathematics, and he does so very actively, and in actively pursuing these various different areas, he has developed a large network of contacts with specialists around the world. It’s unusual to find a specialist with such broad interests.”

Unfortunately, Buchstaber was prevented from attending the conference due to matters beyond his control. But the far-reaching influence of the revered mathematician, who is known around the globe for his pioneering work in fields ranging from algebraic topology to mathematical physics, was palpable at the conference, which was attended by great mathematical minds from China, Japan, Britain, the United States and beyond.

“This conference is held to a very high standard. A lot of very high-level people are in attendance, which is quite unusual for events like this – celebrations of a person’s birthday,” said Professor Alexander Mikhailov of the University of Leeds and Yaroslavl State University. 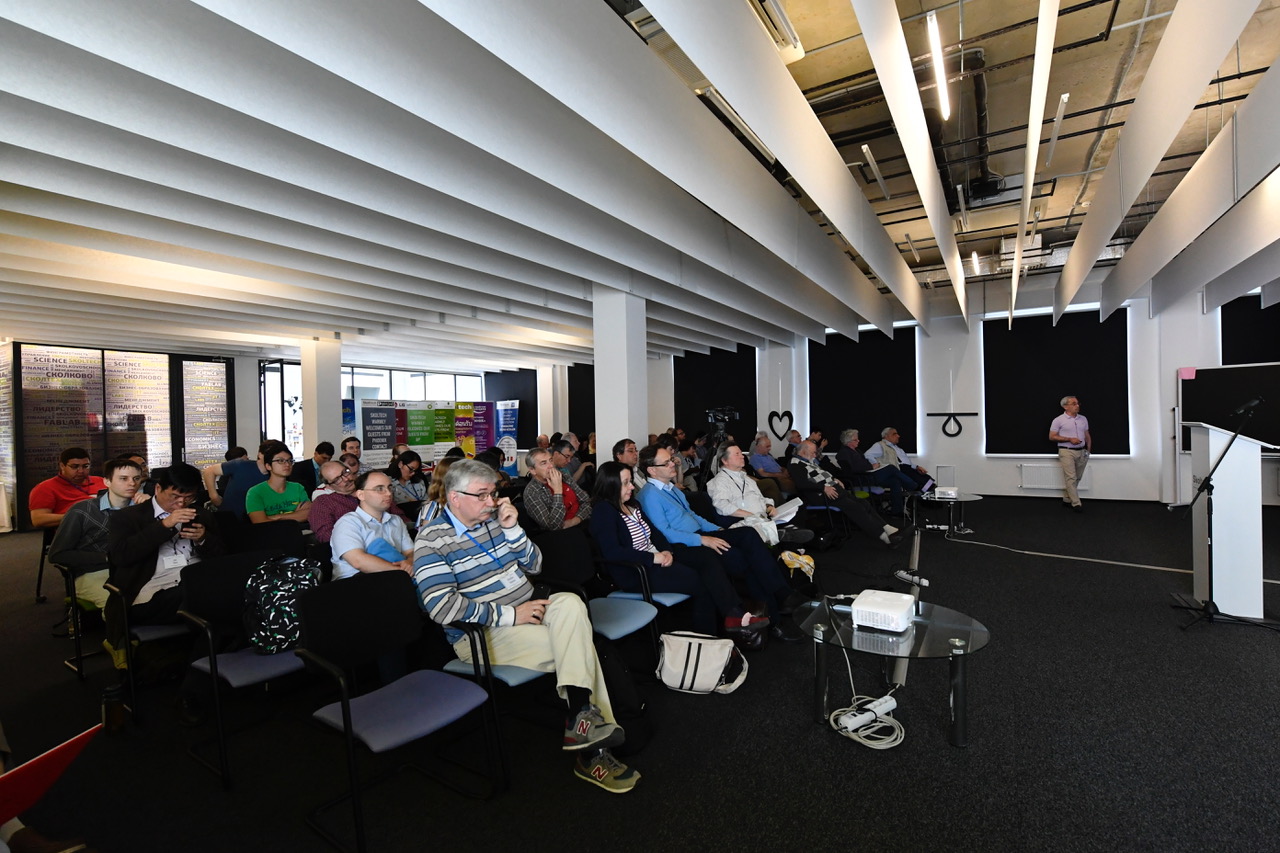 Asked why he thought the conference had managed to attract so many people, Mikhailov’s pointed to Buchstaber’s larger than life personality: “Have you ever seen him? He’s an absolutely, unprecedentedly energetic person. He is very kind and extremely enthusiastic. He has a big school of students, including quite a few here at Skoltech.”

He went on to discuss Gaifullin, who famously solved the problem of Combinatorial computation of Pontryagin classes, which has stumped many mathematicians with decades more experience than the young Skoltech professor.

Asked about this triumph, Gaifullin explained that it was actually Buchstaber who initially assigned this problem to him in what would become a formative moment in his academic career.

“I was a student at the Moscow State University Department of Mathematics and Mechanics when [Buchstaber] presented this problem to me. It was a great opportunity – this was an old, difficult problem, and many great mathematicians – such as Israel Gelfand and Robert MacPherson – have made contributions to it. The fact that [Buchstaber] thought that I – as a student – could do something with this problem left a great impact on me. In the years that have passed, many mathematicians have asked me how it was possible that [Buchstaber] could have asked me to solve this problem, as most people would have assumed it was obvious that a student could not succeed. I think [Buchstaber] has a wonderful skill at being an amazing advisor, and I am very grateful to him for this,” Gaifullin said. 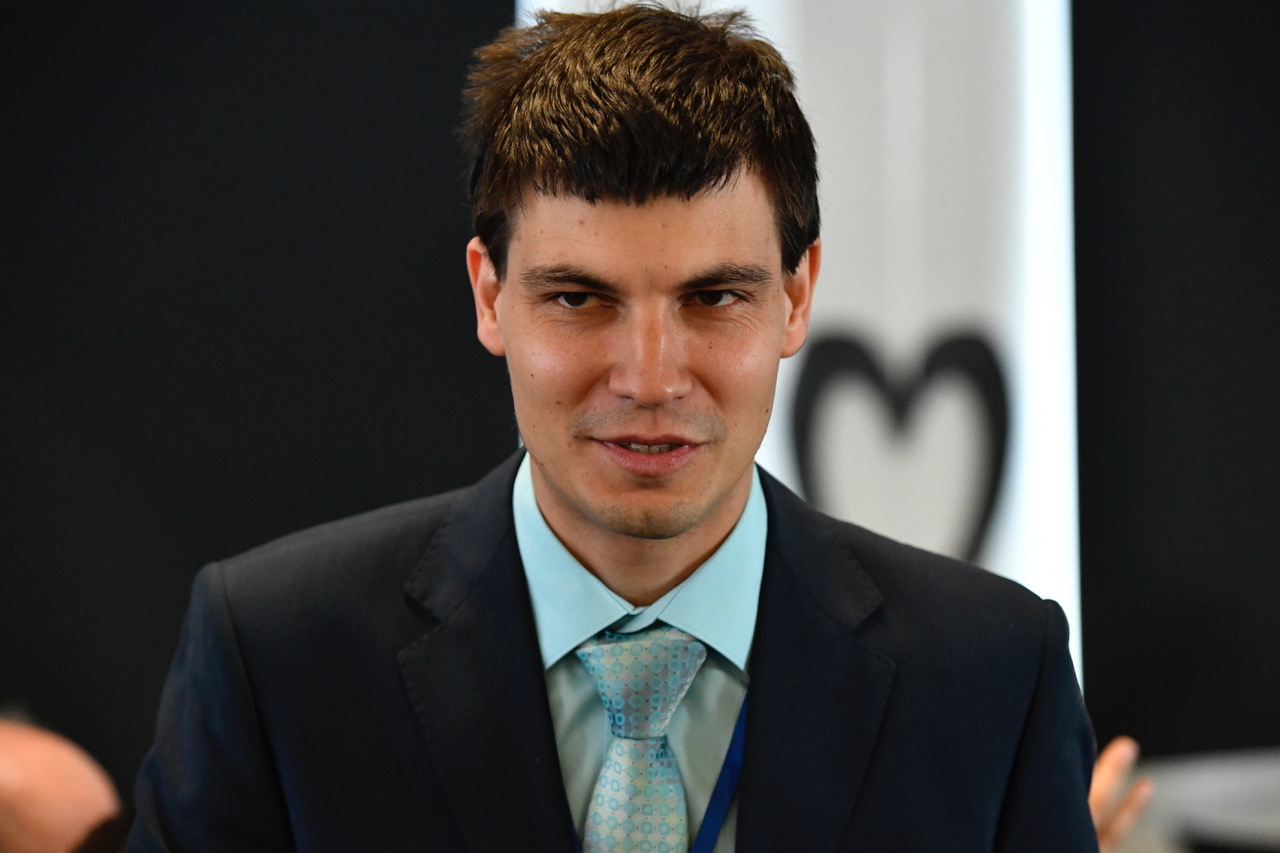 It was precisely this gratitude that led Gaifullin to lead the charge in organizing the birthday conference.

Krichever likewise explained that his personal relationship with Buchstaber – a relationship that dates back nearly five decades – inspired him to host the event.

“Of course on the personal level I was happy to be a part of the conference. We are both from the scientific school of Sergei Novikov. We have been friends for more than 45 years. As [Buchstaber] is a bit older than me, he – at the request of Novikov – checked my first paper and helped make it readable,” he said.

Krichever added that Buchstaber’s broad interests and influence ensured a strong turnout from the start. 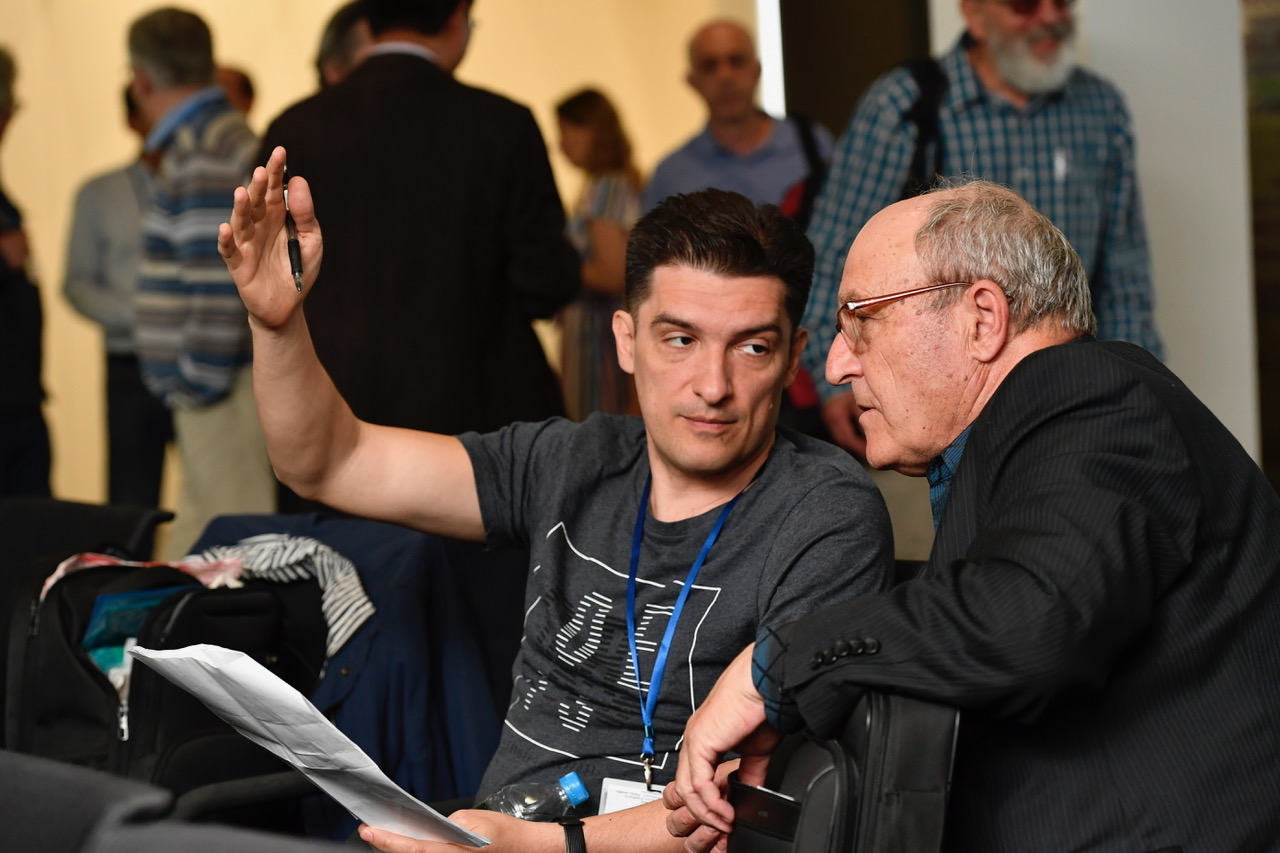 Animated discussion among some of the conference’s attendees. Photo: Skoltech.

“Each of the conferences we organized should make not only CAS, but Skoltech as a whole more visible and attractive for further collaborations. With that said, I have to confess that the decision to help organize this conference was easy. [Buchstaber] is very visible in the international mathematics community, he has many students, and many of them are now world-level mathematicians,” he said.

And indeed this point proved true. Many international guests explained that their decision to travel to Moscow for the conference was largely motivated by respect and admiration for Buchstaber.

In the words of Fuquan Fang, Vice President of China’s Capital Normal University and Academic Dean of the Chinese Academy of Science, “[Buchstaber’s] research sets him apart. He is highly respected in the field, and he has made a lot of mathematical achievements. He made several fundamental contributions to the subject. Other people came to the conference from Japan, Canada, the United States, and so on, because it gives us the chance to share ideas, and because we respect [Buchstaber].” 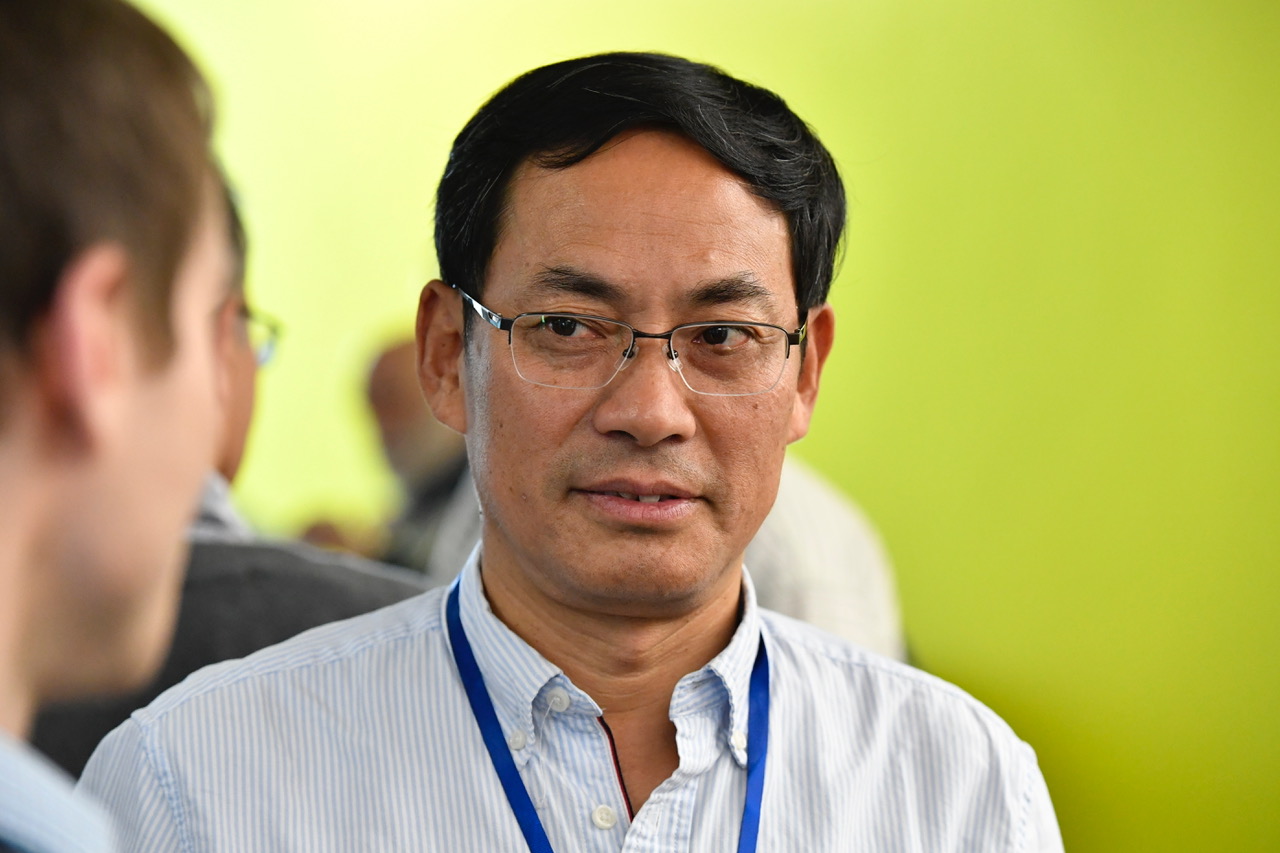 He echoed a sentiment that many attendees expressed: the event featured enormous breadth.

“The conference was very, very broad, which makes it very tricky to give a talk. If you are speaking to experts, that’s very easy to do. But it’s a difficult challenge to speak to non-experts, and I enjoy that particular challenge. You have to be able to explain to experts in other fields what you’re doing and why it’s interesting. And it takes a particularly skillful type of teacher to be able to do that,” Bahri said. 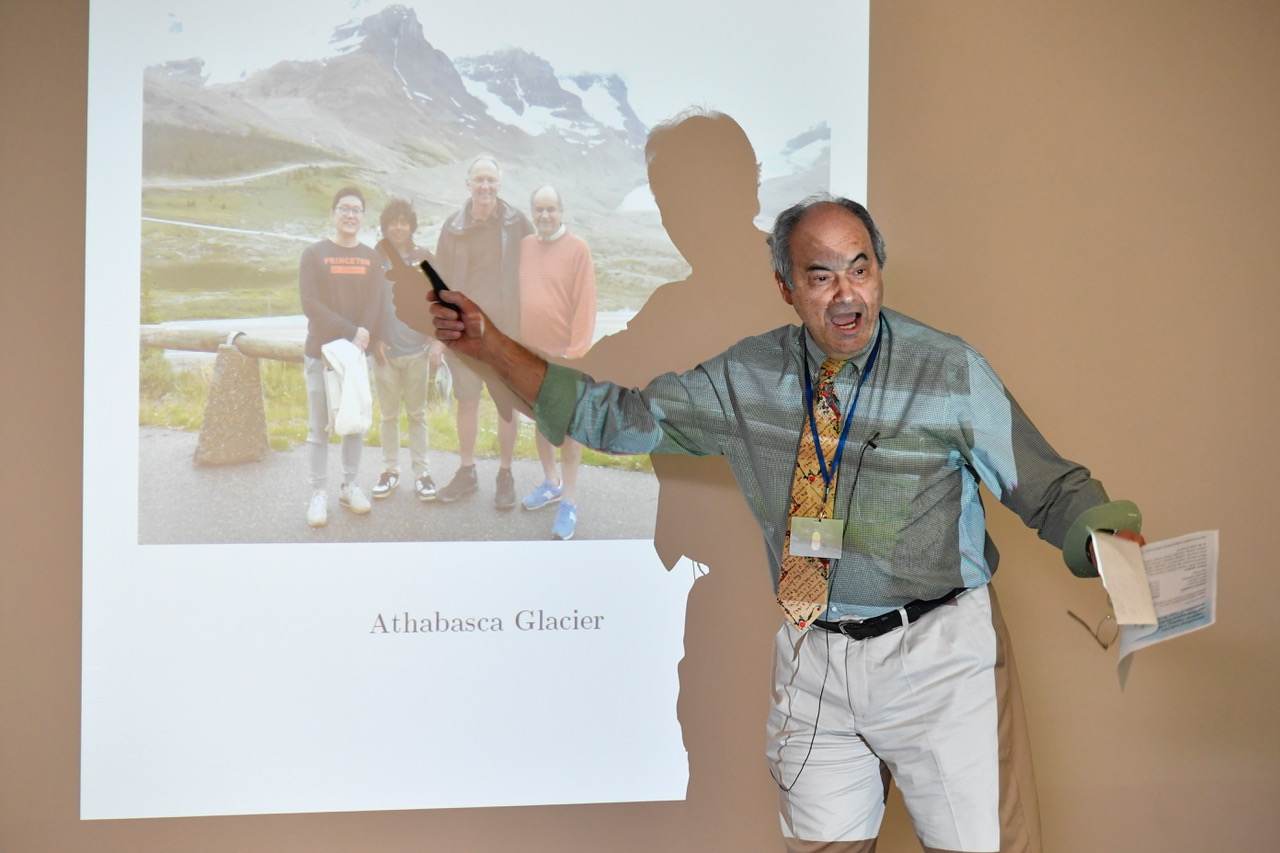 Fang likewise appreciated the vastness of the topics covered.

“I think all the topics covered at this conference are very good. It covers a very active area at the intersection of geometry, algebraic topology and combinatorics. I think this sort of interdisciplinary subject matter is important for innovation. Because to introduce innovation to an old area is very hard, but when you have people coming from different areas and talking very openly, this gives rise to new ideas. I think this is very important for innovation and mathematical research.”

Mikhailov, who has known Buchstaber for many years and is currently collaborating with him on various papers, said that while the event was a bit too broad for his taste, it did an excellent job of reflecting the honoree’s interests.

“He has very broad interests… I cannot even name any other mathematician who has such broad interests – from the very applied to the very pure side, his interests cover the whole range,” said Mikhailov. 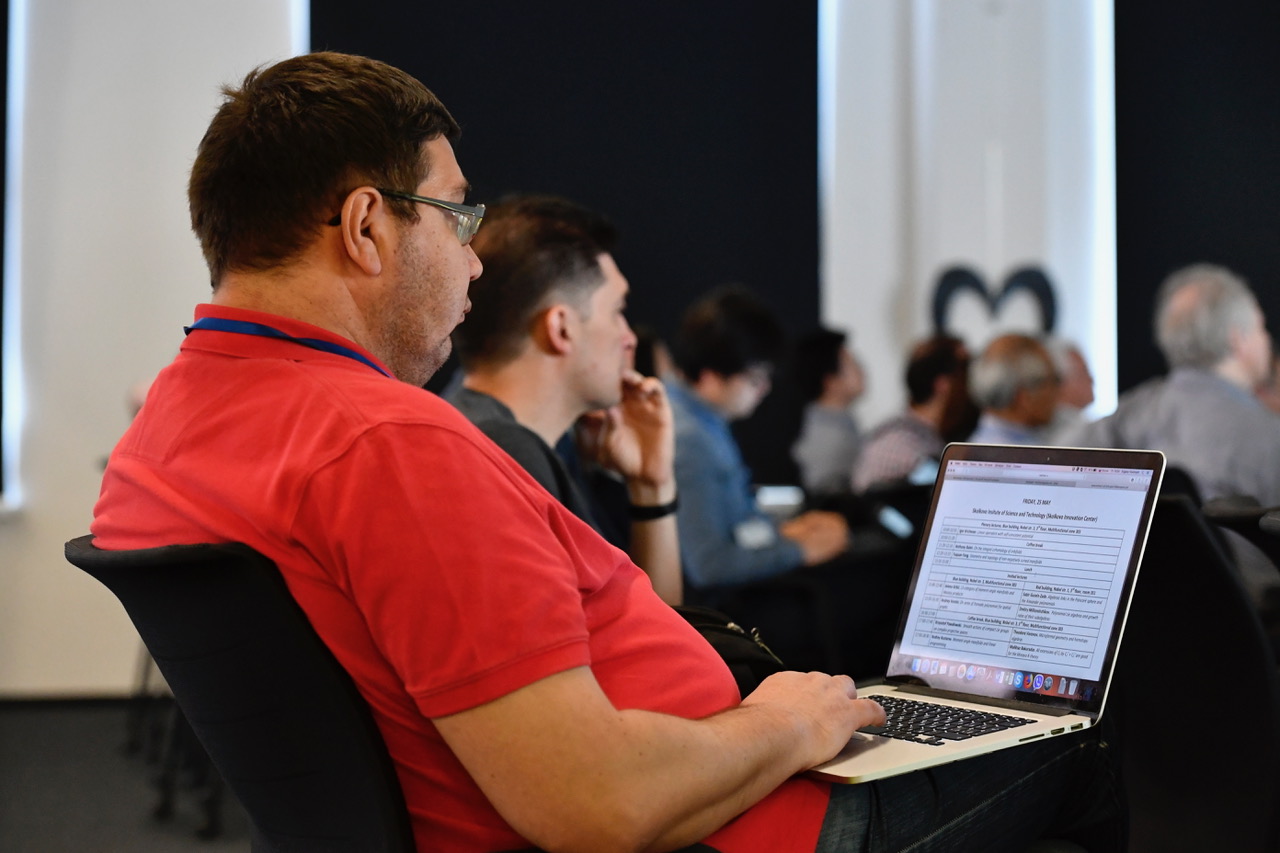 The event, which endured for eight days and dozens of talks, culminated this past Friday in a seminar for young researchers at the Steklov Mathematical Institute. All attendees interviewed for this story were thrilled with the overall experience, owing at least in part to the philosophy underpinning the organization of each CAS conference.

“Conferences and workshops are crucial for mathematicians, who – during their everyday lives – work mostly individually. Conferences and workshops are a source of inspiration, a place for the exchange of ideas, and for establishing scientific contacts. In my opinion, every conference should satisfy certain criteria: its focus should be on a subject that is at the center of an actively developing area of mathematics, physics or their applications; [and] the impact of the conference on mathematics in Russia should not be limited to the timeframe of the conference. That is, there should be in attendance Russian researchers who are actively working in the area, whose students will benefit from the ideas they learn and develop further,” said Krichever.