As Skoltech’s international presence grows, so does its appeal to visiting students and scholars from some of the world’s leading academic institutions.

In our latest series, we’ve caught up with several of this summer’s brightest visiting students to learn about what they’re studying and what brought them to Skoltech.

Rory Lipkis, is a rising senior at Stanford University, where he studies Physics and Russian. To him, a summer spent conducting research at Skoltech presented an excellent opportunity to fuse these two passions.

Having focused largely on aerospace at Stanford, Lipkis was lured in by Skoltech’s many space-related research offerings. Upon arriving, he opted to join incoming Skoltech PhD student Shamil Biktimirov in his award winning project related to providing resources to a hypothetical colony on Mars.

Mars has often been touted as a potential solution for the survival of humanity in the event of an apocalyptic disaster on Earth, but providing a Martian colony with resources could be an incredibly expensive and lengthy undertaking. Biktimirov’s research focuses on the feasibility of mining resources to power a Martian colony from a group of near-Earth asteroids.

Lipkis is not shy about voicing his reservations regarding the ethics and practicality of colonizing Mars. Still, Biktimirov’s research provided the Stanford undergrad with a unique opportunity to apply his academic background to shed light into a very murky problem, and he was glad to be a part of it.

Our initial plan was to interview Lipkis about his academic pursuits and his experience of Russia thus far, but the conversation quickly spiraled into a debate of the morality of colonizing Mars, the merits of exploring the universe, and the ever-narrowing line between the scientific good and the military good.

Read on to glean some of his fascinating insights. 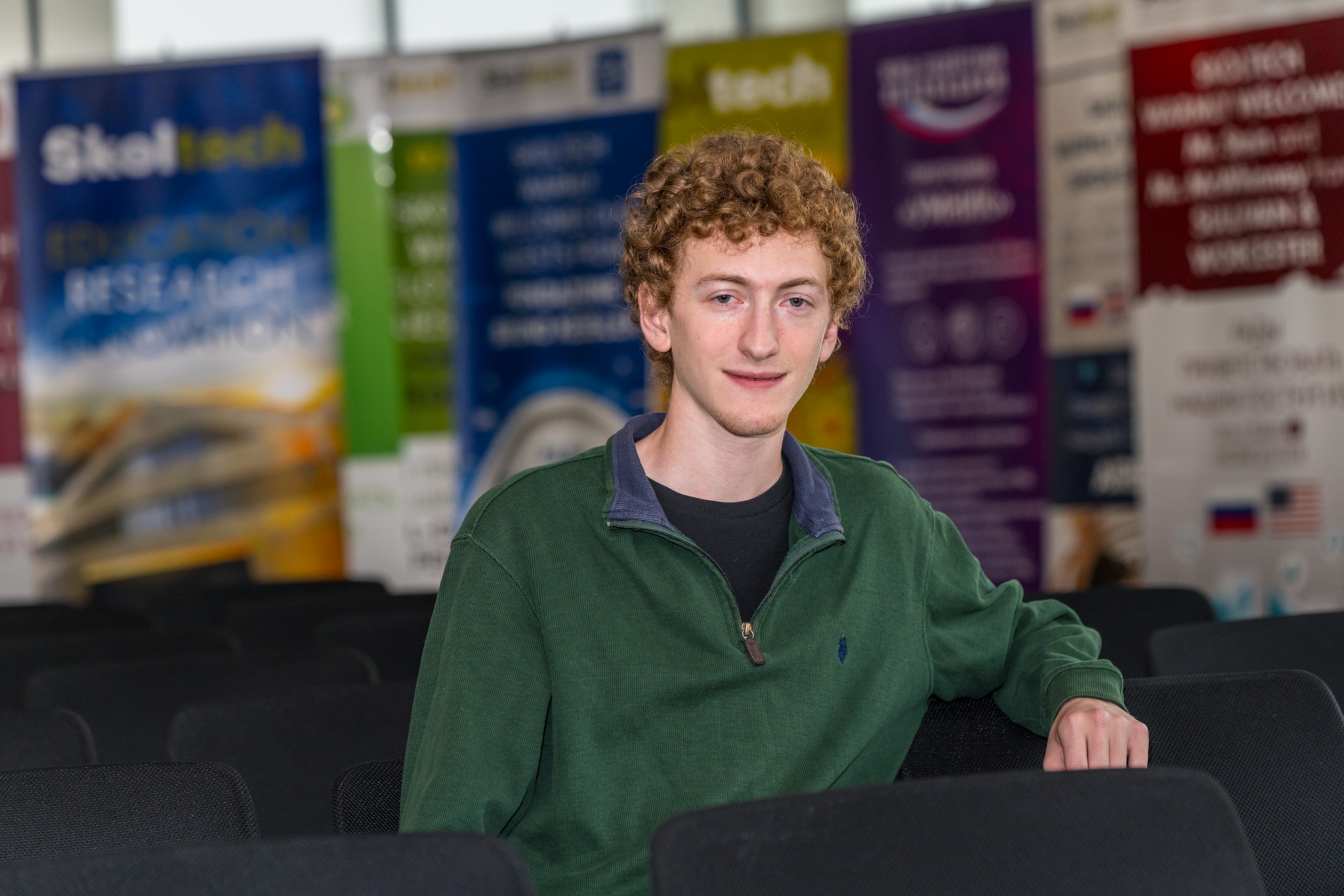 What brought you to Skoltech?

The project is a bit out there – it’s definitely in the grey area between science and science fiction, because it’s of course at least 100 years in the future.

But there’s evidently interest in looking at whether it would be possible to supply a future Martian colony with materials and resources mined from asteroids, because to bring things from Earth directly to Mars is very time consuming and expensive and often impossible. It’s also very limited in terms of when you can send ships between the two planets. So if you can make use of these vast quantities of asteroids, many of which contain potentially mineable materials, you could in theory create this very robust supply chain of resources coming into a colony.

We’re working on the details and feasibility of this.

What’s your role in the project?

I’m working on a general optimization to find trajectories – long term schedules of trajectories which could most efficiently bring resources to Mars – for example, looking at a single space ship over the course of several decades as it moves back and forth between Mars and various asteroids.

Something that works very well one day might, a few days later, become completely impossible. So figuring out how a single spaceship can plan a very efficient hop from asteroid to asteroid over say 20 to 30 years is of great interest.

Were you drawn to the project because you’re particularly interested in the colonization of Mars?

I’m mostly interested in the orbital dynamics of the problem. For the past couple of years, I’ve been doing research in a lab at Stanford that studies various kinds of orbits involving satellites flying in formation and the relative motion between satellites and low-thrust applications to satellite orbits, so I came here hoping to apply some of what I’d learned in those experiences to this project. 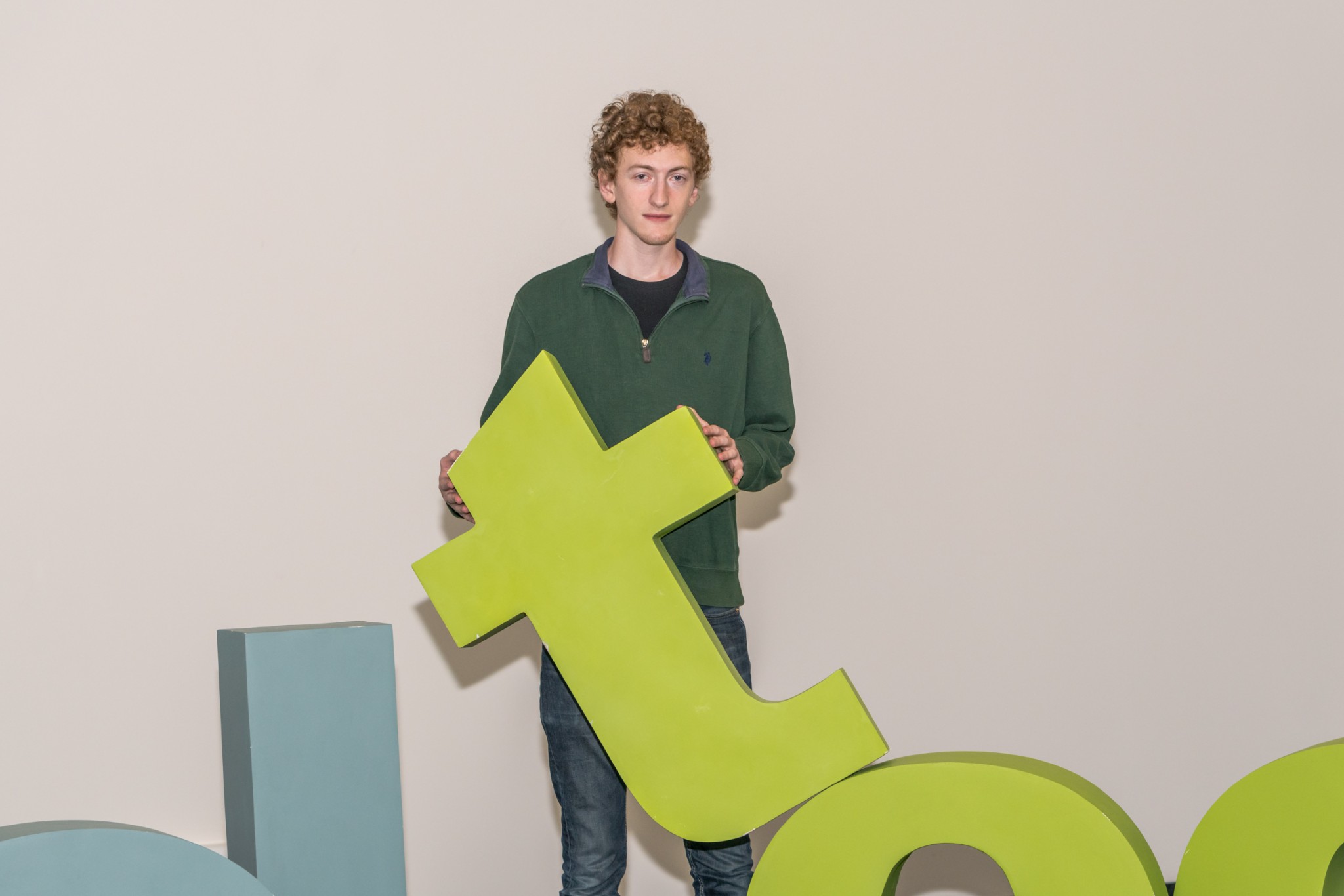 Do you envision humanity colonizing Mars sometime in the near future?

I think I break with most of the people in my field on this because I don’t see it happening fairly soon, and I don’t really see it as being a very necessary thing, at least in the foreseeable future.

It’s fairly common in the aerospace field to look very optimistically toward a future of space exploration, and I guess I’ve never completely shared that optimism. This sounds very negative, but there are so many problems on Earth and inherent to Earth – if nothing else, the environment alone – that it’s always seemed to me irresponsible to seriously consider going out and exploring the solar system with the vast majority of people, and all of them the least privileged people, being left on Earth to suffer the eventual collapse of the environment.

But there’s a very, very long-term argument to be made that if an environmental catastrophe is truly unstoppable, we may as well look towards some continuation for the species.

It’s a fairly grim thing to think about.

So colonization isn’t something that appeals to me in an immediate sense; I think I take a fairly cynical stand against it for the most part, but as far as this project goes, it’s something to research. It’s an interesting topic and it’s something that I’m able to contribute to. I enjoy the work.

Following that line of logic, do you have ethical dilemmas with space exploration in general?

Well, the selfish answer is that I’m in the field of aerospace because I find it very cool. It’s impossible to argue that space exploration isn’t awesome – who doesn’t think it’s cool?

I think my interest in the field lies in what we can do with the ability to go into space. When you look at space stations and various collaborations, and what has happened in the past between American and Soviet and then Russian space agencies to create these stations – the goal wasn’t just to explore space. Maybe that was the initial driving goal during the space race, but it has come to be seen as a very beneficial scientific tool.

In a zero-gravity situation you can do multitudes of various scientific experiments you couldn’t do on Earth, and the possibilities for environmental science, astrophysics, cosmology and looking at far away things as well as things on Earth – are really almost endless, so I think my interest in being able to study space mechanics stems from those possibilities – the possibilities of science that really requires space to happen.

As for the rest of it – the more exploratory and fantastical aspects of it, they don’t appeal to me personally. That’s not my motivation. 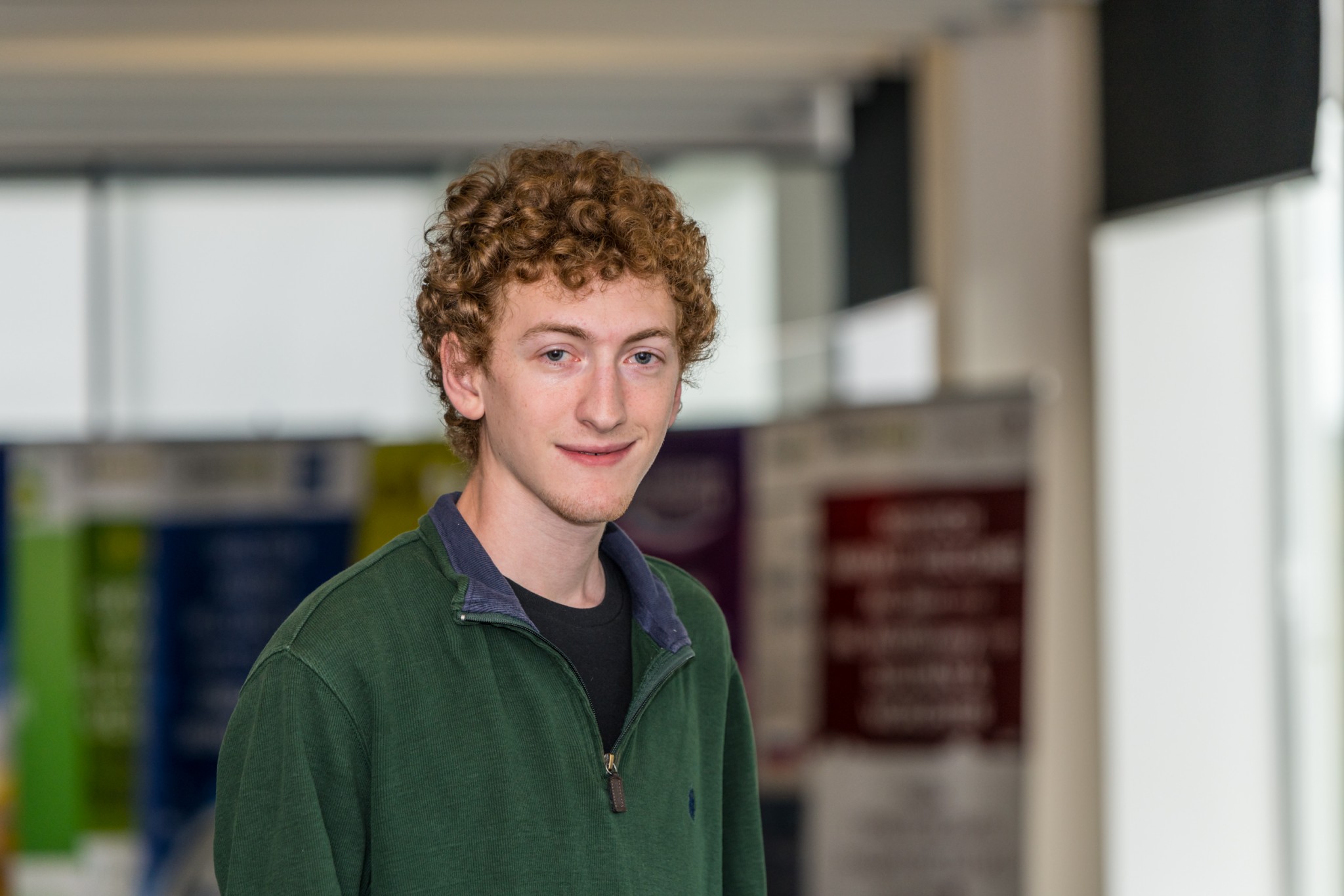 Do you believe we should focus on the problems here on Earth before further exploring space?

I am and I’m not [of that school]. I realize we can spend money on multiple things at once, and relatively little money is going toward space exploration, or even space in general. At least in the United States, if you compare it to any other governmental expense, it’s pretty tiny.

I don’t think it’s the case that we can’t do anything in Space until everything on Earth is solved because that’s sort of a ridiculous binary to have, but I do think that the prospect of sending humans off to explore the universe, and to create these colonies particularly – it feels more like escapism than anything else. Because from what I’ve seen that’s been written of it, it would be something only afforded to people who really want to get off the planet, and who have the wealth to do it.

And of course it’s one thing to talk about exploring the galaxy in an abstract sense, but when you consider the physics of it, you’re looking at an extremely long-term, massive endeavor for human kind. It seems very long term to be thinking about it now.

As you prepare to pursue a career in the aerospace industry, are there any other potential ethical dilemmas you worry about?

There is often in aerospace a great blurring between what is for the scientific good and what is for the military good, and I’ve never been particularly interested in the military aspect of it. In fact, I would say I’m fairly opposed to that aspect of it, and unfortunately in most of aerospace it’s very difficult to disentangle the concept of developing a technology for good and developing it for war, and often when you’re doing what I’m doing, which is developing tools and algorithms and methods, it can be great science, but it doesn’t really prescribe a specific use.

And the danger of this is that the same work that I’m doing on anything – for science, for satellites to look at different galaxies, or for colonization – it could be turned around for various military endeavors that the world doesn’t particularly need.

This is a big problem. I think there’s very often a blindness that people have about the things they’re creating. People are so blinded by the power of the technology that they’re trying to create, they don’t stop to think about its uses, which seems like maybe too profound a thing to say, but I think it’s true. Especially with aerospace, which is so tied into the military.