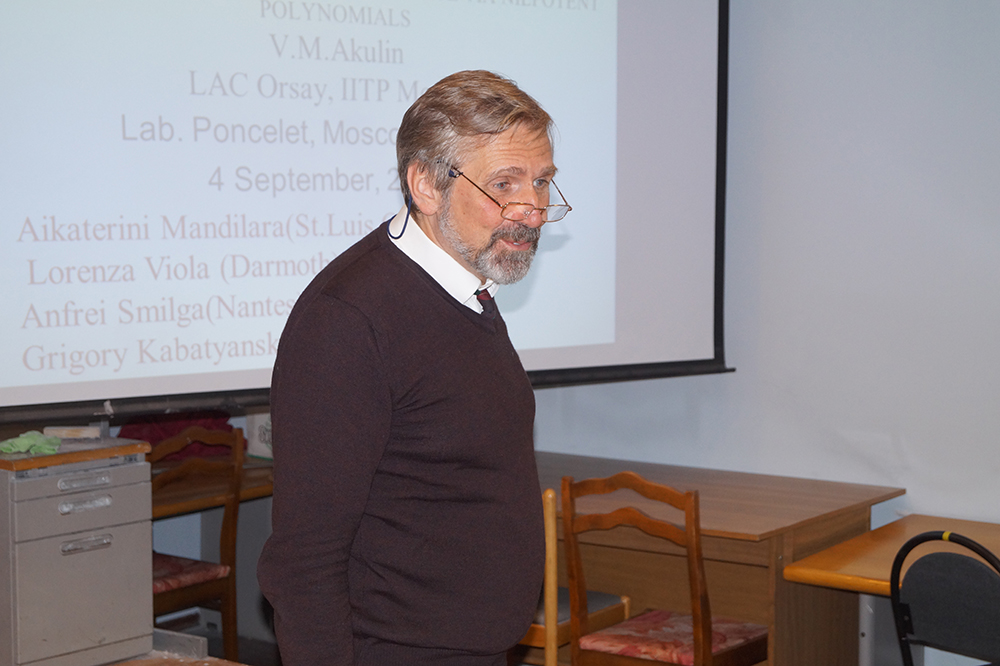 During September 3-4, 2018 at the Independent University of Moscow (IUM, Bolshoy Vlasyevskii, 11) there was a celebration of 15th anniversary of a French-Russian Laboratory in mathematics, physics and informatics, organized in 2002 jointly by CNRS and some Russian research and educational Centers. 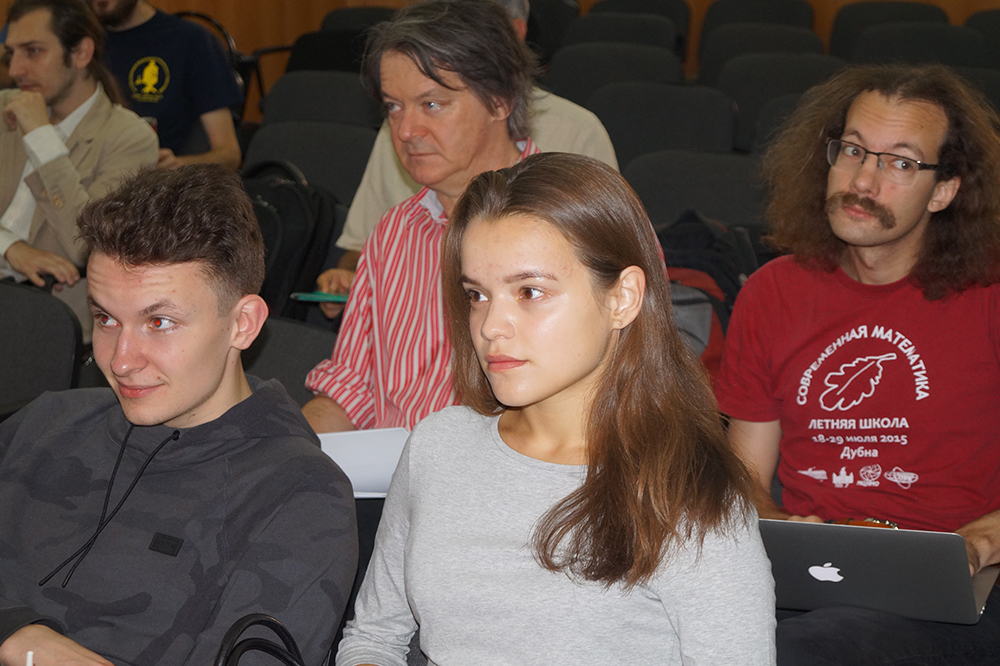 In few lines, the history of French-Russian international research unit (CNRS UMI 2615) is as follows: 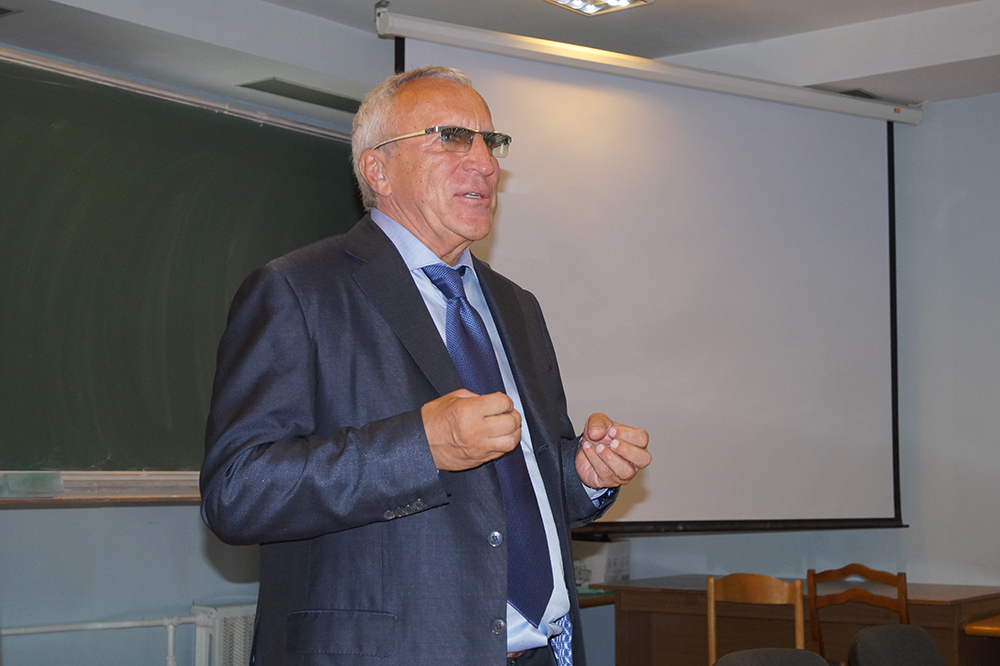 Interdisciplinary Scientific Center Poncelet (ISCP) is an international scientific unit (CNRS UMI 2615). Its two main objectives are: 1) to conduct joint research projects in the fields of basic and applied mathematics, theoretical physics and computer science, 2) to become a showcase for this research, by promoting exchanges of knowledge between the main Russian and French scientific centers, through conferences, scholarships, stays and internships for young researchers. ISCP supports free exchange of ideas, creative and friendly atmosphere, and big number of scientific events. 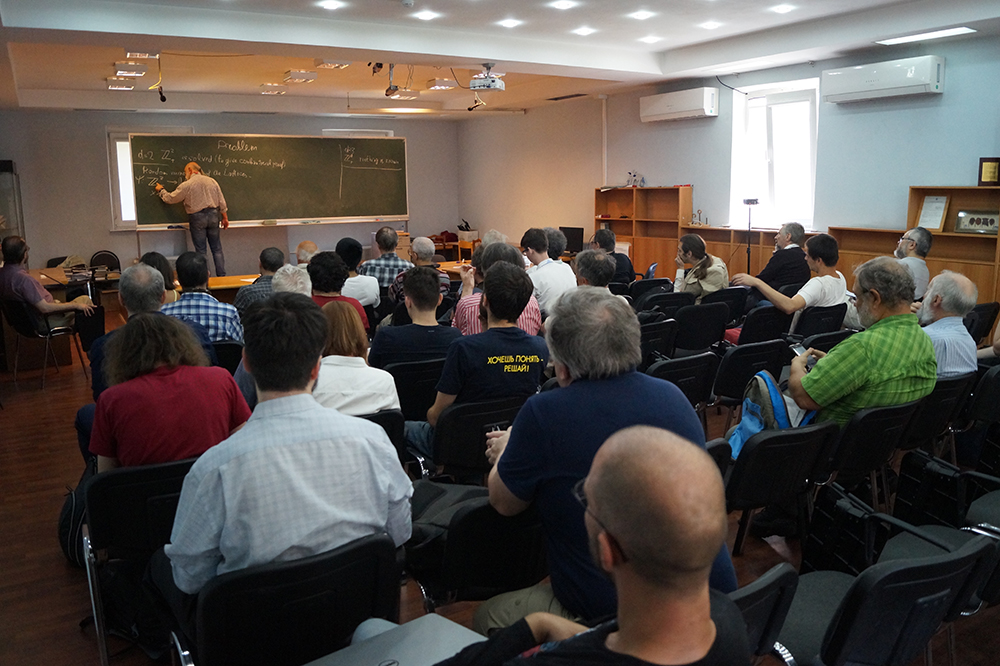 The two-day colloquium was splitted in the “historic day” (3 September) and the “scientific day” (4 September).

During the first day we have inscribed the history of creation of the Lab into the history and sociology of French-Russian scientific relations (A. Sossinsky, I. Dezhina, M Tsfasman, C. Peskine), we got an information of currect development of CNRS and some international projects (J.-S. Dhersin, P. Lecheminant), we enjoyed the  greeting from the scientific cancellor of  Embassy of France in Moscow (A. Malac), we paid attention to joined development of international entities such as Poncelet and Skoltech (A. Kuleshov), we attended  information about perespectives of communication with HSE (V. Timorin), Steklov Institute (D. Treschev) and IITP (A. Sobolevsky), we remembered first steps of Poncelet Lab at IUM (Y. Ilyashenko), we established a communication with the Pascal Institut https://www.universite-paris-saclay.fr/fr/institut-pascal(Denis Ullmo), we discussed the mathematical solidarity (A. Vershik).

The second “scientific” day (4 September) was organized as a set of mini-review talks within the area of expertise of  ISCP given by leading specialists in the fields from France and Russia.

The complete list of participants and the program of the colloquium can be found here http://www.poncelet.ru/event/colloquium-15-years-french-russian-lab