Kelvin Willoughby, the Professor of Innovation and Intellectual Property at Skoltech’s Center for Entrepreneurship and Innovation, has published an article on the relationship between foreign investments in national innovation and a country’s economic development – tracking this connection through patent filings. 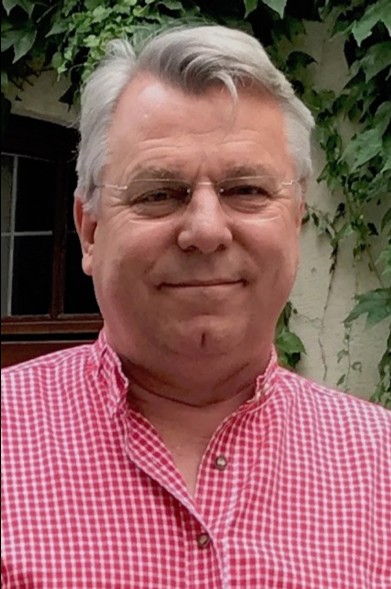 Kelvin Willoughby is a professor at Skoltech’s Center for Entrepreneurship and Innovation.

Global advances in patenting activity in recent decades – particularly due to technological innovations and knowledge-intensive trade – are becoming a significant contributing factor to nations’ economic development, according to Willoughby’s article, which demonstrated the correlation between foreign investments and the growth of a country’s economy.

Willoughby’s research examines different types of patenting, one of which is domestic, where investors seek patent rights from the government of their country-of-residence. The other type is international, where either foreign investors seek rights from the government of their local country, or local investors apply for patents with foreign countries’ patent offices.

Patent data for 78 countries over a 14-year period (from 2000 to 2013) were collected from the World Intellectual Property Organization’s online data service – the WIPO IP Statistics Data Center, and from selected national patent offices. The economic and demographic data came from the World Bank Open Data online information service of the World Bank.

The findings demonstrate that international patenting is important for the economy, with countries whose residents pursue foreign patents being more likely to have relatively high levels of wealth per capita. Using foreign markets for commercialization of domestic technology is an important factor for national economic development, according to Willoughby’s article.

As a result, this Skoltech study could have practical implications for further academic research and public policy in Russia and beyond, with a potential to strengthen countries’ economic growth.

“For example, to maximize Russia’s economic development, it is important for Russian researchers and innovators to patent their inventions internationally – not just in Russia,” he concluded.