A student said to a wise councilor, the head of the University, that the land extends very long to the west from there and that he travelled westwards along the land. Then a great institution extended there up into that land. And good science work is done there.

What would an average student do in summer once the exams and internships are over? Surely, most would enjoy taking a break from classes and indulge themselves in loafing!

But some prefer to keep the momentum and continue their studies by immersing themselves in the world of molecular biology to acquire knowledge and skills in a record-breaking time. That’s exactly what some bachelor’s students did: last August they flocked to Moscow from across Russia and beyond to take a week-long training course at Skoltech’s summer school focused on antibiotic-producing bacteria. The youngest student was fresh out of the secondary school while the others were rising seniors looking around for a place to earn a master’s or even a PhD degree.

The summer school students were given a peculiar yet a very exciting task – to find the antibiotic-producing bacteria among those picked in and around Skoltech Campus. So the students were faced with a real research challenge without a predictable result. 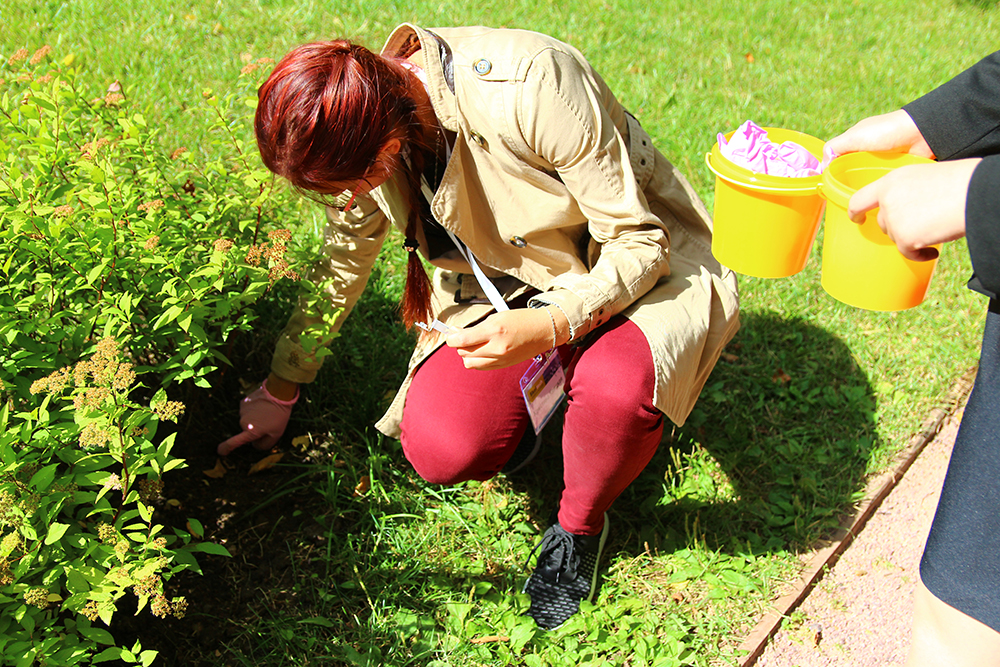 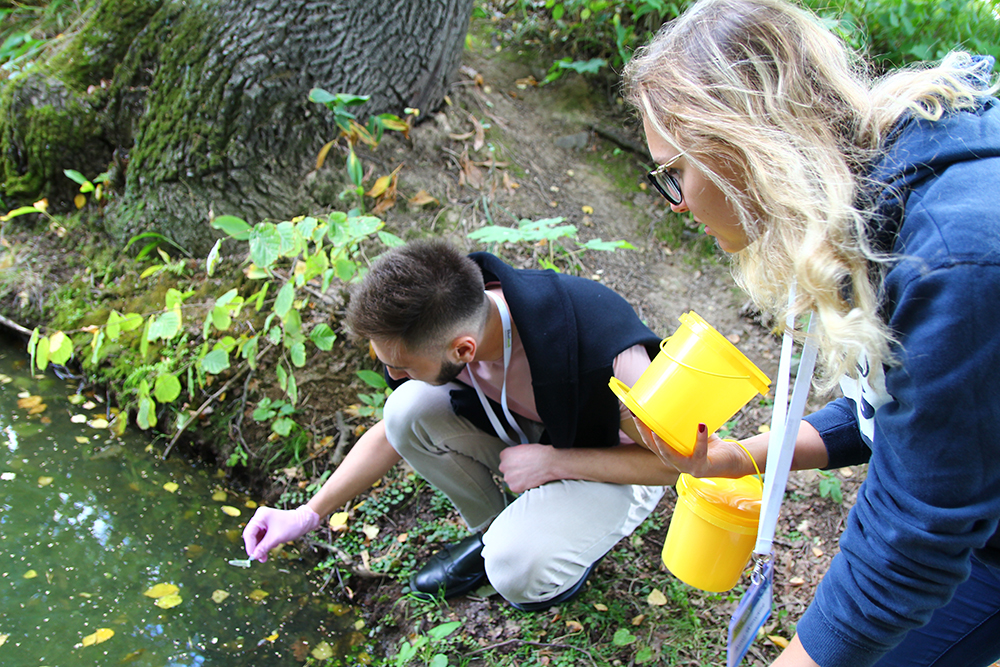 Although none of the students had worked in a molecular biology laboratory before, all of them coped with the task, owing much of their success to Maria Sokolova (Skoltech graduate and currently a researcher at Skoltech’s Center for Life Sciences (CLS)) who did a great job organizing the summer school and introducing her students to basic methods of molecular biology in an amazingly short time. Guided and supported by Maria, the students did not only grow over 120 bacteria from the samples found on Skolkovo premises and demonstrated that some can produce antibiotics, but also found the bacterial ribosome to be the target for some of the found antibiotics. 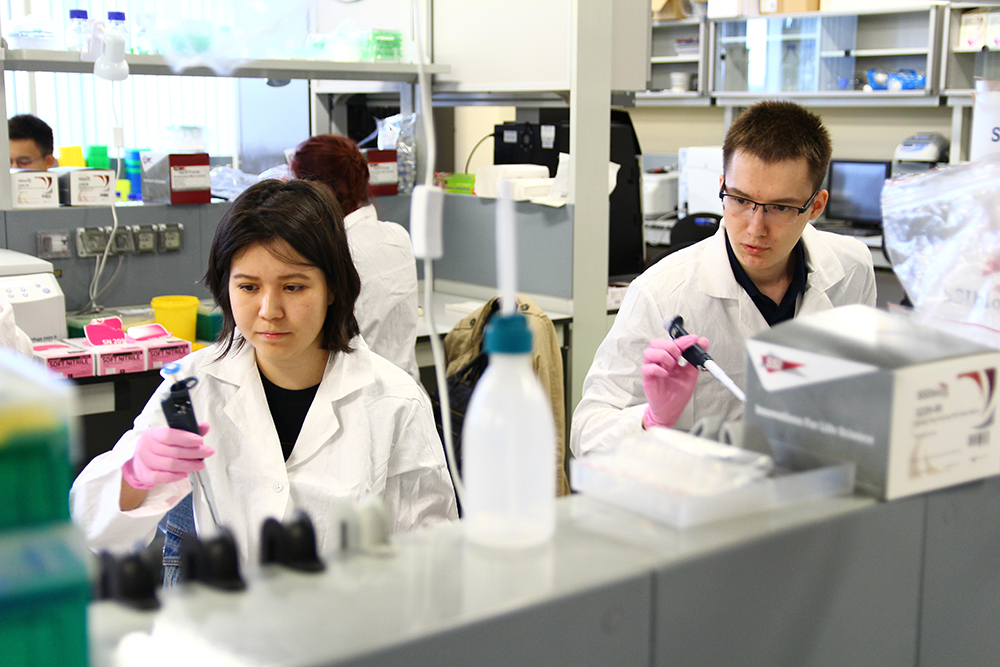 All the students were thrilled about being a part of Skoltech’s summer school. One of them said her summer training was highly motivating for further professional growth as a researcher.

Nowadays, bioinformatics is a must in any research in modern biology. For the summer research work to be eligible for publishing, the bacterial genomes had to be searched for the genes responsible for antibiotics synthesis. After the students went back home to master the basics of bioinformatics through online courses, Skoltech’s researchers applied genome sequencing to 14 bacterial species found by the students. A couple of weeks ago the students came back to Skoltech to bring their project to a close.

Part Two. Looking for a needle in a haystack

The raw data delivered by the sequencer, or the reads, should be assembled into a whole genome based on their overlapping. Assembling a genome is a non-trivial task to say the least, while searching it for genes looks downright intractable. That’s why this part could only be given to the students who did well in their online bioinformatics courses.

Assisted by Skoltech graduate Sofia Medvedeva, the students succeeded in assembling all the sequences. CLS researchers and PhD students Yulia Piskunova, Dmitry Bikmetov and Dmitry Travin helped with genome annotations and the search for gene clusters responsible for the synthesis of secondary metabolites (including antibiotics). 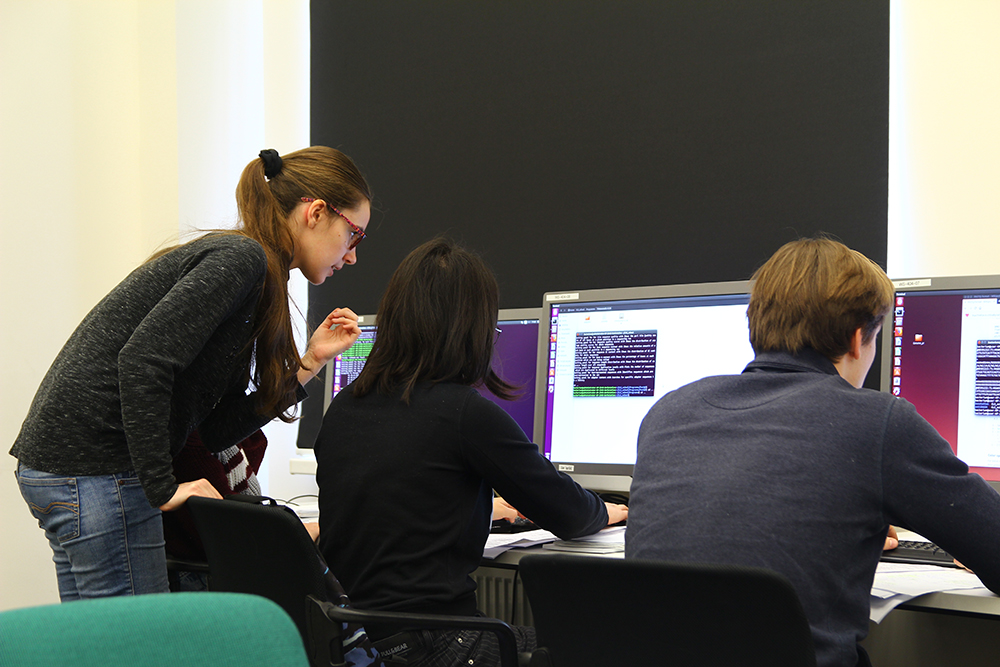 All that remains to be done now is to find out which clusters are responsible for the synthesis of the antibiotics the students discovered during the summer school. To make this final step, the team should turn again from bioinformatics to experimental science and try to isolate and identify the required substances using mass spectrometry. Some of the students are eager to take up the challenge and work some more at Skoltech labs, and all of them definitely want to enroll on Skoltech’s master programs. As one of the students put it, “I look forward to further cooperation with Skoltech!” 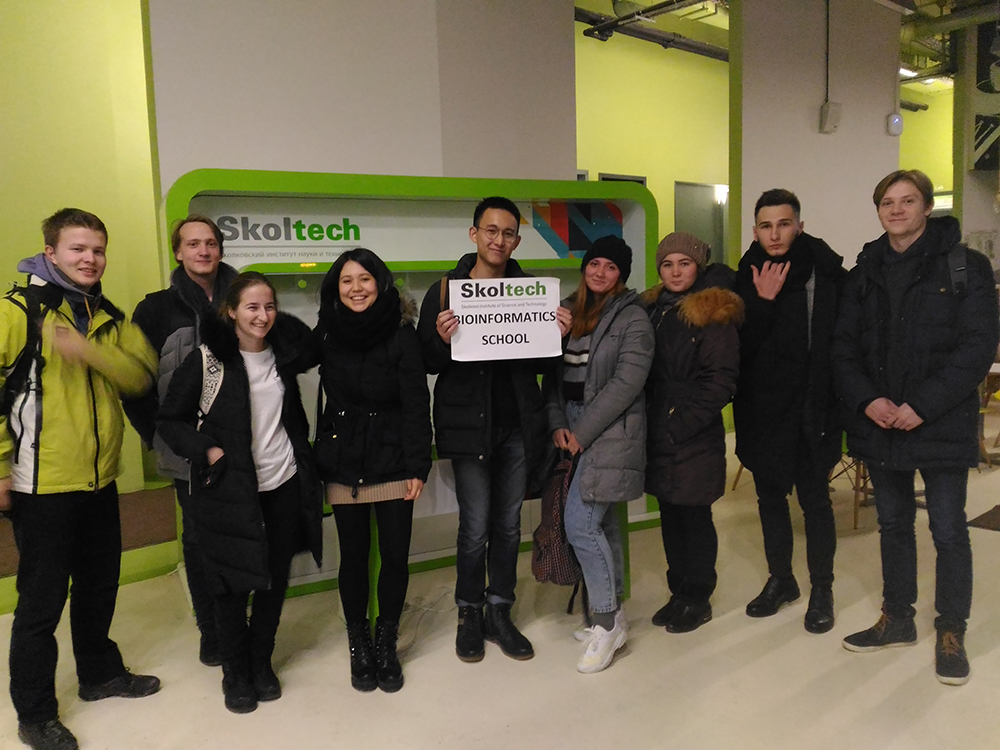 Maria explained that all the assembled DNA sequences will be submitted to GenBank, with the students who did the assembly mentioned as the first authors.

“We will definitely organize another antibiotics research school next summer but we should also consider a broader scope of topics for our future summer programs, and that’s what I’m thinking about right now”, Maria said. 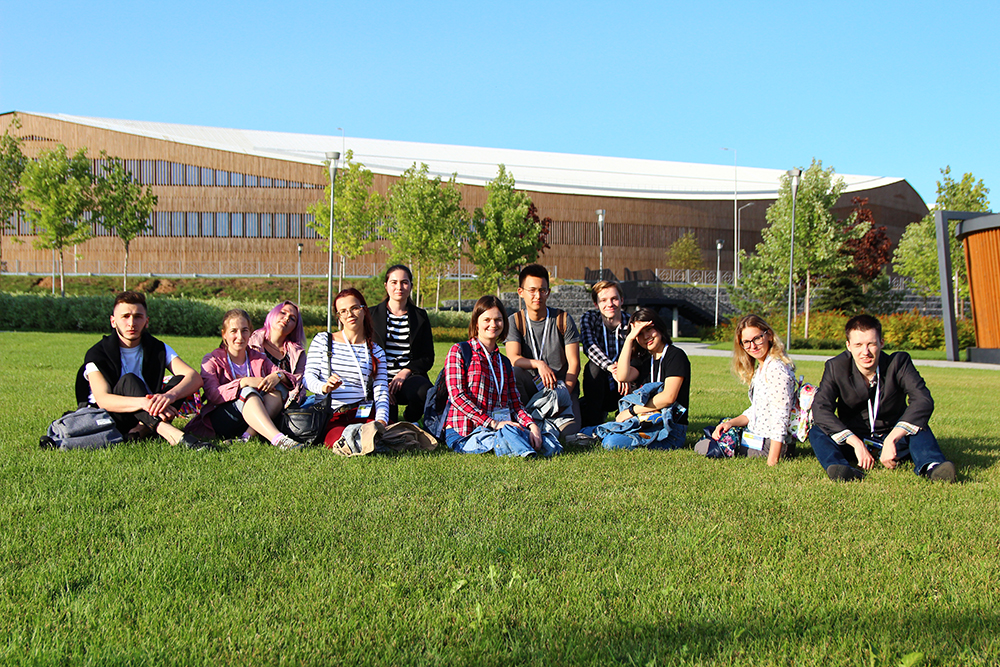 Maria Sokolova (in the center) and the summer school students with the new Skotlech Campus at the background. Photo: Yulia Gordeeva.

You are welcome to join us on VK: https://vk.com/skoltech_cls to stay up-to-date on all CLS news and follow our announcements.