The intriguing mystery of the smallest flying beetle (RU)

The Skoltech Center of Life Sciences, with support from Philip Morris International (PMI) affiliates in Russia, began the annual Systems Biology Fellowship Program in 2016 with the aim to support young Russian scientists. The winners, selected by an expert panel, receive a 3-year financial support package for their research in the area of systems biology. 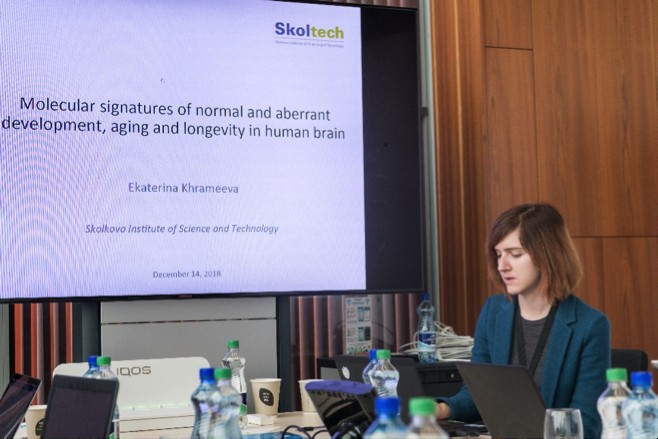 Ekaterina Khrameeva from Skolkovo Institute of Science and Technology with the project “Molecular signatures of normal and aberrant development, aging and longevity in the human brain” 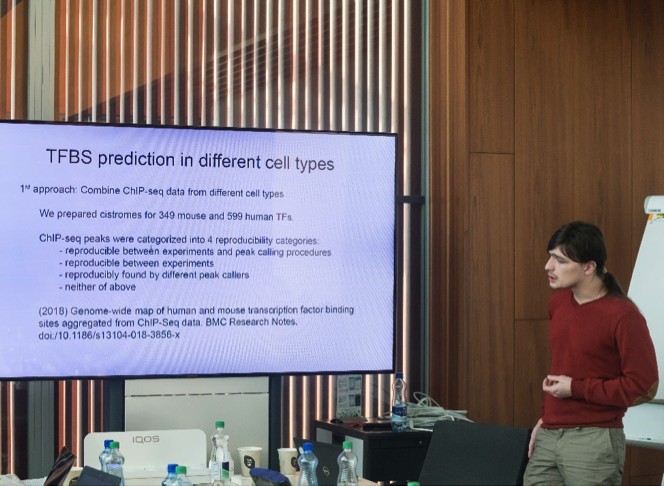 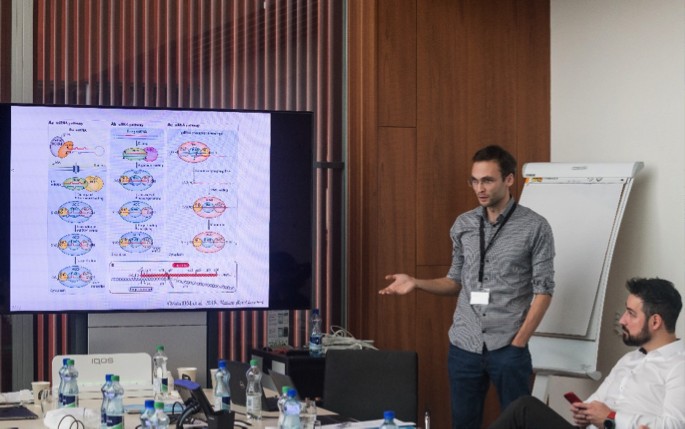 Sergei Ryazansky, from the Institute of molecular genetics with the project “Biological role of polymorphism of small RNA expression in Drosophila” 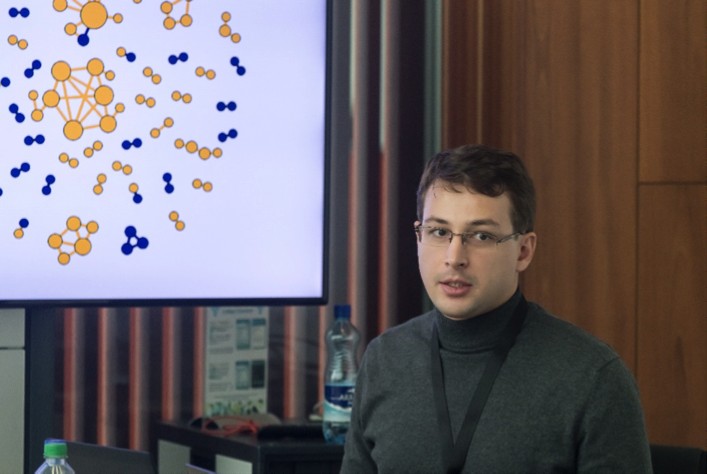 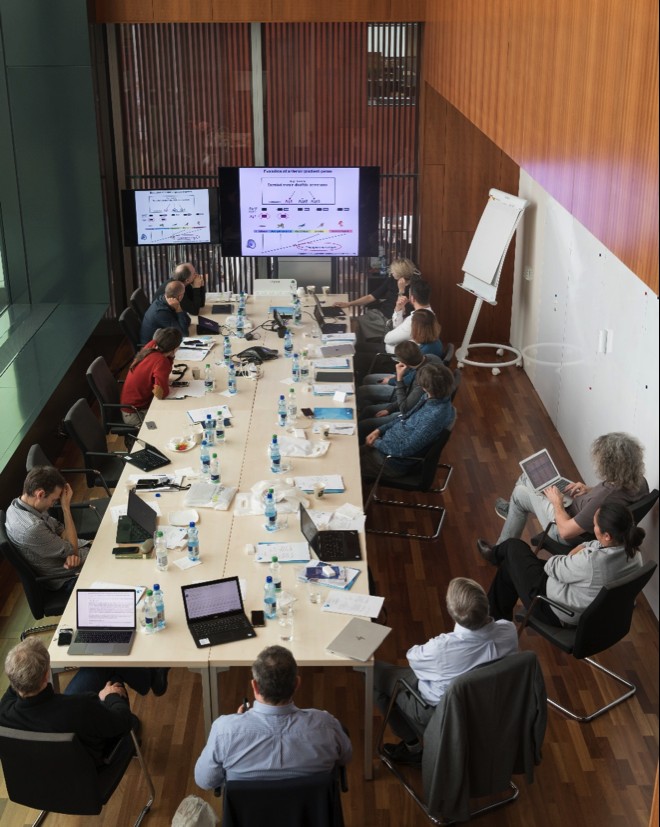 Anastasiya Ivanova from the Shemyakin-Ovchinnikov Institute of Bioorganic Chemistry with the project “High throughput study of the genetic network controlled by the secreted regulator of the brain development and regeneration, Ag1, which was lost in higher vertebrates”

On December 14, the winners reported and discussed their three-year achievements and results during a seminar at the PMI Research & Development center in Neuchâtel, Switzerland, with the company’s scientists and Konstantin Severinov, the CLS director. The participants were impressed with the results and the quality of the publications.

The PMI scientists in return introduced their innovative products and state-of-the-art methods of research, and gave a tour around the laboratories where systems toxicology, bioinformatics, OMICs and organotypic culture studies are held.

The Skoltech-PMI “Systems Biology Fellowship” support of Russian young scientists is ongoing. The next competition − the fourth − will be announced in early 2019.