“We realized that in Skoltech many ideas can be translated into reality.” Startup XREADY LAB

Skoltech’s Eastern Ring Campus has won the prestigious Prix Versailles Campuses Award 2019. Winning the Prix Versailles Award, which is in association with UNESCO and the International Union of Architects, is yet another step in our young Institute’s journey towards becoming something truly great. Since being shortlisted in May, it was with a feeling of anticipation that we awaited the official results. The World Judges Panel is made up of eight members: Francesco Bandarin, former Assistant Director-General for Culture at UNESCO (Chairman of the World Judges Panel), David Adjaye, Ferran Arià, Iris van Herpen, Alondra de la Parra, Kazuyo Sejima, Philippe Starck and Thomas Vonier. After much deliberation, the World Judges Panel awarded World Titles to nine structures from three Prix Versailles categories: Campuses, Passenger Stations and Sports. The nine winners will attend the Prix Versailles World Ceremony at the UNESCO headquarters in Paris on September 12, 2019. 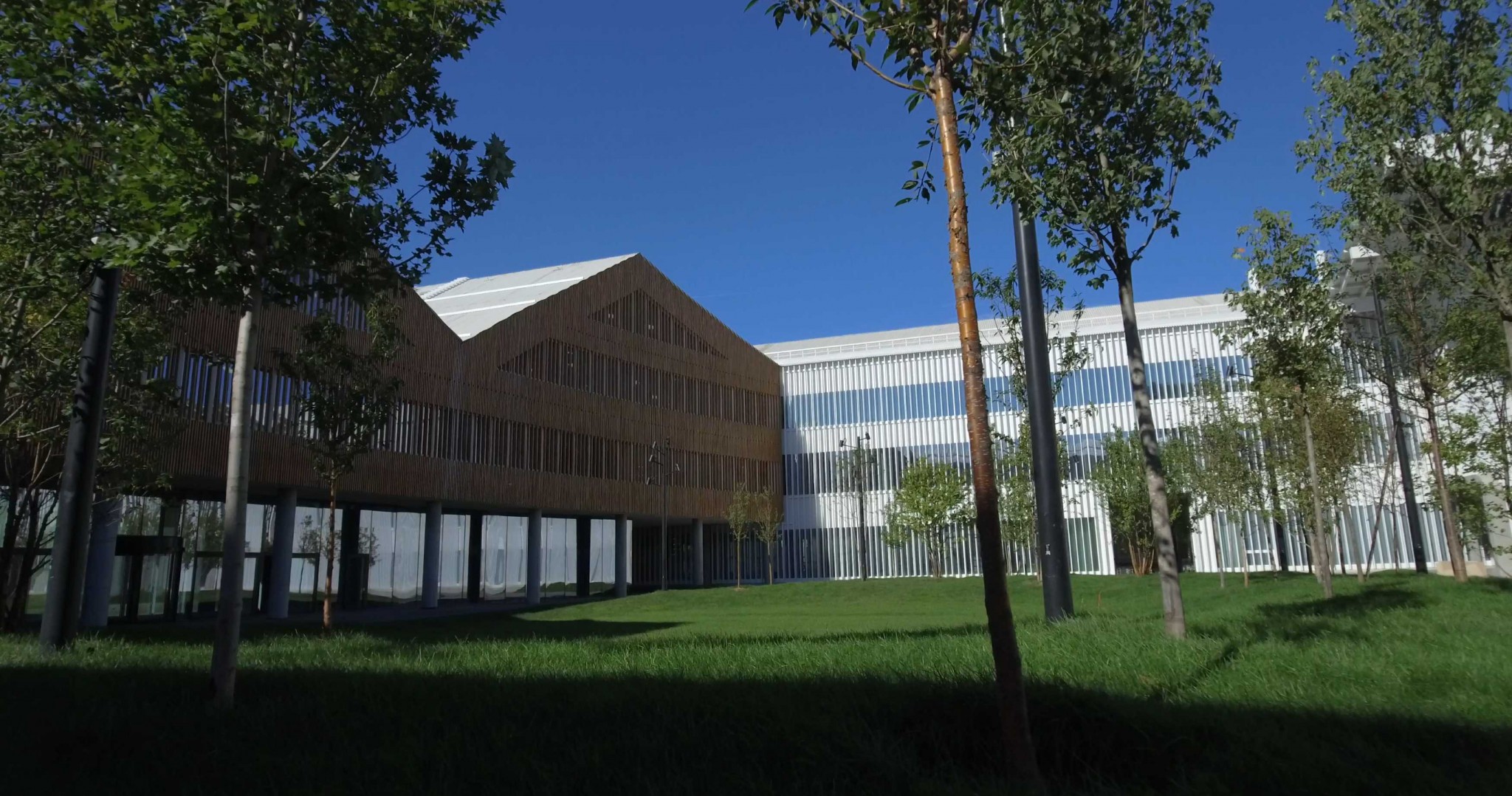 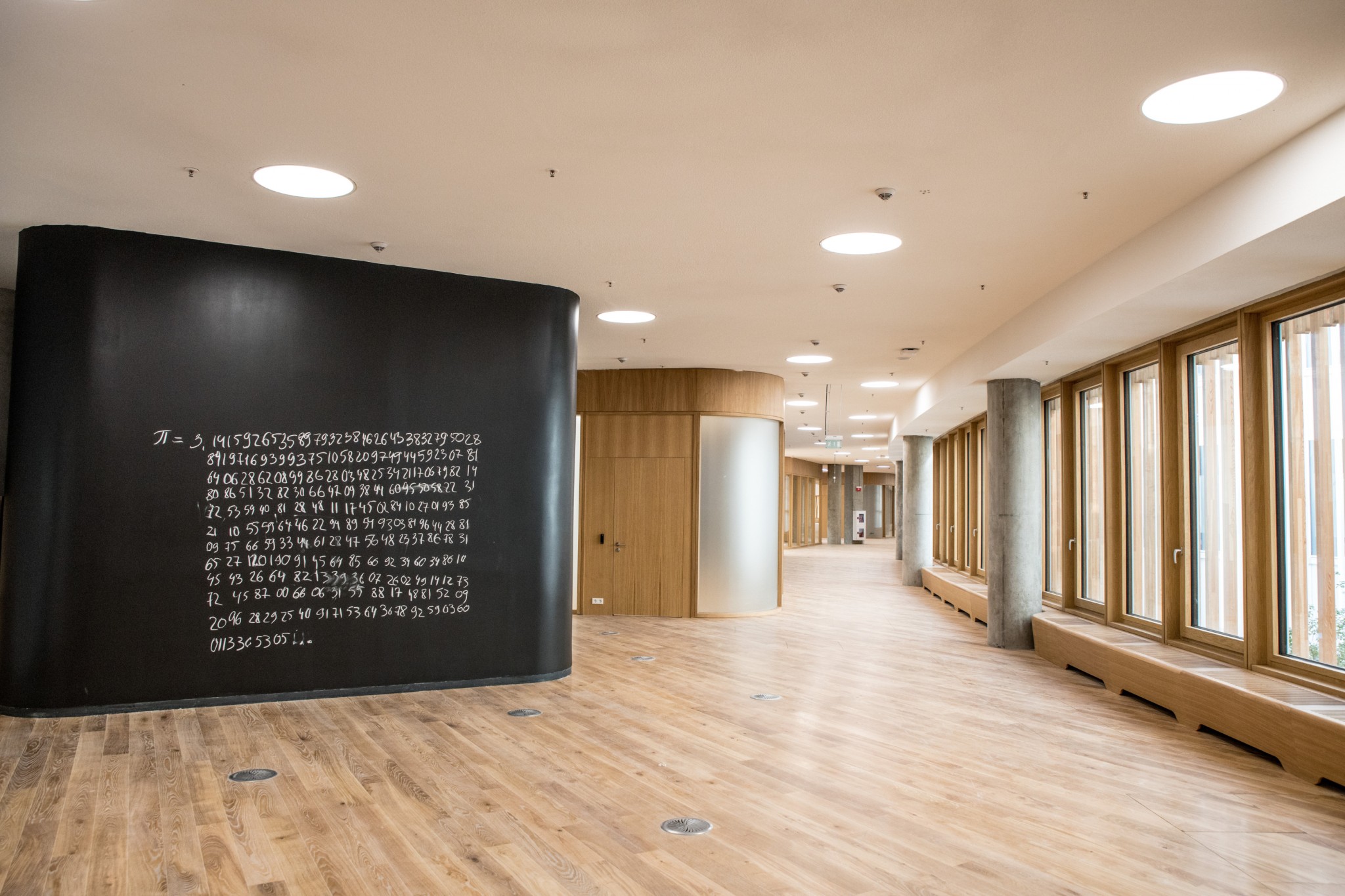 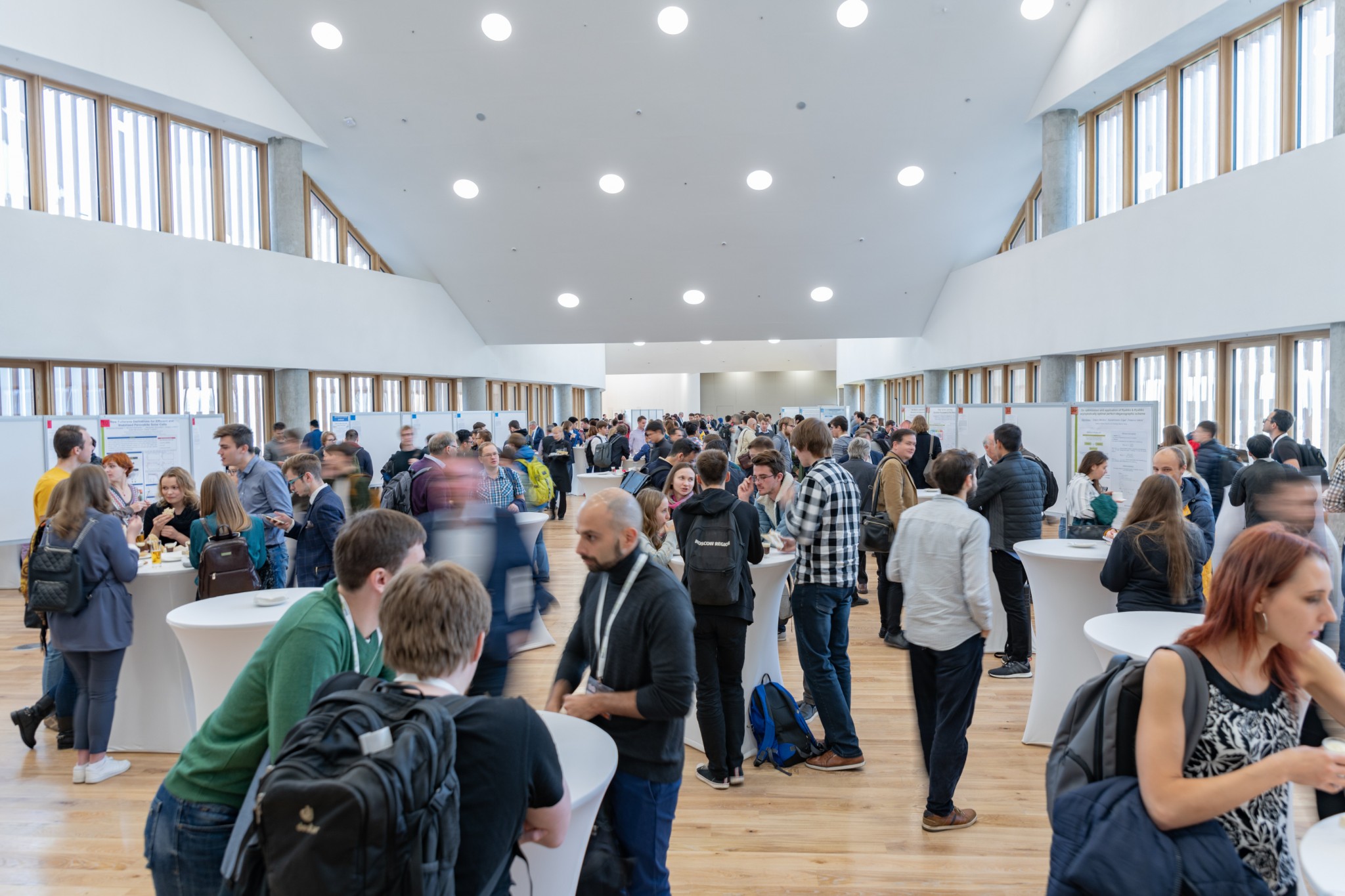 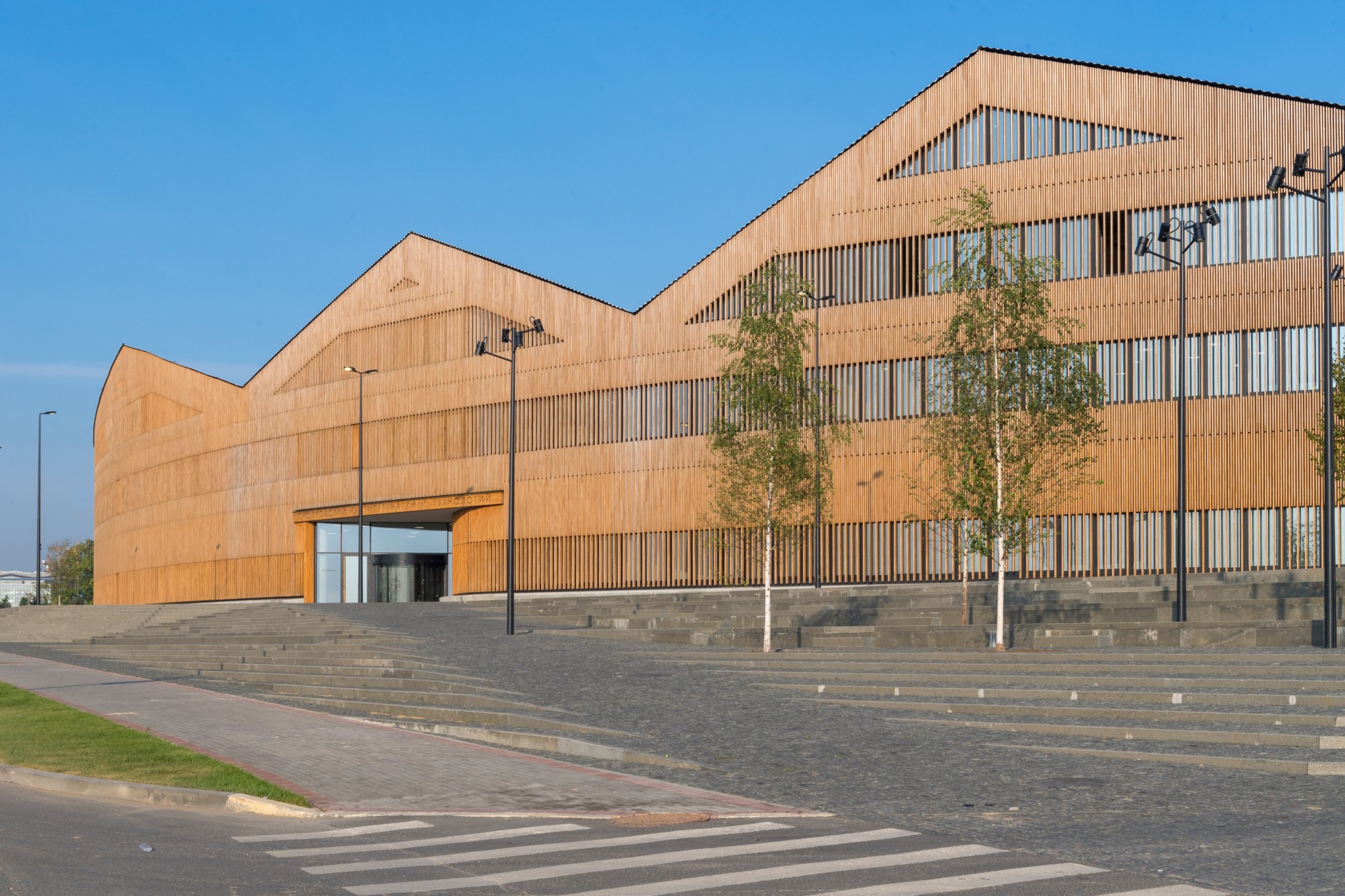