Machine Learning Summer School kicked off on August 26 at the Skoltech’s Eastern Ring campus. The Skoltech MLSS program takes place over the course of two weeks from the last week of August to the first week of September. It has drawn 237 participants, including 145 students from across the world including Russia, Israel, China, Ireland, Germany, the United Kingdom, the Netherlands, the United States, Italy, France, Portugal, Turkey, and many more. The MLSS program has also drawn 17 professors and industry representatives from bodies such as Google, Boeing, MIT, Imperial College London, University College London, TU Munich, University of Oxford, and many more. The topics to be covered are:

Monday began with tutorials by Marco Cuturi (CREST-ENSAE, Paris) on Optimal Transport, and by Justin Solomon (MIT) on Geometric Techniques in ML. More information about MLSS can be found at the official website and at the MLSS Facebook page.

“At MLSS, students from all over the world get to hear talks on different fields of machine learning and, as a rule, leading experts are the speakers. MLSS is the most famous school dedicated to machine learning. For Russia, it is a notable event.” – Professor Evgeny Burnaev, MLSS curator. 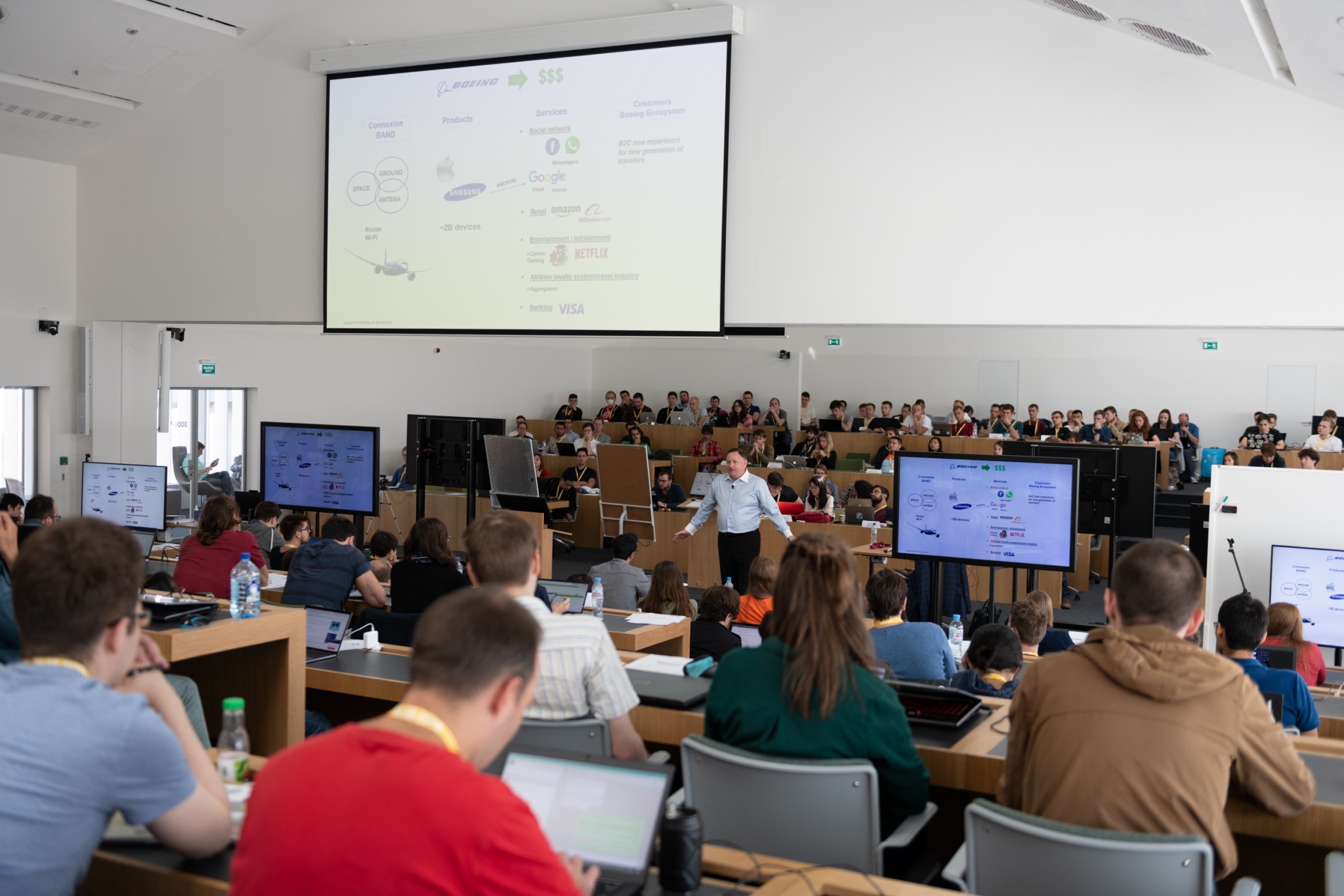 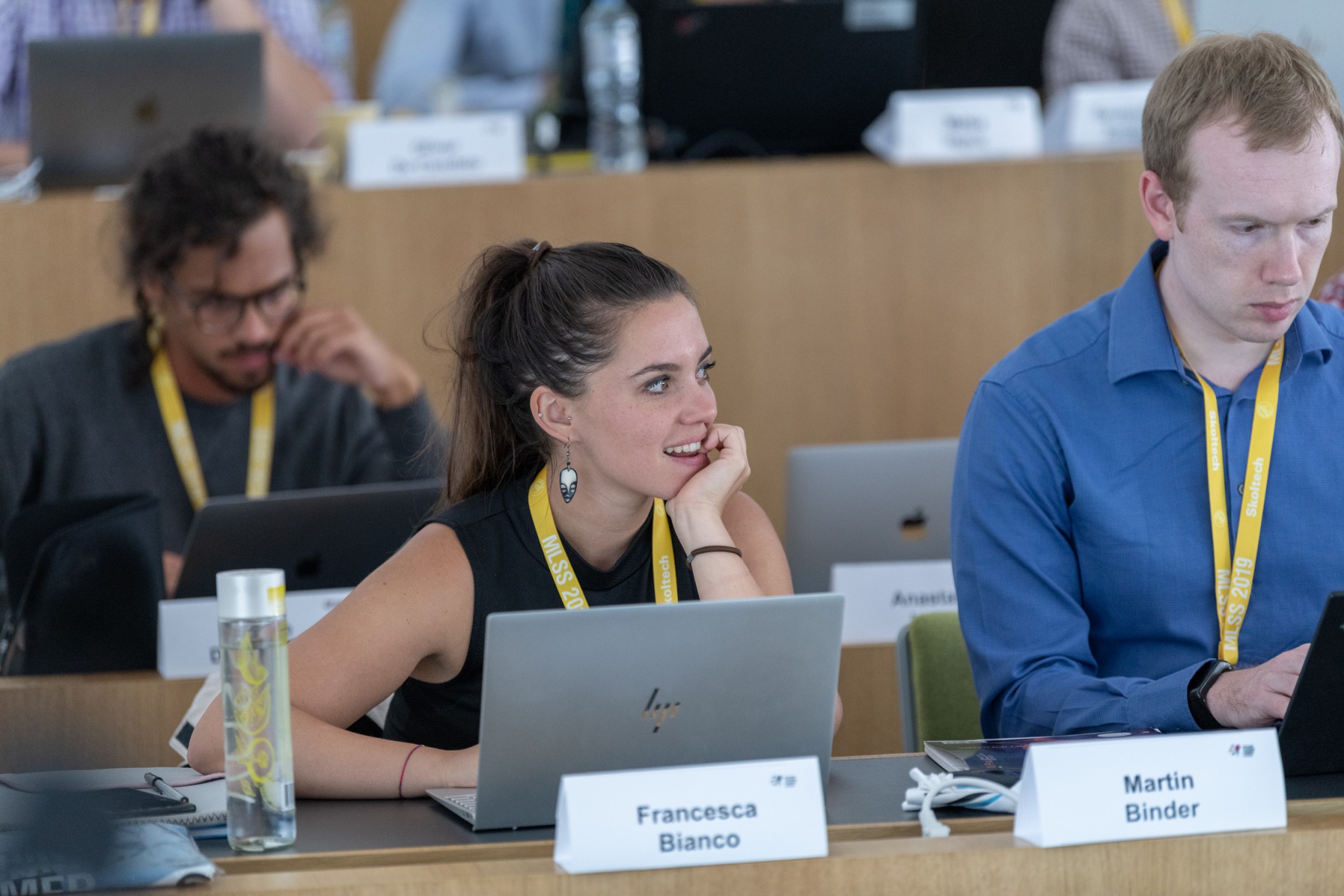 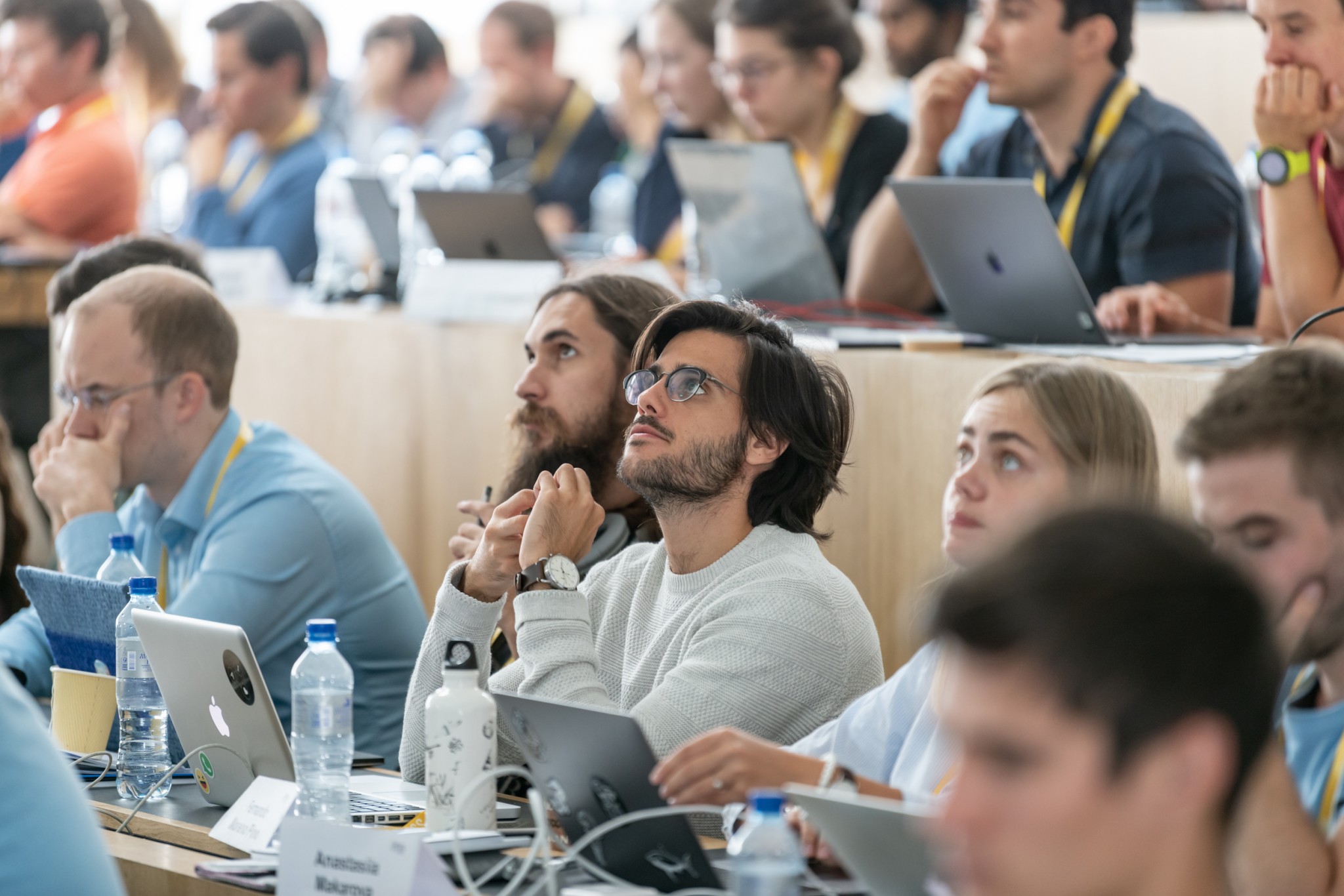 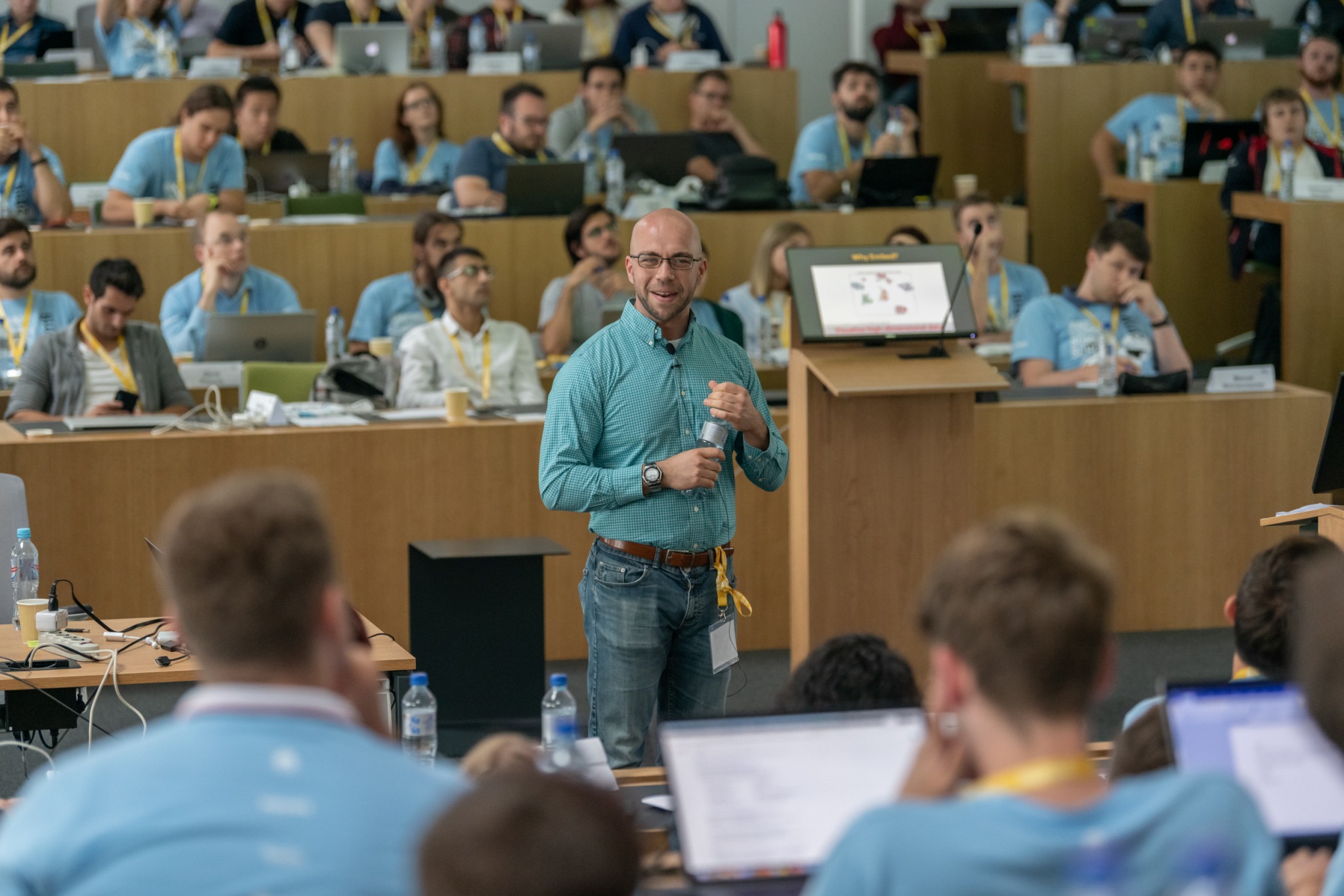