On October 22, as part of the “Open Innovations 2019” forum, the “Intellectual economics – three dilemmas for a digital nation” plenary session took place. The session was moderated by Ivan Oseledets, a Skoltech Professor and laureate of the 2018 Presidential award of the Russian Federation in the field of science and innovation for young scientists.

The main event of the Forum’s second day began at 13:30, with a live stream of the session available on the official “Open Innovations” website and live on Russia 24.

The Open Innovations Forum 2019 is taking place from 21-23 October at the Skolkovo Innovation Center.

For more information about the event, see the website. 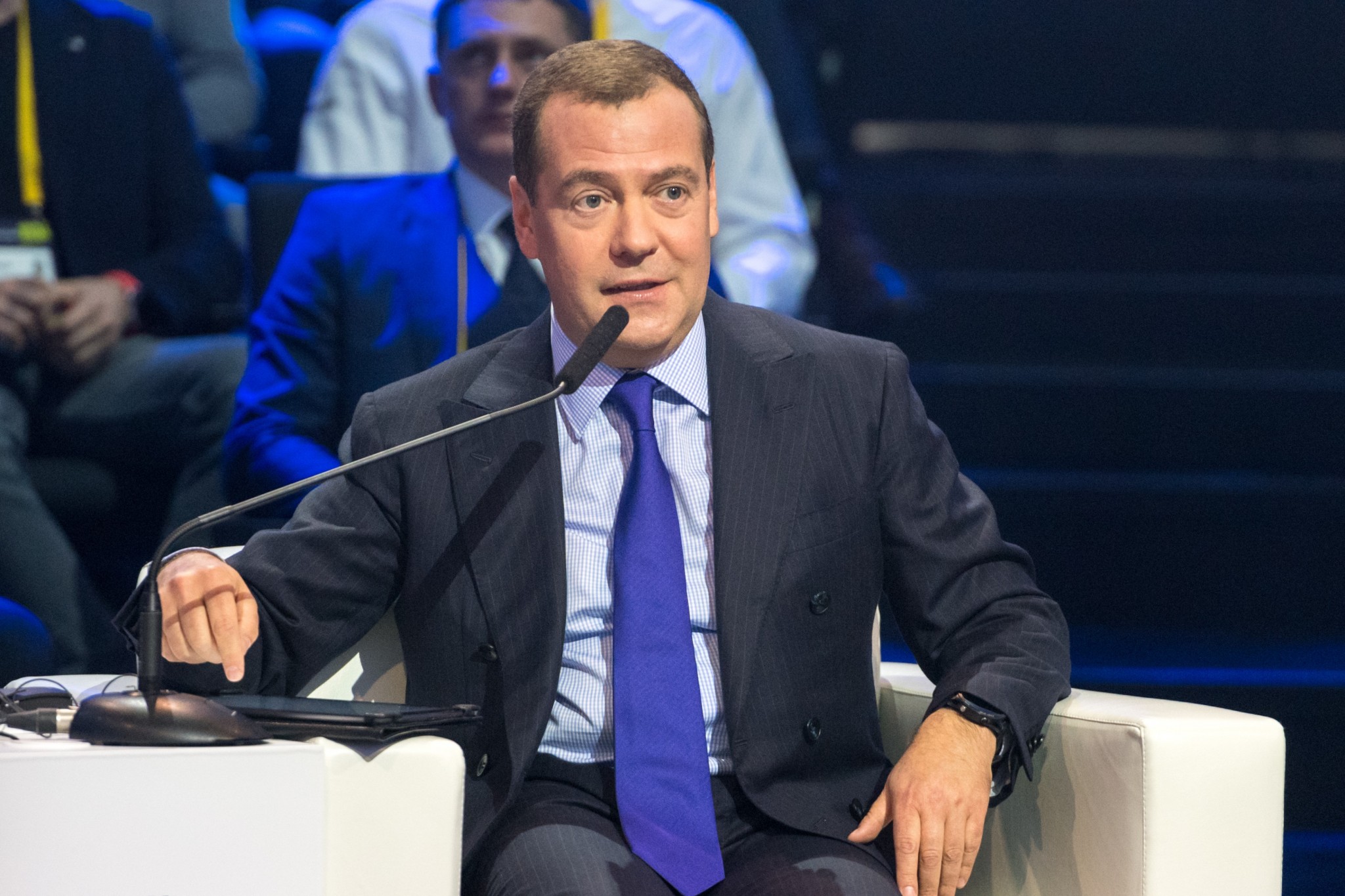 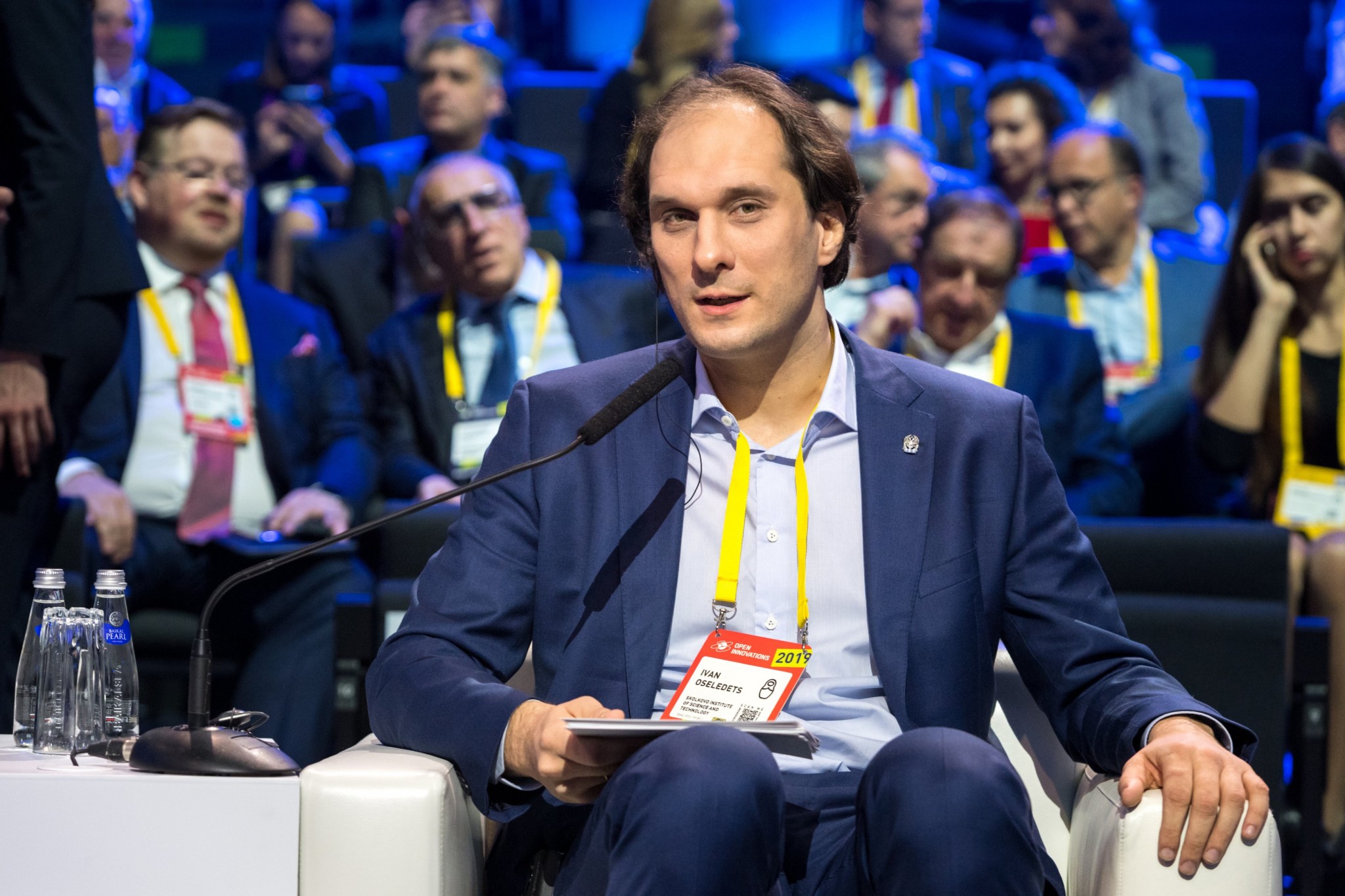 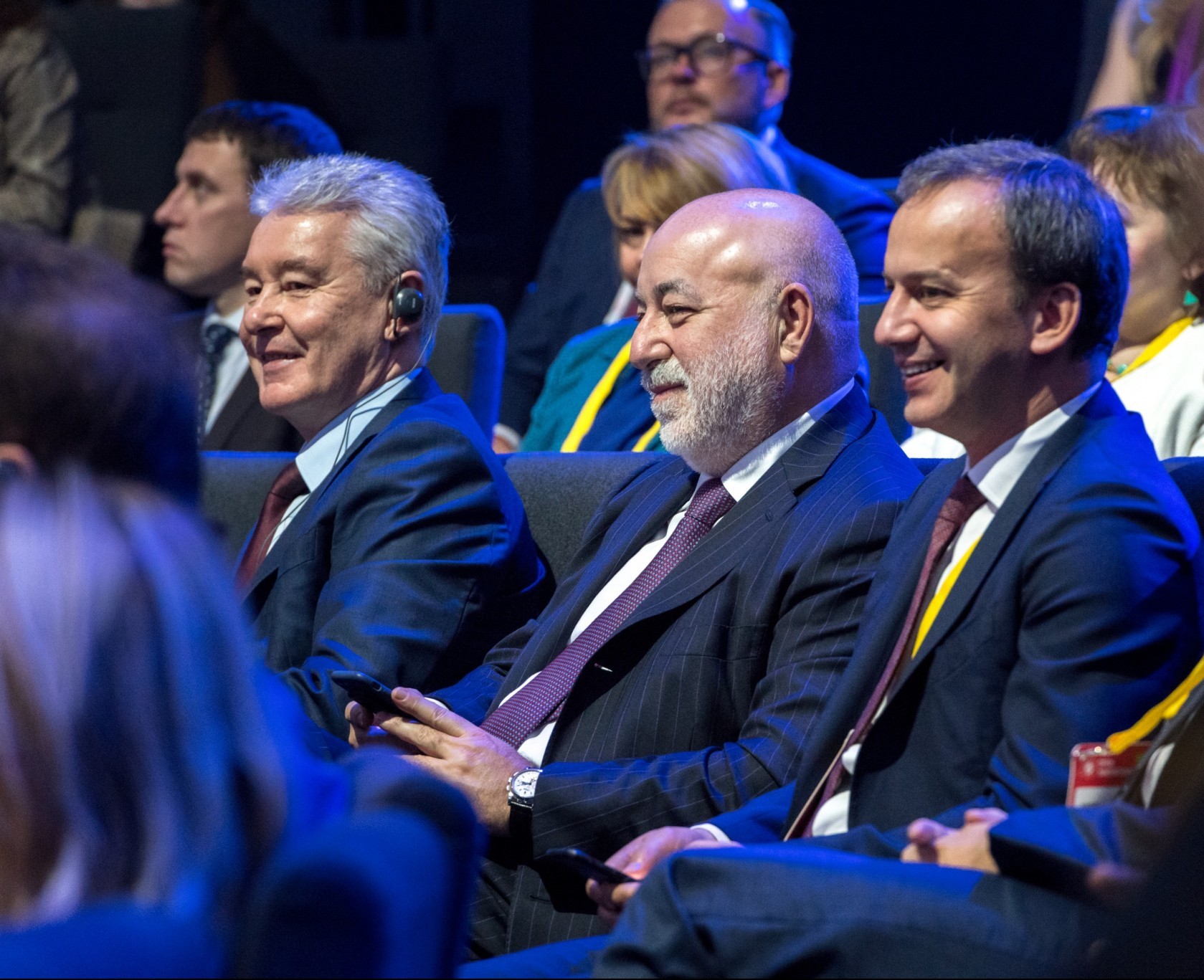 Left to right: Mayor of Moscow Sergey Sobyanin, President of the Skolkovo Foundation Victor Vekselberg, Chairman of the Skoltech Board of Trustees Arkady Dvorkovich. 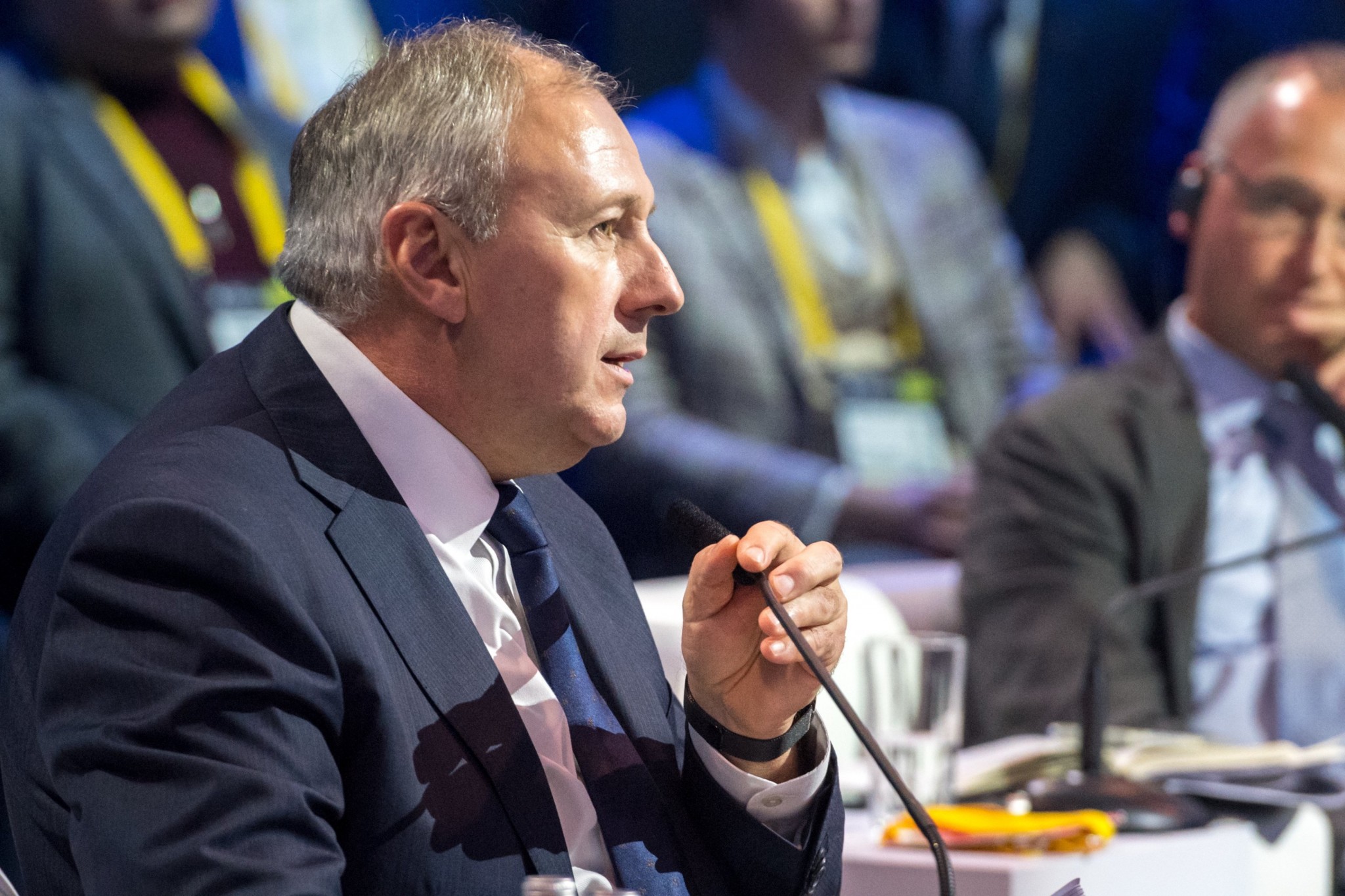 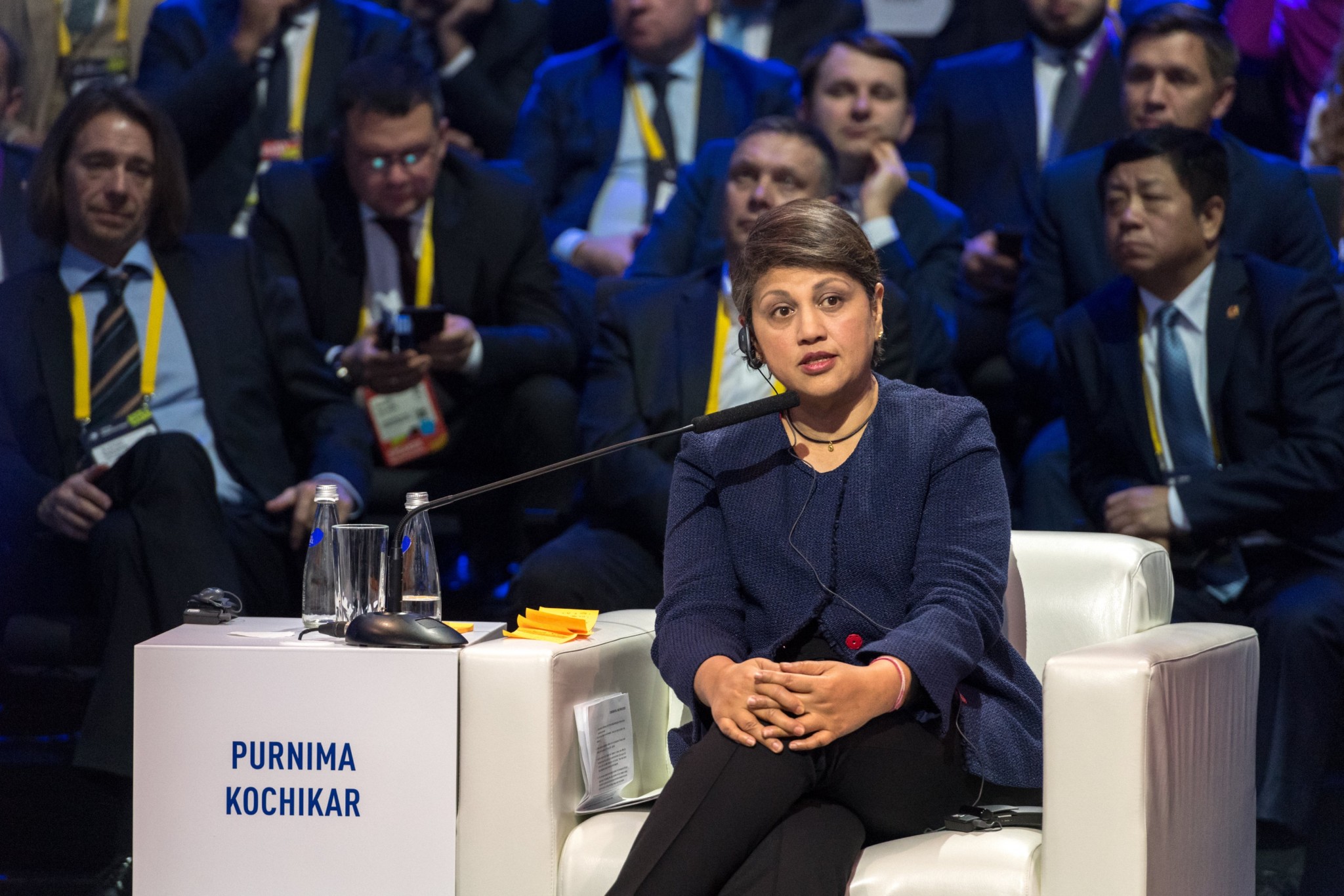 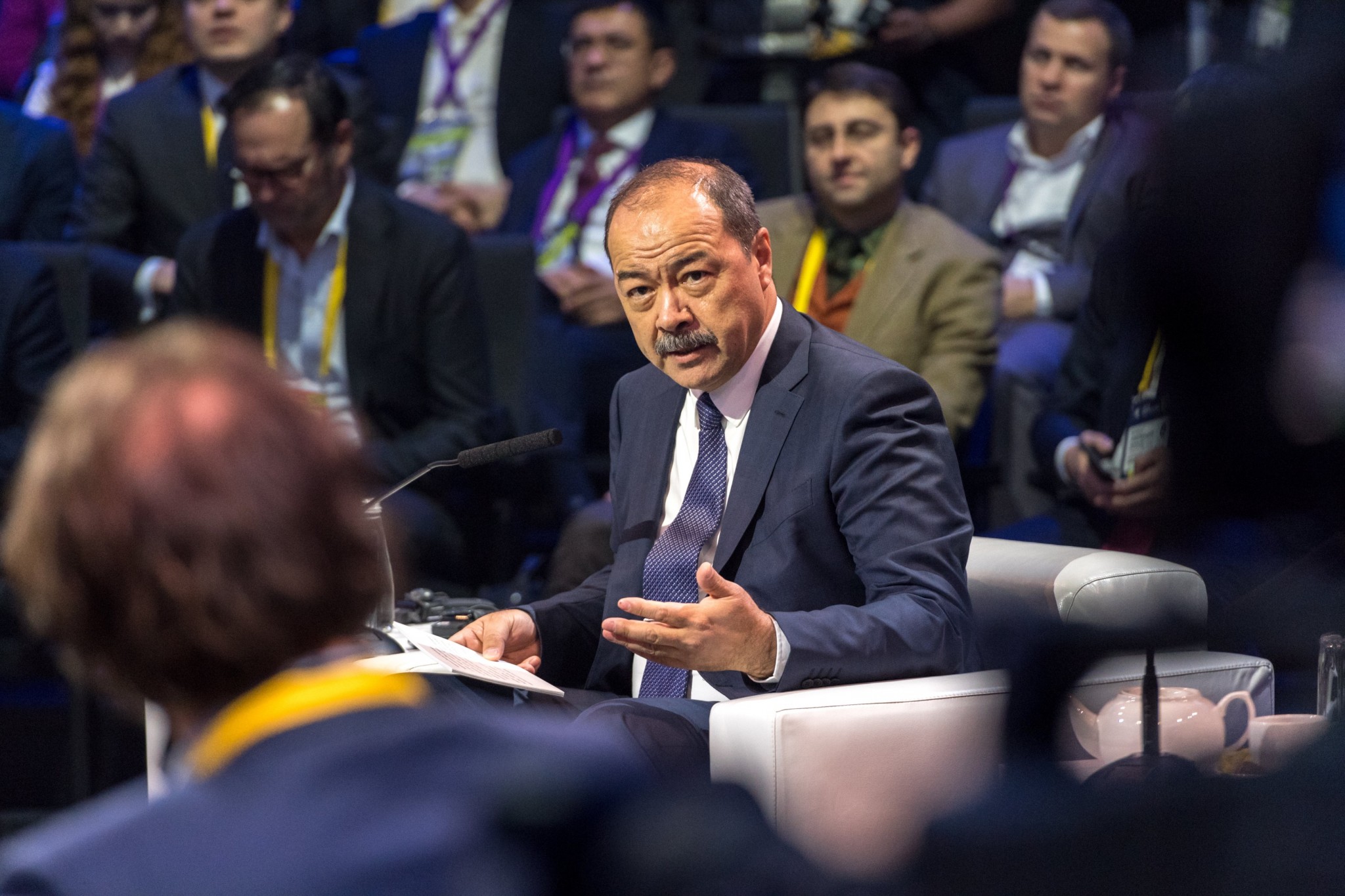 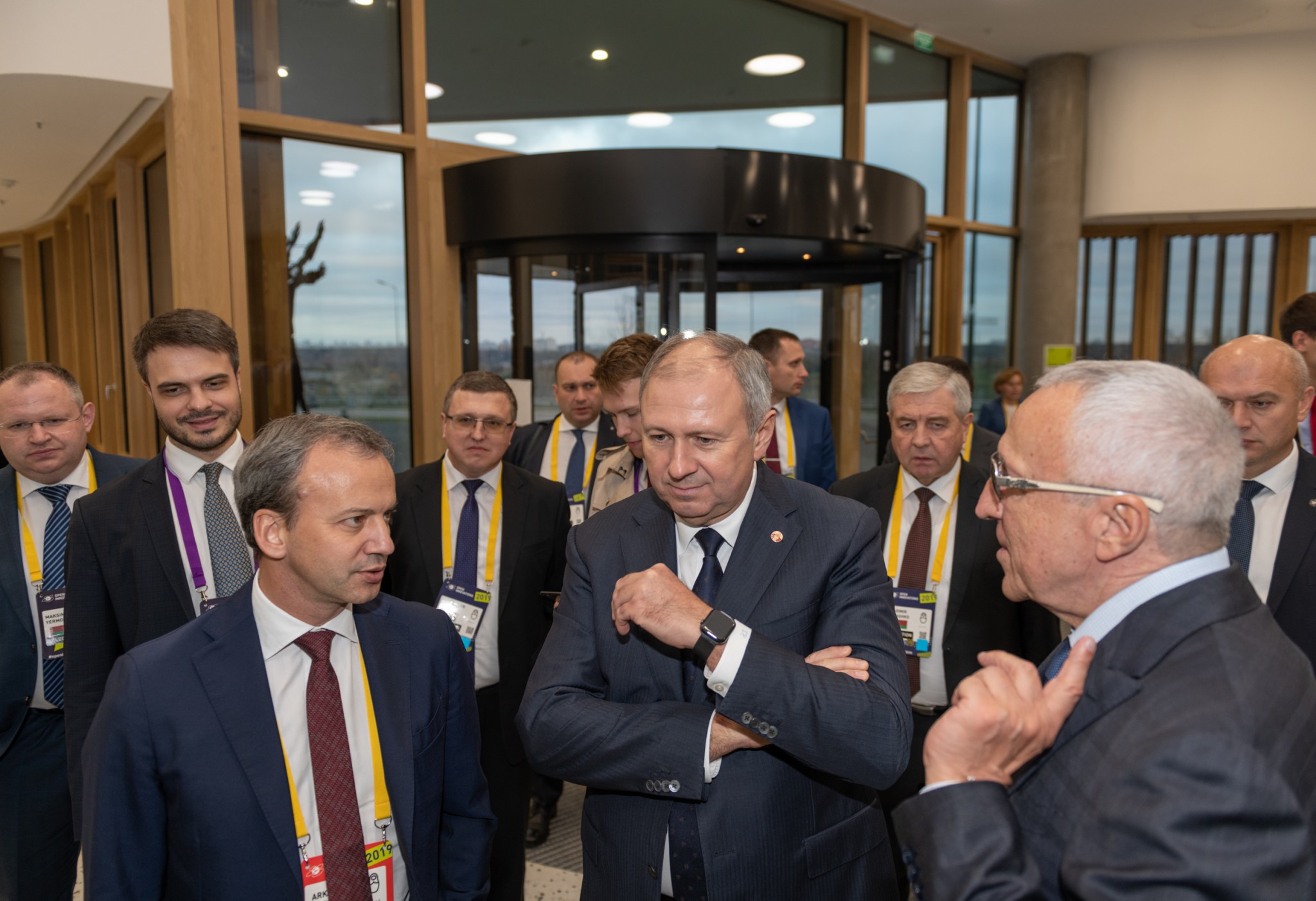 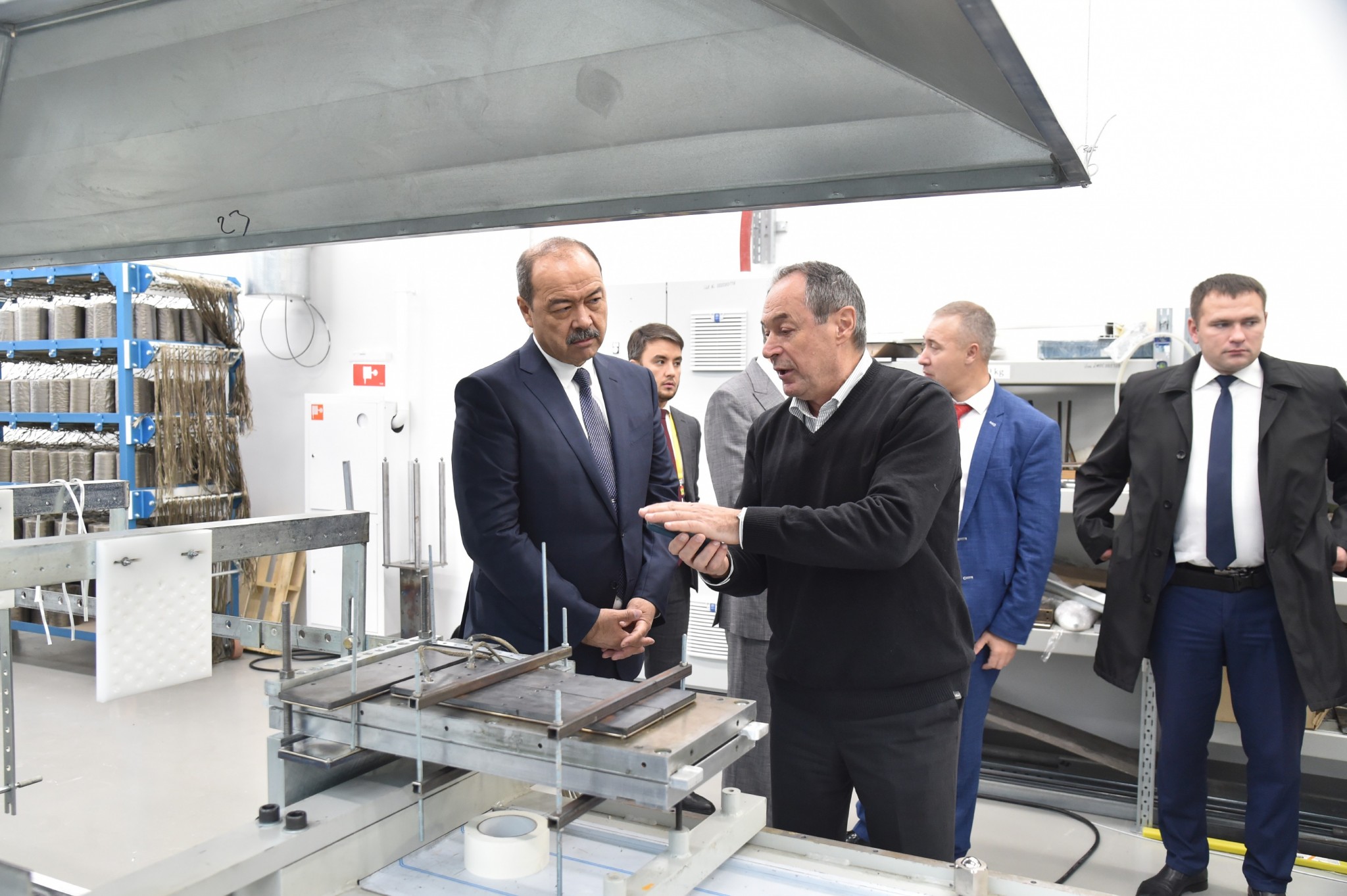