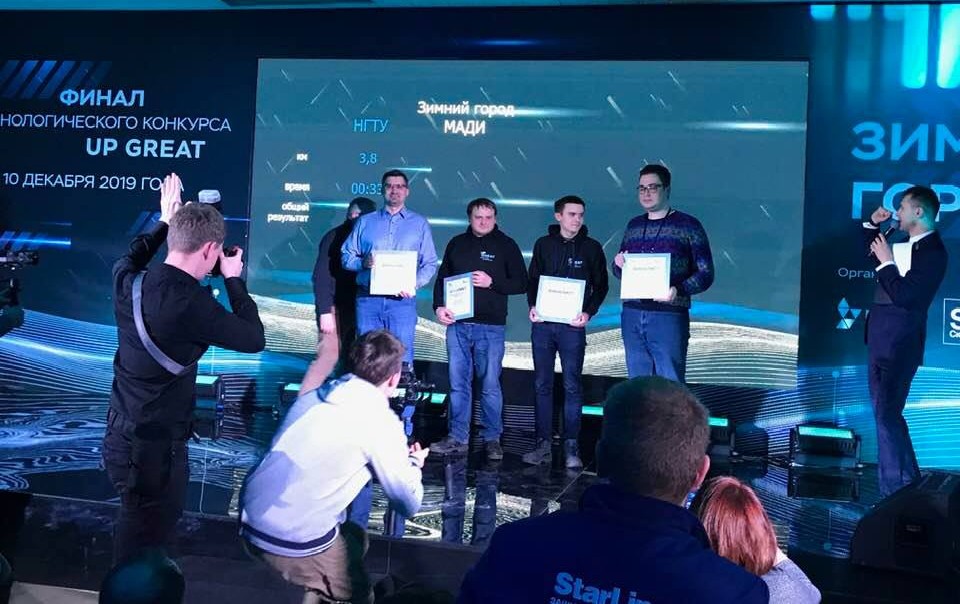 A team of MADI (Moscow Automobile and Road Construction University) and Skoltech students recently appeared on Russia 1 after their participation in the NTI Winter City competition final in which they came fourth place.

Winter City is organized by Russia Venture Company and the Skolkovo Foundation and focuses on the development of unmanned vehicles (UVs). In this sense, it is analogous of the DARPA Grand Challenge, but differs with its harsh winter conditions – a feature that autonomous cars generally struggle with. The UVs drove in an urban environment in compliance with Russia’s traffic rules and in low visibility with traffic as well as hindrances to traffic.

The MADI-Skoltech team formed because both sides had skills that they could share – the Skoltech students are skilled in LiDAR data processing to detect pedestrians and other cars, while the MADI students have a good background in electronics and car operation control. They all worked this project in spite of their everyday academic responsibilities. 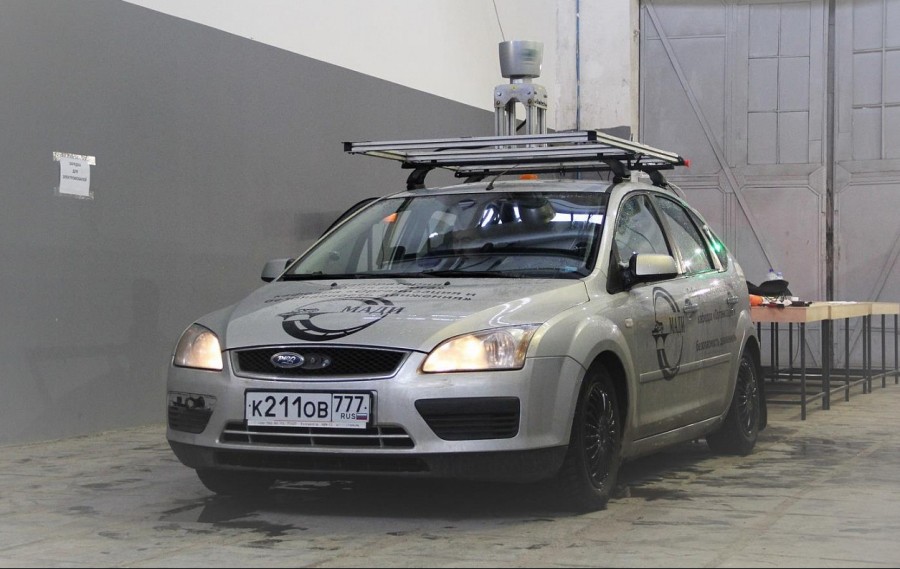 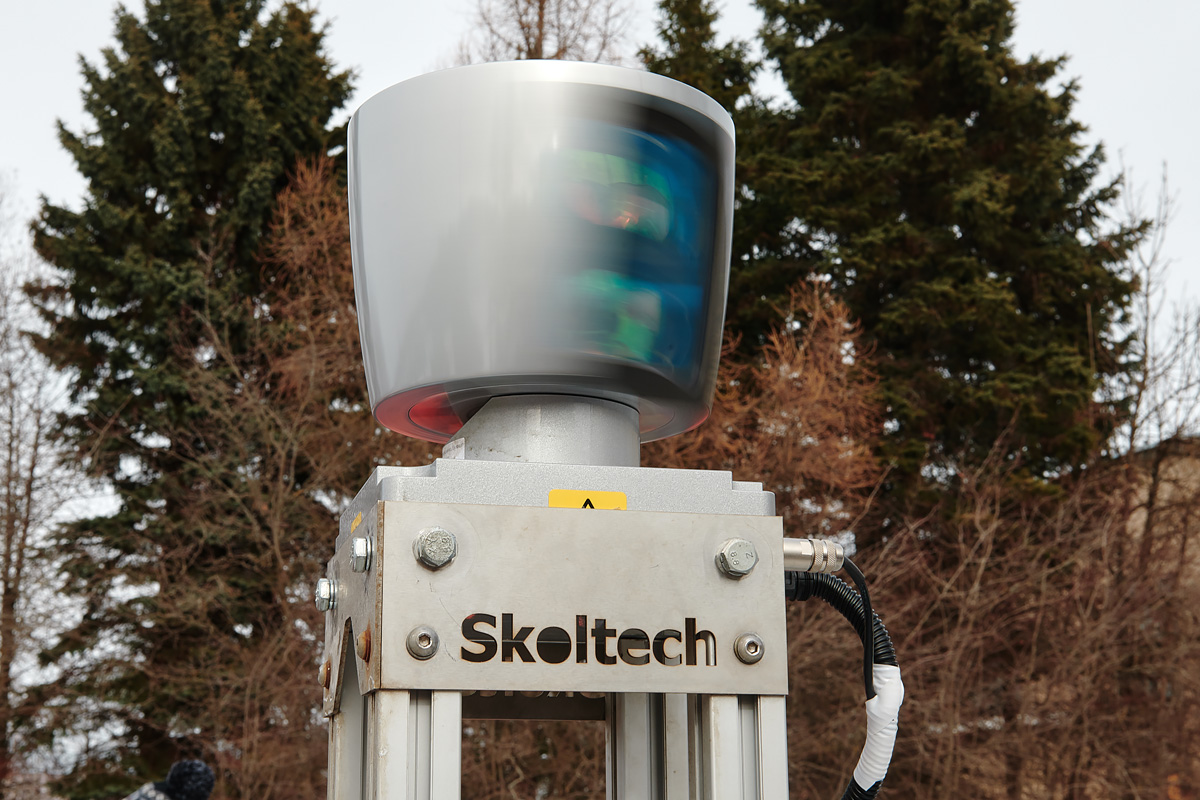 StarLine took first place, after their car traveled 50km within 4 hours. The MADI-Skoltech team’s UV was quickest to travel 4.2 km, but failed due to a simple coding failure, preventing them from completing the competition. Although StarLine could not break the technological barrier of 50km in three hours, they nonetheless proved Russia’s ability to produce such technology. 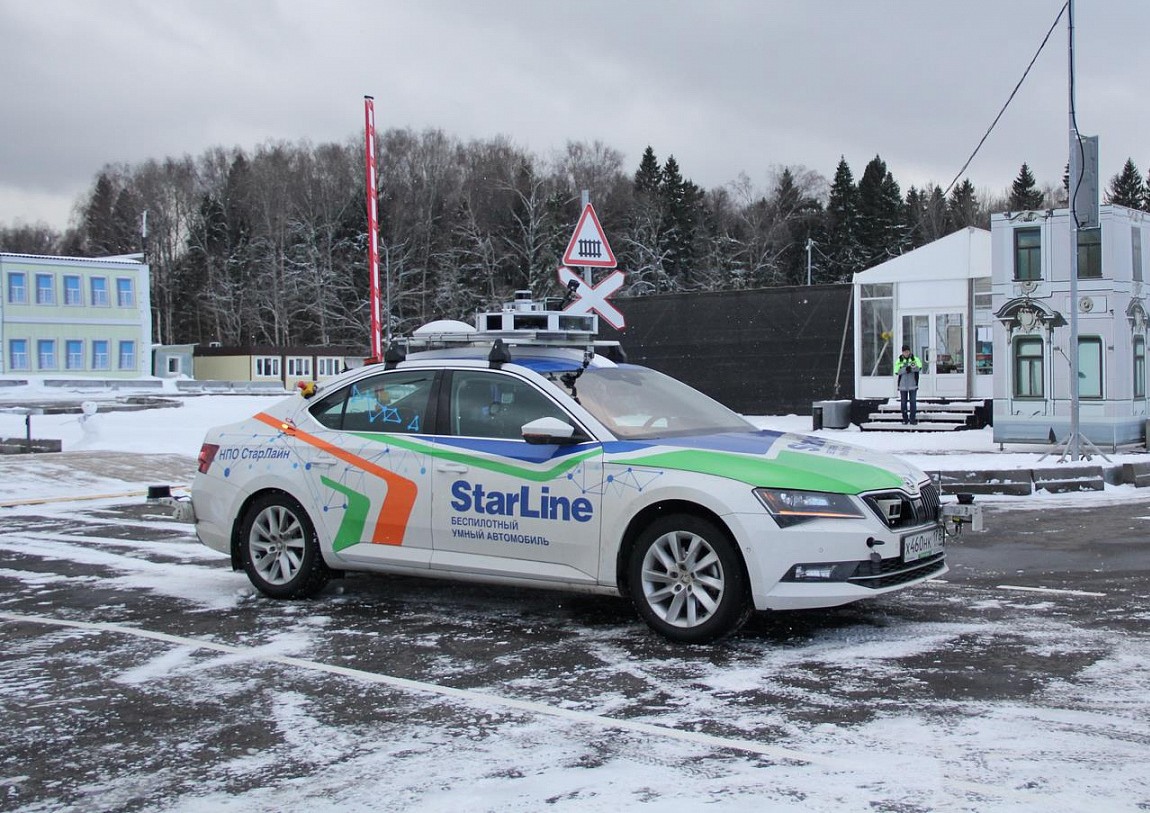 Artem Pavlov and Pavel Karpyshev, two of Professor Dzmitry Tsetserukou’s PhD students, developed the software for the UV, while the MADI students made all the electrical parts. Artem Pavlov, who had worked to establish the rules of the competition and the team evaluation, acted as an expert member. He recently published his research results on self-driving cars for the winter competition at the 2019 International Conference on Robotics and Automation (ICRA). 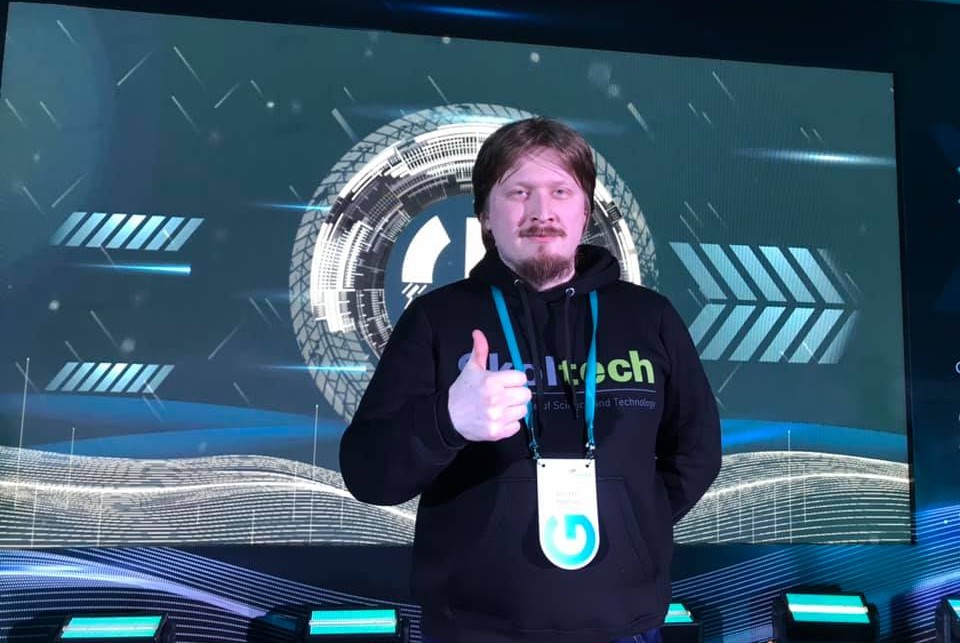 Pavel Karpyshev offered his views on his team’s participation in Winter City:

“Among other things, it is wonderful that such initiatives as this contest exist in Russia. It allows small teams to show that not only large companies are capable of creating something new. The most challenging part in my opinion was making our system reliable. Since it consists of numerous hardware and software components, each of which can malfunction at any time, we needed to test the system thoroughly before allowing the vehicle to drive on its own. Testing and looking for anything that can potentially malfunction takes a lot of time and effort. The fact that we made it to the final tells us that all the time spent on this project was worth it. During the finals we discovered many things that we can improve or even remake from scratch, so we know what to do next and how to make our vehicle even more autonomous and reliable than it is now.”

“It is a very good competition as it shows the real level of our companies and universities. In addition, I hope that universities will receive a budget in the future to improve their equipment and hire professional engineers to make advanced technologies at the same level as UCM and MIT. My warm congratulations to the MADI-Skoltech team, which worked very hard over the last year and achieved excellent results. Additionally, I would like to express gratitude to Skoltech President Alexander Kuleshov who supported the team with a budget for the equipment!”

For more information about the NTI Winter City competition, check out the website.