A group of researchers from the Skoltech Center for Computational and Data-Intensive Science and Engineering (CDISE) took 4th place in the international MRI-based adolescent intelligence prediction competition. For the first time ever, the Skoltech scientists used ensemble methods based on deep learning 3D networks to deal with this challenging prediction task. The results of their study were published in the journal Adolescent Brain Cognitive Development Neurocognitive Prediction.

In 2013, the US National Institutes of Health (NIH) launched the first grand-scale study of its kind in adolescent brain research, Adolescent Brain Cognitive Development (ABCD, https://abcdstudy.org/), to see if and how teenagers’ hobbies and habits affect their further brain development.

Magnetic Resonance Imaging (MRI) is a common technique used to obtain images of human internal organs and tissues. Scientists wondered whether the intelligence level can be predicted from an MRI brain image. The NIH database contains a total of over 11,000 structural and functional MRI images of children aged 9-10.

NIH scientists launched an international competition, making the enormous NIH database available to a broad community for the first time ever. The participants were given a task of building a predictive model based on brain images. As part of the competition, the Skoltech team applied neural networks for MRI image processing. To do this, they built a network architecture enabling several mathematical models to be applied to the same data in order to increase the prediction accuracy, and used a novel ensemble method to analyze the MRI data.

In their recent study, Skoltech researchers focused on predicting the intelligence level, or the so called “fluid intelligence”, which characterizes the biological abilities of the nervous system and has little to do with acquired knowledge or skills. Importantly, they made predictions for both the fluid intelligence level and the target variable independent from age, gender, brain size or MRI scanner used. 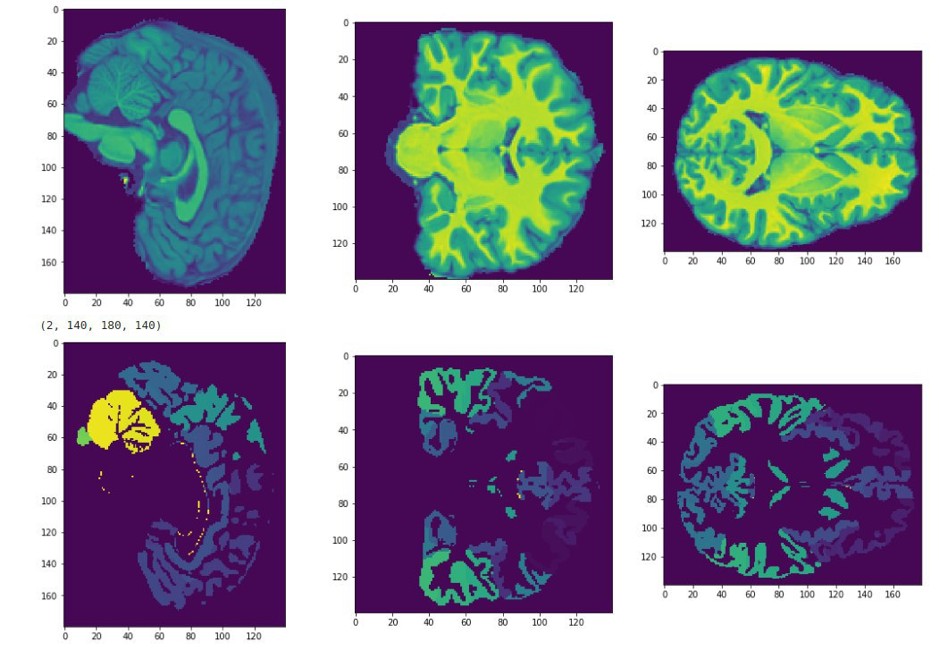 “Our team develops deep learning methods for computer vision tasks in MRI data analysis, amongst other things. In this study, we applied ensembles of classifiers to 3D super precision neural networks: with this approach, one can classify an image as it is, without first reducing its dimension and, therefore, without losing valuable information,” explains CDISE PhD student, Ekaterina Kondratyeva.

The results of the study helped find the correlation between the child’s “fluid intelligence” and brain anatomy. Although the prediction accuracy is less than perfect, the models produced during this competition will help shed light on various aspects of cognitive, social, emotional and physical development of adolescents. This line of research will definitely continue to expand.

The Skoltech team was invited to present their new method at one of the world’s most prestigious medical imaging conferences, MICCAI 2019, in Shenzhen, China.